If you're looking for a waterfront campground in southern New Jersey, consider Beachcomber Camping Resort. In the popular tourist city of Cape May on the Cape May Peninsula, this RV park is perfect for anybody looking to bask in the New Jersey sunshine. The campground has lots of on-site facilities, including a swimming pool, a game room, and outdoor games such as horseshoes. If you rather enjoy nearby nature, Beachcomber Lake is ideal for fishing and swimming. Bring your pup along to this pet-friendly campground in southern New Jersey so you can explore the area beaches with your four-legged friend.When you camp in an RV at Beachcomber Camping Resort, you'll have everything you need for an excellent camping excursion. There are hundreds of available campsites, most of which come equipped with full hookups that support 30/50 amp service. Each site comes with a fire ring, and some home comforts are provided, including restrooms, showers, laundry, and more.Great activities and beautiful nature are within easy reach when you're camping near Cape May. Cape May is right on the beach, and several beautiful nearby state parks are well worth exploring. Cape May is a popular tourist destination and has some fun local activities. If you're looking to see more of the area, Philadelphia and Wilmington are less than a 90-minute drive away and provide some of the region's best attractions.

Cape May campers can make the short trip to Cape May Point State Park. At the far end of the Cape May Peninsula, this park features sand dunes, marshes, and forests overlooking Delaware Bay. Several short trails lead through the park, and hikers will want to climb the Cape May Lighthouse, a 157-foot-tall tower that is open to the public and provides stunning panoramic views of the ocean and peninsula. Fishing is a favorite pastime at this park, and anglers can expect to catch flounder, bluefish, and striped bass in these waters.Another popular state park just north of the Cape May Peninsula is Corson's Inlet State Park. Another seaside state park, Corson's Inlet, consists of a vast sand dune ecosystem, one of the few untouched areas along New Jersey's oceanfront. Visitors can wander along the sand dunes, and be on the lookout for local wildlife, including black plovers, American oystercatchers, and black skimmers. Watersports such as boating and fishing are also possible here, and common catches include kingfish, striped bass, and weakfish. All types of watercraft are allowed at the park, and there's a boat launch open to the public year-round.There are several gorgeous parks located inland that are worth discovering. Parvin State Park is one of the closest, and this park is made up of pine forests and swamps along the edge of the Pine Barrens region of New Jersey. Hikers will love strolling around the park, which is especially beautiful due to the 200 species of wildflowers, which blossom in the area during the spring. Some of the vibrant species you're likely to see include wild azalea, dogwood, and laurel. The park also features three bodies of water, and Parvin Lake is ideal for a few watersports, including boating and swimming.

While renting an RV near Cape May, you may want to venture to one of the nearby big cities. Philadelphia is one of the country's biggest and best cities, full of historic sights and fun activities. There are some unique sights in Philadelphia, and the Eastern State Penitentiary is one of the best. This once-infamous prison closed its doors in the 1970s after decades of being one of the largest penitentiaries in the country. It housed some of the country's best-known criminals, including gangster Al Capone. Visitors can now tour the prison, walk through the halls, and even see Al Capone's cell.Philadelphia is full of culture, and this can be seen through its many museums, including the Philadelphia Museum of Art. This large art museum boasts over 240,000 objects in its collection, with more than 6,000 years of history to discover. The museum's collection is diverse and consists of everything from paintings to sculptures to suits of armor. There are some world-famous artists on display in the museum, including Vincent van Gogh, Salvador Dali, and Marcel Duchamp.If you want to plan an outing that's sure to please the whole family, consider a trip to The Philadelphia Zoo. This historic zoo is the oldest in the country, with over 340 different species of animals inhabiting the park. You'll likely see some critters you've never heard of during your visit, including aye-ayes, sloth bears, and Bolivian gray titi monkeys. The zoo also has several other attractions, including a zoo train, zip lines, a carousel, and much more. 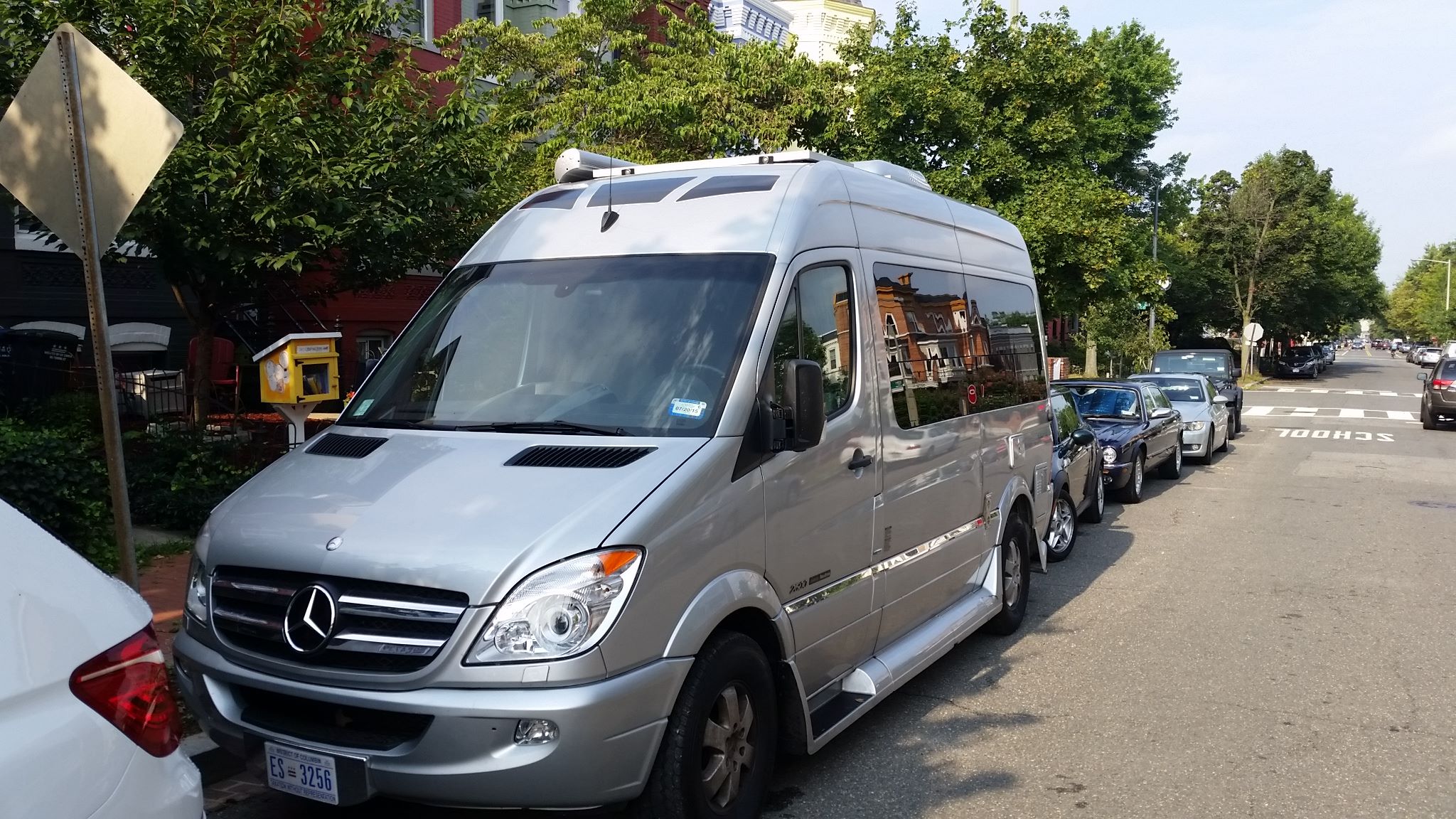 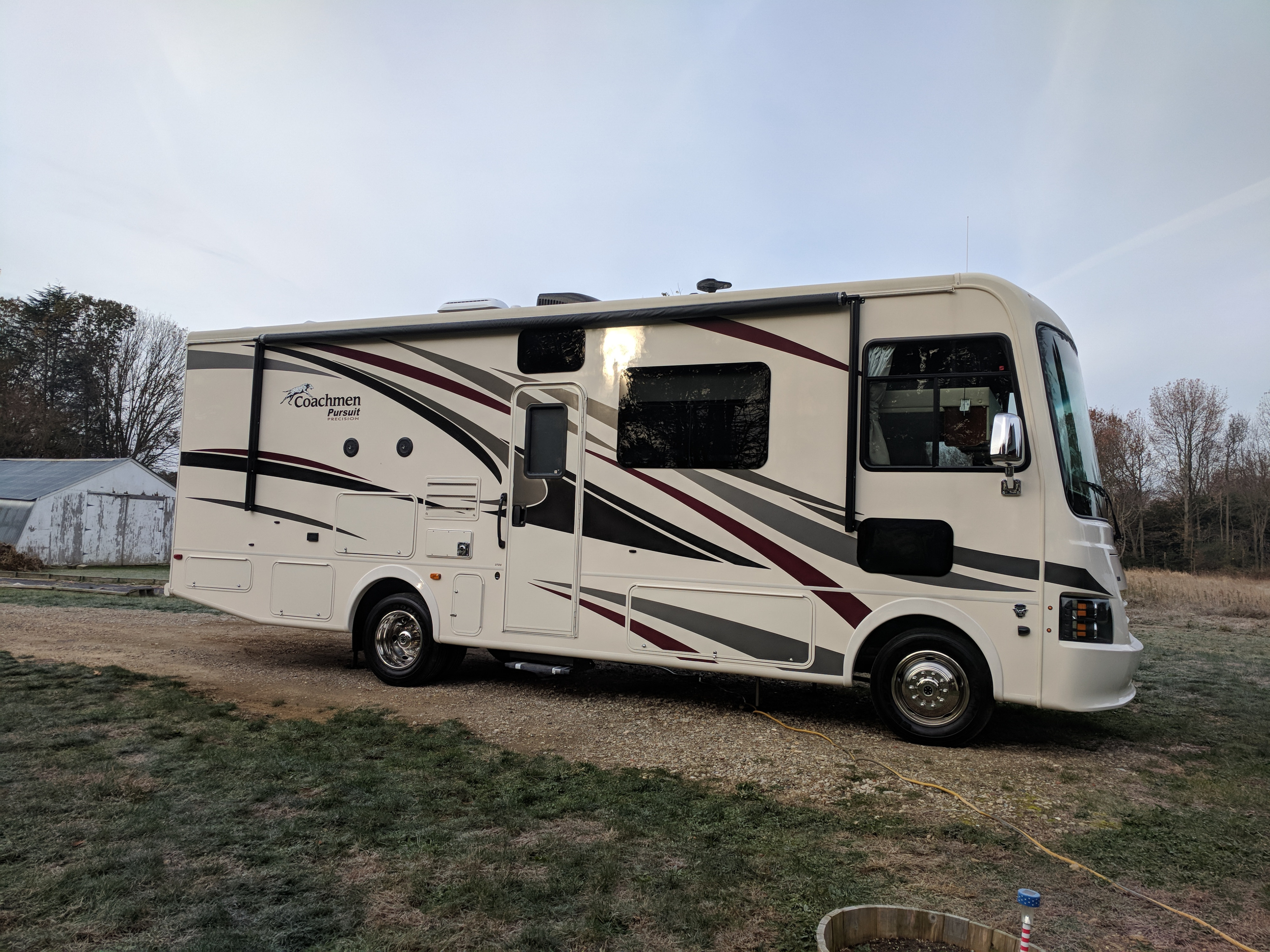 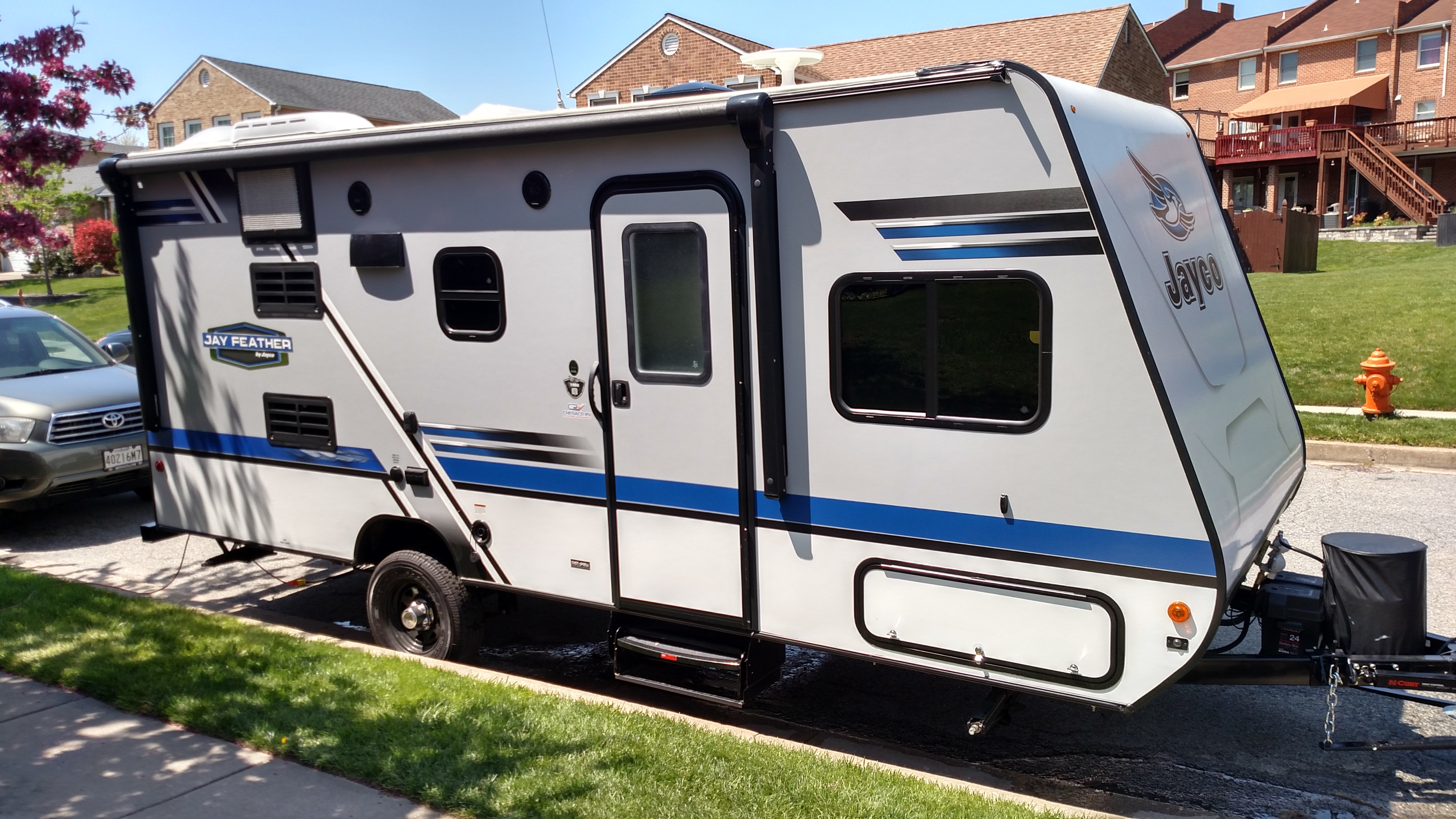 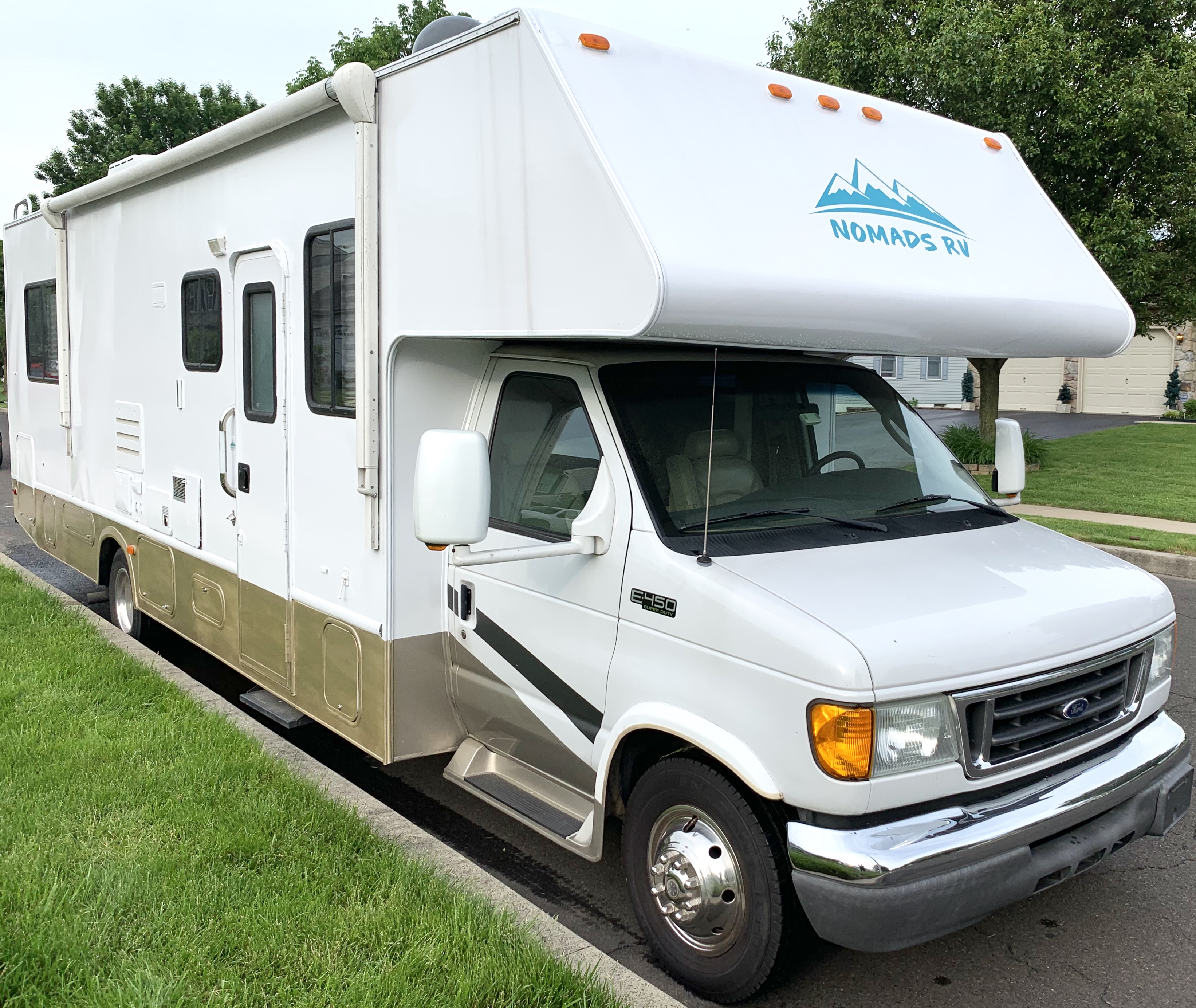 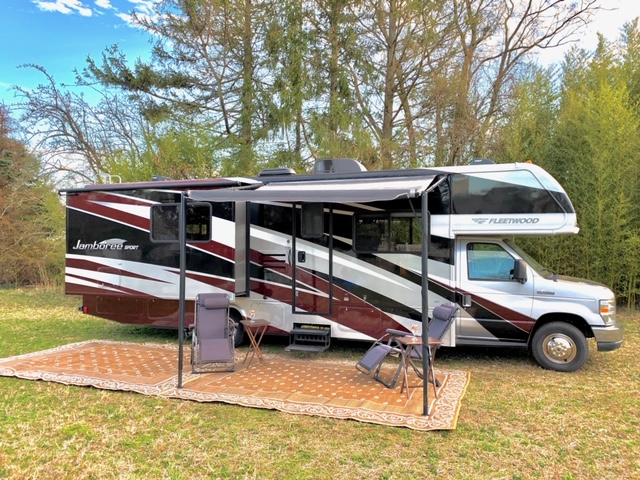 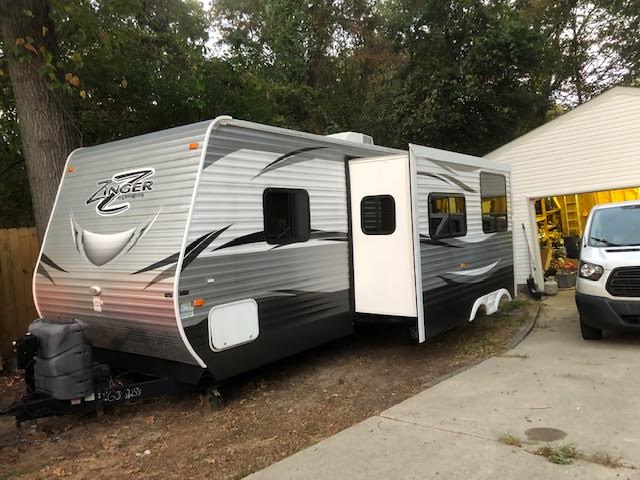 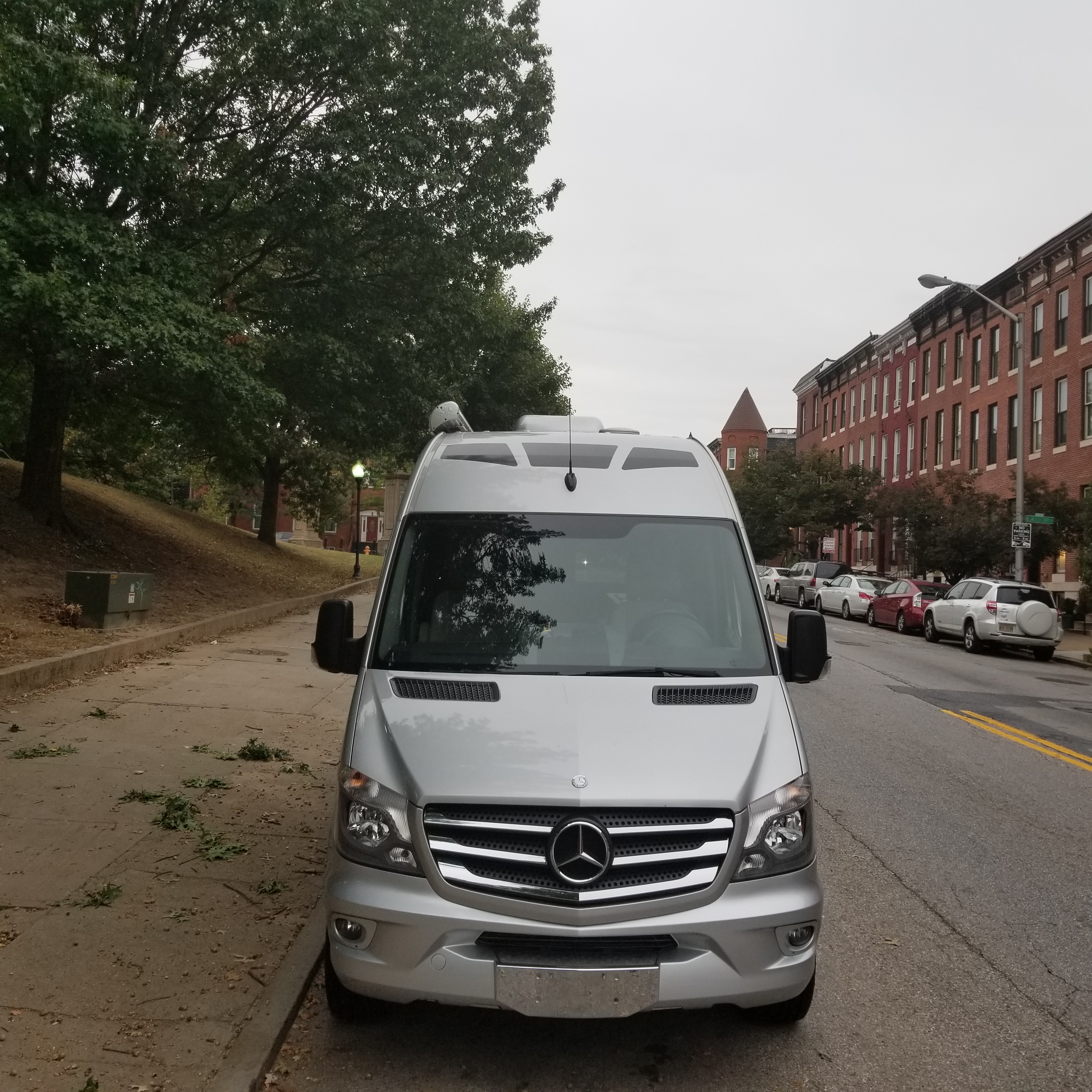 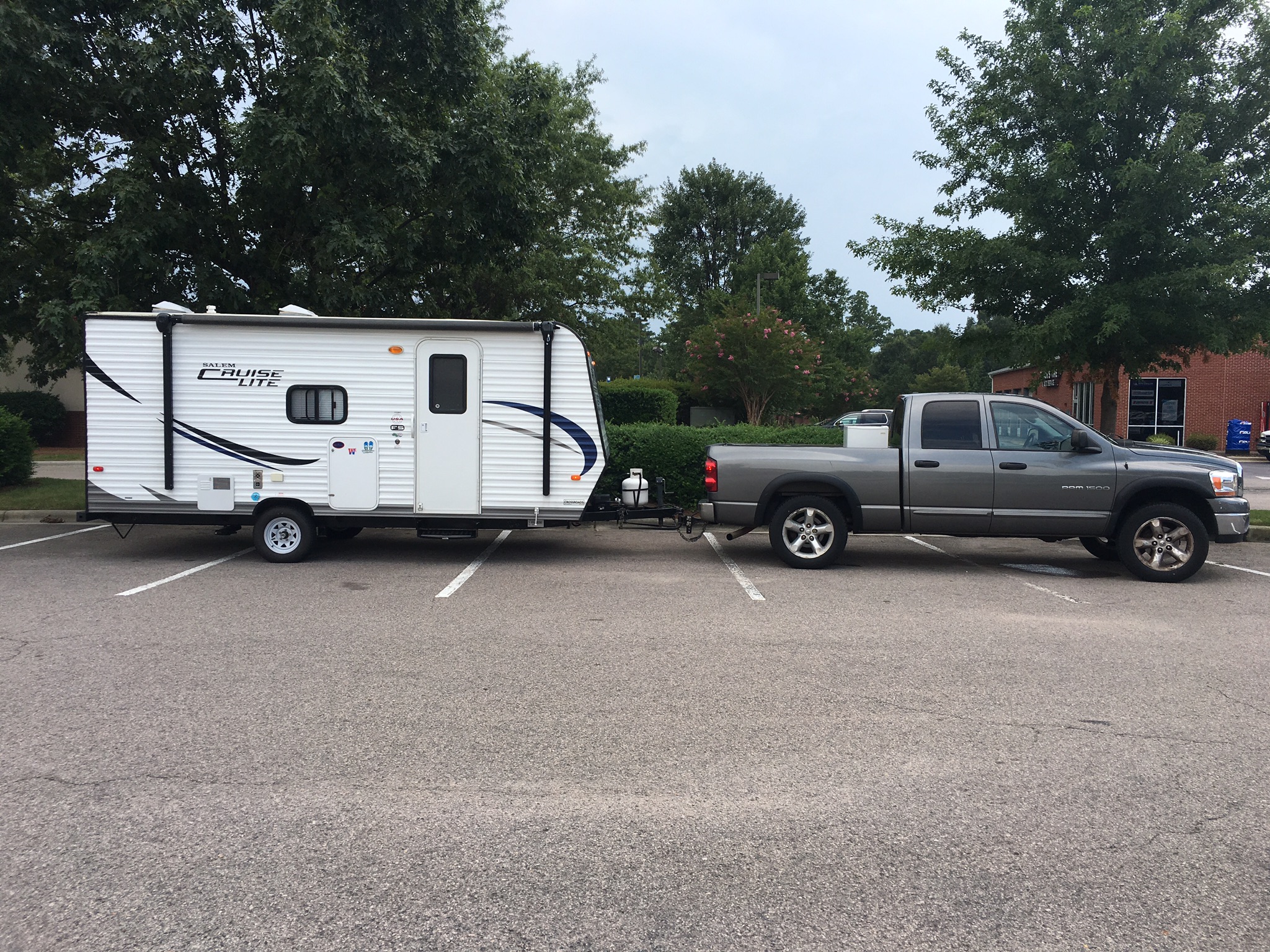