One of the oldest campgrounds in Clatsop County, the Henry Rierson Spruce Run Campground first opened to campers in 1947. It’s traversed by the Spruce Run Creek, which offers a scenic setting for a relaxing getaway while being just a stone’s throw from the fishing opportunities at nearby Lost Lake.RV camping at the Henry Rierson Spruce Run Campground includes access to 32 drive-in sites, with picnic tables and fire rings provided at each. Campers can utilize the hand-pump drinking water and flush toilets (summer season), with sealed vault toilets accessible during the rest of the year. A garbage and recycling service is also available from May through to October, and firewood is also provided during this period.

Directly north of the Henry Rierson Spruce Run Campground is the Saddle Mountain State Natural Area, which lies within the Northern Oregon Coast Range. A highlight of the park is the 2.5-mile-long hiking trail that climbs to the peak of its namesake mountain, with views towards the Pacific Ocean and the Cascade Mountains from the summit. While you’re exploring the Saddle Mountain State Natural Area, keep your eyes peeled for its herd of resident elk that can be sometimes be spotted from the trails.Adjacent to the Saddle Mountain State Natural Area is the Clatsop State Forest, a working forest that’s managed by the Astoria District of the Oregon Department of Forestry. Stretch your legs along the Bloom Lake Trail while learning about the native plants and animals of the region or opt for the Steam Donkey Trail that follows a portion of an old railroad grade. You can also saddle up for a picturesque ride from the Northrup Creek Horse Camp or cool off with a refreshing swim in the Nehalem River during the summer months.Camping at the Henry Rierson Spruce Run Campground also provides a good base for exploring the Tillamook State Forest, which sprawls across 364,000 acres in the Northern Oregon Coast Range. It’s dominated by Douglas-fir trees and is home to the Tillamook Forest Center that details the Tillamook Burn, a series of forest fires that swept through the area from 1933. Several trails wind through the forest and are accessible to hikers, mountain bikers, and horseback riders, with some connecting to the temperate Tillamook Rainforest, one of the wettest areas of the United States.

Campsites at the Henry Rierson Spruce Run Campground are just ten minutes' drive from Mishawaka, where you’ll find a small general store for stocking up on supplies. Alternatively, you can head into Seaside, where there’s a more extensive choice of supermarkets, with gas available en route at Hamlet if you need to fill up your RV rental. Aside from supermarkets, Seaside also has a good choice of eateries that range from fast-food restaurants to American-style grills and breezy cafes.While you’re in Seaside, don’t miss a visit to the Seaside Aquarium, where animals native to the Oregon coastline are displayed. It’s one of the oldest aquariums in the United States, with a highlight being its friendly harbor seals, which have been bred here in captivity for years. Soak up the views of the 19th-century Tillamook Rock Lighthouse along the Tillamook Head National Recreation Trail, which ascends a forested cape to Ecola State Park. Keep your eyes peeled for gray whales migrating along the coastline and eagles that can often be seen soaring above. Seaside is also home to a famous promenade that offers impressive ocean views and the Gilbert Historic District, which is clustered with some of the oldest surviving buildings in the city.Seaside campers are also within easy access of Portland, which is just an hour’s drive from the Henry Rierson Spruce Run Campground. Oregon’s largest city, it lies at the confluence of the Columbia and Willamette rivers beneath the snow-capped summit of Mount Hood. Visit the Oregon Museum of Science and Industry, which was originally established in the home of Ralph Lloyd, or get up close to elephants and tigers at the Oregon Zoo. This family-friendly zoo is located within Washington Park, which is also home to a children’s museum, a Japanese garden, and an arboretum, as well as playgrounds, picnic areas, and walking trails. Portland is particularly renowned for its microbreweries and hosts vibrant art, theater, and music scenes.Whether you want to get active in the Northern Oregon Coast Range or discover the cultural sights of Seaside and Portland, book a camper rental in Clatsop County and start planning your visit. 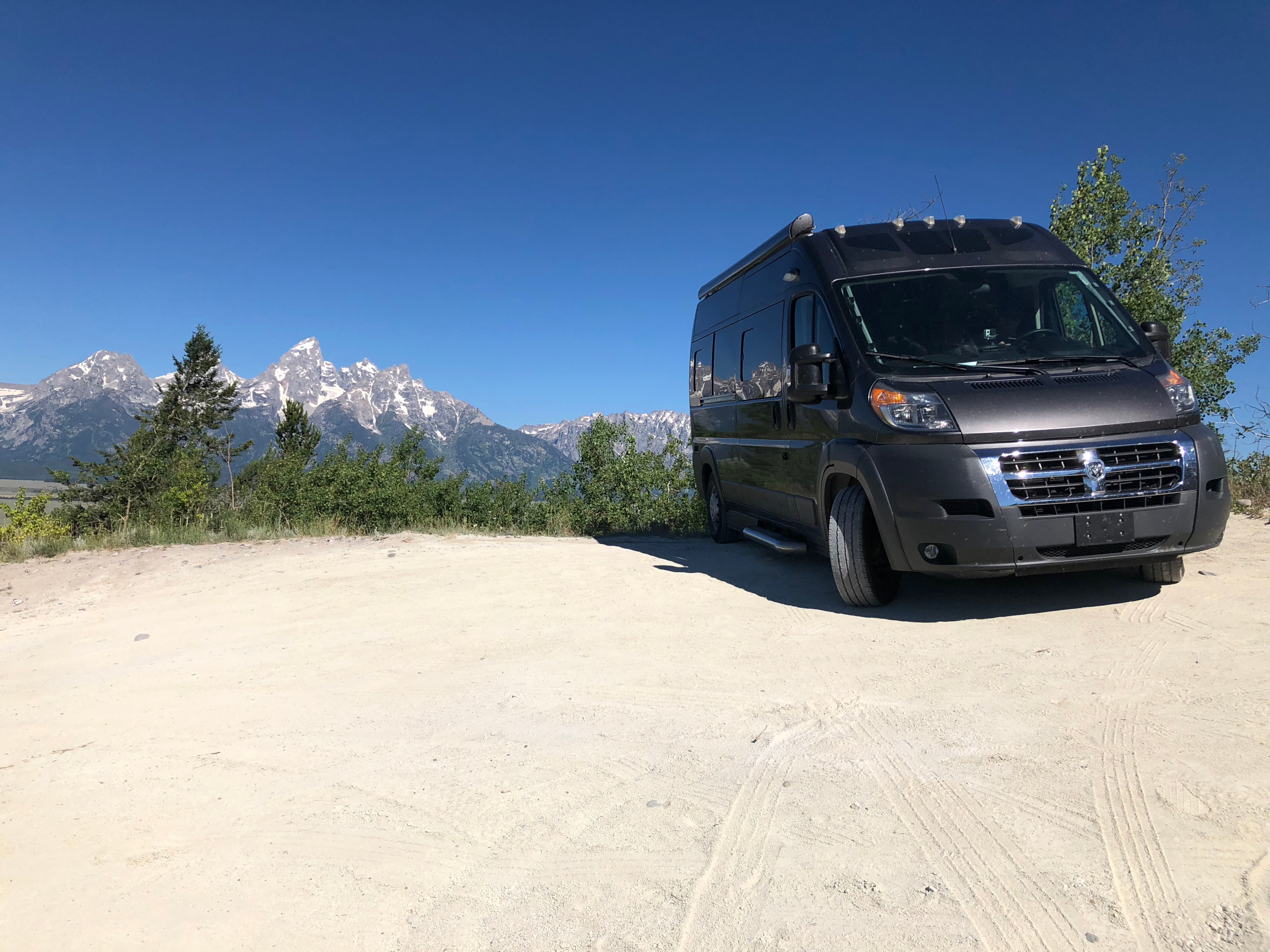 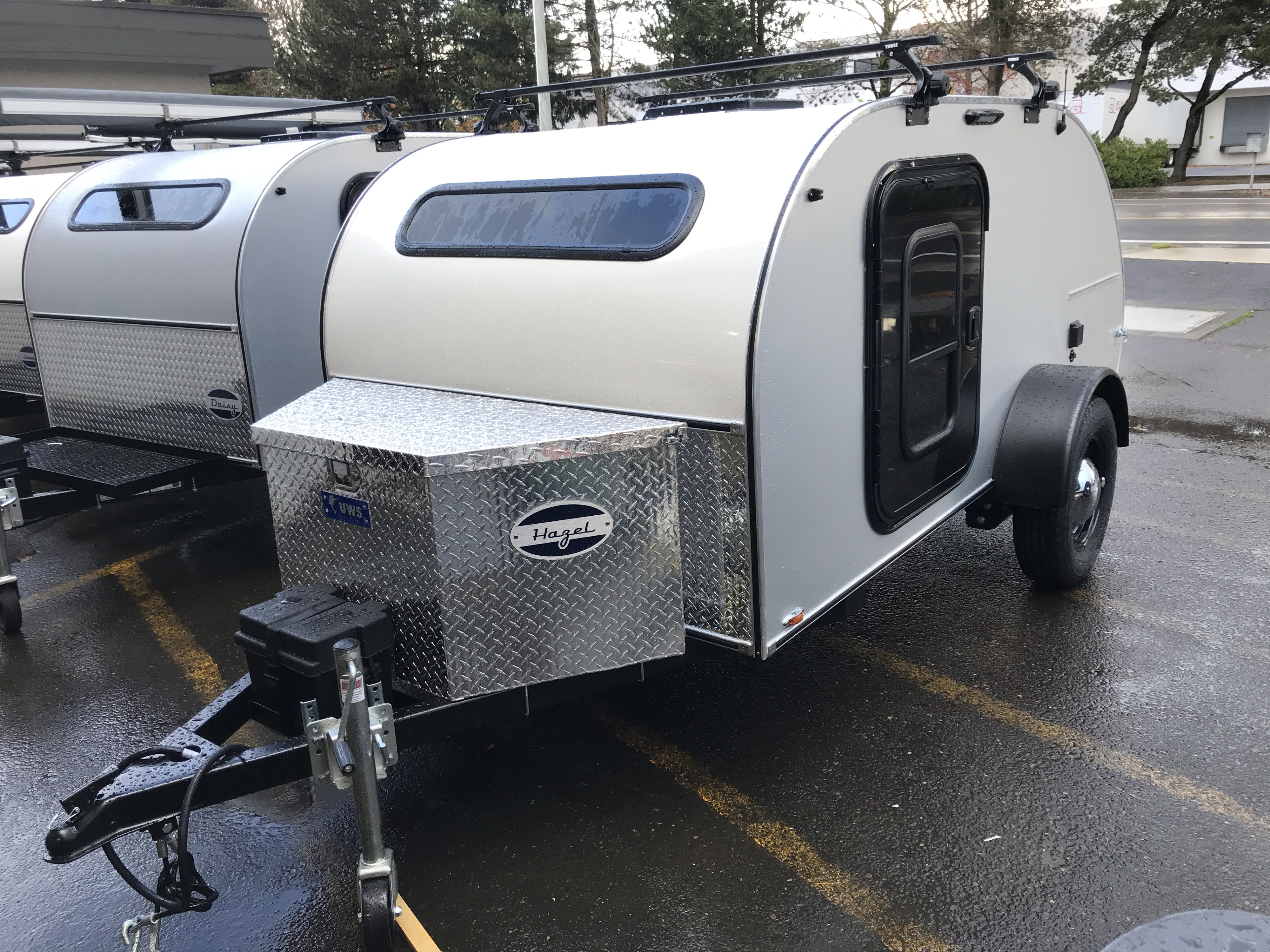 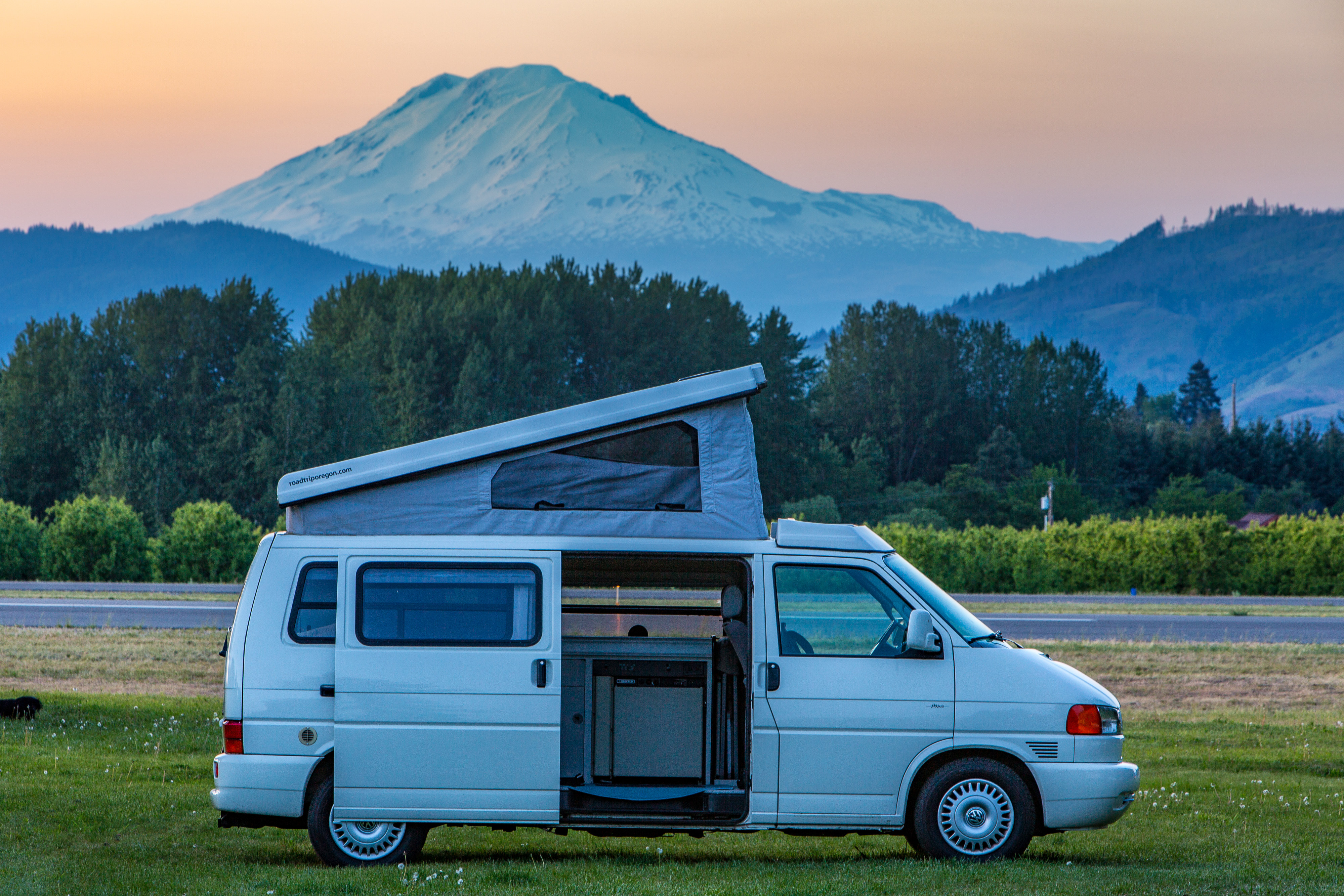 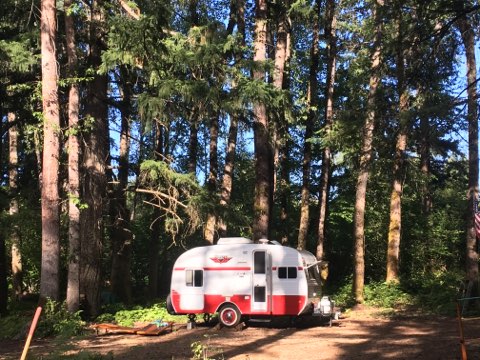 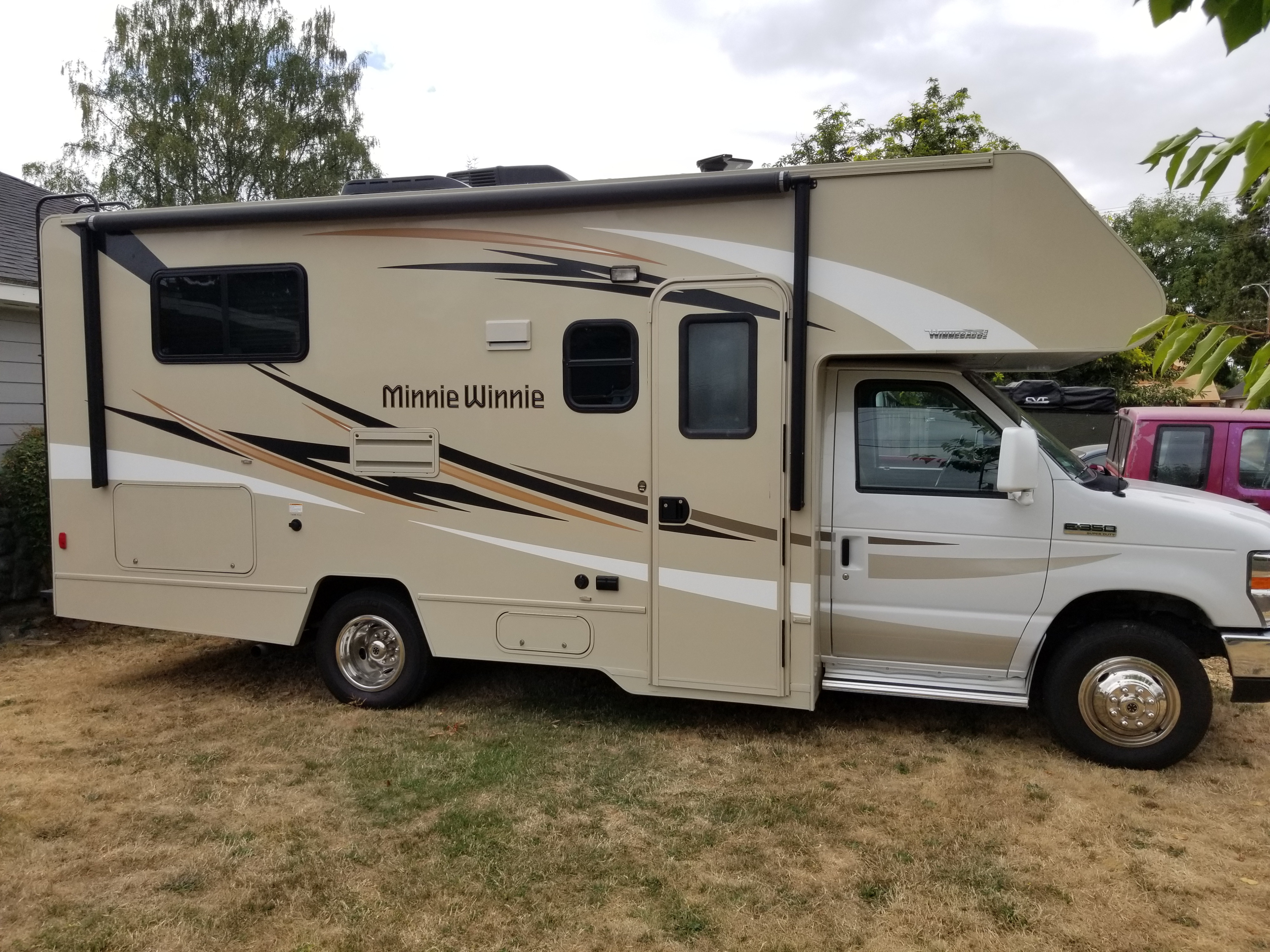 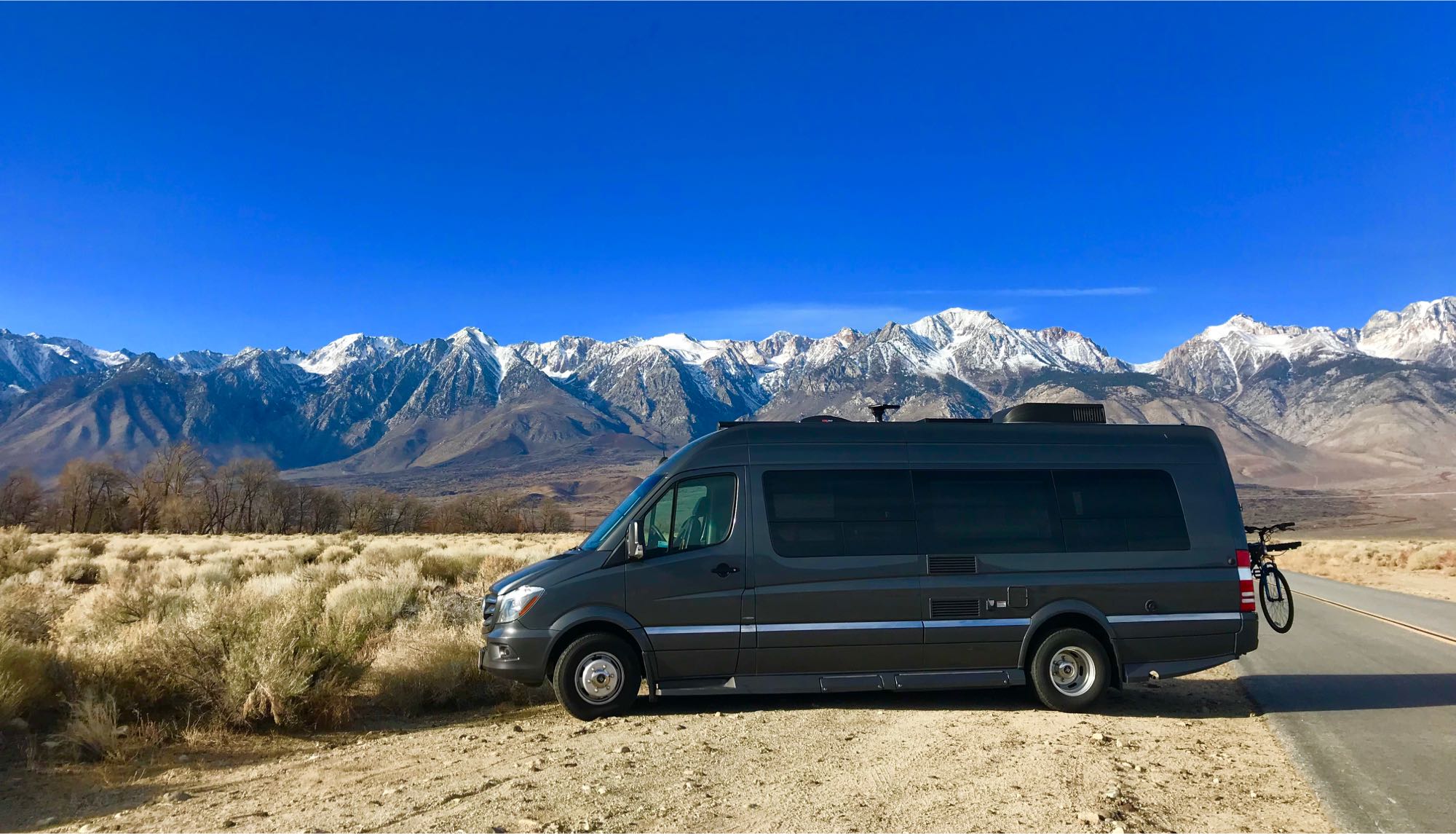 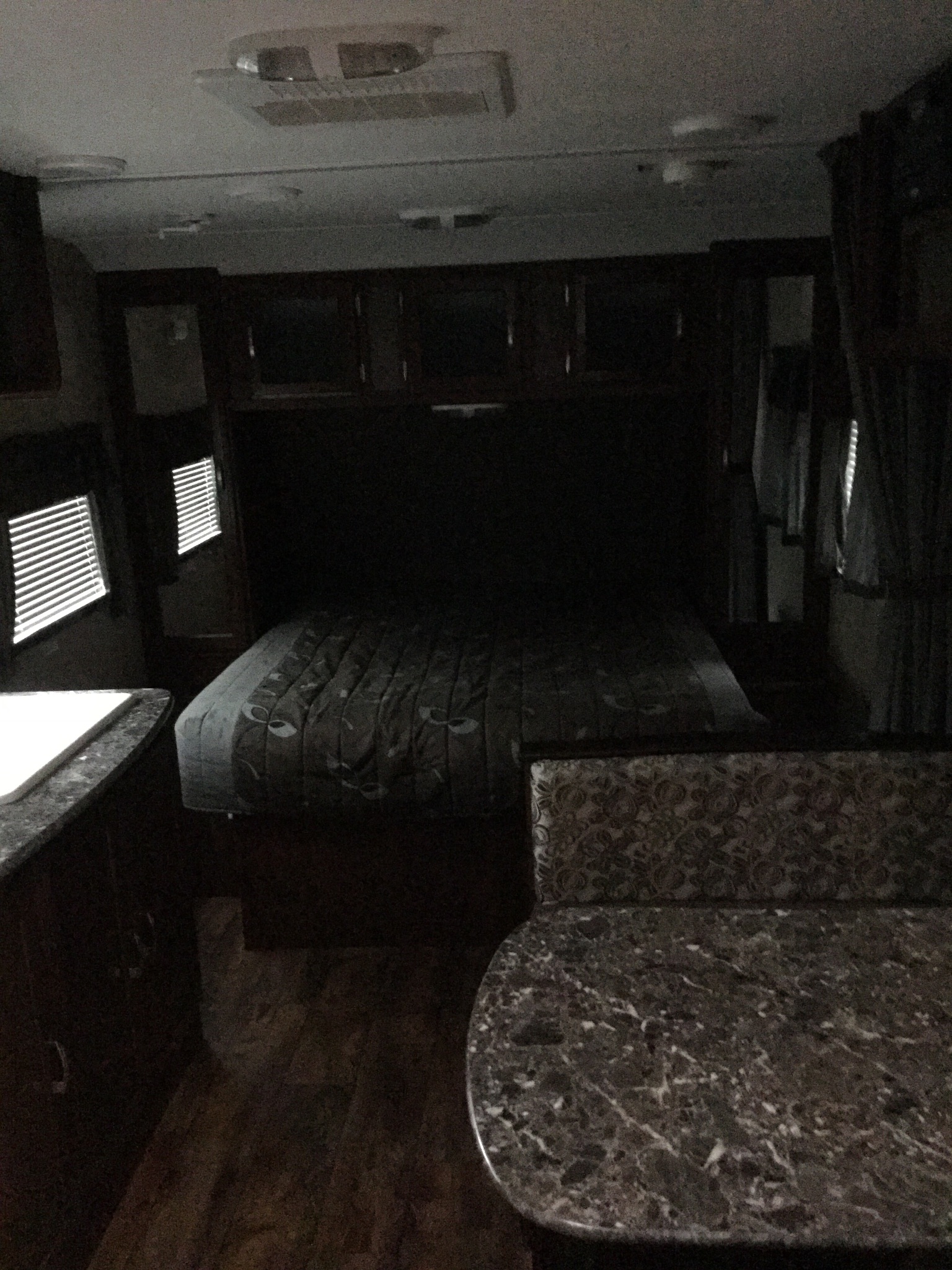 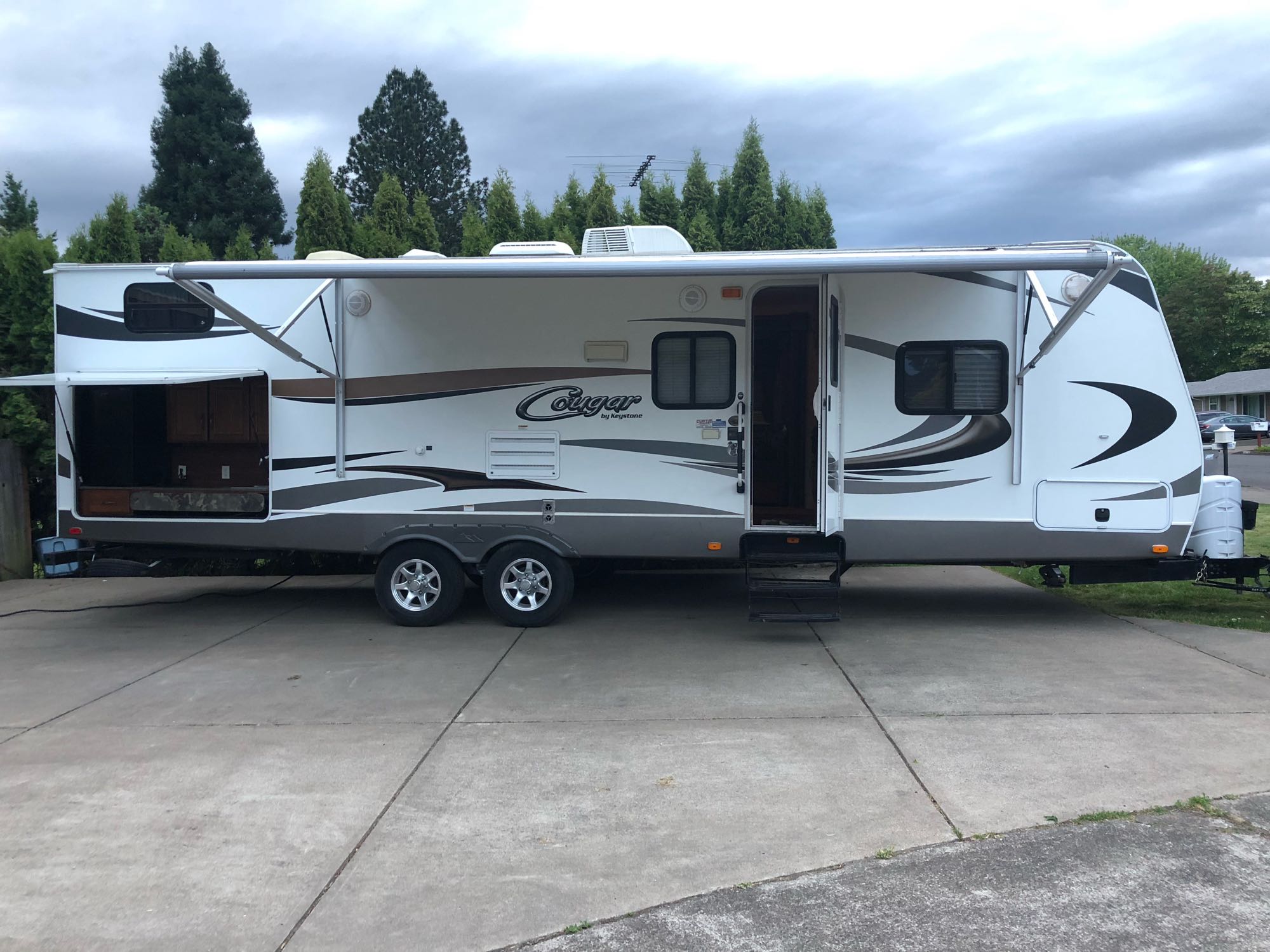 Salmonberry River: Beaver Slide Road to the Nehalem River, OR

Bud's RV Park and Campground, OR

Bayport RV Park and Campground, OR