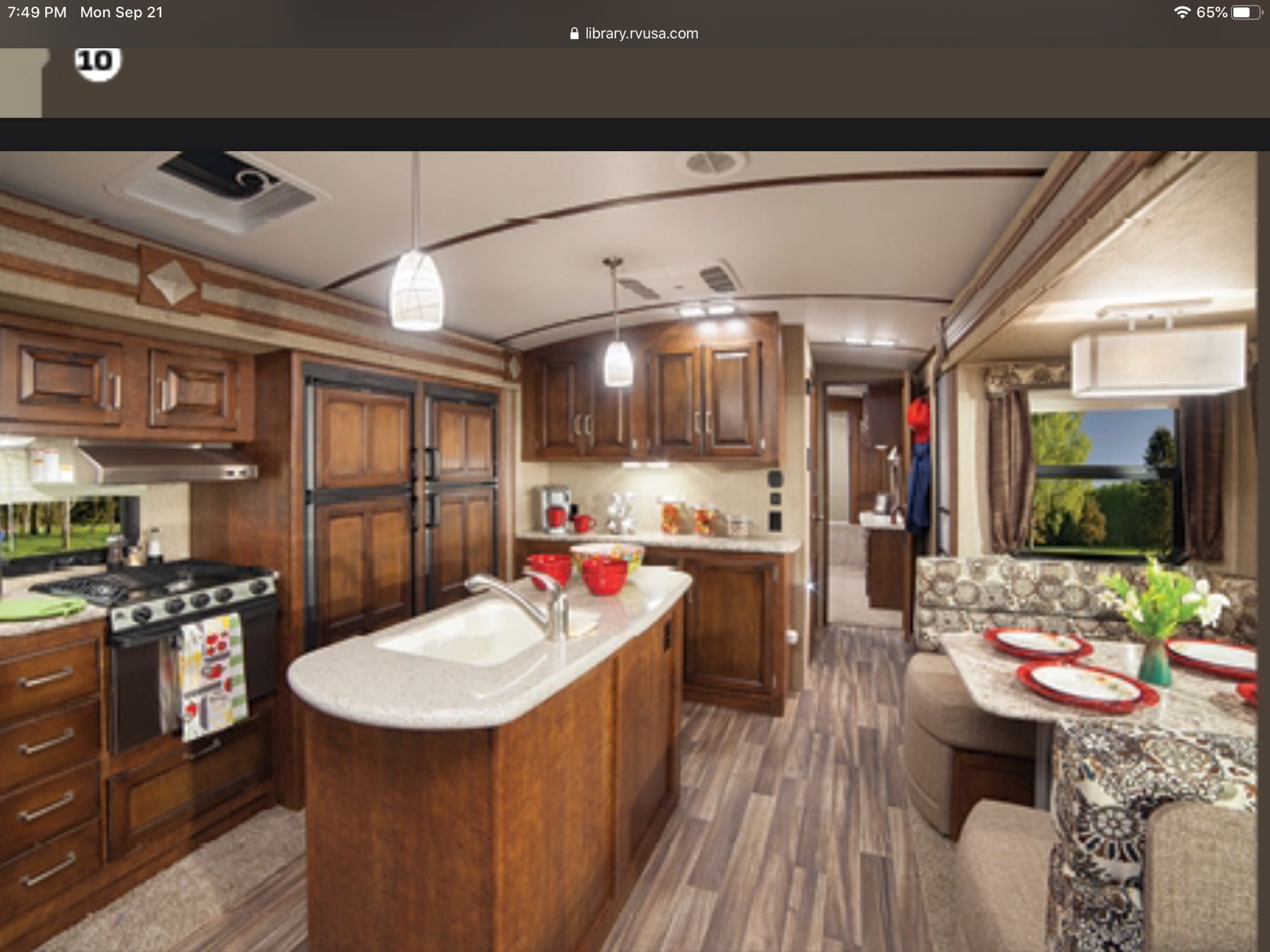 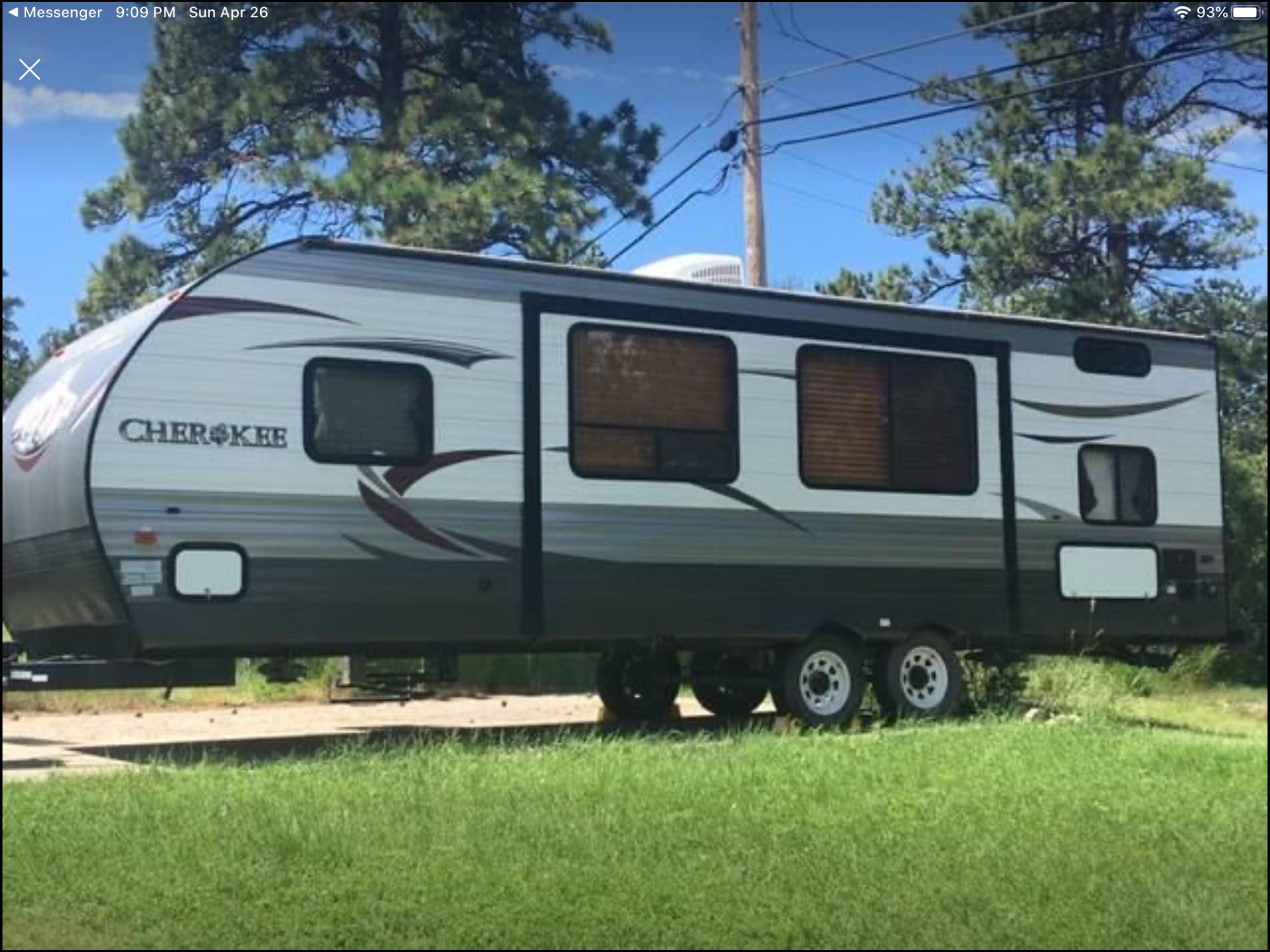 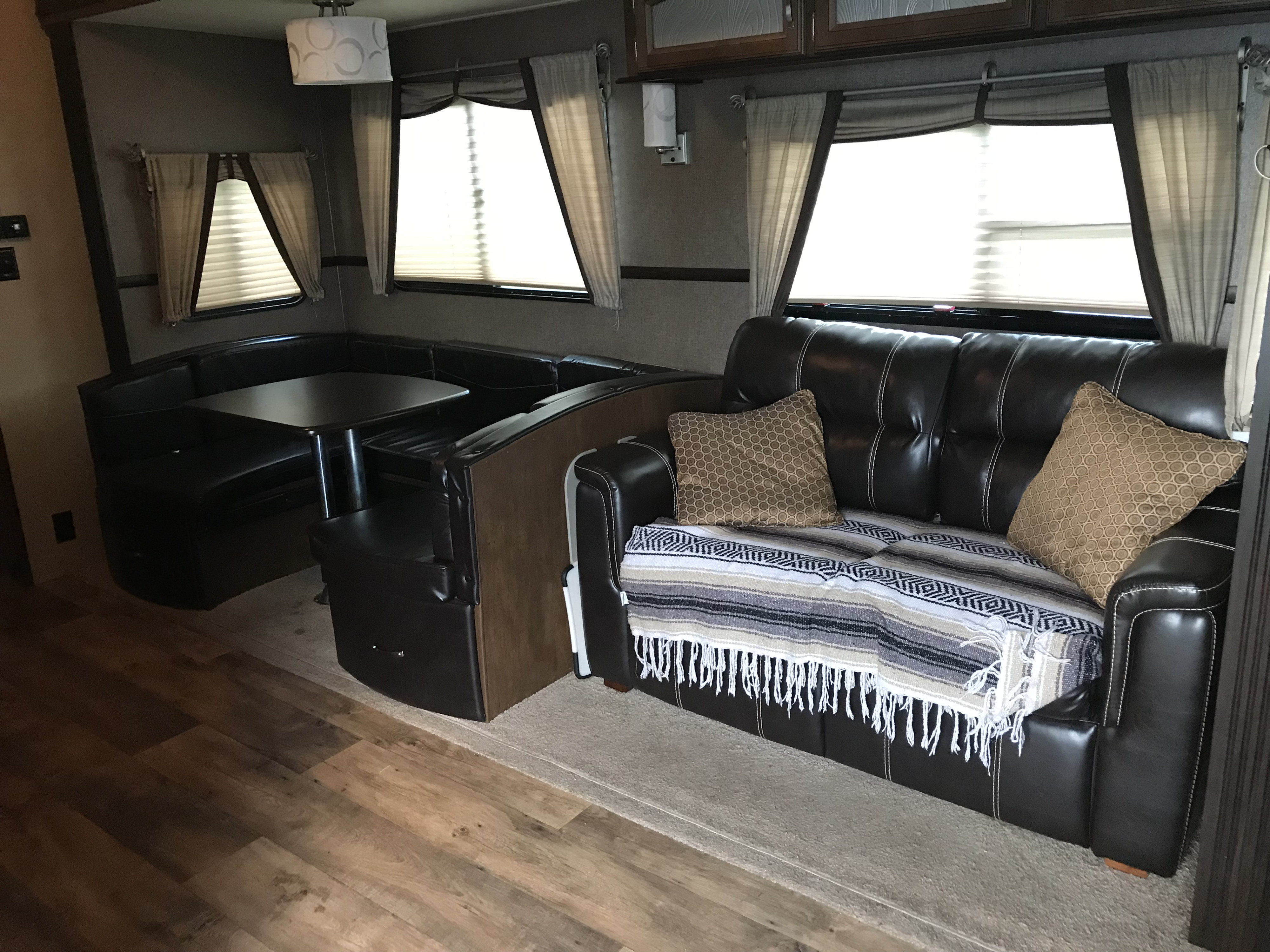 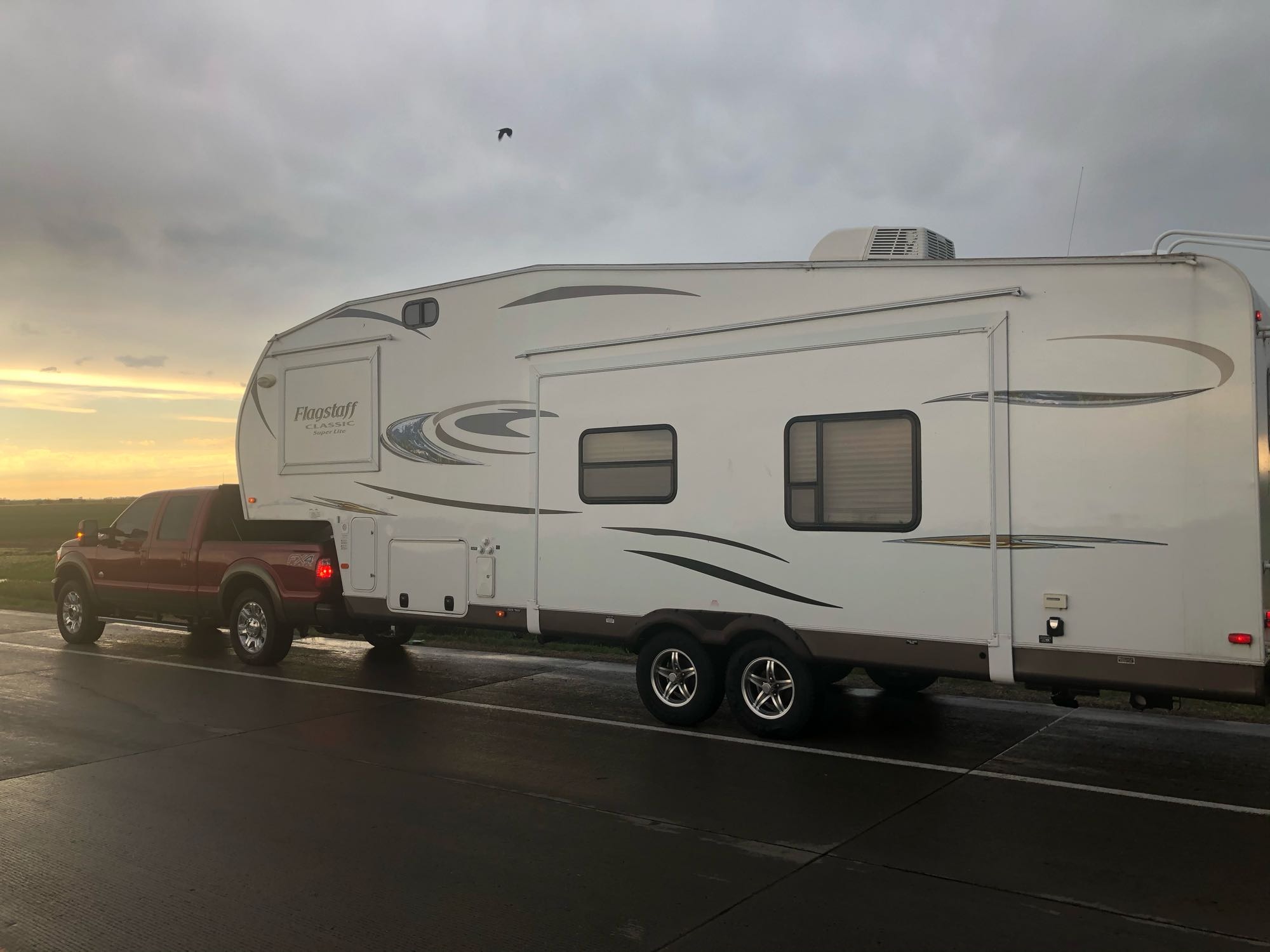 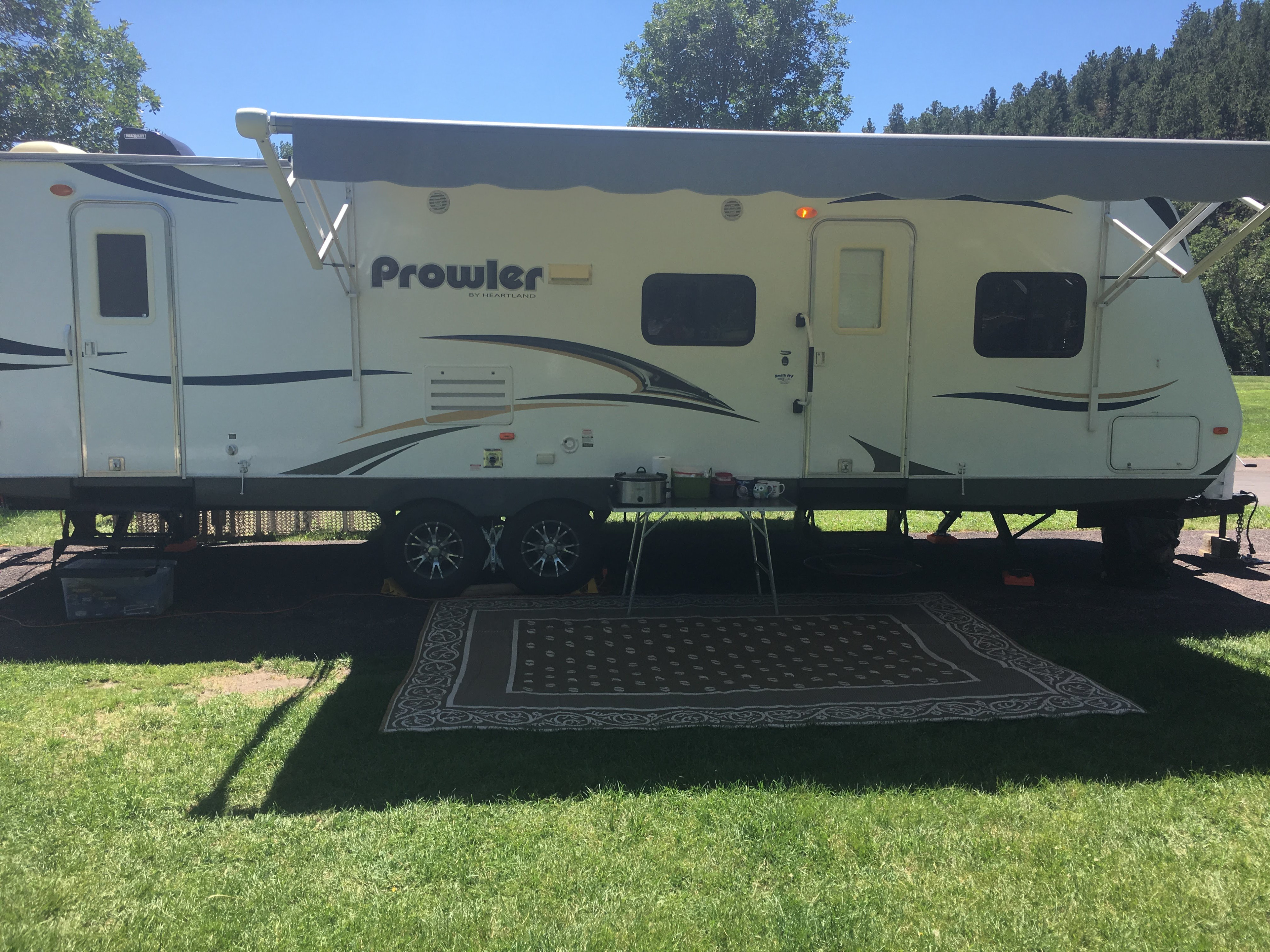 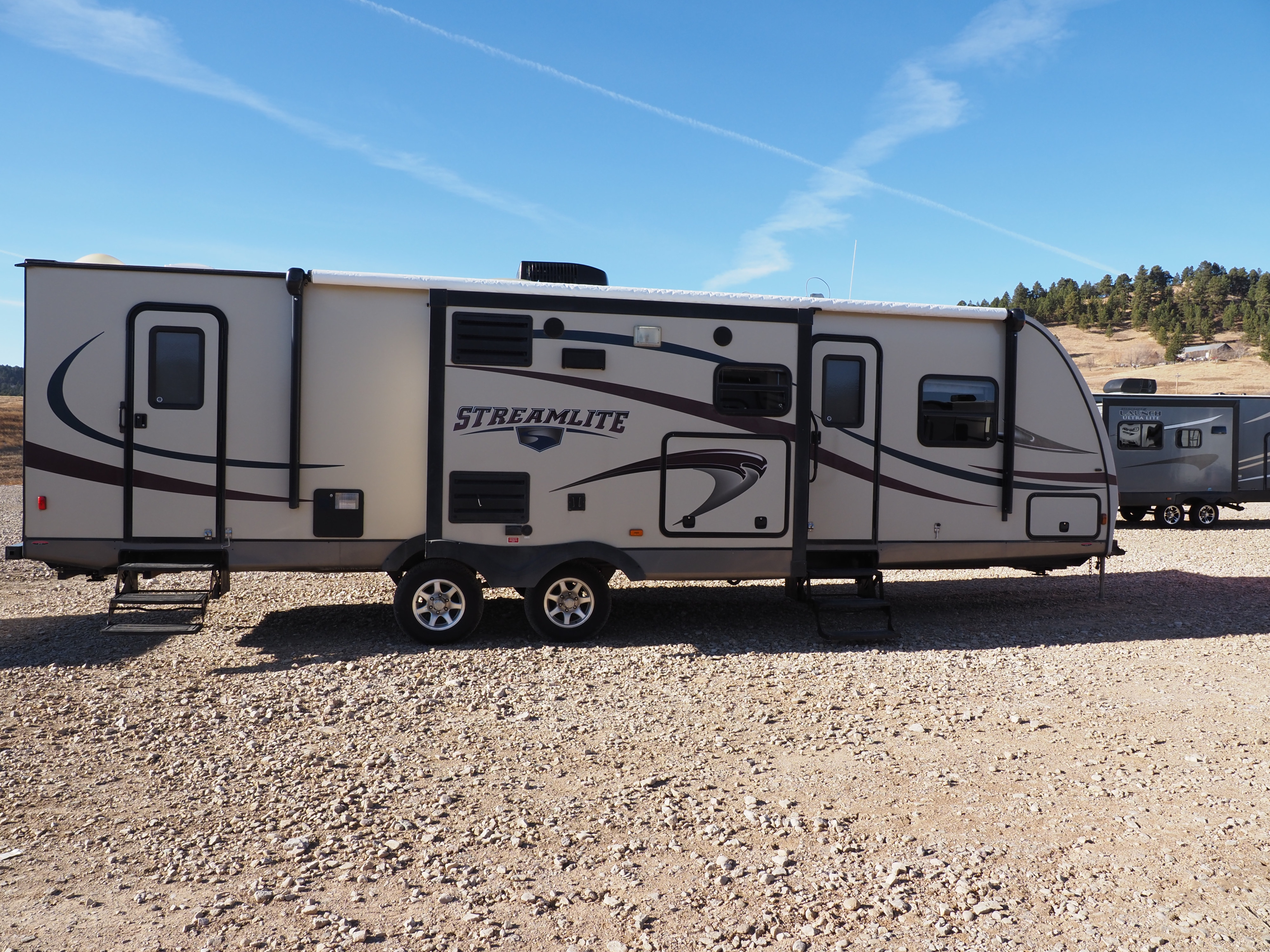 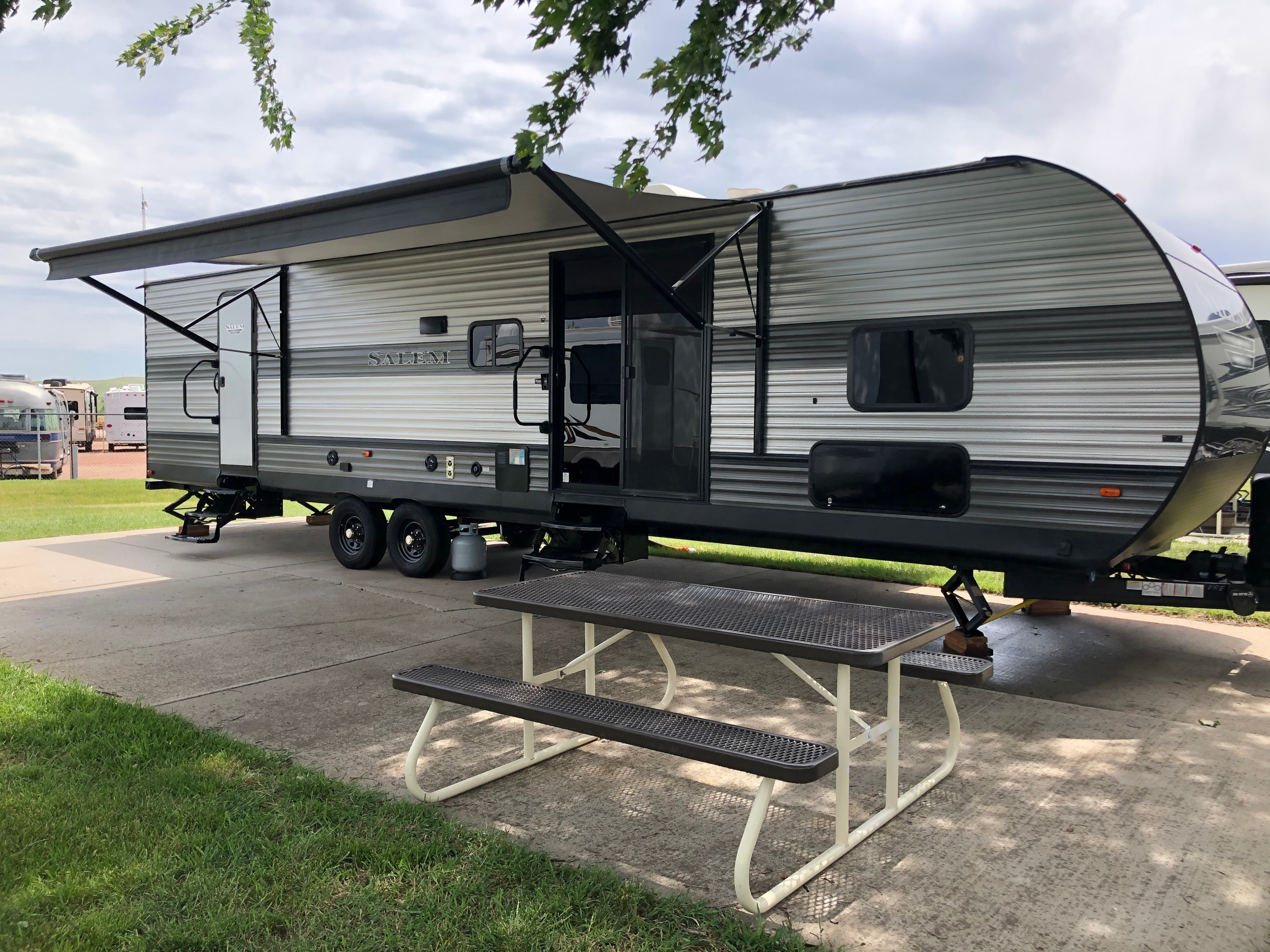 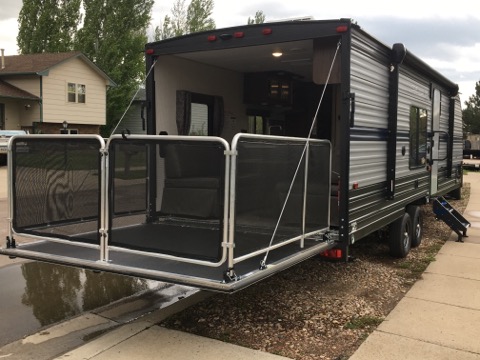 Western South Dakota is packed with amazing attractions and stunning terrain, especially around Rapid City, a hidden gem worth looking into when you want to do some camping. In this vibrant city, Rapid City RV Park and Campground is one of the finest places to make your home base while you're here. The spectacular Black Hills and the badlands of South Dakota are prime destinations to explore while RV camping; both are photogenic and mesmerizing in every way.

Blending the convenience of Rapid City and the charm of the surrounding wilderness, you can rent an RV near Rapid City RV Park and Campground and stay at this incredible RV park and have the time of your life. This fabulous location is found just south of Rapid City, just off the highway and quite easy to find. You can take your pick of the litter when it comes to campsites, with scores of spacious, comfortable, and private spots to choose from. There are even camping cabins for those without tents and RVs to use.

Included in the park are dozens of unique amenities and features to keep you feeling cozy and engaged while you vacation in South Dakota. Here you can enjoy strong internet connections, clean restrooms and showers, laundry facilities, BBQ pits and communal fire pits, and pet walking areas. There are also a playground, a convenience store for all your groceries and camping needs, and an in-ground swimming pool. When you take into consideration the park’s proximity to Rapid City and the Black Hills, there are numerous reasons to stay here when you book an RV in Pennington County.

South Dakota is an outdoor enthusiast's wildest dream. A bevy of exciting nature parks and recreation areas can be found nearby when you decide to do some Rapid City camping, like Custer State Park to the south over by the town of Custer. This famous park is both the oldest and the largest state park in the entire state, bringing in swarms of visitors each year to tour its historic sites, hike its beautiful forests, and observe one of the state’s largest free-roaming herds of bison.

Jewel Cave National Monument, much like Custer State Park, can be found on the outskirts of Black Hills National Forest, creating a legendary wilderness area with wildly varying features. The rolling hills of Black Hills National Forest give way to the epic Jewel Caves which are considered to be the third-largest cave system on the planet, with over 200 miles of underground passages. The gems and minerals found inside these spellbinding caverns help give the monument its name.

But why limit yourself to one cave system when you can see Wind Cave National Park, one of the oldest national parks in America? These enchanting caverns are also ranked among the largest and longest cave systems in the world, full of sparkling gemstones, massive stalagmites and stalactites, and pitch-black abysses falling towards the center of the Earth. Badlands National Park attracts its fair share of tourists, with over a million people visiting the park each year. There are lots of strange and gorgeous things to see in Badlands National Park, like its collection of mesas, canyons, and bizarre rock features, among other things. You can hike through these spellbinding landscapes thought to be sacred by the native people who call it home, or camp out overnight while sitting around a fire and gazing at the divine night skies.

Rapid City features peaceful city streets and a wide variety of stores, eateries, and monuments to explore during your Black Hills camper rental adventure. Water parks, botanical gardens, and historic neighborhoods are part of the fun when you rent an RV near Rapid City RV Park and Campground, and there are some stellar museums to visit too. The South Dakota Air and Space Museum will impress you with its gigantic collection of planes and other aviation-related machinery. The museum does its best to inform the general public about the wonders of aeronautics, and the large role airplanes and jets played in US military conflicts like the World Wars, the Korean War, the Vietnam War, and the Gulf War.

The Museum of Geology is great for people of all ages, and even children are known to get a kick out of spending time there. Towering T.rex skeletons, ancient fossils, and a whole host of rare minerals and gemstones found nearby grace this collection, along with tons of other neat findings.

They may not be part of Rapid City, but they are close enough to warrant mentioning; Crazy Horse Monument and Mount Rushmore are two of the most iconic monuments in the country, often found on South Dakota travel itineraries. Mount Rushmore features the faces of four US presidents chiseled into the mountainside, overlooking the valleys and forests below. Crazy Horse Monument pays homage to the Native American leader who proved to be one of the best chiefs of the Oglala-Lakota people. Definitely make a visit to this well-known site when you're camping at Rapid City RV Park and Campground.