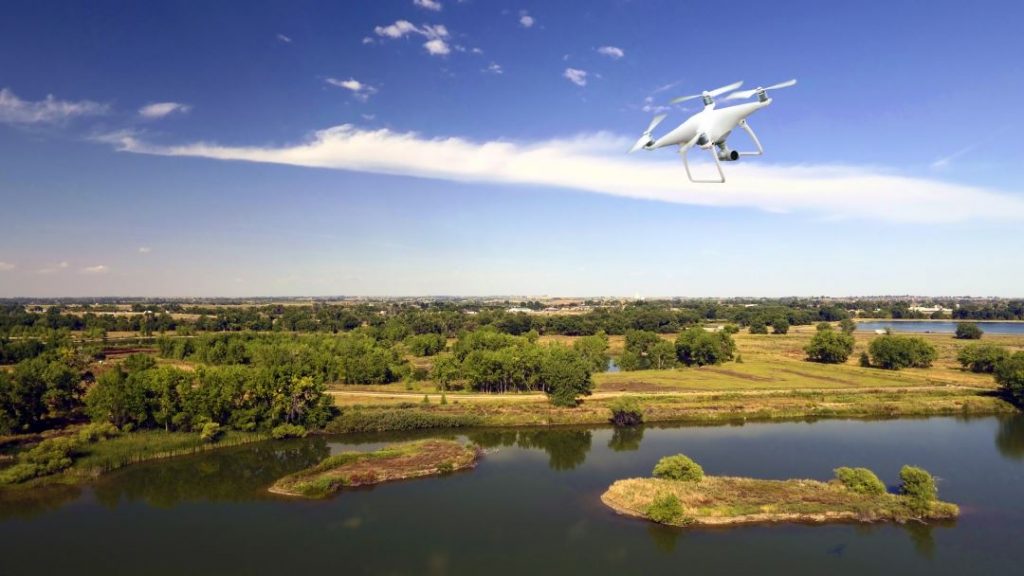 Drones can be a fantastic way to enhance your travel experiences. In fact, drones and RV travel go very well together, but they can also be annoying and destructive if used irresponsibly.

Most drones are small enough that they don’t take up too much room in an RV, but are large enough that they can be a hassle if you don’t have a place to store them when you’re done using them. Let’s take a look at the fun things you can do with drones while traveling, the proper rules to follow when flying them, and a few hardware recommendations.

There are lots of ways you can use drones during travel to enhance your vacation experience. While they are great fun as toys, they are also incredibly useful as tools.

The most common use for drones is to use them to record video or take photographs. When compared to the typical ground-level camera, drones can simply take shots that are otherwise impossible to capture. They can fly out over water, up a sheer cliff, down into a canyon and look at things you would otherwise never see. They can also be used to shoot movies of your activities or take pictures of yourself from otherwise impossible angles and positions. Additionally, drones are great for taking RV glamor shots as you drive down the road.

Drones are also great for exploring your environment in real time. If you have a nice tablet for a screen, or if you invest in a pair of VR goggles, you can use them to simply look around and find cool places to explore. You can search for hidden trails that might not be visible from where you’re standing or to peek at a place you simply can’t go. You could even use a drone to help you get your bearings if you become lost while hiking.

Flying drones can be a fun activity in and of itself. It takes skill and practice to fly a drone well. In the city, it can be hard to find good places to fly a drone safely, but as an RV traveler, you can hit the road and stay at some of the best places for flying. A pair of VR goggles and a drone can make you feel like you are the one flying above the earth. It really is an amazing experience.

Folks who use their drones irresponsibly have given these devices a bad reputation. People do not want to go out in the peace of nature and have someone’s drone buzzing around them, nor do they want to be having a family picnic and have a drone watching them from above. Nor do we want drones to become a hazard to pilots or crash and be left for dead to litter our wild places. Just as you want to know the RV rules of the road, you should also know the drone flying rules of the air.

Airspace rules are largely governed at the federal level. The Federal Aviation Administration is the agency where most of the laws about drone flying originate. Typically, if you break those laws and are caught, you will be fined, though in some cases jail time is possible.

In short, don’t take the rules lightly. We strongly recommend every drone pilot downloads the B4UFly app. The app is made by the FAA and will help you see exactly where you can—and can’t—fly your drone.

If your drone weighs more than 0.55 pounds, you have to register it with the FAA. They will give you a unique ID for your drone, which you must label it with. The FAA also has a thorough FAQ on drone laws and drone operation well worth reading.

You cannot fly drones in national parks. There are a few exceptions, and you may be able to get special permission if you are making a film, but for the most part, all national parks are drone-free.

Same rule applied to drones goes for nearly everything the parks service manages: national monuments, national seashores, and national wilderness areas. National Forests often do allow drone flying, but you want to check with the rangers before you do. Also, check your B4UFly app to make sure you are out of range of airports and the like. BLM lands almost always allow drone flight unless it is prohibited by the FAA rules, so usually they make for the perfect places to fly.

State parks are a mixed bag from state to state. Check with the park’s respective website or at the visitors center to see what the rules are. This article from My Drone Authority and the site UAV Coach both have detailed listings of drone laws for all the states and multiple foreign countries.

The rule here is simple: never fly on private property unless you have permission from the property owner.

Be courteous of others

Obeying the law is step 1, but being courteous of others is just as important. Here you want to use common sense and empathy. People don’t like loud noises in quiet places. People don’t like being recorded, watched, or spied on. And most people are afraid of flying objects crashing into them. Basically, the common sense is that the more people there are in a place, the less likely it is you should be flying a drone there. If you are going to fly a drone near strangers, ask for their permission, and if they say no, respect that choice.

The same is true for wildlife. Buzzing birds and animals with your drone is not cool. Most drones have zoom features on their camera for a reason. Keep your drone at a respectable distance that doesn’t spook or disturb wildlife.

As of 2018, DJI is the company at the top of the drone market. If you are looking for best-in-class consumer drones, they are your go-to manufacturer.

The Phantom 4 is their current consumer camera drone and is renown for its high quality and easy control. It routinely tops best-buy lists. If you want a serious drone that is easy to travel with, the Phantom Mavic Pro is the very best available. It’s small enough to fit in a standard backpack or grocery bag, but flies beautifully and takes incredible images. Both drones come in just under $1,000.

If you’re looking for something with a lower price tag, Holy Stone is a good brand for drones in the $100 to $300 range that are not top-of-the-line, but will give you full features and reasonable quality. Their GPS HPV model is a solid, high performing drone with a lot of premium features and a solid reputation. Their F181C Chaser is just under $100, yet is a great first drone with solid flight mechanics and a passable camera.

Drones under .55lb don’t need to be registered with the FAA and tend not to frighten folks the way larger drones might. Smaller drones are great for kids and also good for practicing before you move up to a larger model. They are also perfect if you want something ultra portable.

The only downside to smaller drones is you can’t fly them in windy conditions and their battery life is very limited. The Discovery is one of the smallest drones that comes with a 6-axis camera, making it the premier light drone for video. The Tello is a cool little drone that runs off your cell phone and can be programmed to follow set patterns of flight—a great drone for kids due to its durability. Range and flight time are a small drone’s biggest weakness. Both the Discovery and the Tello can generally be found for just under $100.

Got a cool drone? Awesome! Now its time to rent your dream RV and hit the road in search of aerial adventure. 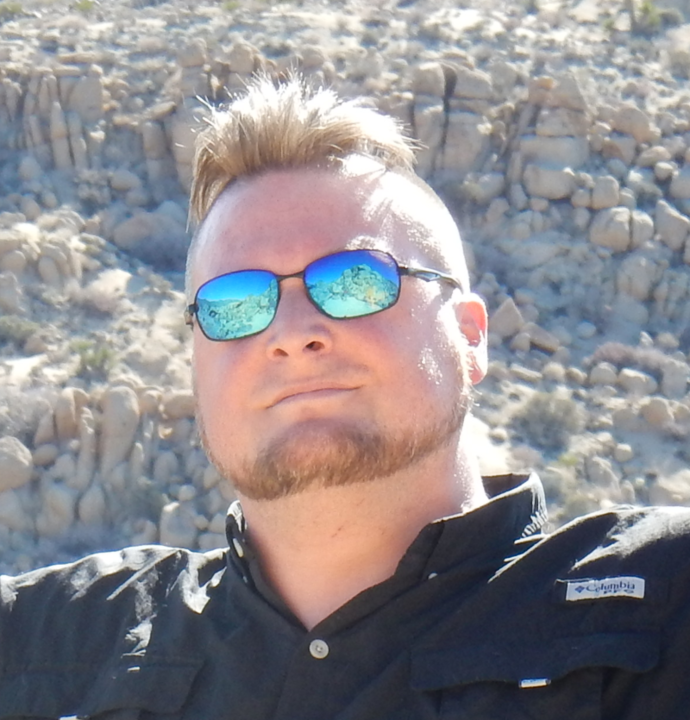