Two Girls, One Sweet Class B RV, and International Borders 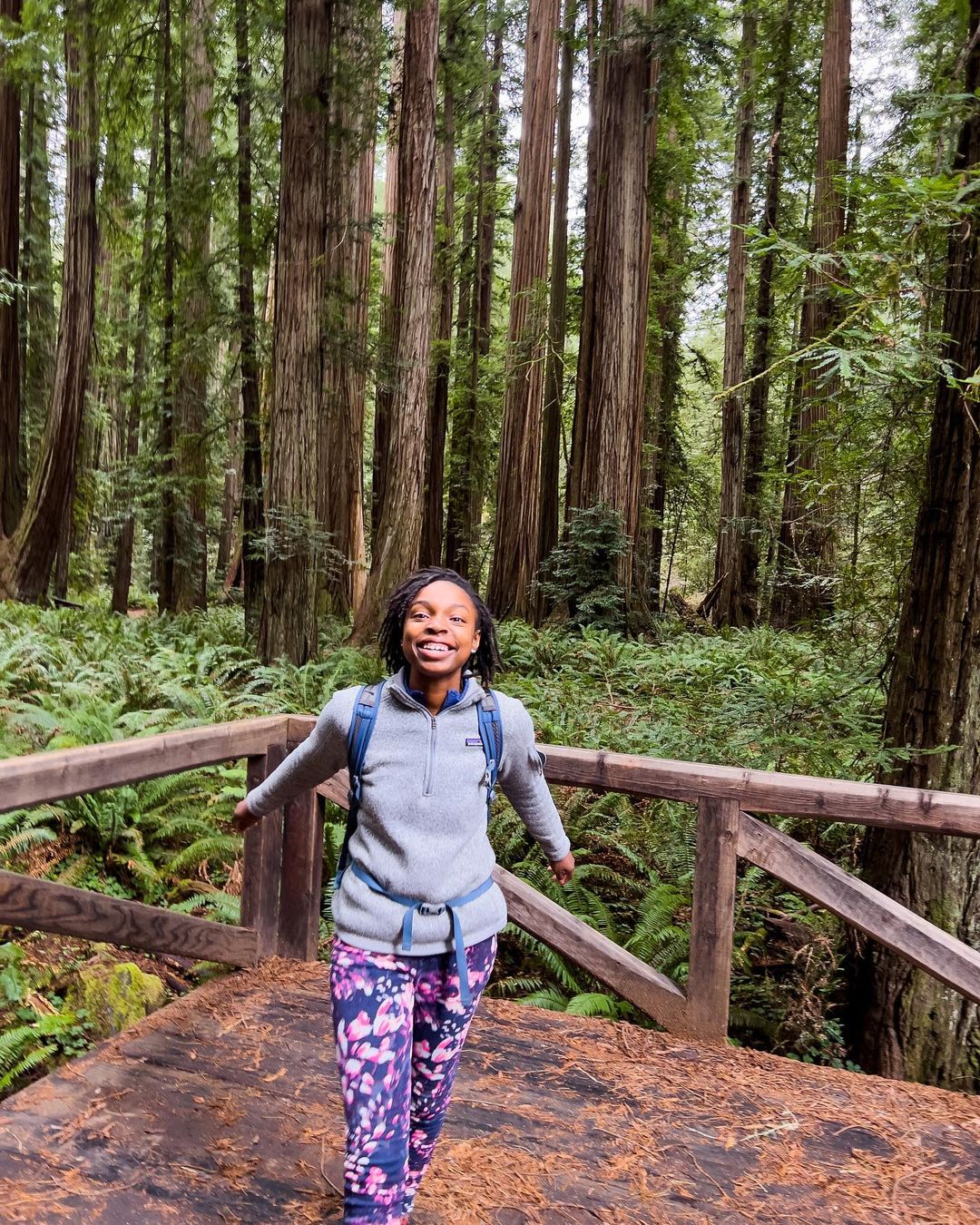 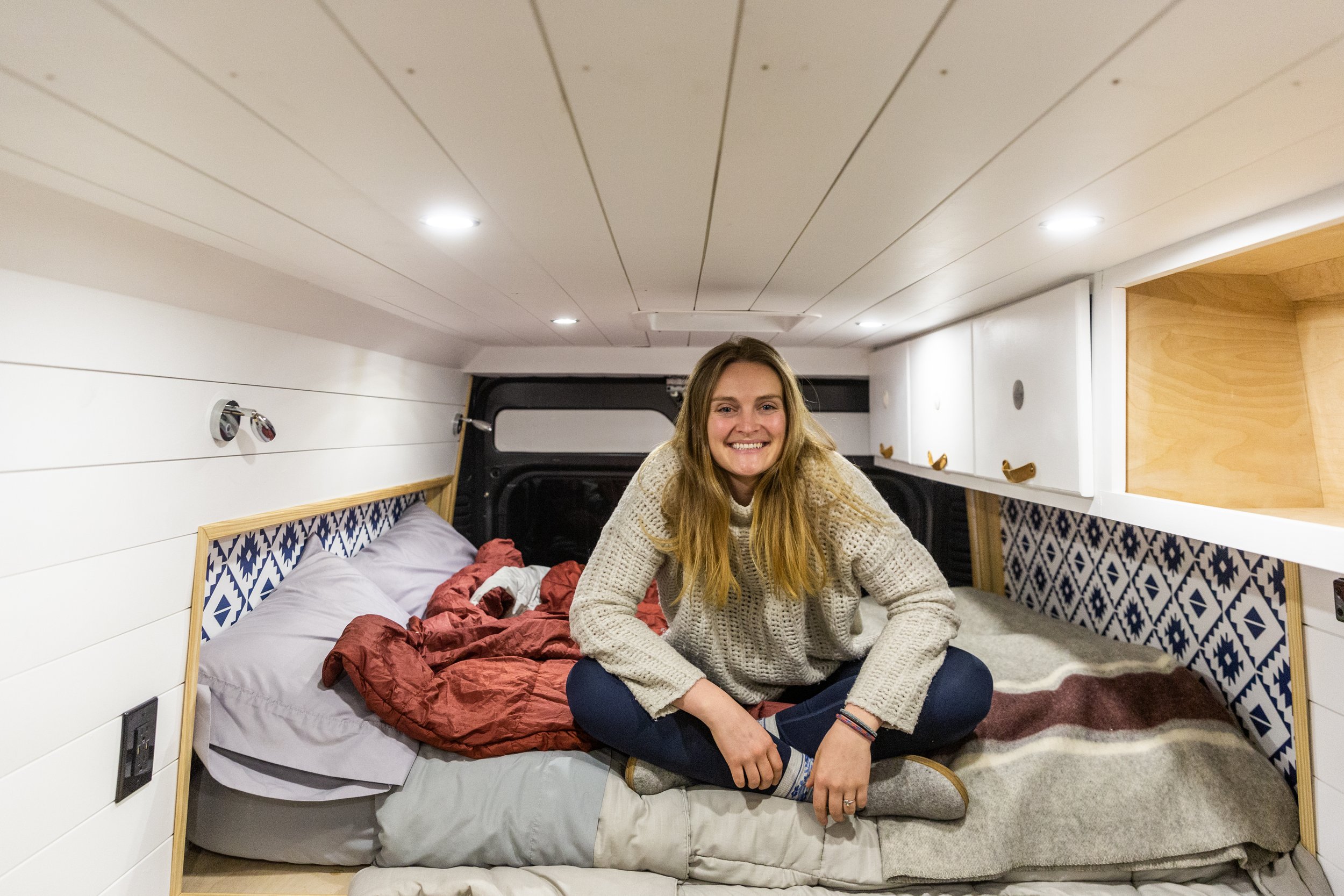 Maine the Way hits the road with Outdoorsy

Editor’s note: This is the second in a three-part series about Stella and Flore, two twenty-something sisters who embarked on an epic, van-powered journey from California to Canada. The parts tells the journey as Europeans crossing the US border into Canada.

The prospect of driving from one country into a neighboring one can be a bit daunting, especially for those on their very first Class B RV road trip. And that’s exactly the situation in which Stella and Flore found themselves. But, as they soon found out, it isn’t difficult at all — as long as you’re prepared ahead of time.

They first expected they would have to grab a couple plane tickets to get from the US to Canada. But was happy to learn there was no need for plane tickets and they could drive their Class B from the California coast and road-trip into Canada. It was just a matter of learning the details.

“We needed a letter from the owner, stating he was allowing us to go to Canada with his van,” Stella says. “Without it we would have been in trouble! But, as long as you have a valid visa (or passport) and an authorization from the owner it’s fine.” (For more information about crossing from the U.S. into Canada, check out this comprehensive list.)

Canada gave the sisters unforgettable camping experiences and memories that will last a lifetime.

Read the other parts!

Part III: Advice from Two Girls Who Rented a Sweet Class B RV