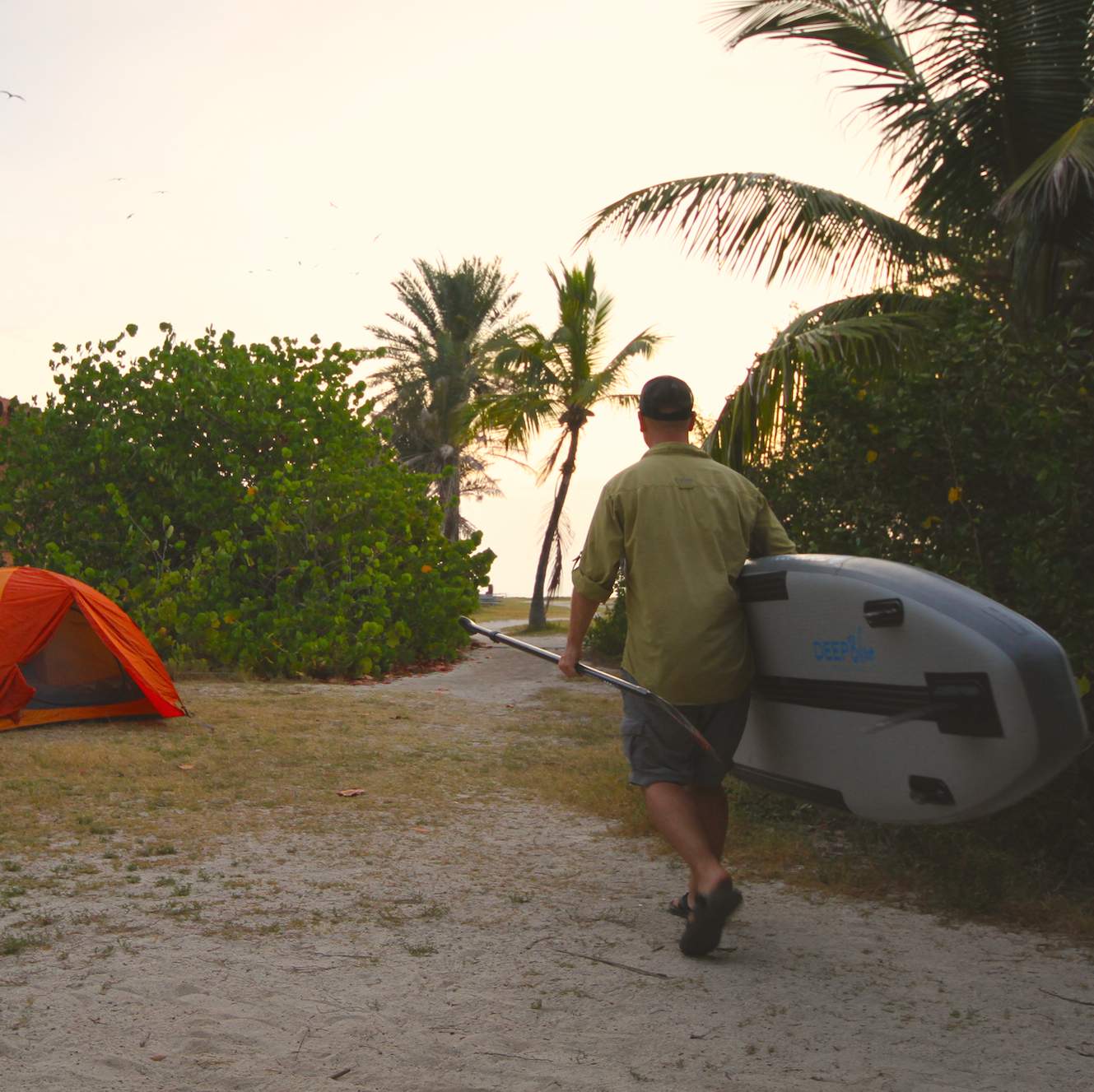 Portable gear: Take your outdoor adventures on the road

One of the greatest joys of RVing is spending time in the great outdoors. Whether paddling, hiking or biking is your thing, RV camping can take you to some of the best places for outdoor recreation in the country.

However, most of these activities involve gear, and that gear can use a significant amount of space in your home on wheels — especially if you’re the type of person who loves to do it all. So what’s a road-tripper to do? Thankfully, there is travel-friendly gear available for just about every recreational activity. Here are some of our favorites: 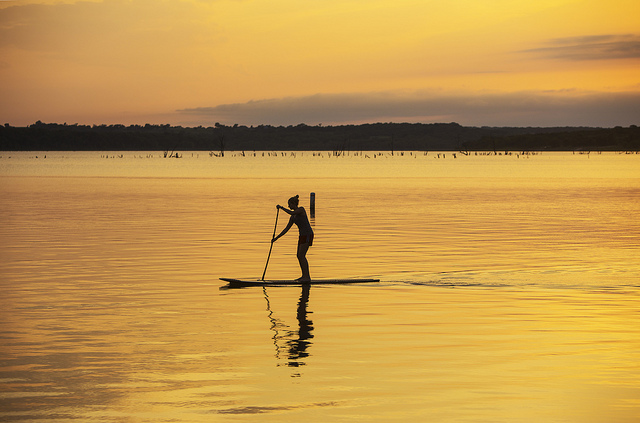 Stand-up paddleboards are great to have around on a camping trip that involves being on or near the water. Paddleboarding is easy for beginners to take up and it’s an effective yet fun workout. What sometimes isn’t fun is figuring out how to transport a hard paddleboard, which can be up to 14 feet in length. That’s the beauty of inflatable SUPs such as these. They come with an air pump that you use to inflate it. When not in use, the SUP stays in its carrying case, which is similar to a large backpack. The best thing about these is they are more versatile than any other type of paddleboard. Take them to the beach, the lake, rocky rivers or the springs. 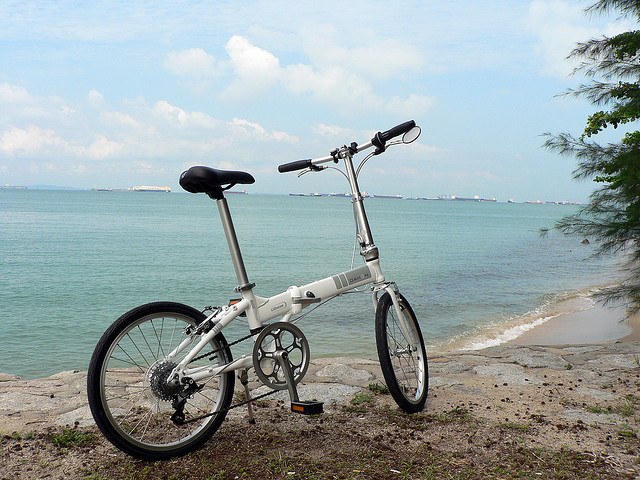 Folding bicycles are popular with bike commuters the world over who need something they can break down and carry into their workplace once they arrive. But these are great for RVers as well. Folding bikes can be stowed in the storage compartments of many RVs, eliminating the need for an external bike rack, saving room outside and making for a more streamlined setup.

Folding kayaks and other boats 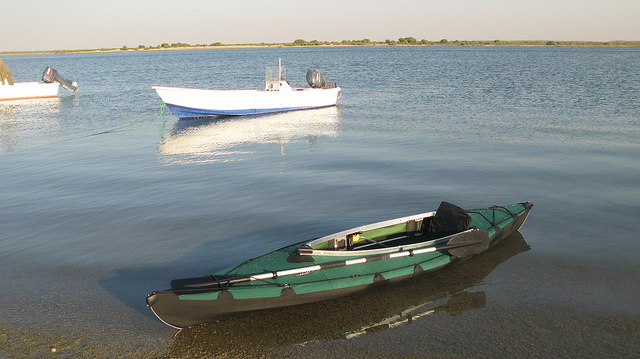 The sky is the limit when it comes to prices and quality in this category. Feathercraft and Folbot have been big names in the folding watercraft industry for a long time. Relative newcomer Oru Kayak is the next evolution of folding kayak. It folds down into a small, 26-pound rectangle that resembles a briefcase more than a kayak.

Inflatable kayaks and other boats 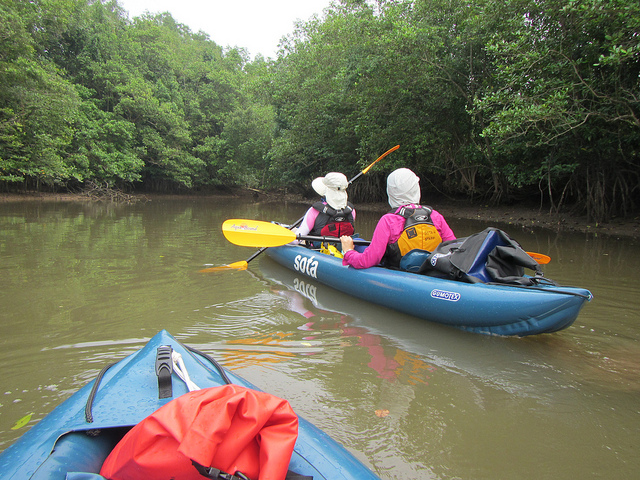 These work much like inflatable paddleboards: Pump them up with air before you want to use them, then stow them away when you’re done. Inflatable canoes and other boats come in many different styles and sizes, and they tend to be much less costly than folding boats. The downside is their usually not as high in quality and aren’t going to perform like a Folbot, Feathercraft or Oru. But if all you want is an occasional, causal day on the water, these might be a good choice.

Have you discovered a more portable version of your favorite outdoor gear? Tell us about it in the comments.