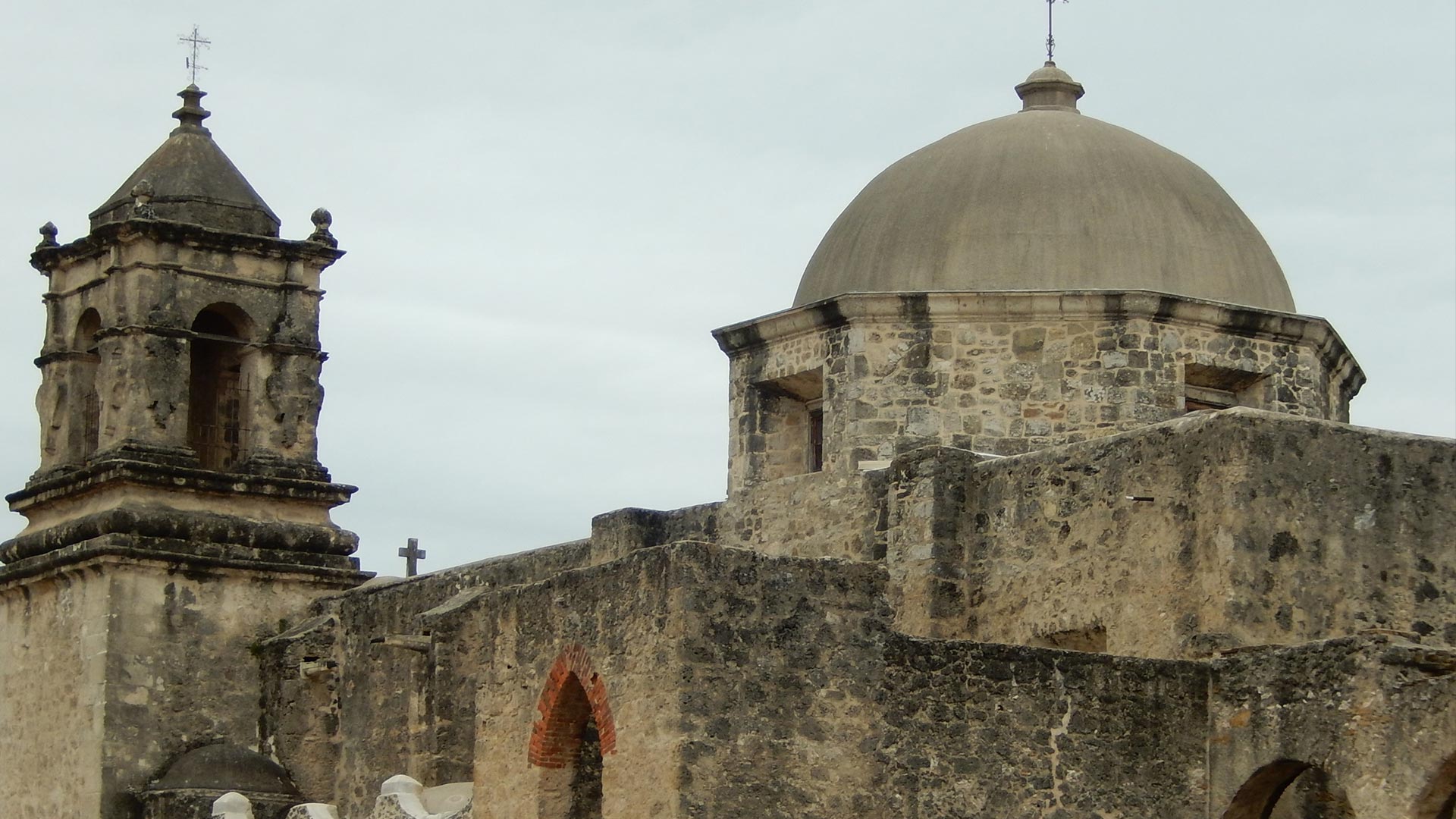 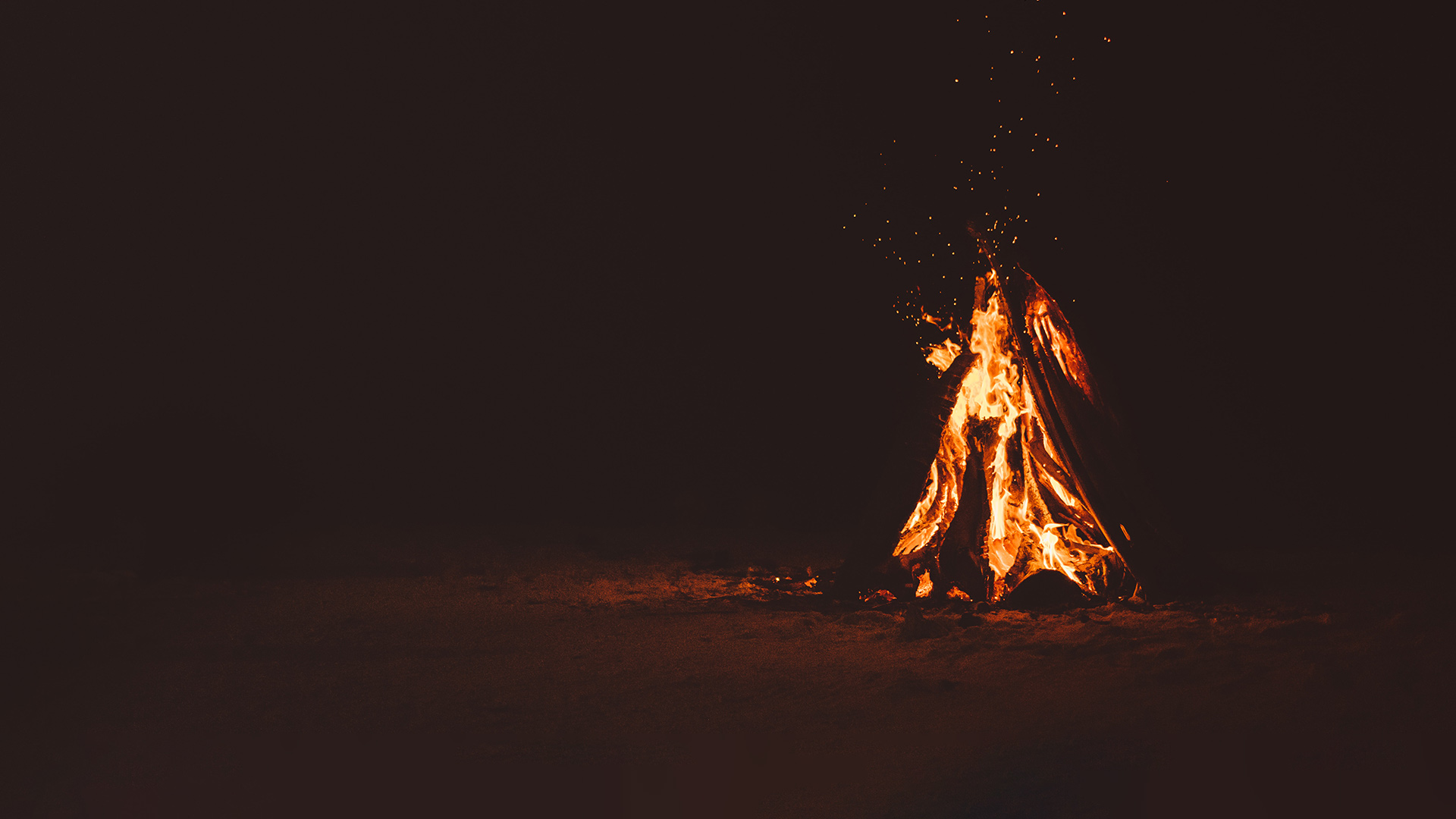 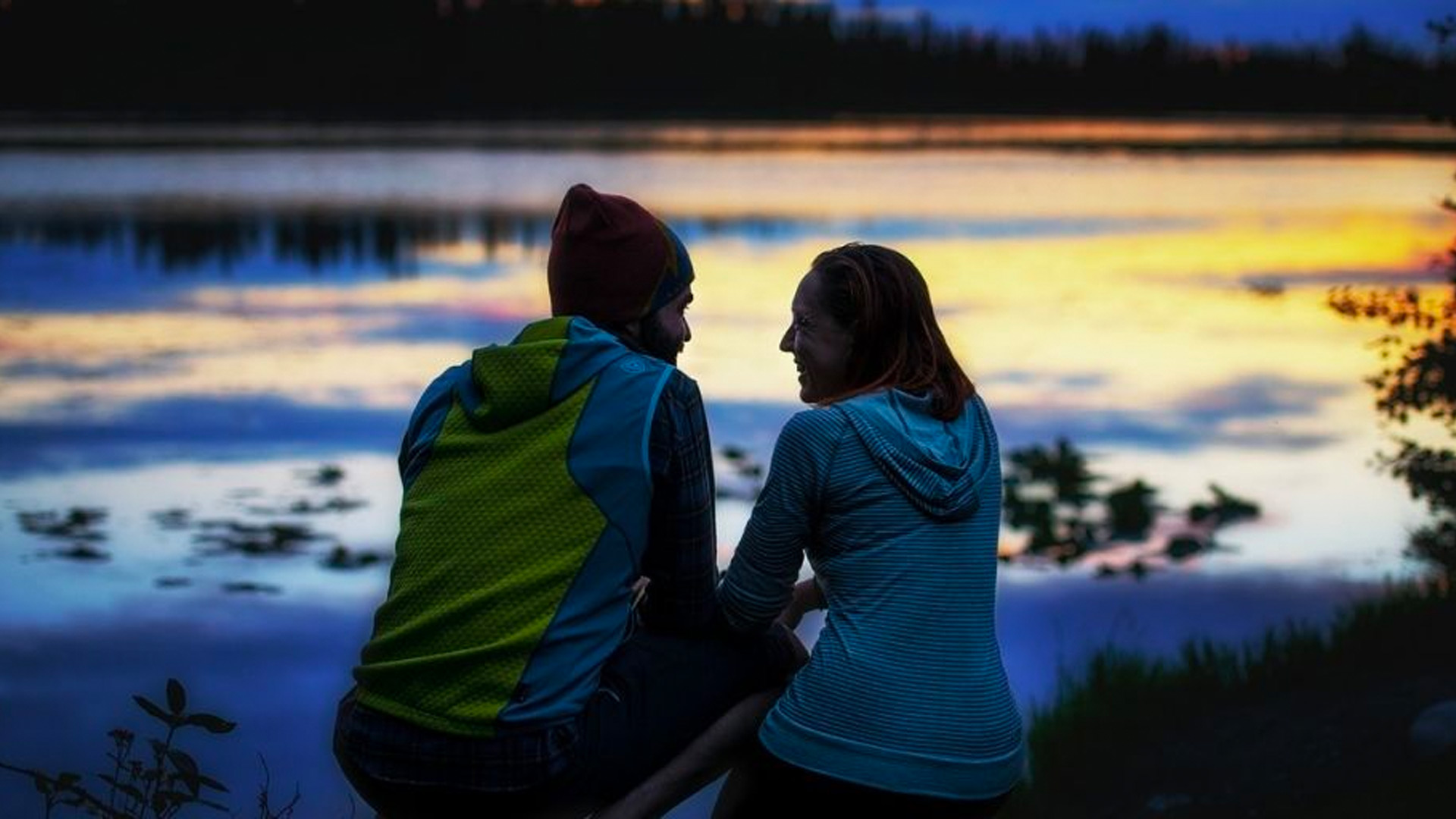 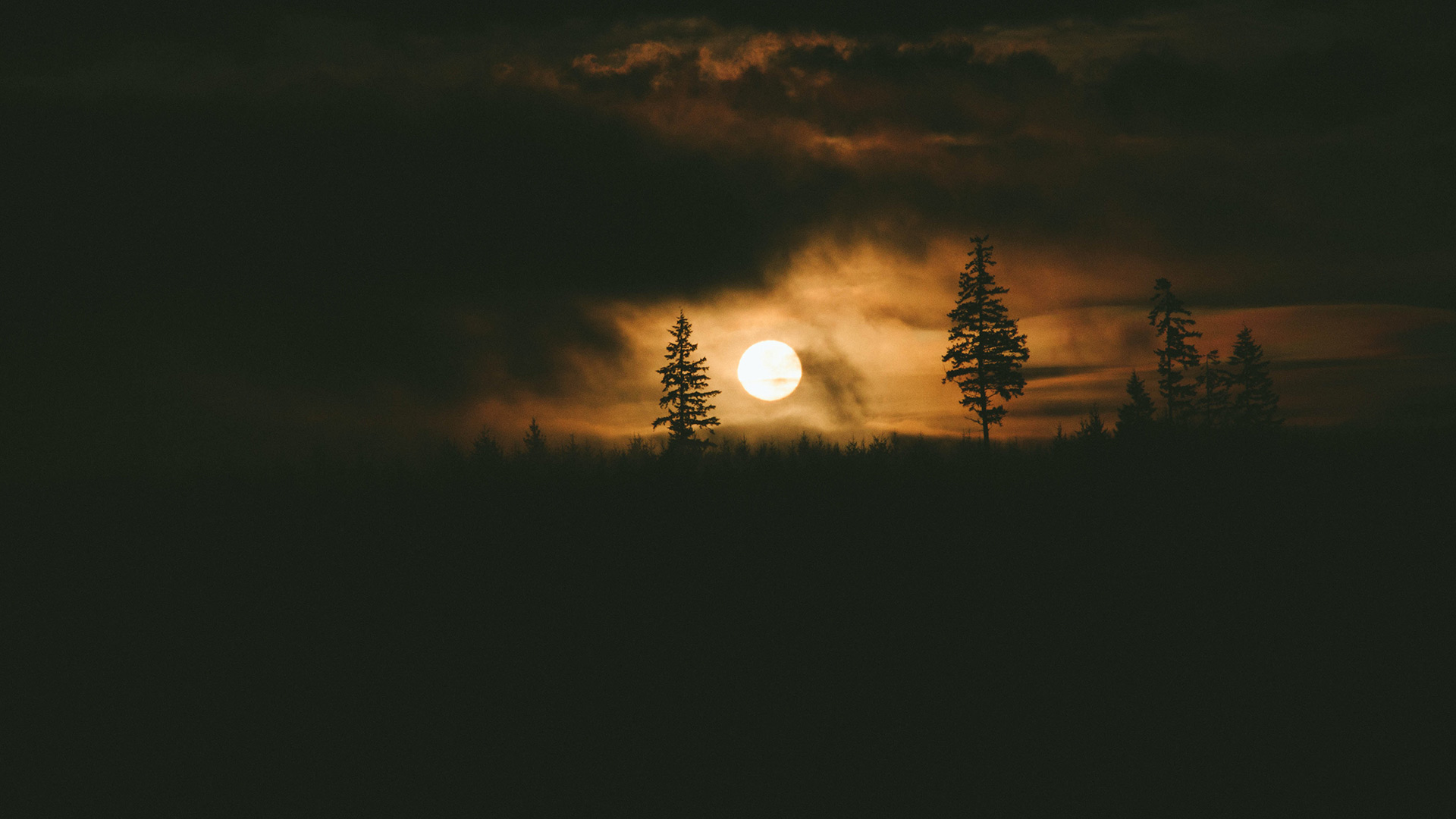 7 Haunted Campgrounds to Visit this Halloween

When you think of Texas destinations, your mind may automatically conjure images of natural wonders like Big Bend National Park or tourist hits like Austin. But just an hour south of the state’s capital, you’ll find the bustling city of San Antonio. This central Texas city draws in visitors from all over the country thanks to its rich history and vibrant culture.

It is well known as the home of the Alamo, but did you know that the iconic Texas landmark is just part of a larger system of historic sites? San Antonio’s Mission Trail contains five missions that are all connected along the San Antonio River by a hike and bike trail.

Visiting each location within the San Antonio Missions National Historical Park is well worth your time, whether it be by foot or by vehicle. Each of the missions was once wall a enclosure that included a church and other buildings where a Catholic priest would minister to Native Americans in the area. Most structures are still fully intact today, and each portrays religious life in South Central Texas from the early 1700s.

The Daytripper covered the Mission Trail several year ago, and the video gives a great recap of each mission.

Sites Along the Mission Trail

Here are some of the most popular sites along the mission trail. Along the way, you’ll wind through old neighborhoods and farmlands. It’s the perfect way to experience the history and heritage of the area firsthand.

Mission San Antonio de Valero (aka The Alamo) was born in San Antonio in 1718. At the time, the community was much larger than what we see today, encompassing the entire downtown Alamo plaza. The mission was originally established as a waypoint for Spanish travelers as they headed to missions in East Texas.

By the time Davy Crockett and Jim Bowie defended the Alamo, the church and its grounds had been secularized and the Spanish military had converted the mission into a frontier outpost. The structure became a military fortress for a Mexican military unit, then was invaded by Santa Anna and his troops as Texas fought to declare its independence from Mexico in 1836.

What’s left of the original mission today includes the church and the long barracks. Several other structures were added in the early 1900s, and much of the land associated with The Alamo has been incorporated into Alamo Plaza. Many historical items from the site are now on display in the long barracks, and visitors can wander through the church and accompanying grounds.

Even though the site has gone through several changes, an entire city—and, many would venture to say, an entire state—rose up around this symbol of courage. Texans have never forgotten the battle cry of “Remember the Alamo!”

As the largest of the four southern churches, Mission San José y San Miguel de Aguayo is known as “The Queen of the Missions.” It was almost completely restored by the WPA in the 1930s and is a wonderful example of a complete community that existed behind its walls. Today, visitors can see the convent, the granary, the Spanish and Native American quarters, and the massive walls and gates that gave the mission protection on the Texas frontier.

The park headquarters are located at Mission San Jose—the grounds of which now include a museum with a historical film, a bookstore, and ranger-led tours of the compound.

Mission Nuestra Señora de la Purísma Concepción de Acuña was moved from East Texas to its present location three miles south of the city in 1731 with the purpose of converting local Native Americans to Christianity. Its establishment along the San Antonio River, much like the other missions, provided access to water for irrigation of crops and daily living purposes.

An excellent example of Spanish Colonial architecture, Mission Concepción still retains its twin bell towers, arched hallways, and several fresco paintings. The mission is considered to be the oldest unrestored church in America, and the evening hours are when the structure shines brightest, as its exterior lighting gives the structure a peaceful glow.

Similar to Mission Concepción, Mission San Juan Capistrano was originally founded in East Texas in 1716. It moved to its present location in 1731. A larger church was started here in 1756 but was never finished as native populations in the area declined.

This compound was adept at agricultural practices though and soon became a supplier of melons, pumpkins, grapes, and peppers in the area.  Just outside its walls were orchards and the Indian farmers grew beans and squash. With their surplus food, the population established a trade network stretching from Louisiana to Mexico.

Today, the farm fields continue to be prosperous with an on-site demonstration farm, which works with the San Antonio Food Bank. The crops are irrigated by the historic acequia—or aquifer—that was built by the original inhabitants of the mission.

The first mission, founded in Texas in 1690, Mission Espada was also moved to its present location in 1731. The smallest of the five churches, the grounds of the mission offer a cool, shady oasis from the Texas sun. Flowers and trees envelop the area around the building, creating a picturesque scene.

The friars taught Native Americans skills that could be used in organized communities like masonry, farming, and weaving. At Mission Espada, a loom was brought in to spin wool from the sheep at nearby Rancho de las Cabras. Today, visitors can watch a live demonstration of the process on Tuesdays at the mission.

All five missions within the San Antonio Missions National Historical Park have defined identities. Find your own favorite along the mission trail, and imagine what life must have been like during the height of their influence on the Texas frontier. After you’re done with learning about this time in Texas history, explore the rest of the fun San Antonio offers!

You’ll find San Antonio to be a very RV-friendly town, so be sure to rent a motorhome or travel trailer from Outdoorsy for your getaway to the “Alamo City.” There is so much history to explore there!