Our itinerary was ambitious, to say the least. But more concerning, it was incomplete. We had gaps spanning days at a time where we only had a destination in mind—and no confirmed place to stay. The destination: some of the most visited national parks in the country. The timing: their busy season.

My dad and I set out in August 2016 for a month-long trip in our brand-new Forest River Sunseeker, a 28-foot RV. We planned to see as many national parks as possible, starting in the midwest and traveling west toward Washington, heading down the Pacific Coast, and eventually ending our trip in Colorado.

Neither of us had ever stepped foot in an RV before, much less lived in one for an entire month. But we were hopeful we could overcome anything thrown our way, and as long as we were ending each day with spectacular views, who cared about much else? 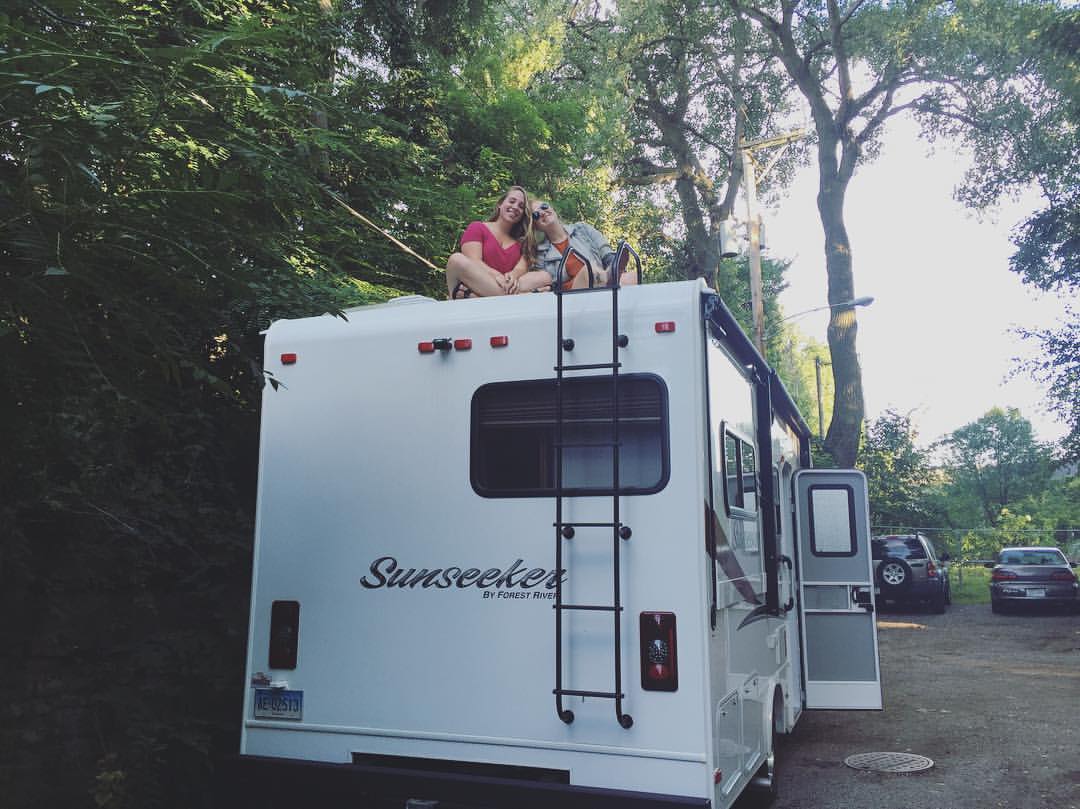 The first few days of the trip went off without a hitch. We made it to Badlands National Park and left the RV behind at a dry campground while we day-hiked around the park, then pushed on toward Grand Teton and Yellowstone.

En route to Grand Teton, we sped out of a parking lot and heard a loud screeching, scraping noise, followed by a high-pitched beeping. We immediately pulled over and realized we had bottomed out and scuffed one of the stabilizing jacks underneath the RV—used to raise it off the ground and take weight off the wheels when parked.

Dad took a peek underneath, deemed us safe to continue onward, and attempted to turn off the sensor for the jacks. The beeping continued. After a few more attempts at resetting the sensor, we agreed we’d figure it out at the campground, so we bumped up our music volume to drown out the sound and hoped the issue would eventually solve itself.

Luckily, we were right. We spent two nights outside Grand Teton and Yellowstone in private RV parks, spending our days hiking in the Tetons, cruising around Yellowstone Lake, and standing in awe of the geysers. 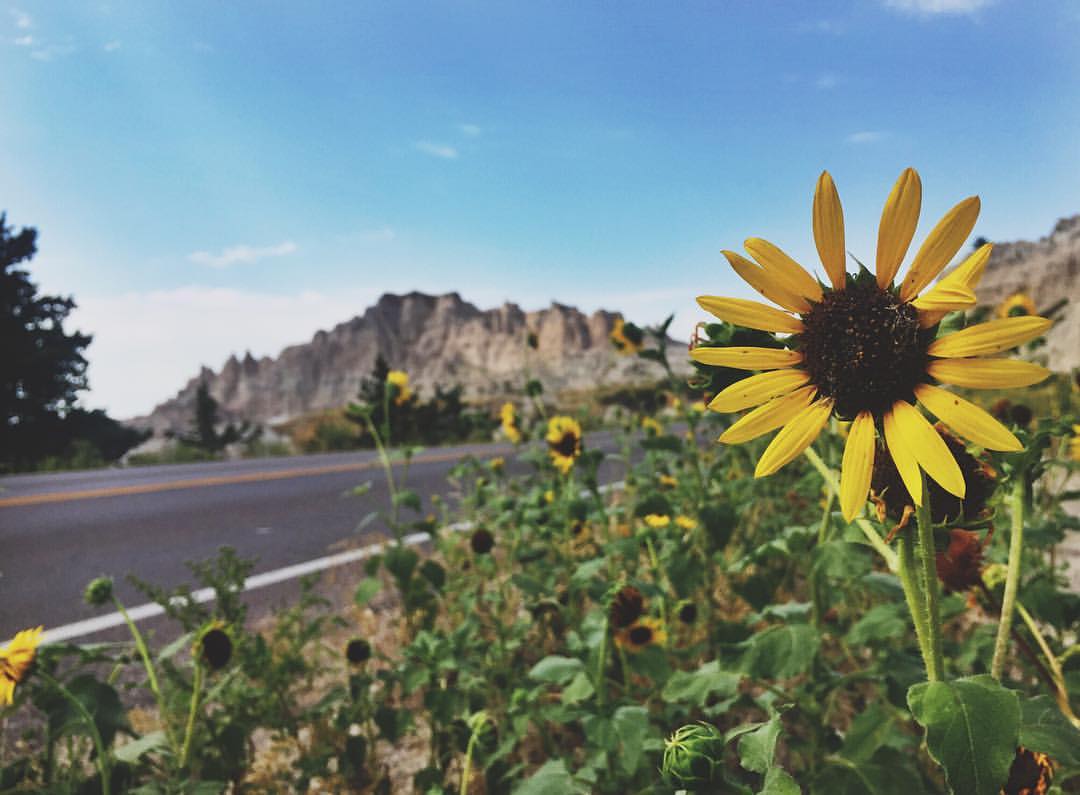 The next park on our list was Glacier in Montana, and as we got closer, temps rose and I noticed the RV starting to struggle up the mountain passes. As it chugged upward, the engine overheated and forced us off the highway, puffing clouds of smoke out of the hood.

We spent two hours pouring glasses of water—one at a time—into the empty engine coolant tank in 90-degree heat. 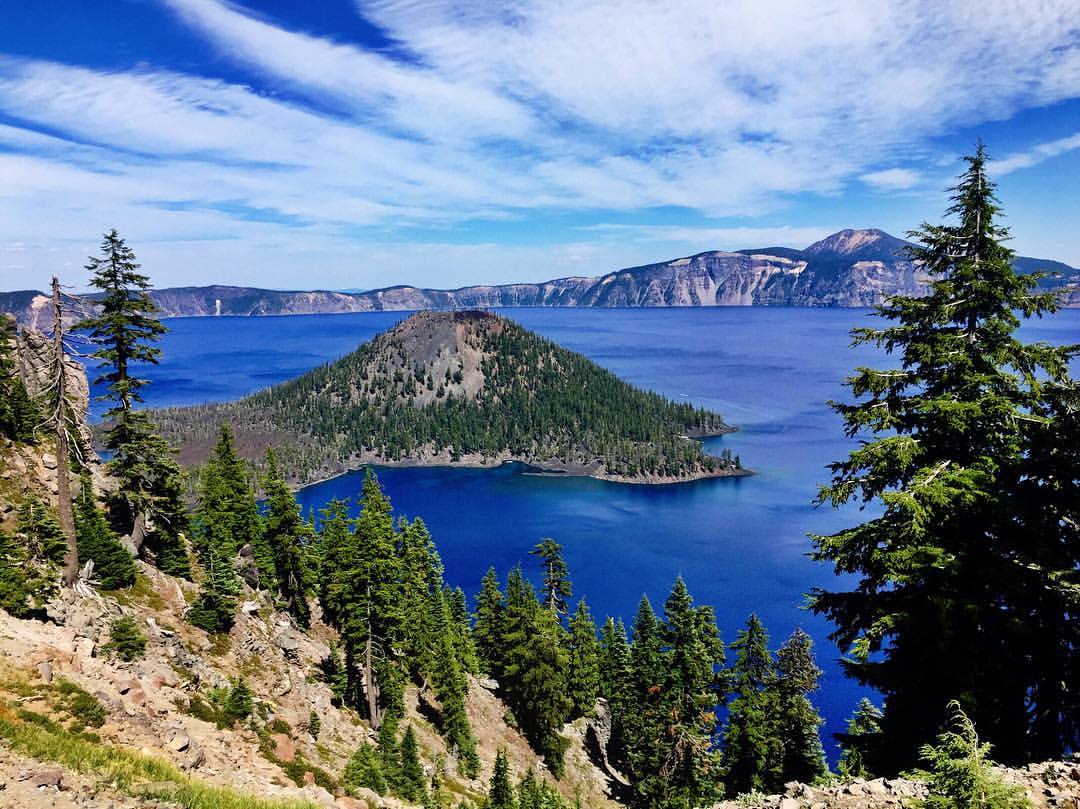 In Yosemite, while descending the winding, steep road into the valley, dad took a turn too hard and dishes went flying and crashing everywhere. I clumsily began picking up pieces of broken glass as he made more tight turns. In Rocky Mountain National Park, our propane tank stopped working at high altitude and dad spent an hour with a headlamp outside the RV steadily opening the valve while I stood a safe distance away, praying the sparks flying wouldn’t light him on fire.

I purposefully hadn’t booked most of our campsites beforehand, to leave room for error and due to the fact that our plans came together only a month before we set out on the road. As a result, staying in public campgrounds at the parks was extremely difficult, and that was without any hookups—sewage, electric, etcetera. We often found ourselves settling for “dry camping” when we could snag a campground within a national park, but most of the time reverted to calling private RV parks on the outskirts and sacrificing some of the views.

However, we enjoyed the added amenities: being able to leave the AC on and stay cool without the loud hum of the generator, having extra lighting at night so we could eat outside together, using all the water we needed for cooking and cleaning. Of course, we could go for a day or two without power and still have these, but it was nice knowing we weren’t running out anytime soon.

If you’re going on a last-minute trip to the parks, check out what’s available first on Reserve America’s website, but be willing to take your chances on arrival, too, by talking to the rangers. If all else fails, a quick Google search of nearby private RV parks will usually work, although you might have to drive a few extra minutes during the busier seasons. Worst-case scenario, you’ll end up at a Walmart or a rest stop for a night, and it will still feel like a “win” after a long day on the road. 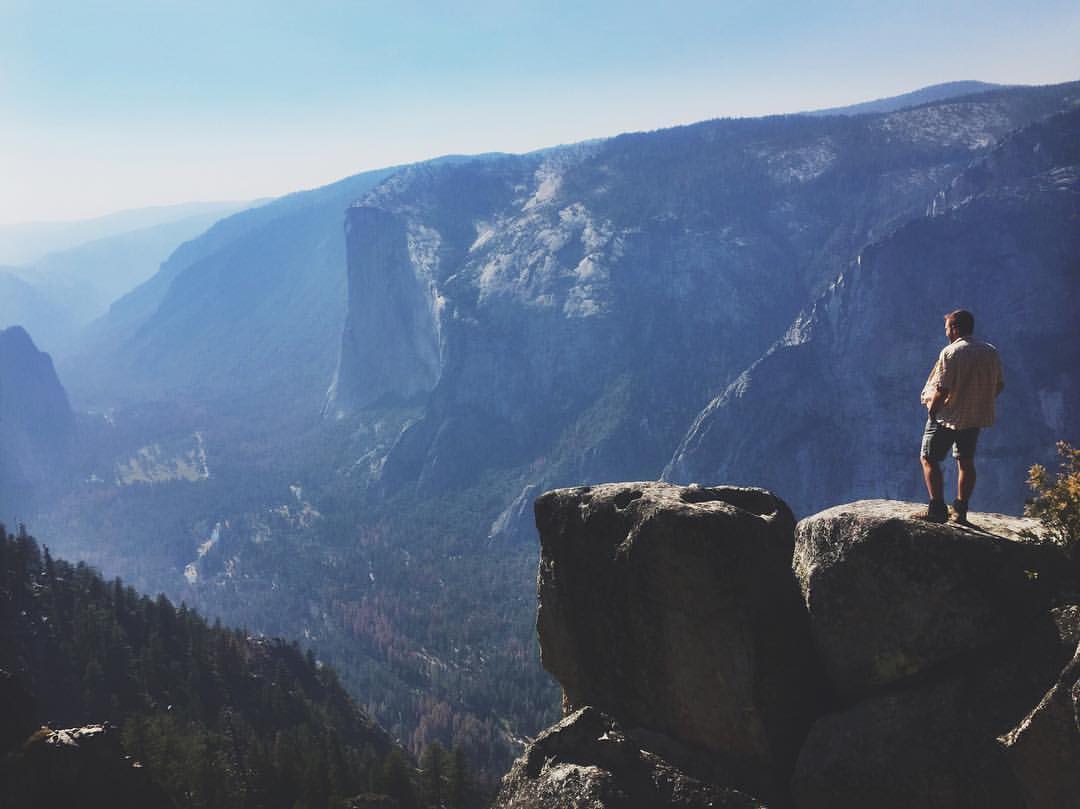 The jack, overheated engine, dishes and propane issues could have all been prevented or at least prepared for. Make sure you know how things work or at least where to find the info in the manual or what number to call to ask for help along the way if you run into issues you don’t feel comfortable fixing.

Be proactive. If you notice something—like clanging dishes throughout the trip, like I did—do your best to tie things down or make them more secure. Stock up on any fluids, like engine coolant, just to be safe. And, of course, always take it slow when entering and exiting tight spaces to ensure your rig doesn’t hit anything.

We’re able to laugh about our “newbie mistakes” now, but in the moment, we got extremely frustrated when things went wrong on such a tight itinerary, and perhaps would have enjoyed the parks and views more if we had more time and a more defined plan. We wasted a lot of time trying to find campgrounds each night, and any minor issue that came up dramatically affected our travels. Know that trips—especially longer ones—will always be ridden with surprises, especially when you’re unfamiliar with your vehicle.

We made a lot of mistakes during our month-long adventure, but we love telling the story and now find that when we take the RV out on week-long trips together, things flow—for the most part—effortlessly. We don’t even have to think about what we’re doing when setting up or packing up at campgrounds, and while we still prefer to “go with the flow” over having confirmed plans, we always make sure we’re more prepared for the unexpected.