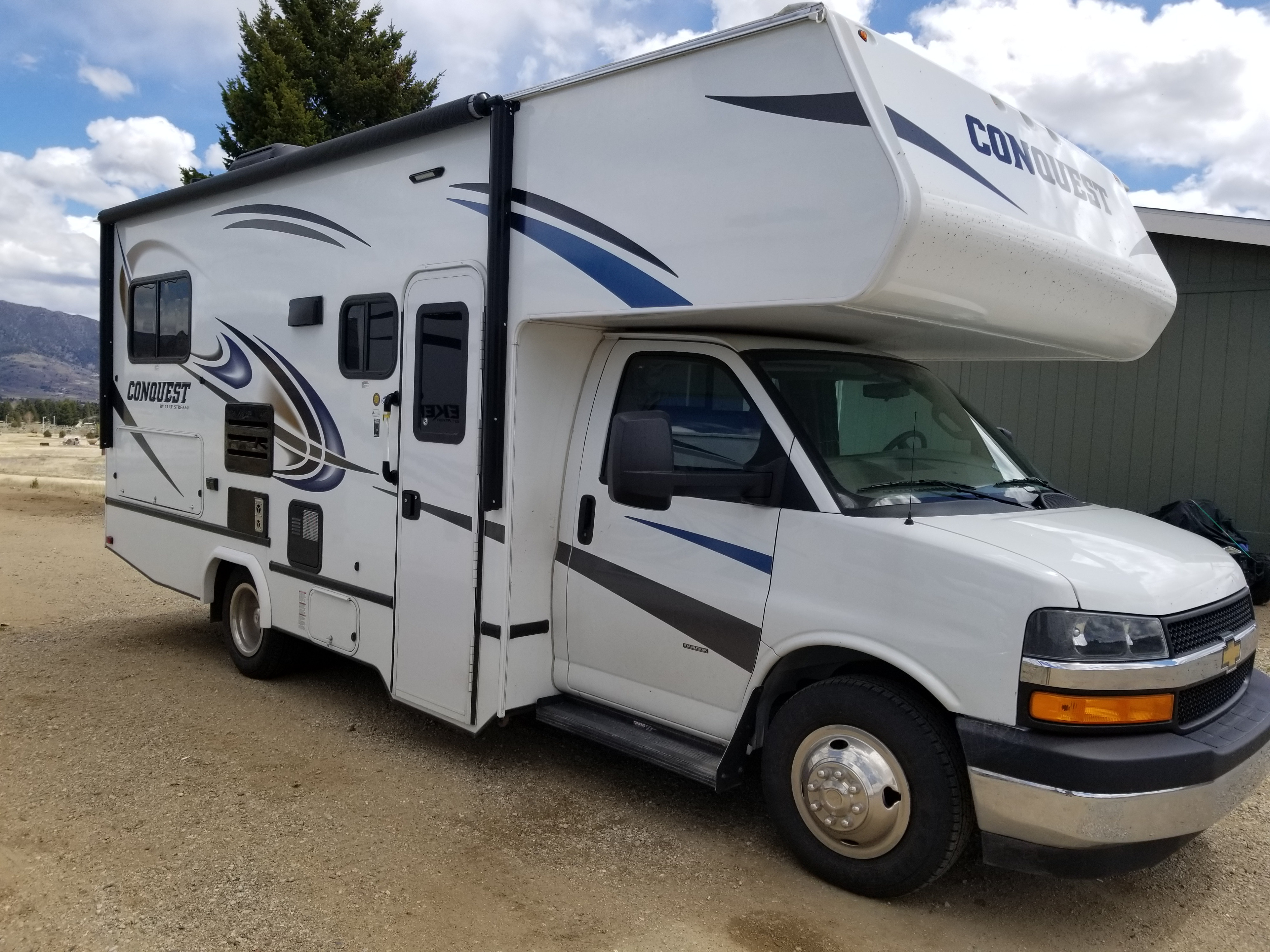 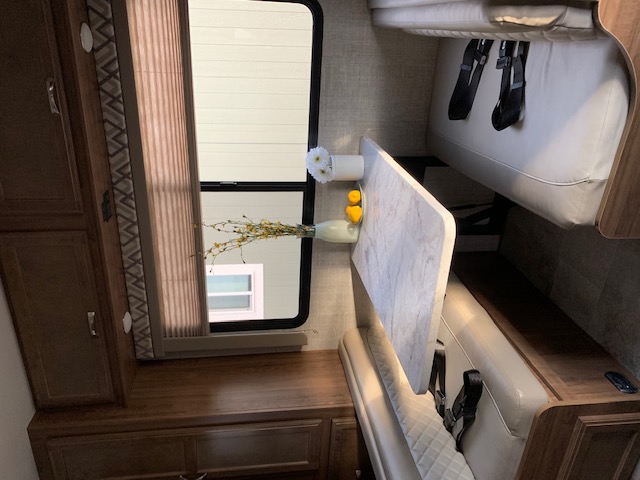 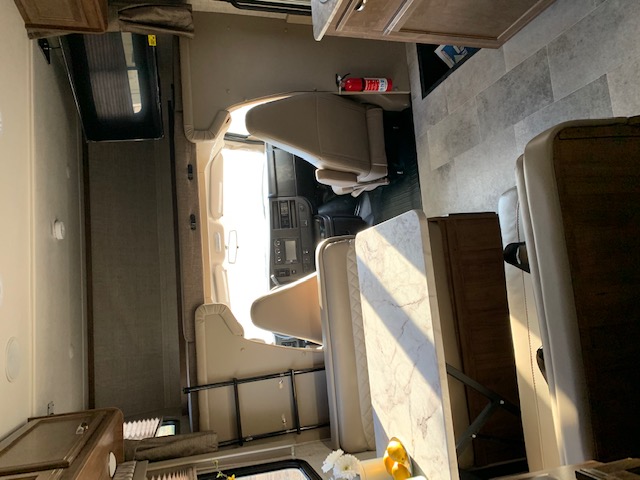 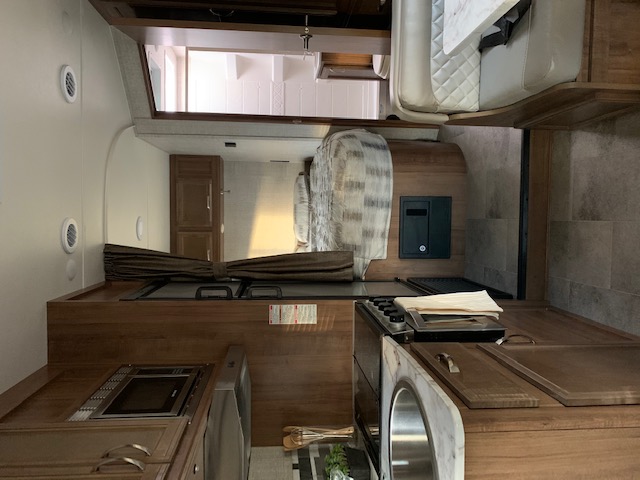 Meet your host, Phil and Terri

Perfect size for the 2 of us! The bed was super comfortable and the RV ran perfectly.

Must be 25 years. Age. No climbing on roof. No smoking . No pets . Must use outdoorsy insurance.

Cancellation policy moderate
Mileage
100 miles free per day You will be charged $0.35 for every mile over per day.
Generator usage
4 free generator hours per day If you exceed the included hours you will be charged $3.00 per hour.

Everything you can expect while traveling in a Class C. Learn more
Content by 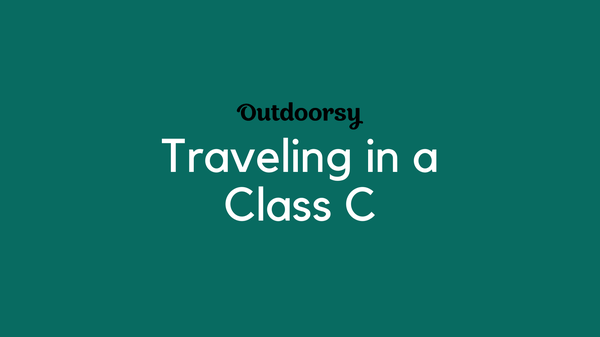 Perfect size for the 2 of us! The bed was super comfortable and the RV ran perfectly.

Very nice. No problems. Everything’s was like he said it was going to be. Would rent again. 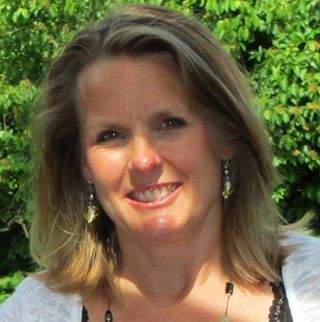 Phil was easy to communicate with and he was very knowledgable about the Conquest. We did have to figure a few things our mechanically but since we were the first ones to use it, it's understandable that there are a few kinks to work out. Bed was super comfortable, nice towels were provided, and basic kitchen items. We only got 8 miles per gallon on average which we thought would be higher. They were both very accommodating when we returned it late at night. Very nice people! 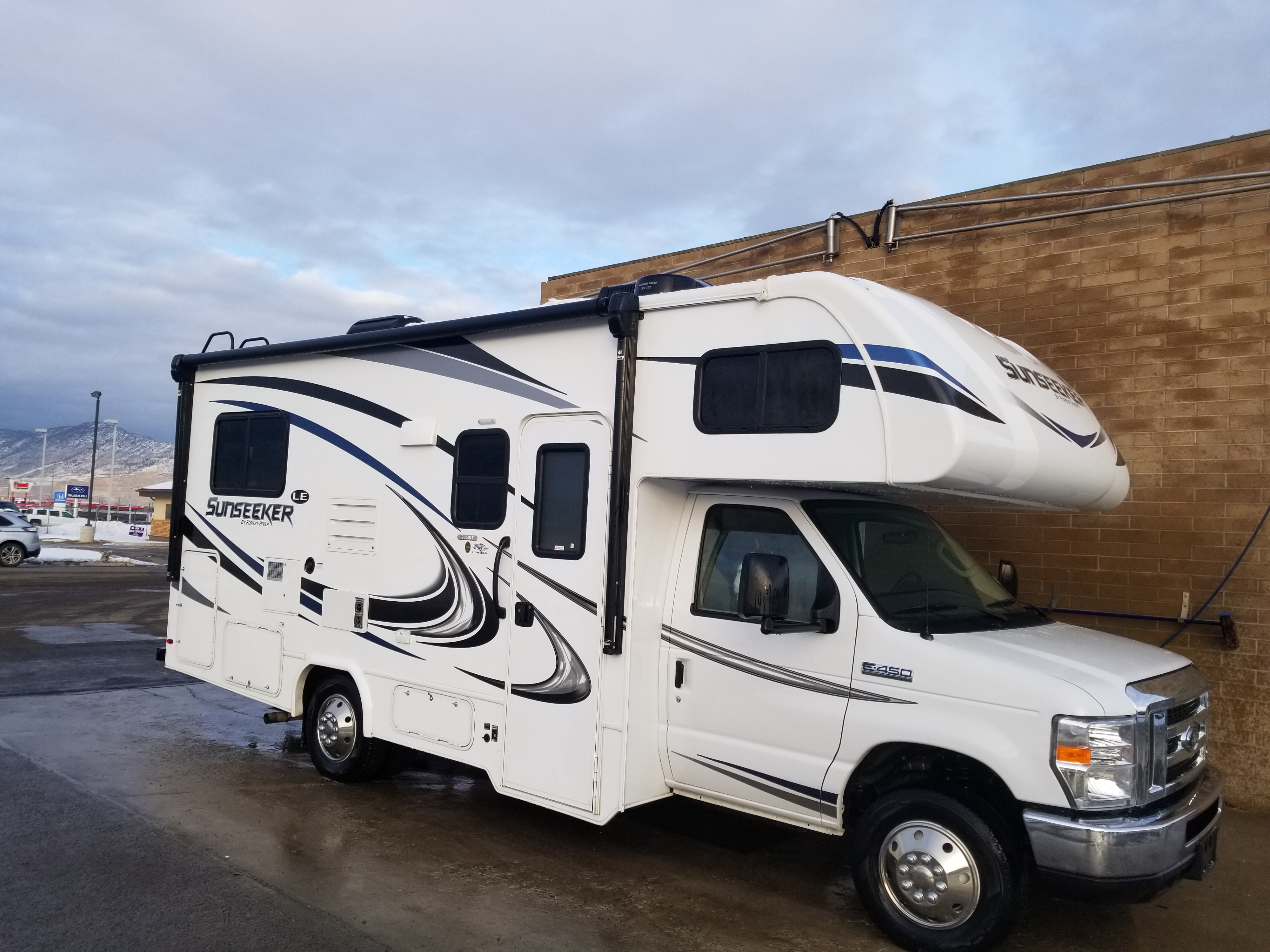 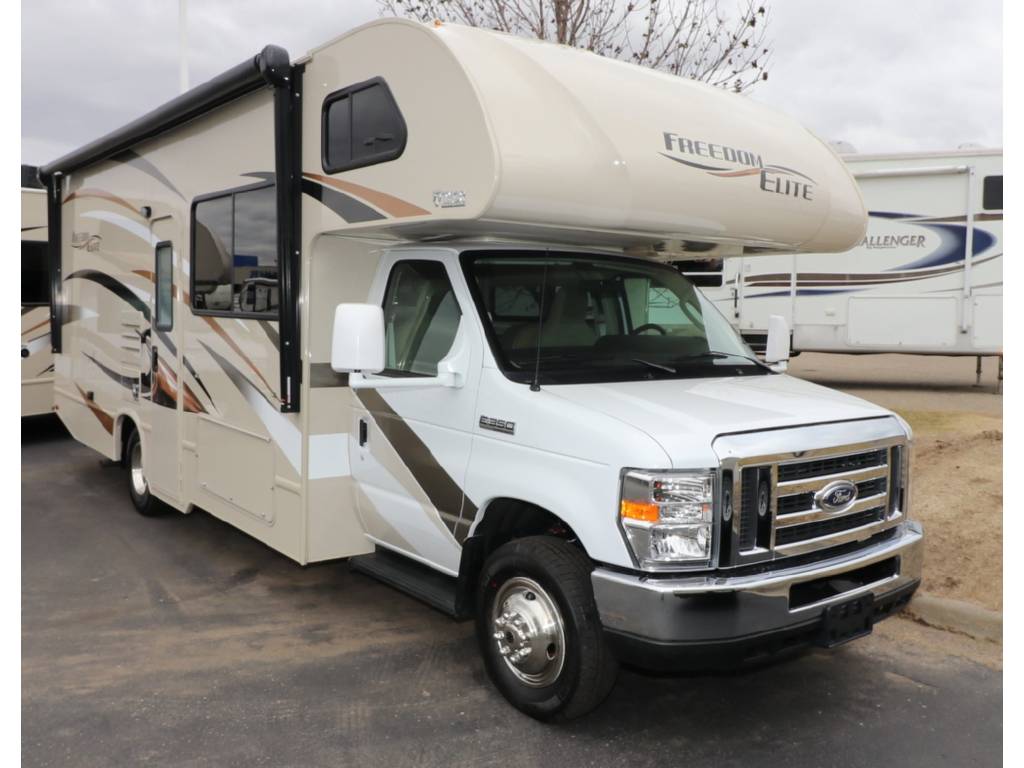 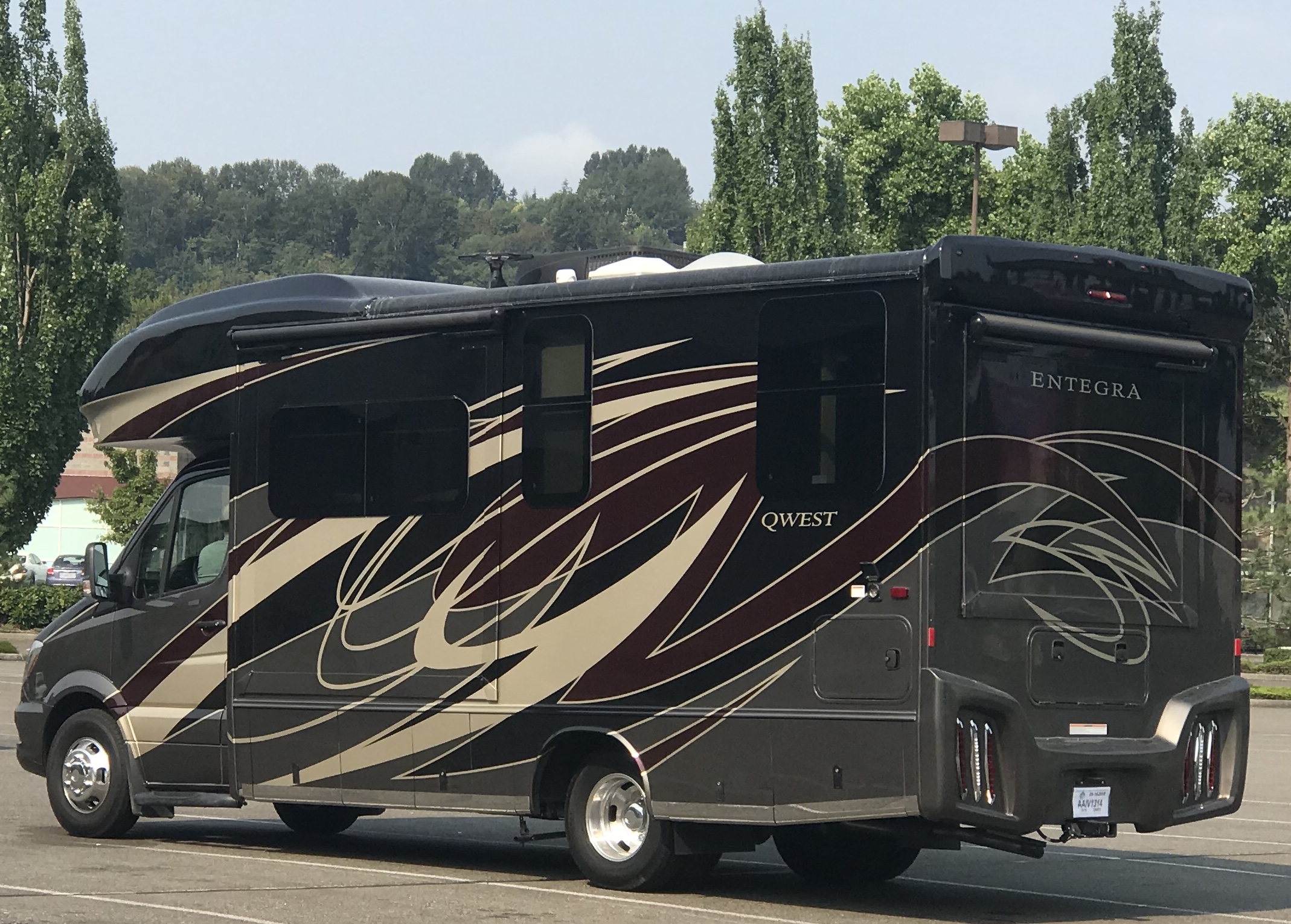