Just ten minutes’ drive from the heart of Salem, the Timashamie Family Campground is a popular base for exploring the natural and cultural sights of eastern Ohio. It’s within easy access to the Guilford Lake State Park and the Zepernick Wildlife Area, along with the bustling city of Youngstown.RV camping at the Timashamie Family Campground includes access to both primitive and full hookup sites, with sewer, water, and electric (20/30/50-amp) connections. Campers can take advantage of the clean restrooms and showers, as well as laundry facilities if you need to catch up on your washing. Firewood, ice, and LP gas are available for purchase at the RV park’s camping store.Recreational facilities at the Timashamie Family Campground include an outdoor swimming pool and a baby pool, both of which are monitored by a lifeguard during the summer months. There’s also a children’s playground, a game room, and hayrides, as well as planned activities throughout the year.

Directly south of the Timashamie Family Campground is the Zepernick Wildlife Area, which encompasses 518 acres along a glaciated plateau. It’s home to a 39-acre lake and two ponds that are well stocked with largemouth bass and several panfish species, with four earthen fishing piers along the shore to facilitate activities. Hunting is also permitted in the wildlife area, with rabbits, pheasants, and raccoons all inhabiting the region.Campsites at the Timashamie Family Campground are also a good base for exploring the Guilford Lake State Park, which is named for a canal engineer, Edward H. Gill. The lake was constructed in 1834 as a feed reservoir for the Sandy and Beaver Canal, with boaters, anglers, and outdoor enthusiasts visiting today. The surrounding park provides habitat for a variety of native wildlife species, not to mention migrating birdlife.Continue driving southeast, and you’ll arrive at the Beaver Creek State Park, which sprawls across 2,722 acres on the banks of Little Beaver Creek near East Liverpool. Historic remnants of the Sandy and Beaver Canal are scattered throughout the park. Archaeological digs have uncovered evidence of human habitation dating to at least 10,000 years ago. After being inhabited by various Native American tribes, the first permanent settlers arrived in 1790, and the historic Gaston’s Mill still stands today. It’s now restored and open to the public, with demonstration days and antique milling equipment on display. Stop in at the Beaver Creek Wildlife Education Center, where live animals and natural history dioramas are exhibited, then explore the recreated log home, church, and schoolhouse of the Pioneer Village. The park is also a popular hiking destination, with sightings of white-tailed deer, raccoons, and eastern gray squirrels common.

While camping at the Timashamie Family Campground, you'll be just ten minutes' drive from the center of Salem, where you’ll find several supermarkets where you can stock up on groceries. There are also gas stations here if you need to fill up your RV rental and lots of fast-food restaurants and eateries for those nights when you want to eat out.Salem was founded by the Quaker society in 1806 and was renowned as a hub for the Underground Railroad during the early 19th century, assisting enslaved African-Americans to escape to free states. It’s now a popular commuter town for workers in Youngstown, which lies just 35 minutes’ drive to the northeast. You can learn about the people and places that have shaped the region’s history at the Salem Historical Society &amp; Museum, which occupies several heritage-listed buildings in the downtown area. Browse the Quaker artifacts on display in the Schell Building and explore the period-furnished rooms of the Pearce Building, then learn about the abolitionist and women’s rights movements at the Freedom Hall.Also in Salem is the South Lincoln Avenue Historic District, which comprises approximately 100 buildings between Pershing and Summit streets. The impressive mansions and residences represent several architectural styles, including Victorian, Federal, and Mid-19th-Century Revival.Timashamie Family Campground camping also provides a good base for visiting Youngstown, which lies along the Mahoning River. Browse the works by American artists at the Butler Institute of American Art or explore the McDonough Museum of Art, both of which are located on the edge of the Youngstown State University campus. Take time to admire the Arts &amp; Crafts-style architecture of the Arms Family Museum of Local History before exploring its period-furnished rooms or head to the Youngstown Historical Center of Industry and Labor to learn about the history of steel production in the Mahoning Valley. If you’re traveling with kids, don’t miss a visit to the Children’s Museum of the Valley or a day in Mill Creek Park, home to the 19th-century Lanterman’s Mill and the Fellows Riverside Gardens.Whether you want to discover the Native American heritage of Beaver Creek State Park or discover the cultural sights of Salem and Youngstown, book an RV rental in Columbiana County and start planning your next vacation. 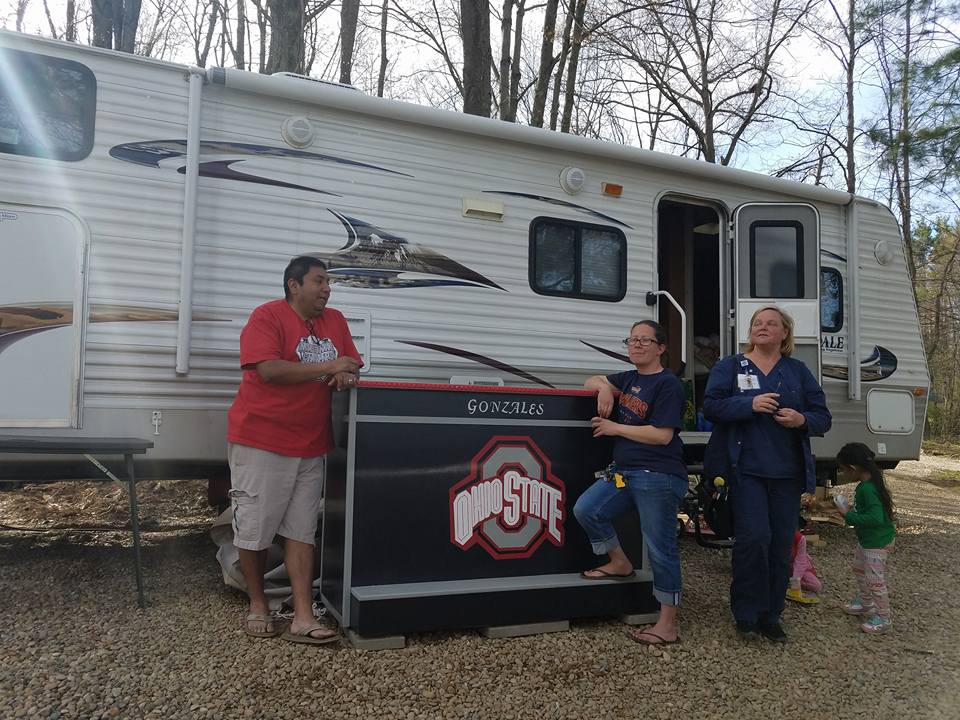 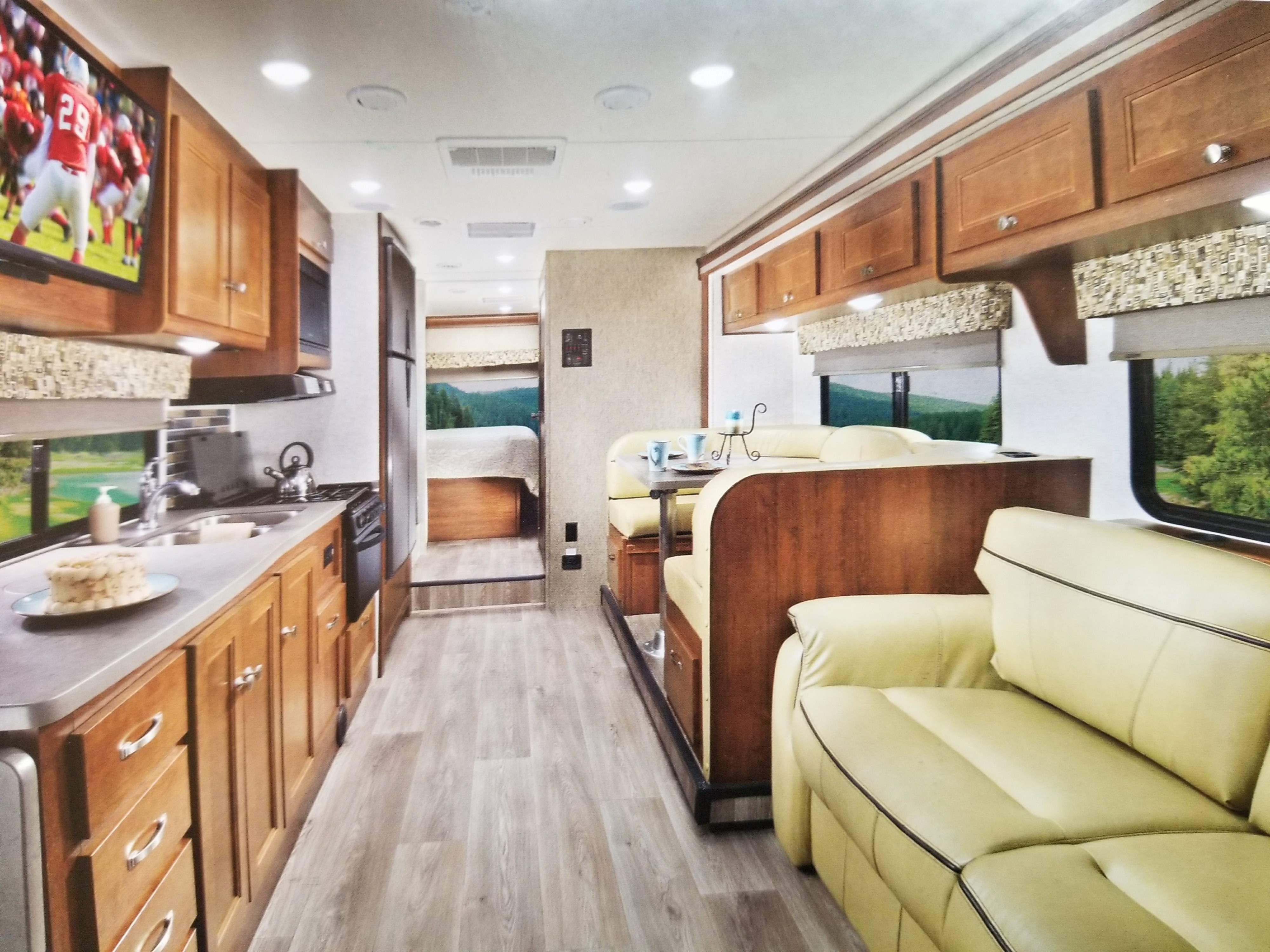 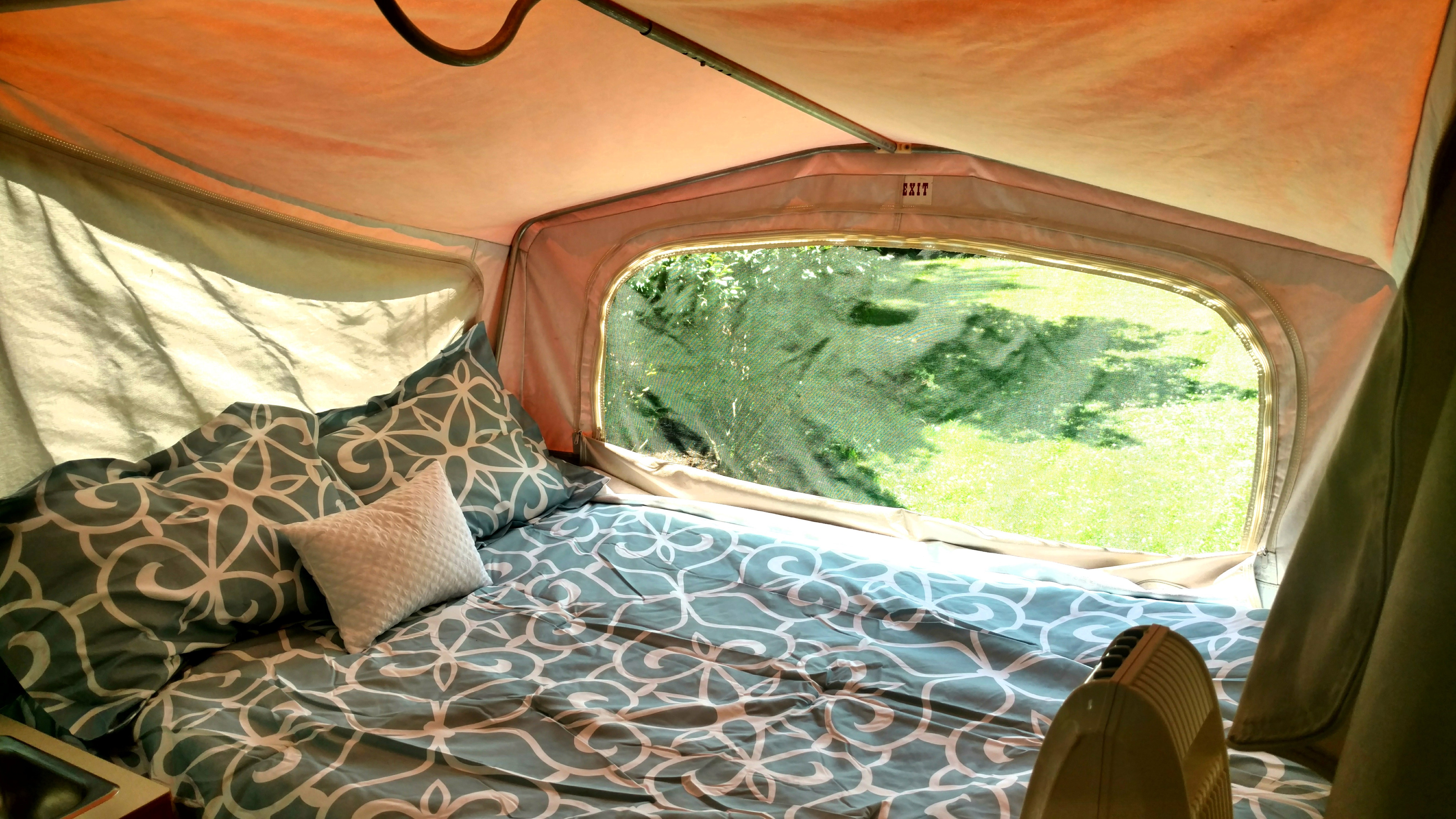 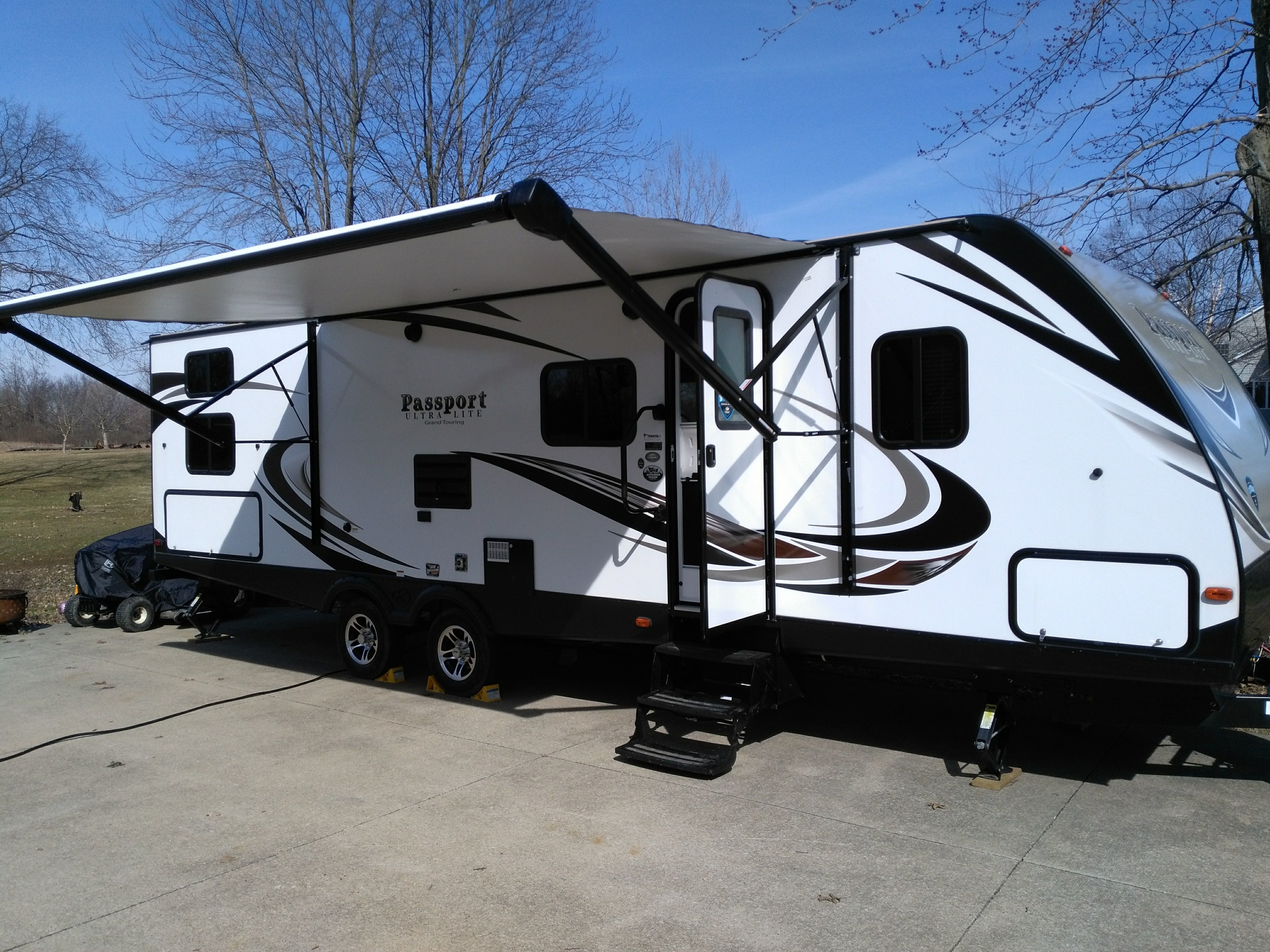 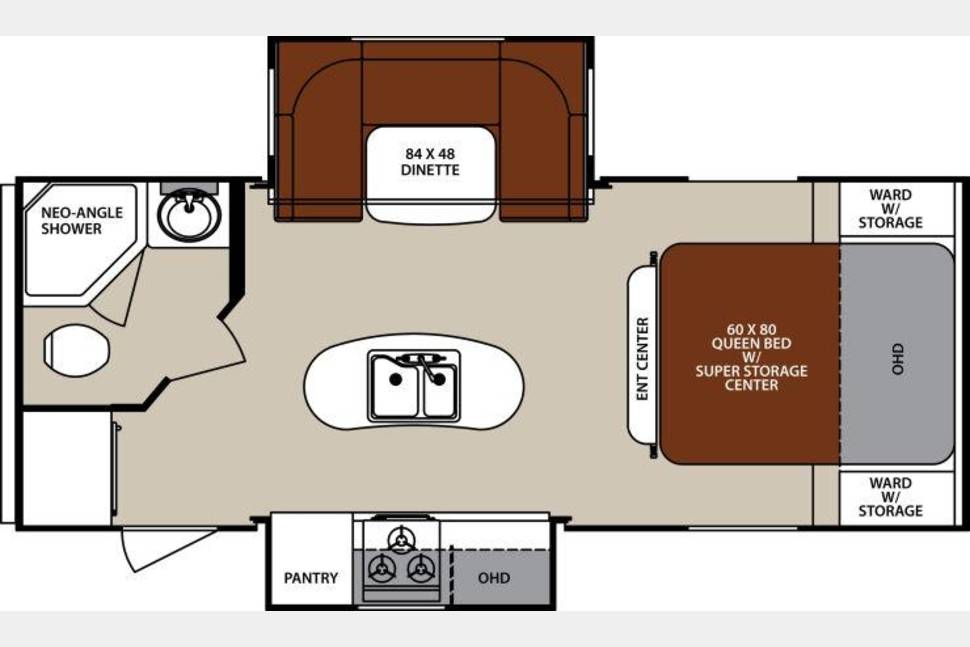 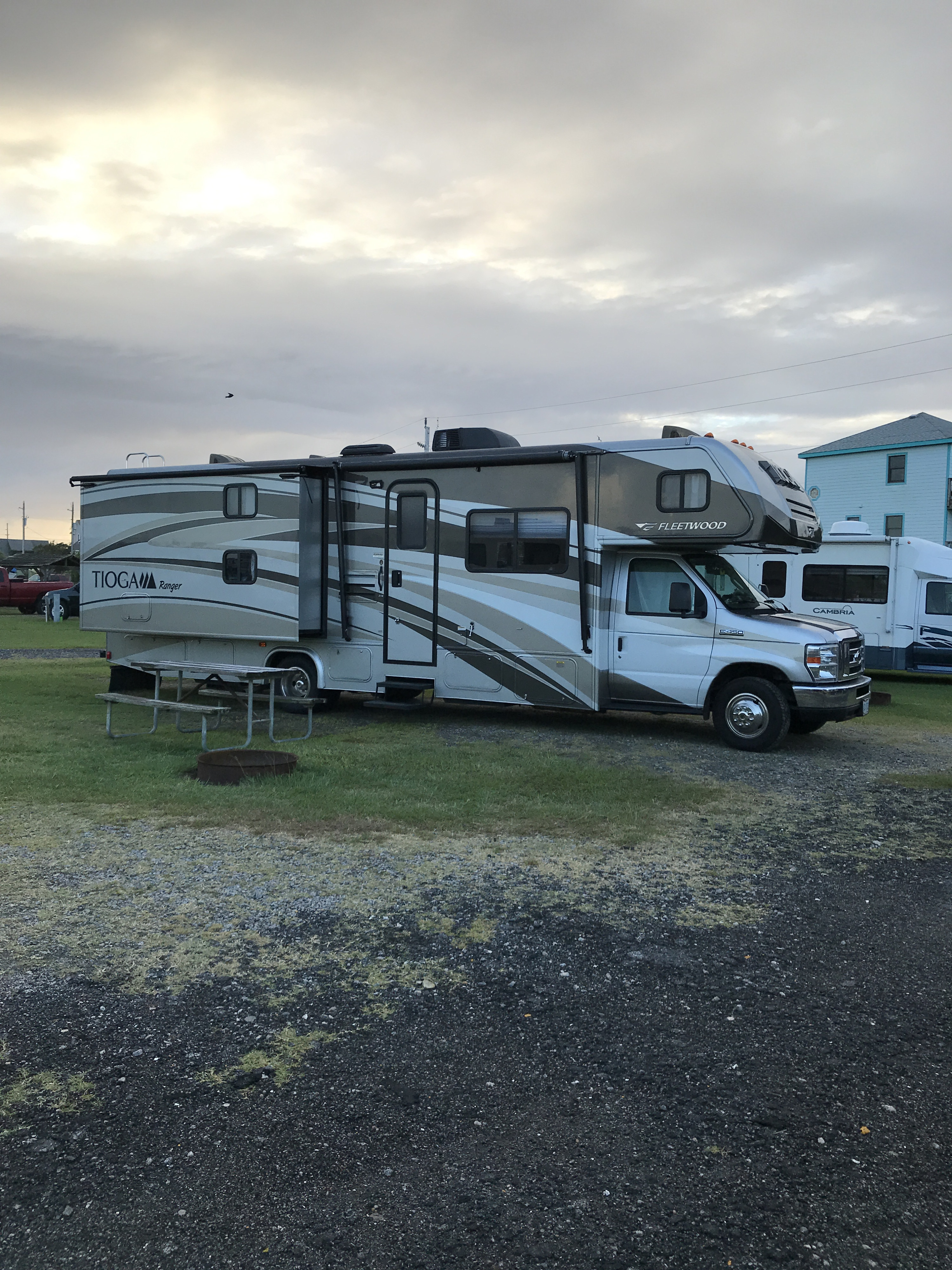 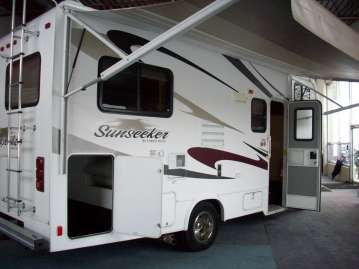