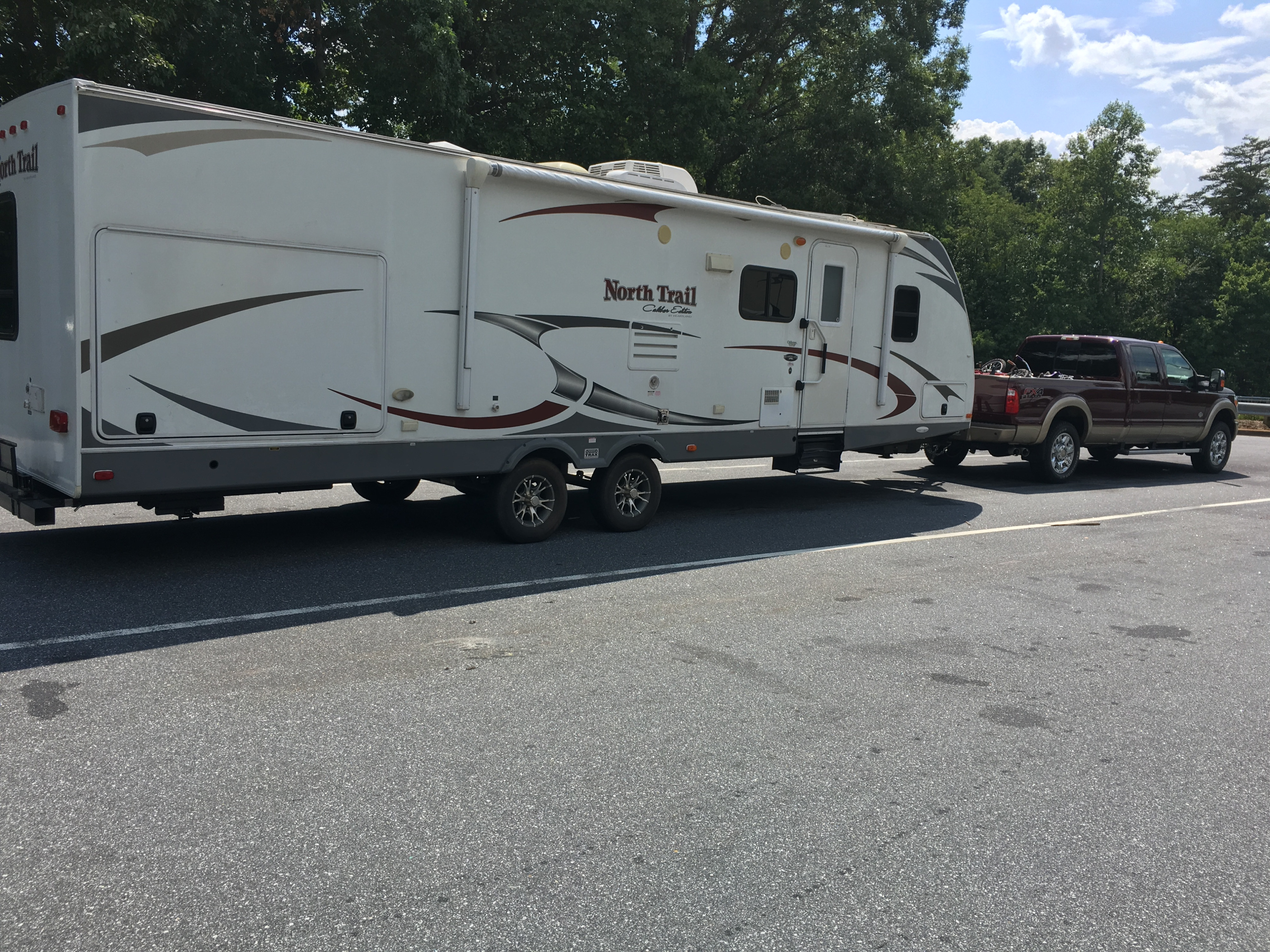 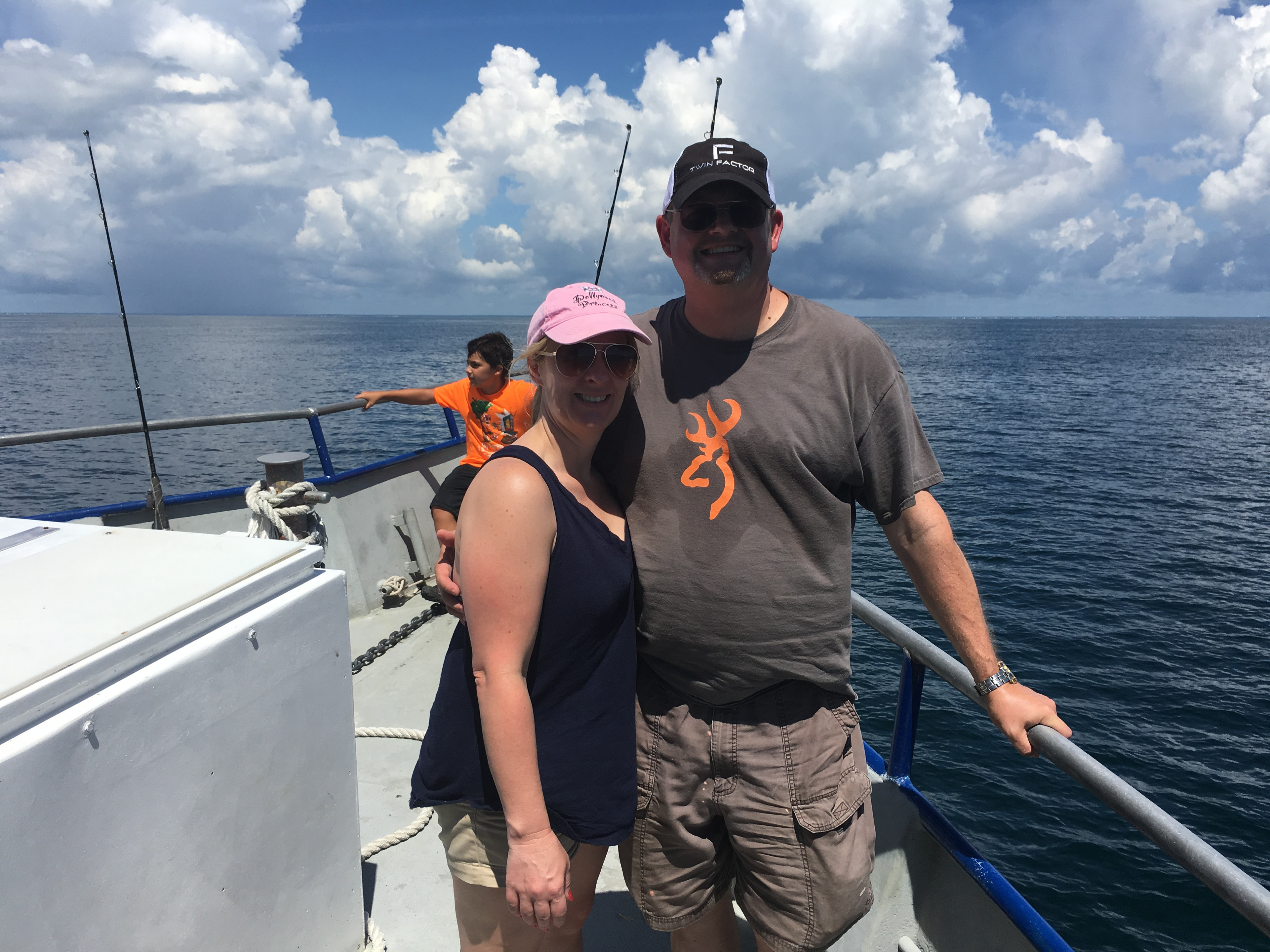 We had a wonderful time for our one week vacation in TN! Robert was wonderful to work with and made our rental of his camper smooth and pleasant. I highly recommend renting from Robert!

**Already at the campground of your choice** 2012 Heartland North Trail 32 BUDS. Owner lives minutes from Sevierville, Pigeon Forge, Gatlinburg, and Great Smokey Mountains National Park. Camper is bunkhouse that sleeps 10. Includes AC, heat, two refrigerators, gas stove, 3 tvs, outdoor entertainment center/kitchen. Queen bed in master, bunk room sleeps 5, inflatable bed in couch sleeps 2, and table area sleeps 1. Delivery, set up, and pick available on Saturday and Sundays only. Local deliver, set up, pick up fee is $150.00. Delivery, set up, pick up fee for 2 hours or more and/or NC, KY, or VA is $250.00. Other out of state delivery will be estimated upon request. No weekday delivery or pick up due to owner work schedule. No Cades Cove delivery/pick up

Cancellation policy moderate
Mileage
Free unlimited use
Generator usage
Unlimited generator hours
Gross weight 4,450 lbs
It doesn't get more convenient than having your own bathroom on the road. Let's talk about the 3 main types of toilets you may encounter in an RV rental.
Content by

We had a wonderful time for our one week vacation in TN! Robert was wonderful to work with and made our rental of his camper smooth and pleasant. I highly recommend renting from Robert!

We rented for 10 nights, and as a disclaimer, are not seasoned RVers, but nonetheless, the experience had its challenges. Robert was incredibly accommodating and wanted to make everything right, but some things we didn’t want to mention as they are probably just the way things are.

There was a propane issue, so we didn’t have heat the first two nights, the stove never got to temp, and the shower water was never super hot. Hopefully he will have this fixed by the next renter.

Nothing, including the mattresses and linens, was super clean.

Robert was very kind and responsive; He returned to relevel the camper.

He bought new space heaters for us to use after the first two heatless nights.

He set the camper up a day early so that we could get settled before sundown the next day.

He offered to reimburse us $100 because the awning and couches both had some damage he hadn’t disclosed in the listing.

Overall, the experience was a little rough, but it was nice to not be in a tent when the rains came.

Robert was very accommodating for our weekend requirements. The trailer was in great shape and very clean. Robert brought the trailer to the site, set it up and went over how to operate everything.

Robert was very friendly and helpful. RV was very clean! Thank you!

Great RV. We had an awesome time. I only gave four stars for listing accuracy because the listing did not mention that one bed was broken. We could not sleep 9 comfortably, as the listing stated. Other than that, everything was excellent. The communication was superb...Robert was kind and always responded promptly. 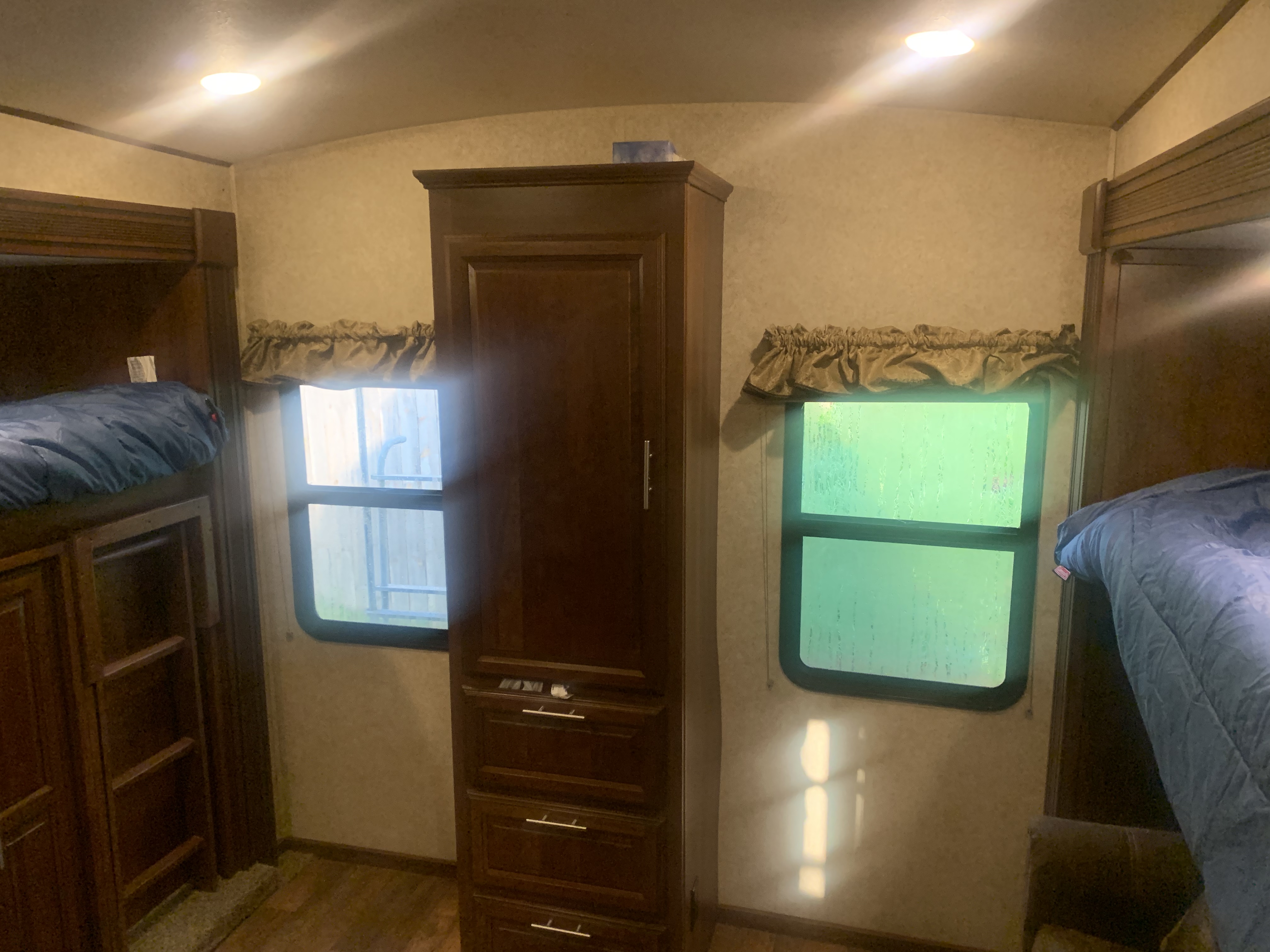