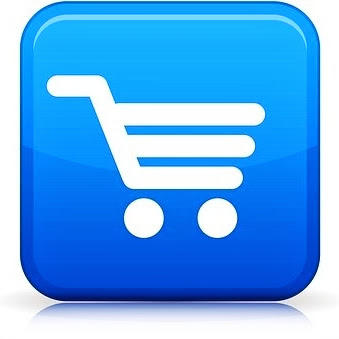 Perfect little giant of a camper. A/C works easily and switching to heat was flawless. Set the perfect heat temp for the cold Jan. nights. Fridge is ice cold! Dropped off and ready when we arrived.

1 Photo submitted by Mike A.

This is our second time working with Melissa. Great experience both times. Thank you!

Gypsy Glamping never disappoints - this is my third time renting from them & it’s always a fantastic experience! Thanks Melissa! 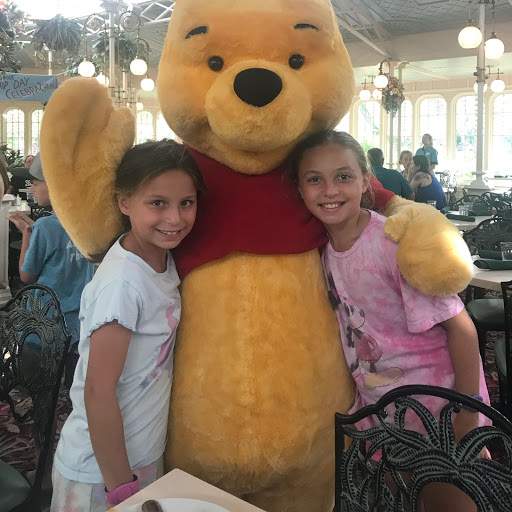 This is an older camper, and we were well aware. However, upon opening the door, the smell of mildew and mustiness was overwhelming. It was disgusting. I was hoping the air conditioning (which worked great), would mitigate the horrible smell inside. Nope. The bedding too, which looked like it was purchased in 1980 was scratchy, ugly, and smelled like mildew as well. Disgusting. It would be lovely if the owner would take a trip to Walmart and purchase some inexpensive bedding that looks fresh and new. Instead it was dingy and old. There was a plastic tub on the counter inside next to the sink with dishes and kitchen "utensils" (a butter knife, a rusty pair of tongs, and maybe one or two other items), with a lid on it. The lid was COVERED in black filth, smeared across the entire top. Absolutely gross.

Again, an older camper is fine. But perhaps some updated and fresh bedding, the cleaning of the musty and moldy smell, and a clean dish tub would make your guests not feel like they rather sleep out on a hunk of mud outside. We will opt for a better camper next time. This was truly disappointing and really, just gross. Set up was as we expected which was helpful.

We understand this is an older camper, but it smelled horrible. It had a terribly musty, and moldy odor that was in the air and permeated the bedding. Kitchen "utensils" were rusty and scant. There was a butter knife and some metal "tongs" that were as old as I was. The plastic tub that the dishes were stored in atop the kitchen counter was FILTHY, and I mean it was covered with black dirt and smudges on the lid. Horrific. Canopy inside was dirty. Bedding looked like it was from 1960. NOTHING had been updated inside in probably 30 years. Again, it is an older camper...that is fine. But for goodness sakes, some new bedding and some clean storage for the dishes would be wonderful. We finally got finished washing all of our things and got rid of the smell of mildew. Gross. Two stars for getting it set up for us. But otherwise, yikes. Updating and cleaning needed. I feel gross having slept in there.

Melissa was great! Having the camper setup on site was a big plus! Thank you so much! Will definitely be recommending her to family and friends. Awesome experience! Melissa was a great communicator and have everything set up. Will definitely book again. Super awesome camper! 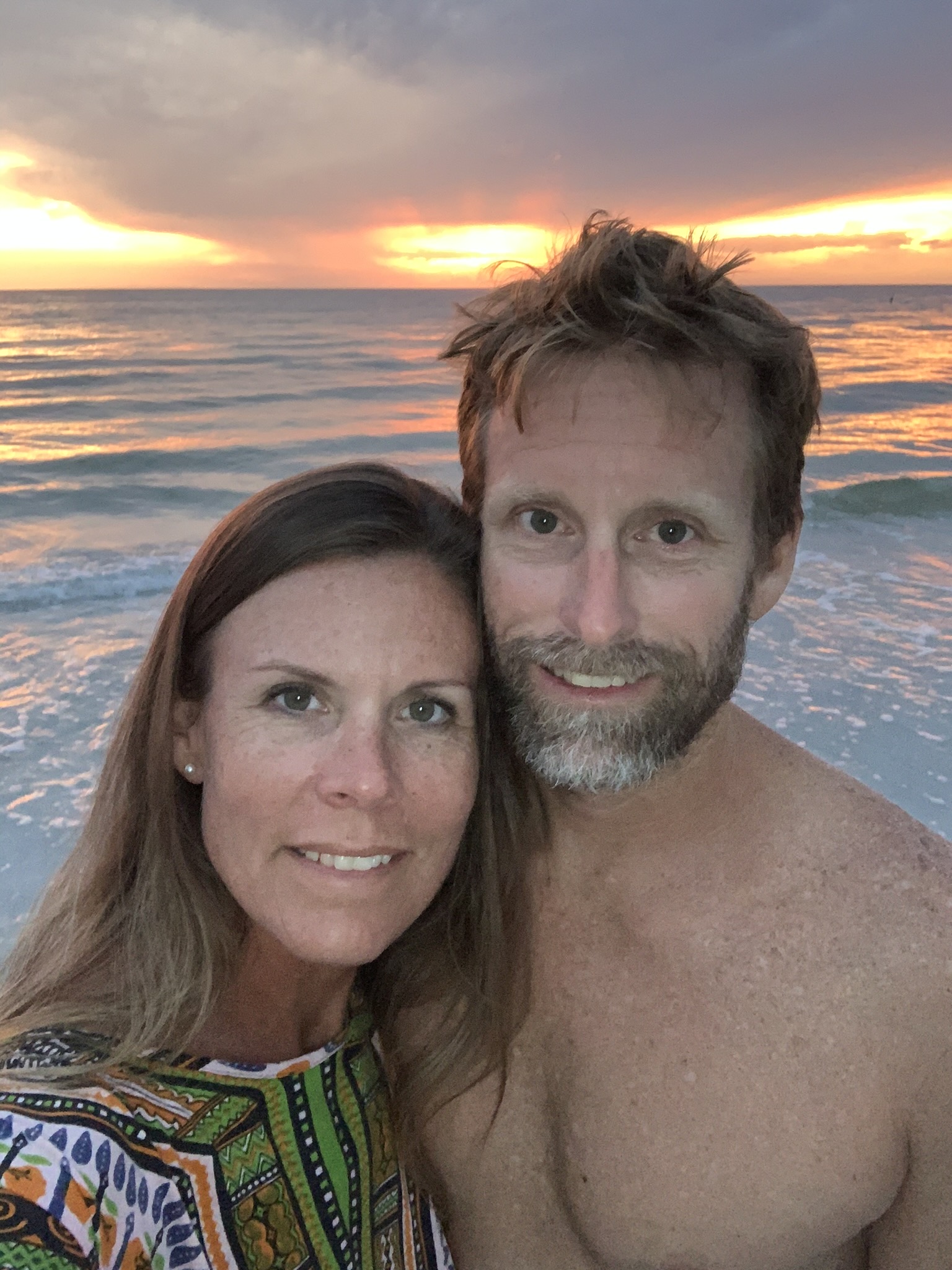 So convenient having the camper ready when we arrive. Second time we’ve used Melissa’s fleet. Communication is great.

Great experience. We will rent again.

Melissa was great to work with. She kept in touch as our booking date neared and had the camper delivered early on the scheduled date. The camper itself was as good as advertised and we enjoyed it thoroughly.