Signed into action in 1790 with the Residence Act, Washington, D.C. is a great place to live and visit. Many people do not even realize that the city was named after George Washington. But as the Founding Father, the first president of the United States deserves to be the namesake of the capital city. Located along the Potomac River between Virginia and Maryland, it is visited by more than 20 million people every year.

Even if you have been living in the city for years, there are probably plenty of places that you have not visited. For instance, did you know there is a year-round ghost tour you can take? No need to wait for Halloween. Ghosts are all over DC all year long. Take a tour with DC Ghosts that guides you from the Treasury Building around the city where your tour guide will tell you stories about the history of the city and what ghosts are lurking in and around the area.

And of course, there are a plethora of museums and memorials around town that you can visit while you have the time. Go take some pics with the family in front of the Lincoln Memorial, Franklin Delano Roosevelt Memorial, or the Korean War Veterans Memorial down along the Potomac River. The Smithsonian Museum of History is an iconic building with over 100 exhibits and descriptions of American history. Nearby, you can visit the Smithsonian National Zoo, which is a completely free zoological park with hundreds of animals from apes to zebras and bison to yaks. Then hop in the RV and hit the road.

Less than an hour up US-195, make Baltimore, Maryland your first stop. Known as the Greatest City in America, Baltimore is a large city in the northern section of Maryland and is known for its monuments and statues. In fact, it has more public statues and monuments than any other city in the country. The five unique statues include Thurgood Marshall, Edgar Allen Poe, Frederick Douglass, Billie Holiday, and Babe Ruth. Some of the many monuments in the city include the Pulaski Memorial, Francis Scott Key, and the 9/11 Memorial of Maryland.

If you enjoy theater, check out one of the many theaters such as Hippodrome, Baltimore Center Stage, or the Chesapeake Shakespeare Company. The National Aquarium is also a fantastic experience for you and the kids, no matter whether you have toddlers or teens. Pet the dolphins, watch a 4D film, and see the majestic sharks swim around in their huge tanks. The Science Center will thrill everyone too with a hands-on experience like no other. You can learn about space exploration, make your own experiments, and watch a movie in the IMAX theater.

If you would rather do something more nature-related, head to the 1,310-acre North Point State Park where you can see the Black Marsh Wildlands. Watch for some of the local wildlife like herons, osprey, otters, beavers, and foxes. You and the family can enjoy the Takos Visitor Center too, where you can learn more about the flora and fauna in the area. Take a ride on the trolley, toss a line in the water from one of the two fishing piers, and have a picnic by the water before heading to your next destination.

Less than an hour up I-95, Susquehanna State Park is a stunning spot to stay the night right on the banks of the Susquehanna River. With only 69 sites, it is best to book a spot before coming, but they do allow first-come, first-serve customers at sites that are available. Most of the sites are level and shaded with picnic tables and fire rings, and several of them have electric hookups. The park also provides water spigots around the campground with potable water and a bathhouse in the middle of each campground loop.

There is plenty to do at Susquehanna State Park, including six different hiking trails from a quick 0.9-mile hike in the woods on the Rock Run Y Trail to the three-mile Susquehanna Ridge Trail, where you can meander along the riverbanks and enjoy magical views of the Susquehanna River Valley. Bring a camera so you can get some pics to share on your favorite social media sites.

If you like to fish, don’t forget to bring your fishing gear along so you can toss a line in the river. Packed with three different kinds of bass, throw out the right bait and you can catch dinner for the whole family. Let the kiddos help too and you will have some for a late-night snack as well. Other species you can catch in the river include carp, catfish, and perch. Make sure you each have a Maryland fishing license before you get started.

A couple of hours up I-295, New York City awaits your visit. You cannot visit New York City without going to the One World Observatory. It is a memorial to those lost in the 9/11 tragedy and is a good place to start a conversation with your children about what happened on that fateful day. To continue the conversation, take the family to the 9/11 Tribute Museum, FDNY Memorial Wall, and the 9/11 Memorial South Pool.

Afterward, take a ride over the Brooklyn Bridge for a look at the East River from a different view or take the ferry to Empire Fulton Ferry Park across the river. Also known as Brooklyn Bridge Park, this green space has picnic areas, a garden, shopping, and you can even take a ride on Jane’s Carousel, which is a merry-go-round that has been around since the 1920s. The iconic beauty has 48 hand-carved horses and two chariots to ride on while listening to the magical music.

You won’t have trouble finding a place to eat before heading out of the city because they have thousands of restaurants to choose from. That may be the only problem - choosing just one. If you want Asian food, there are quite a few right by the Brooklyn Bridge. For a nice Irish meal, check out the Irish Pub in Zuccotti Park. For a more casual meal, head to Katz’s Deli, which is incredibly popular with the locals so it must be good. After eating, it’s time to head on to your final destination. 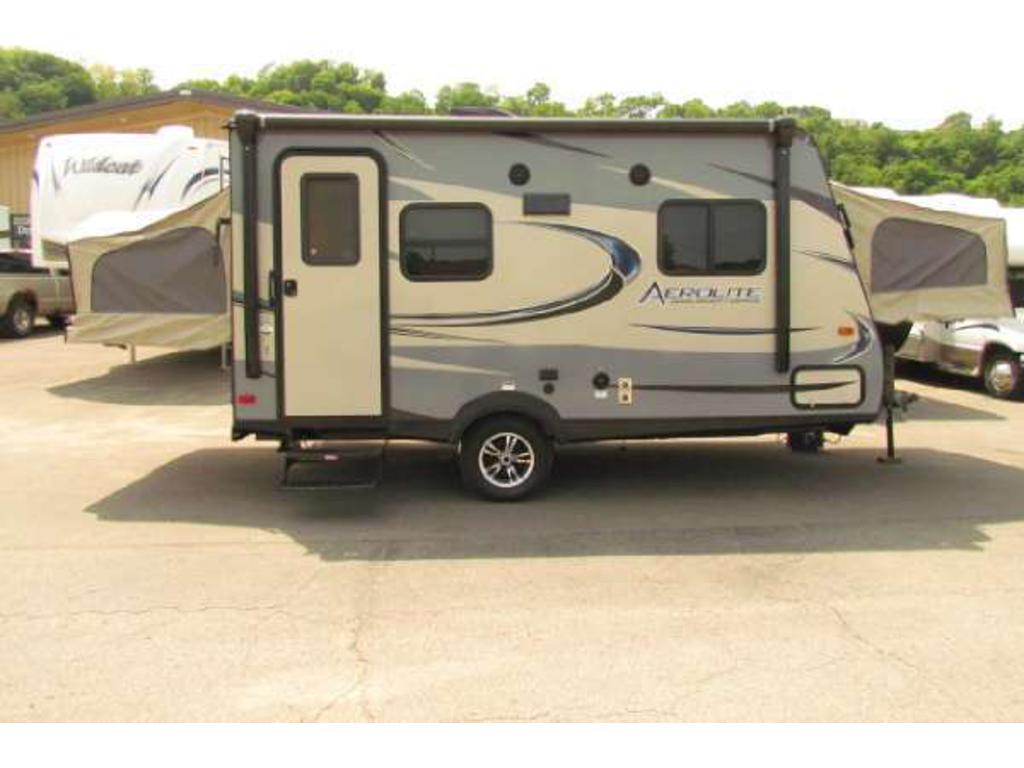 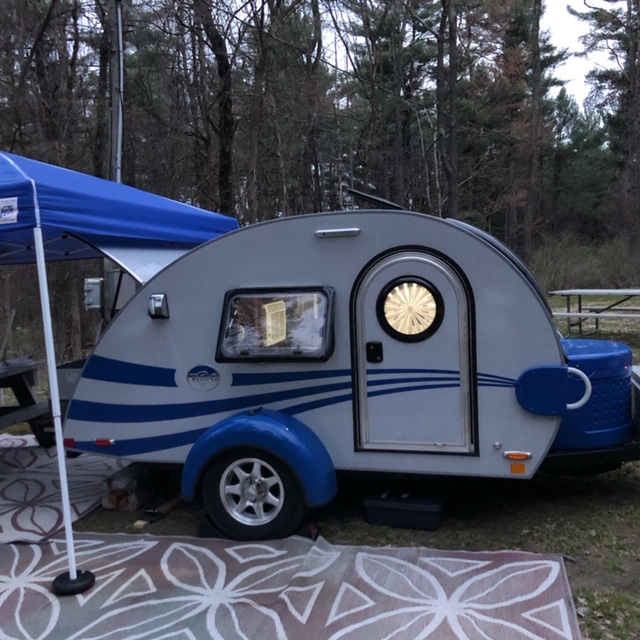 Just another hour and a half up I-95 and you will be at your final destination, New Haven, Connecticut. There are quite a few campgrounds in New Haven if you are looking to stay the night somewhere. Kettletown State Park is just 20 miles to the northwest and has over 60 campsites that can accommodate rigs up to 28 feet in length. If your rig is bigger than 28 feet, the Niantic I-95 Exit 72 Connecticut KOA Campground can handle motorhomes up to 90 feet. With over 100 sites to choose from with utilities and various amenities, you are sure to find what you need.

New Haven is chock full of fun and interesting places to enjoy while you are in town. The Connecticut Children’s Museum will delight the kids with hands-on exhibits featuring rockets, a planetarium, bugs, and even a wildlife sanctuary. If you want to have a swim, hit the East Haven Town Beach. They even have picnic tables, bocce ball, and volleyball courts as well as a pavilion and showers. Grab some grub at one of the eateries in town or enjoy a nice sit-down meal at one of the full-service restaurants before heading back to the campground for the night.