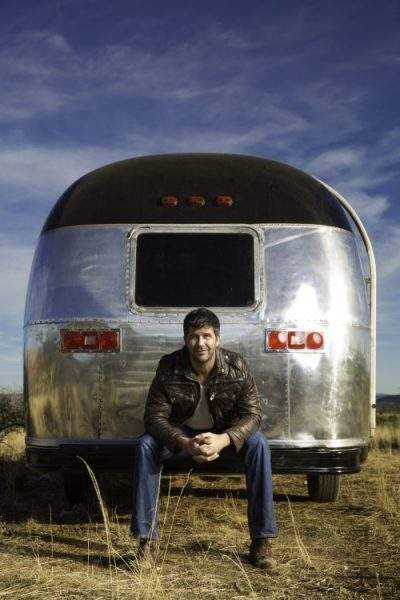 Owner Of The Week: Steffanie Esquivel

Owner Of The Week: Janet Birch

Owner Of The Week: Michael Katz 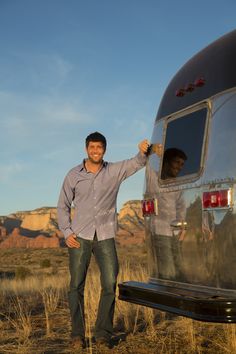 Bill Ward is living the American dream. He turned his small idea into a flourishing business as an RV Pro Host almost by accident. It all started with this innocent thought he shared with friends: It sure would be fun to get an Airstream to throw fun parties. How did he get from here to there? Here’s the story.

A few years back, Ward purchased a vintage Airstream to turn it into a traveling party for fun and tailgating. Of course, he had no idea that people would fall in love with this vehicle and wanted to use it for their own good times moving on down the road.

He began loaning it to friends. Somewhere along the line people wanted to rent it out for weekends and longer. Suddenly he had a waiting list, and that’s when a lightbulb went off in his head. 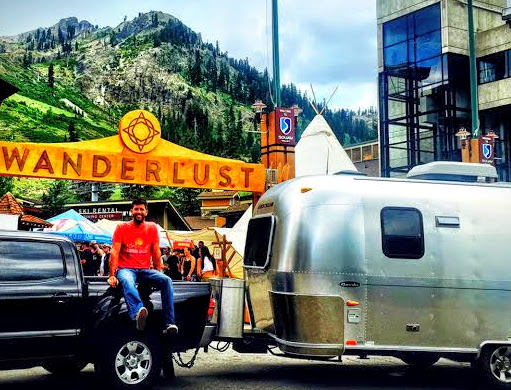 With the bucks he earned from renting that original Airstream, and with money coming out of his own pocket, Bill began to purchase more Airstream trailers and build up a rental business that began to thrive. He now calls it LivMobile. The business features Airstream coaches with names like Bambi and Serenity. Renting Airstreams has become so popular that he has branched out into several locations, including Denver, San Francisco, Los Angeles and Phoenix. His fleet has grown to 24 units and 11 tow vehicles available for any RV or camping needs. 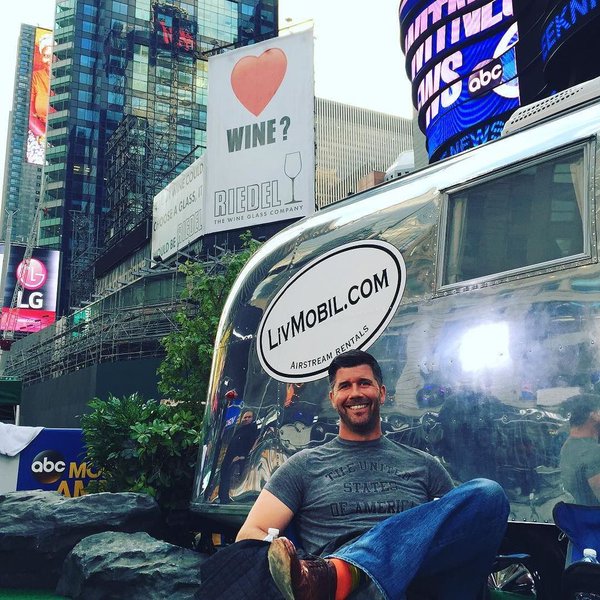 Rent from Bill Ward and LivMobil on Outdoorsy, but make sure to reserve them well ahead of time. They’re definitely in demand!