Stargazing is a timeless and captivating hobby—one that has no doubt taken place as far back as the Neanderthal, and beyond. In modern history, we’ve been able to take a much closer look into the depths of the universe.

The Netherlands received the first ever patent on the telescope in 1608. Spectacle maker Hans Lippershey captivated Europe, enthralled by his design. While the original inventor is unknown to this day, it was Galileo Galilei who built his own version of the telescope in 1609. He went on to record his celestial observations using the invaluable tool. Galileo is now known as the “father of modern science,” a name given to him by Albert Einstein.

The curiosity of pioneers like Galileo has led us to extraordinary discoveries. We now know that there are many billions of galaxies, and that is only what we have observed from earth. Some scientists speculate that the universe is infinite. The Milky Way—our home galaxy—is part of a “supercluster” of galaxies. Researchers at the University of Hawaii at Manoa have developed a method to map out the universe. Our region is the Laniakea Supercluster—Laniakea meaning “immeasurable universe” in Hawaiian.

Those stars and planets you see are only a small sample of what exists in our home galaxy, the Milky Way. The Milky Way is only one galaxy within our supercluster, Laniakea. Laniakea is one galaxy in the billions of galaxies in the observable universe. The observable universe is only what we pick up via light or radio frequency from here on Earth.

The horizon of our observable universe today is about 14 billion light years. From our position we are able to detect light and radio frequency from that distance, and no further. That is what leads us to believe that the universe is 14 billion years old. What lies beyond is a mystery. Scientists ponder various hypotheses. We could discover the universe is infinite—if we were able to observe from that edge.

Scientists have also discovered that the universe is in perpetual expansion. That is to say, the universe is always growing larger and larger—and it has been since inception. Researchers noticed something strange when observing distant reaches. Galaxies billions of light-years from Earth were moving away from us at blazing speed. Go figure.

Pretty much impossible to grasp right? Kind of like trying to imagine what a trillion dollars looks like in a room with any level of accuracy.

Unless you work at NASA, you are not likely to have access to the sort of hardware required to see that deep into space. But that shouldn’t stop you from being an explorer. Tonight you can walk out to your backyard and look up. The awe-inspiring grandeur of the entire cosmos awaits. Grab an astronomy guide-book and observe. Step into some of the greatest minds in history and witness the expanse.

Or, you can take it a step further and visit Kitt Peak National Observatory in Tucson, Arizona where 25 optical and six radio telescopes make it the world’s largest collection of telescopes. The observatory is set high up on Kitt Peak in Tohono O’odham Reservation in the Sonoran Desert. Interstellar investigators can visit during daytime hours, but not after dark. To get the full experience, you can register for one of their evening programs and be one of the chosen few to experience this astronomical playground at night.

The Super Blood Wolf Moon in January was the star of the 2019 astrological calendar. This rare event will not take place again for at least another 10 years.

If you’re like me, you’re curious where the name comes from. “Super” comes from it being a super moon—when a full moon coincides with it being nearest to the earth in its elliptical orbit. This phenomenon makes the moon appear significantly larger and brighter. Also, it was a total lunar eclipse, known as a “blood moon.” It gets that name from the red hue it takes on because of the sun’s light bending toward it. A “wolf moon” is the first full moon in a calendar year, which it was on Jan. 21.

If you missed the Super Blood Wolf Moon, don’t worry. The sky’s not going anywhere and there are still some spectacular light shows the universe has in the works. Coming soon, to a galaxy near you.

Here’s what to watch out for (and mark your calendars for) in 2019:

The next big thing takes place on Monday, November 11, 2019. This is when Mercury will transit the sun—meaning Mercury’s orbit will cross the sun, visible from Earth. It will block some of the sun’s rays when it does and will require a telescope or binoculars to view, but it’s worth the effort. The small planet will appear silhouetted by the great star. Note: never look directly at the sun. Always use a filter.

The first-ever recorded transit was by French astronomer Gassendi in 1631. The next one will not take place until November 13, 2032. The only planets we can watch transit the Sun from Earth are Mercury and Venus. That is because they are the only ones which orbit between us and the sun. Venus transits are much more rare. It has a considerably larger orbit than Mercury. The last Venus transit was in 2012, and the next won’t take place until 2117.

The American Meteor Society describes a meteor shower as “a celestial event in which a number of meteors are observed to radiate, or originate, from one point in the night sky called Radiant. These meteors are caused by streams of cosmic debris called meteoroids entering Earth’s atmosphere at extremely high speeds on parallel trajectories.”

Here are a few significant meteor showers to keep an eye out for in 2019:

The Lyrids Meteor Shower is best viewed from the Northern Hemisphere. Spectators have the opportunity to witness fireballs as meteors break through Earth’s atmosphere.

The Eta Aquardiis is at its most visible during the 0% full moon. That is when the moon is not reflecting any sunlight and not visible in the sky—also known as a new moon. For the best views from the United States, tune in right before dawn.

Meteor enthusiasts should get excited about this shower for a couple of reasons: It’s usually the strongest one of the year—and it peaks before midnight. The brightest display takes place after 10 p.m.

Sorry America. There will be a total solar eclipse in 2019, but it will not be visible from the U.S.

To learn more about this year’s celestial events and where to watch them unfold, check out these online resources:

For an interactive experience, download the Sky Live and Star Walk 2 apps for your mobile device. 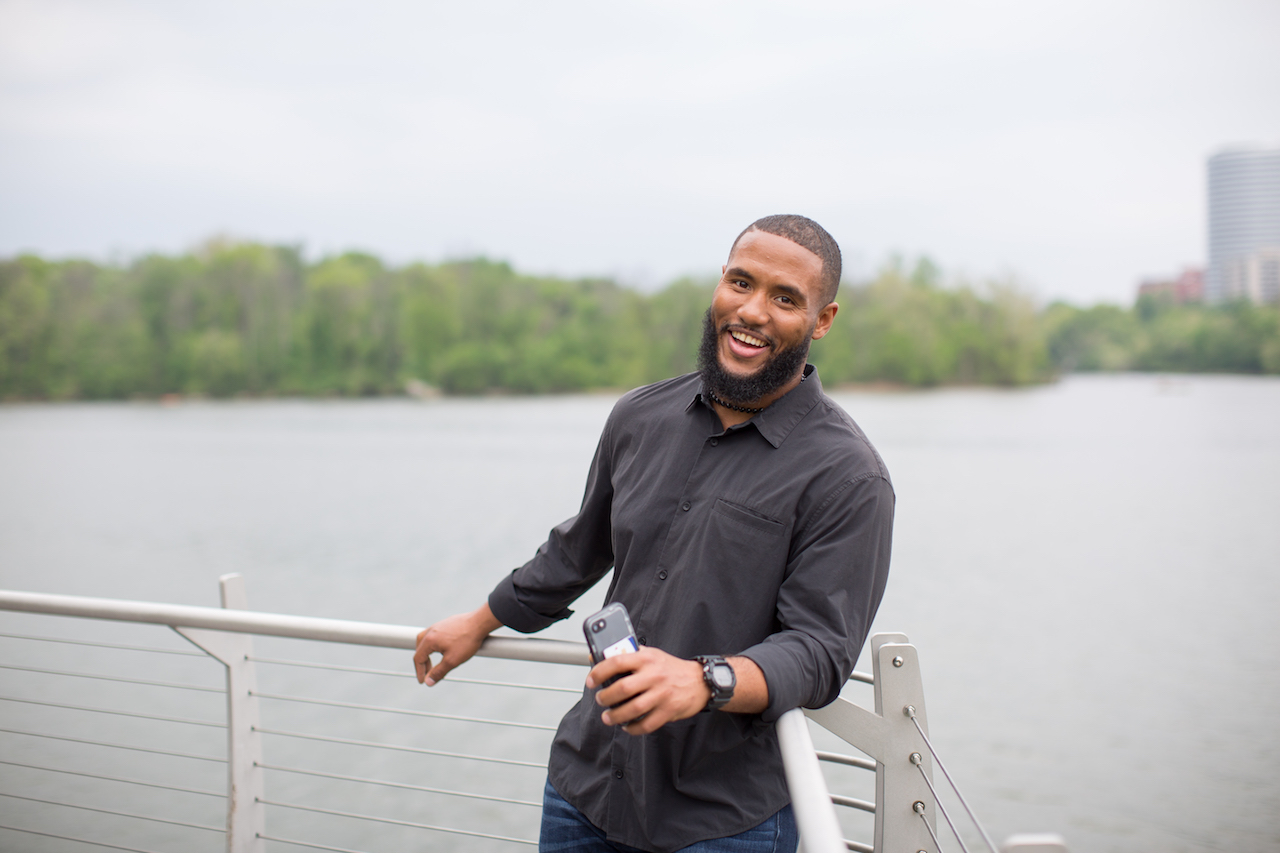