Hiking, biking, backpacking, and rock climbing are just some of the activities which you can sample in the Joshua Tree National Park. For the amateur ornithologist and the keen birder, the desert landscape is home to a wide variety of resident, nesting and migrating birds. For the photographer, the vast desert vistas and the delicious sunrises and sunsets provide breathtaking opportunities to try for that elusive perfect shot.

The Joshua Trees themselves are a sight to behold. They were given their name by early Mormon settlers who felt they resembled the prophet Joshua with his arms raised towards the heavens.

The journey from there is going to take you to some very different country. At first, you will continue to ride through desert landscape but as you draw nearer to the coast that will suddenly change into the fast-moving beachfront extravaganza of Long Beach and the famed California coastline.

The Planes of Fame Museum is the oldest airplane museum in the country. Created in 1957 to preserve some of the world’s flying heritage, this museum is a Mecca for airplane enthusiasts.

Today it houses 150 planes, thirty of which are still fully functional. There are light aircraft, jets, helicopters, and even hand-built planes on display. The museum also houses the largest collection of Japanese aircraft in the world.

One of the displays is an aircraft hangar that has been converted into a replica of the hangar on the WW II aircraft carrier Enterprise. It gives visitors an idea of what life must have been like working in that giant ocean-going environment.

At the museum, there are many rare aircraft such as the North American PS1A Mustang and the Boeing P 26A Peashooter which will make any plane spotter drool.

From Chino, the drive to Newport Beach will take forty minutes. This harbor town in southern California is a favorite among surfers. From there you can drive to Balboa Island or leave your vehicle and hop onto one of three ferries to make the short crossing.

This is a manmade island on which you will find some of the most expensive properties in the country. Plots are tiny due to the size of the island and a paved walkway allows you to circle the island while ogling some of these delicious properties.

There are cafes and restaurants so it is easy to stop for a drink or grab a bite to eat as you complete your harborside hike.

This city is a popular destination for retirees and snowbirds alike. The almost constant sunshine and agreeable climate have been attracting those wishing to escape colder environments for decades. They brought with them a desire for first-class entertainment and you are able to profit from that infrastructure.

It is only an hour’s drive from Joshua Tree to Palm Springs but that makes it a pretty good time to grab a coffee and start the day’s adventures. A great way to get to admire the vast country around you is to hop onto the Palm Springs Aerial Tramway.

This two and a half-mile cable car ride to Mt. San Jacinto National Park carries you to a height of 8516 feet along the face of the Chino Cliffs. The ride on the world’s largest rotating arm tramcar provides breathtaking views and there are two restaurants at the mountain station when you alight.

You might have time for a quick hike along one of the many trails, and if not, there is a small natural history museum and two documentary theatres to explore. 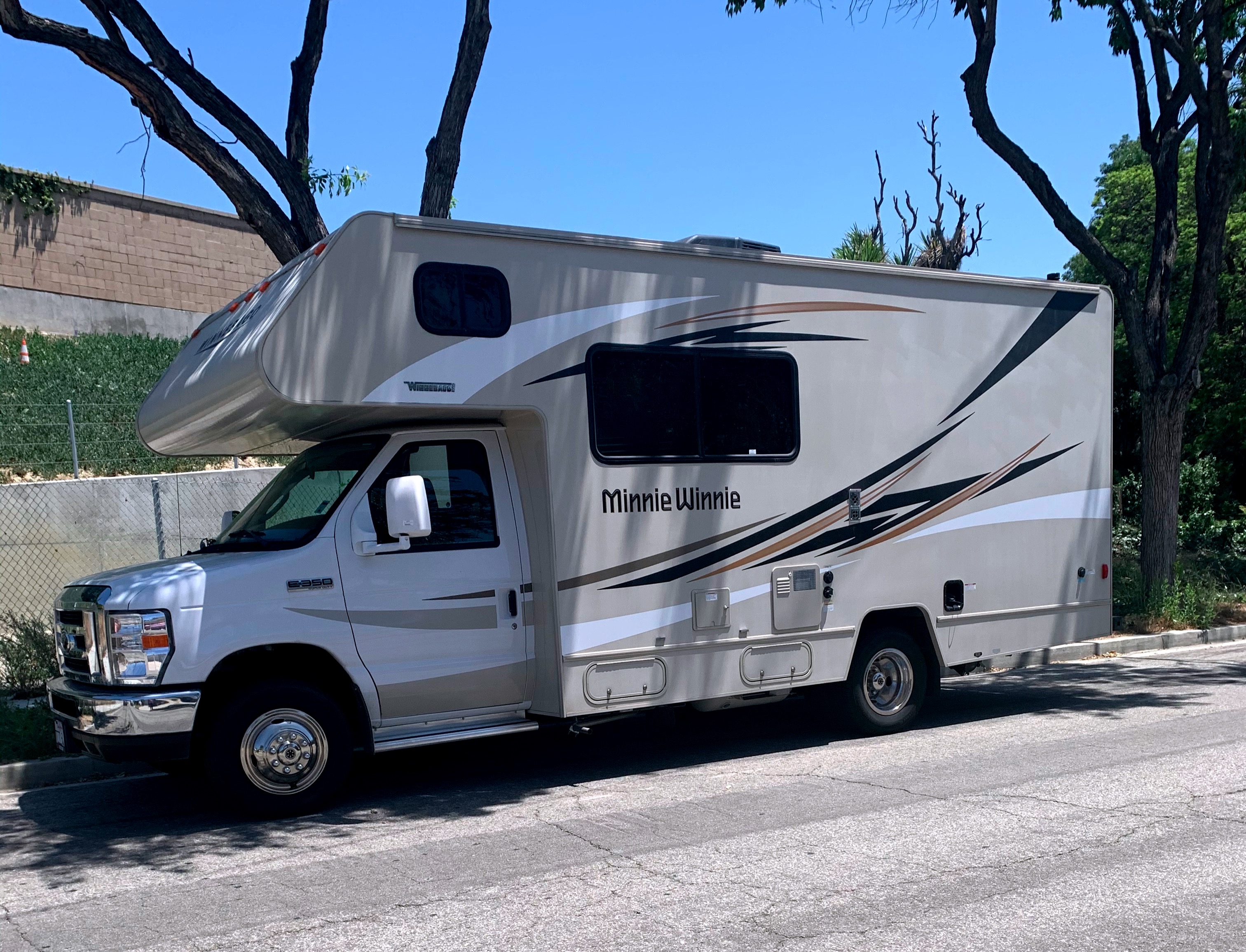 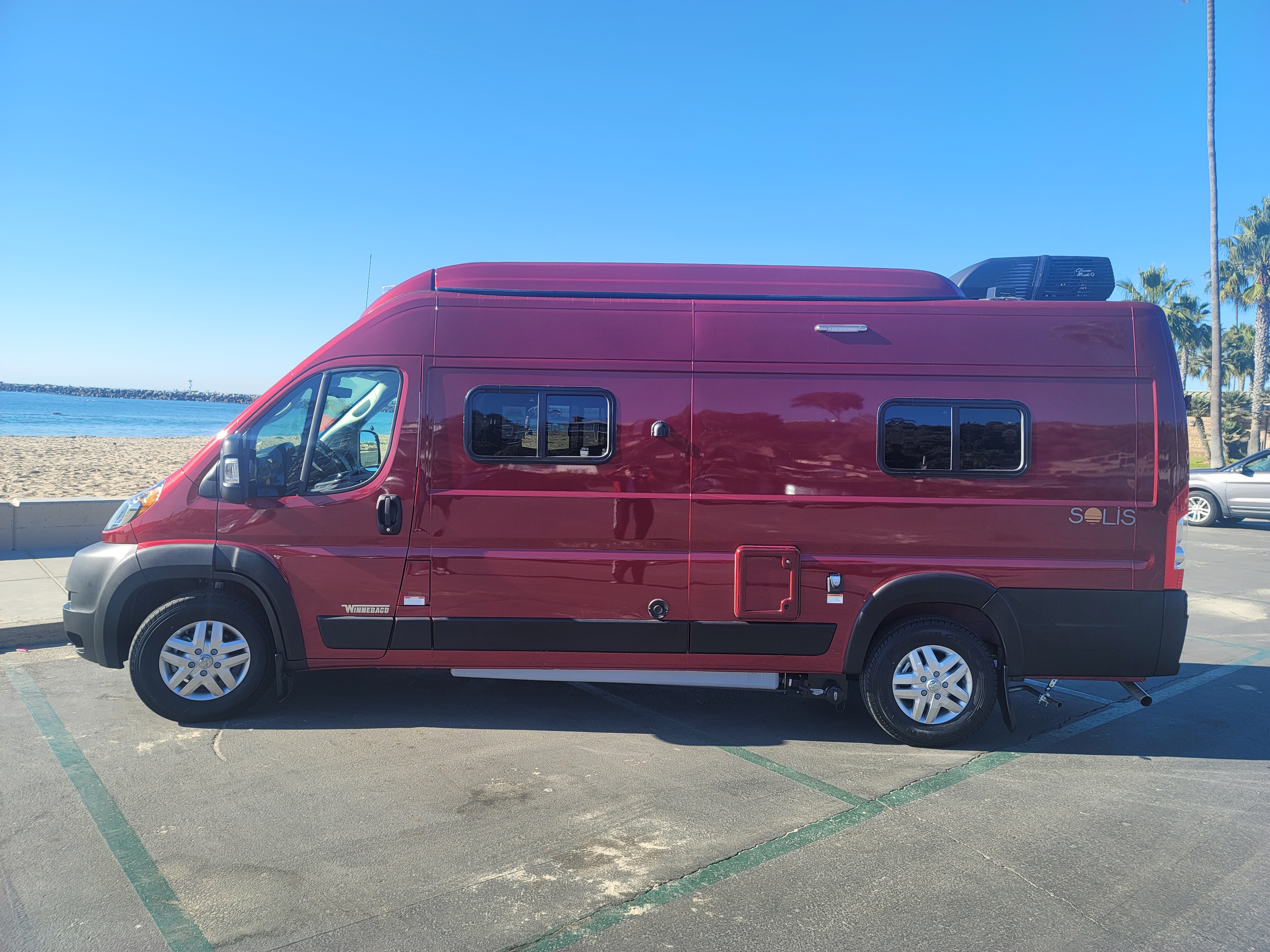 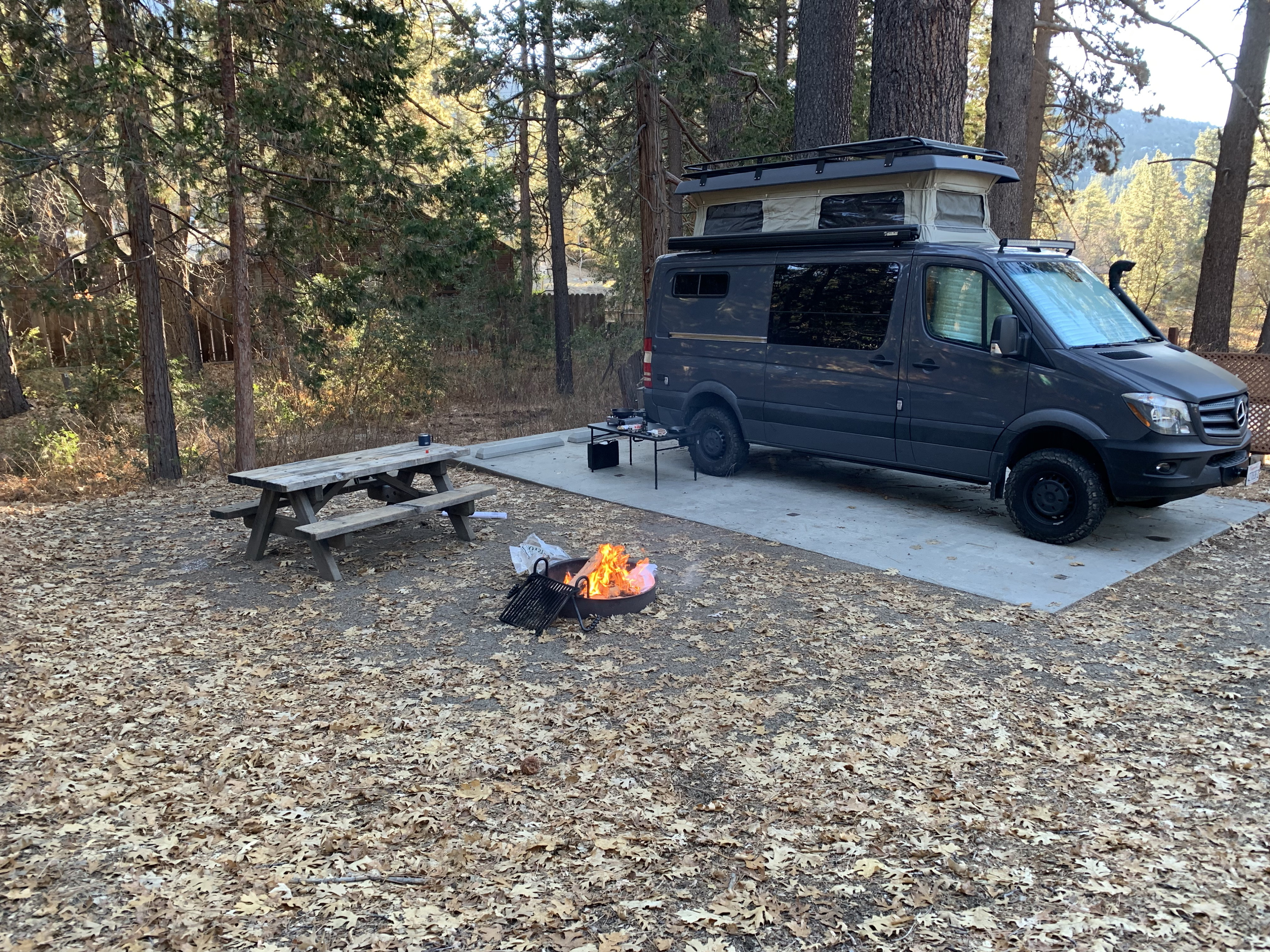 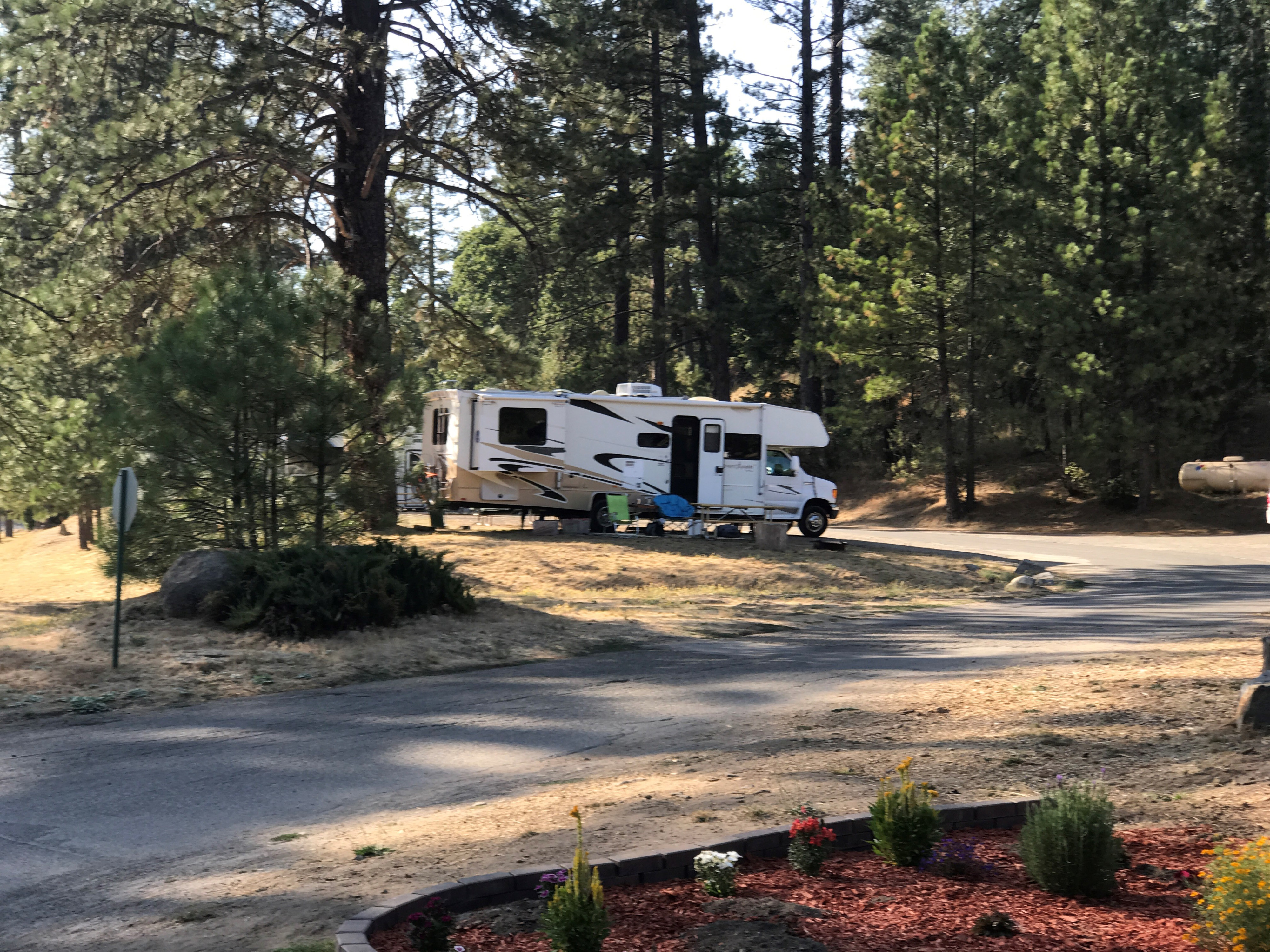 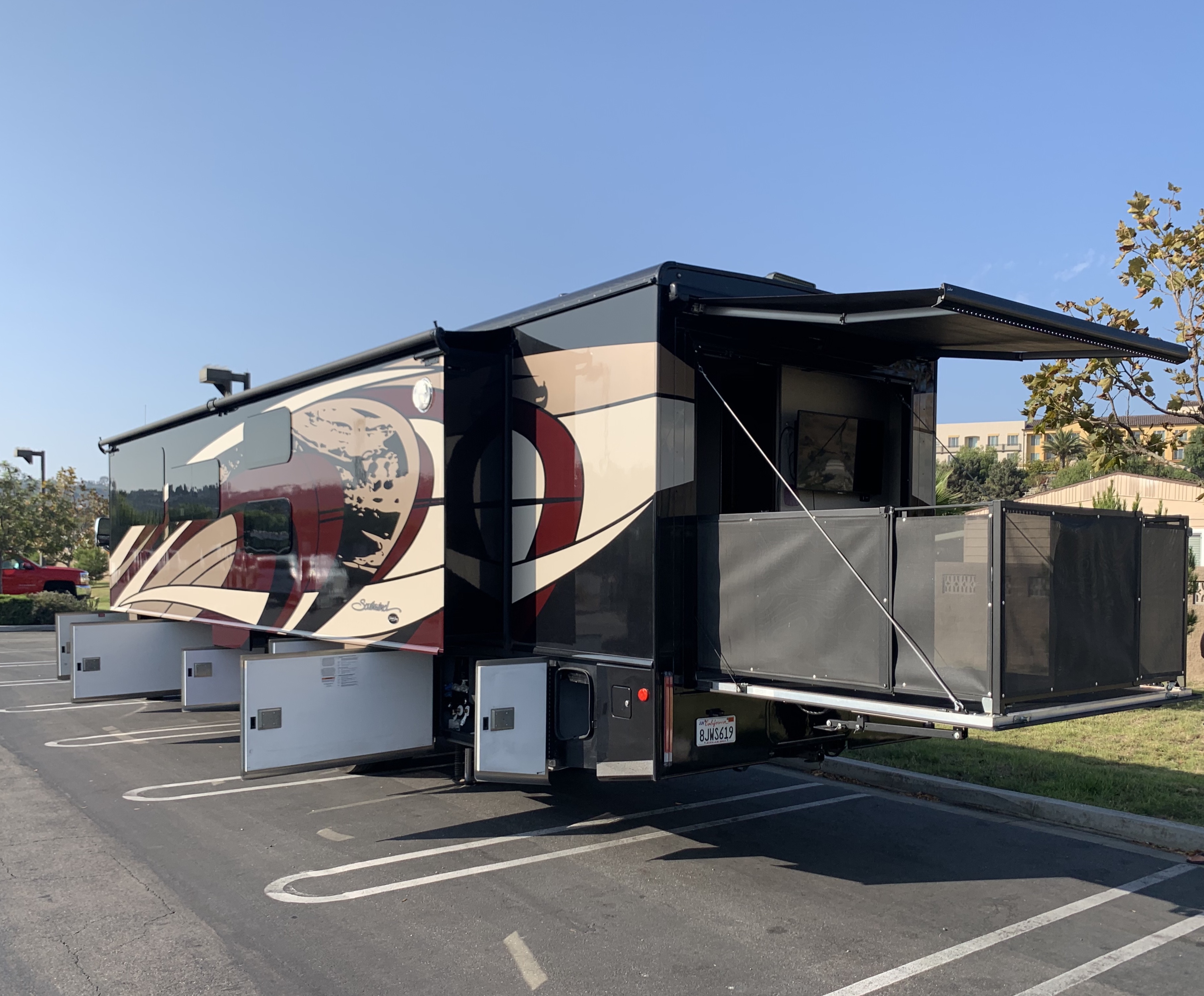 From Newport you are going to be driving up the eye-wateringly beautiful CA1 North. In theory, the drive should take just over half an hour but you will be passing through some stunning coastal villages including Sunset Beach and Huntington Beach, and that is bound to make you want to slow down and sample some of the sights.

Long Beach is the sixth-largest city in California, but with a small-town feel to it. There is a vibrant art collective and miles of family-friendly beach for you to stroll or cycle along.