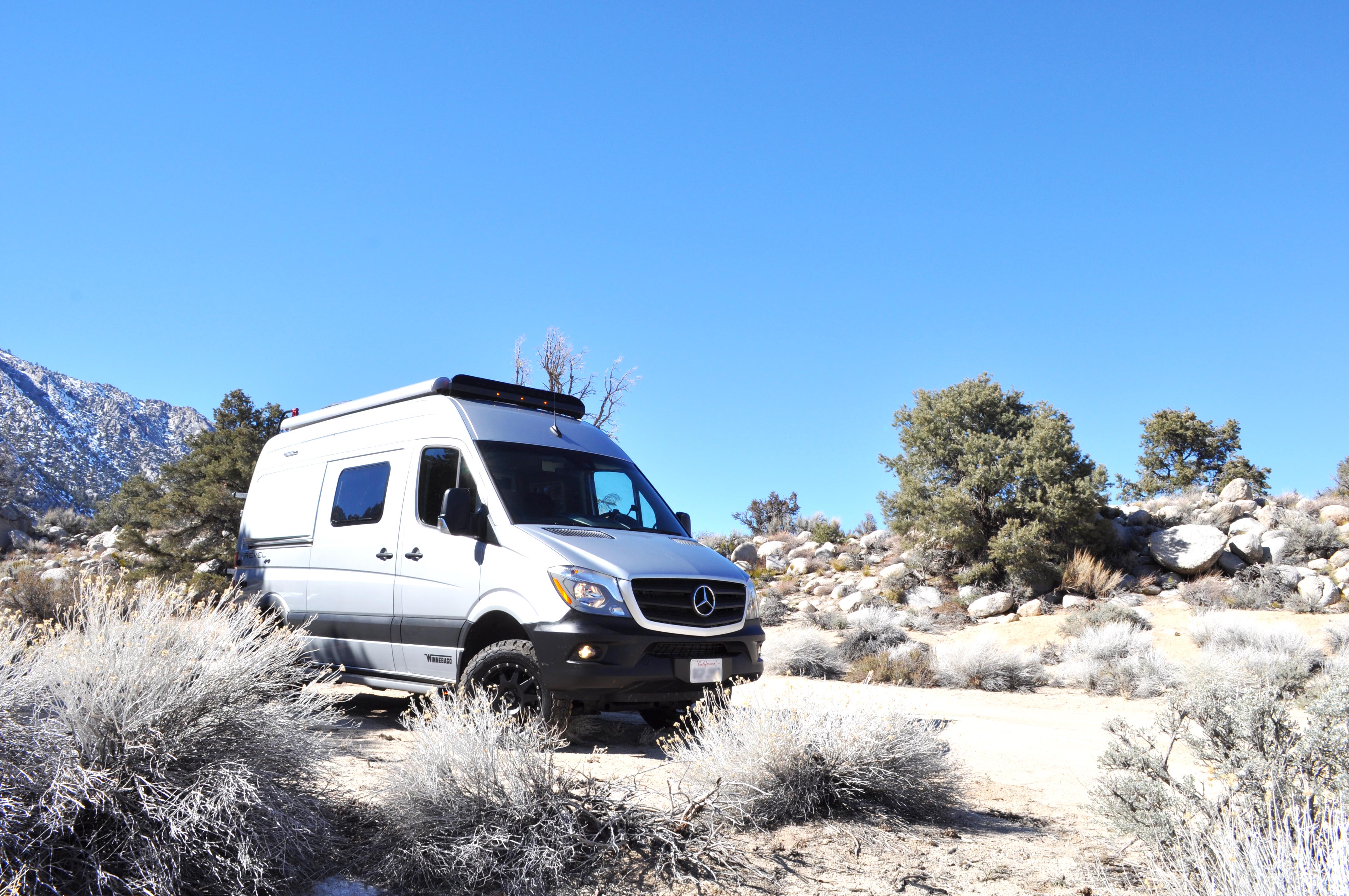 Love to hike and travel around So Cal with the family

Great RV and flexible owner. Pick up and drop off were a breeze. George responded immediately to all questions. Lots of nice amenities (e.g. electric tea pot) and VERY comfortable bed. Easy to handle water and waste.

Cancellation policy flexible
Mileage
150 miles free per day You will be charged $1.00 for every mile over per day. 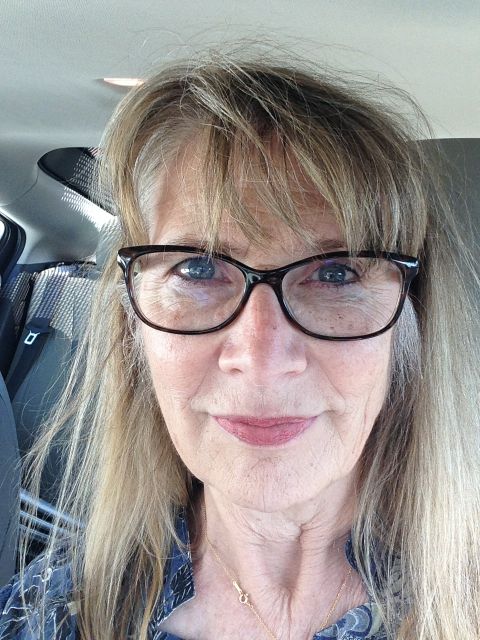 Great RV and flexible owner. Pick up and drop off were a breeze. George responded immediately to all questions. Lots of nice amenities (e.g. electric tea pot) and VERY comfortable bed. Easy to handle water and waste.

We loved George's Revel, such an incredible vehicle, perfect for our adventure in the redwoods. The van was impeccable when we picked it up, fully outfitted we felt completely ready for our journey.

RV was like new condition, spotless clean, and George was available always to answer questions.. All made the trip easy. Amazing what they put in a 20 foot vehicle that parks anywhere and handles great on the open highway or in a congested city.

George was a great host, and although we never met in person he was never more than a text away. He was very responsive and flexible with pick-up and drop-off times which was really helpful. We loved the van and used almost every feature except the shower as we thought we were lower on water than we probably were (the reading said 1/3 full but remained there all weekend). The heater, solar panels, and inverter all worked great especially since we were staying in 25-56 F temps in Big Bear. We wish that it had the awning installed as it seems there is an integrated light which would have been useful at night, however we were aware it was missing (getting repaired) going into the trip so it wasn't an issue. The 4x4 worked great getting to our campsite and although the all terrain tires are bit noisier on the road they were helpful climbing snow covered roads. Everything worked great and we would be happy to rent with George again!

1 Photo submitted by David I.

Great experience! Small issue at the start which George had taken care of promptly.

We rented this 2019 Winnebago Revel for a jaunt up north to check out some hot springs. (I own a 2017 R-POD and am thinking about changing my setup).

-George was flexible in accommodating our pick-up and return times

-Coach was super clean and had all the basics for cooking, sleeping, and bathing

-Coach performs well when hooked to outside water and power

-Easy to use, setup, park, and drive.

-A headlight was out. Warning light indicating this came on as we drove away from picking it up.

-Awning was not on the coach because it was being repaired. We were not informed about this before renting and is a key feature for camping in CA.

-Water pump would not pressurize water system. 2 of 3 days of our trip were off-grid which made using the water onboard almost impossible. That was pretty frustrating.

In sum, the coach probably shouldn’t have been rented out, or we should have been at least informed about issues so we could make an informed choice. When spending top dollar one hopes to get a fantastic experience. This one was so-so because of some maintenance issues. George was extremely generous with early picking up and late dropping off, which partially made up for the disrepair of some of the key features. Thanks! 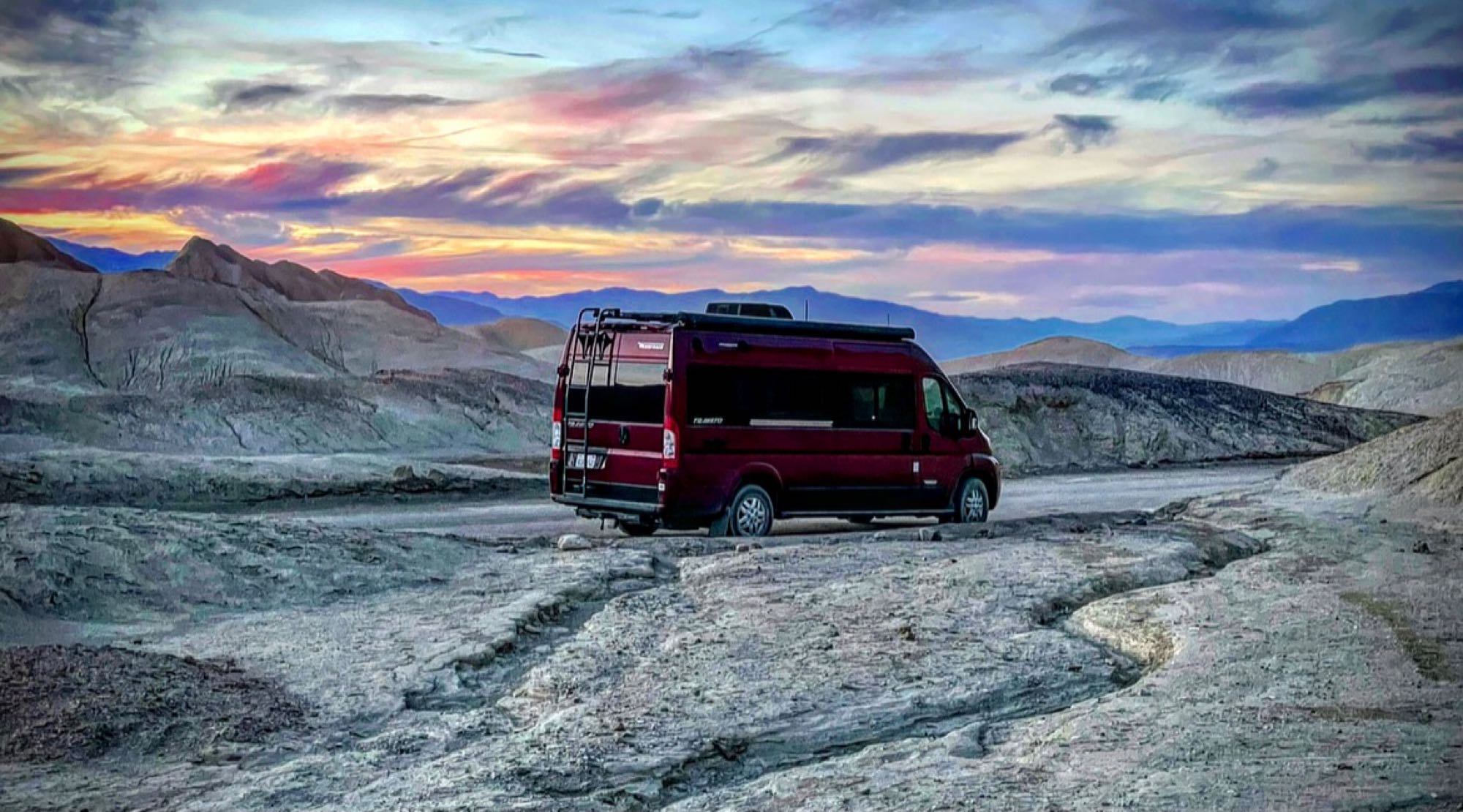 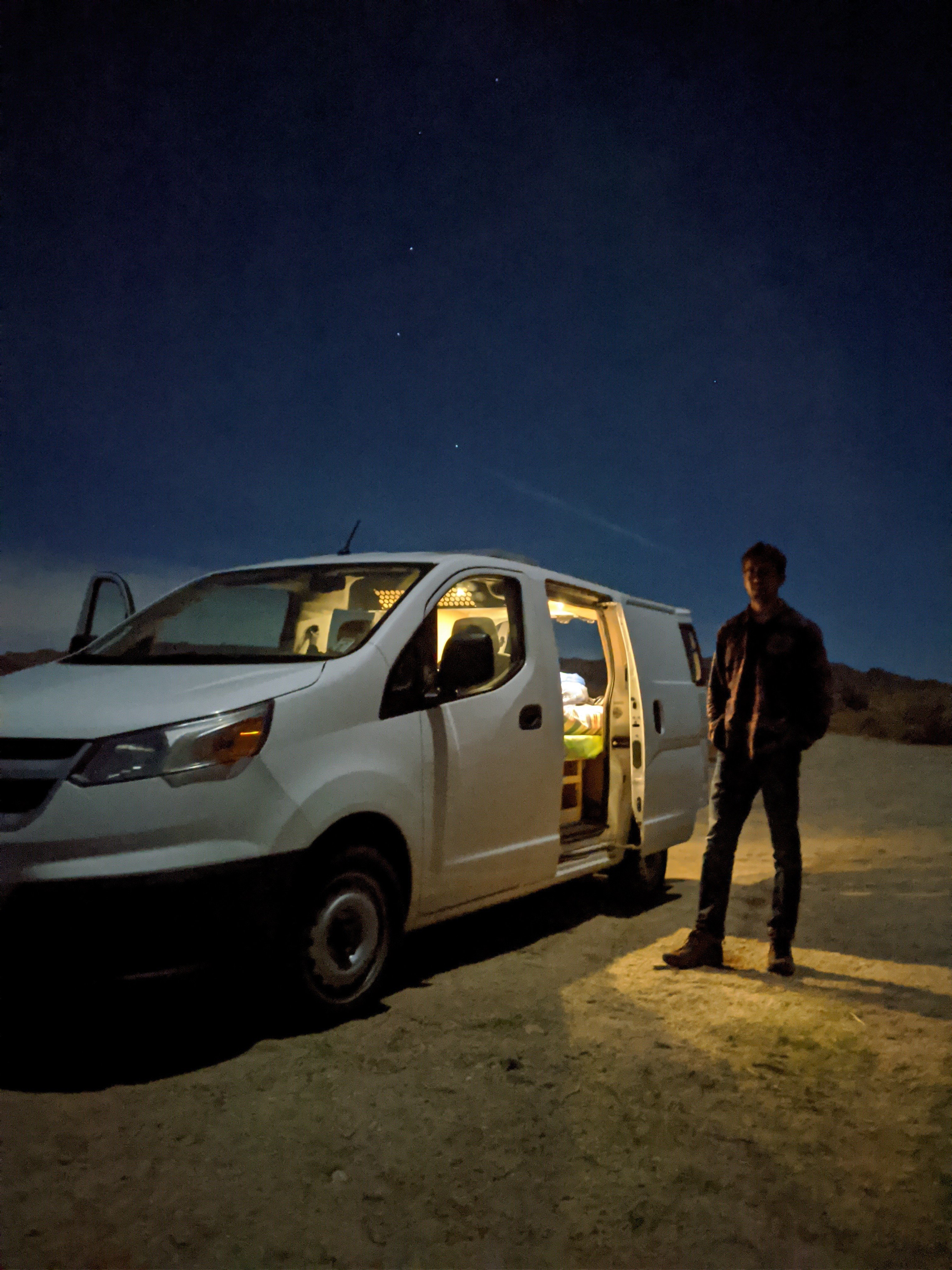 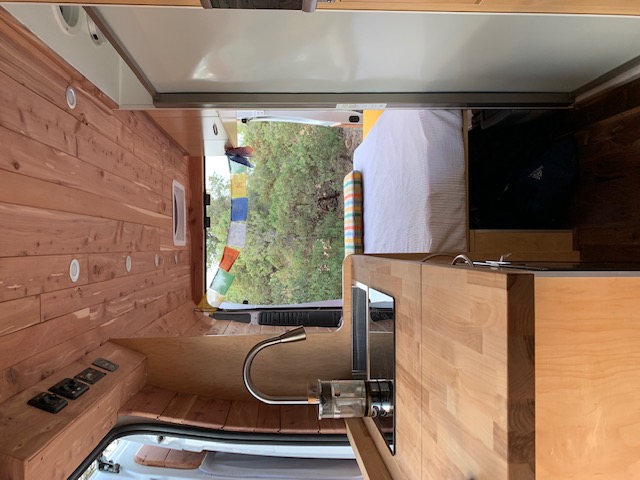