Previously known as Camp America, the Dakota Sunsets RV Park and Campground lies midway between Sioux Falls and Mitchell, just south of Salem. It’s an ideal base for exploring the southeast corner of South Dakota or as an overnight oasis when traveling to and from the state’s natural areas and cultural attractions.RV camping at the Dakota Sunsets RV Park and Campground includes access to 54 sites, with big rigs accommodated at many. There are 30/50-amp electric connections available, together with water and sewer. Picnic tables, fire rings, and barbecues are scattered throughout the RV park, and high-speed Wi-Fi is provided at each site.Recreational facilities at the RV campground include a children’s playground, a recreation hall and horseshoe pits, as well as a swimming pool and a miniature golf course. RV supplies and groceries can be purchased at the on-site camp store, and there’s also a laundry facility where you can catch up on your washing.

Camp in an RV near Salem and head east to the Big Sioux State Recreation Area, which lies on the banks of the Big Sioux River just under an hour’s drive away. It’s a recreational hub, with an archery range, a golf course, and an 18-hole disc golf course that the public is welcome to use. If you’re traveling with bikes, you can take advantage of the paved cycling trail or hit the snowmobiling and snowshoeing trails that are accessible during the winter months.A visit to the Big Sioux State Recreation Area can be combined with a stop in the Gitchie Manitou State Preserve, which is situated a short drive south. It protects a natural prairie that’s renowned for its ancient Native American burial mounds and takes its name from the creator spirit in Anishinaabe Indian beliefs, Gichi-Manidoo. You can stretch your legs on the walking trail that hugs the banks of the Big Sioux River, passing through open meadows and dense woodlands, with Precambrian Sioux quartzite outcroppings framing the scene.Camping at the Dakota Sunsets RV Park and Campground is also a good base for visiting the Blue Mounds State Park, which lies just across the border in Minnesota. It was created to protect a large tract of the prairie where a herd of around 100 American bison roams, with various hiking trails that allow you to view the park’s wildlife. A highlight of the park is its 100-foot-high escarpment of Sioux quartzite and a series of rocks that were aligned by Plains Indians to mark the sunrise and sunsets of the spring and fall equinoxes.

Campsites at the Dakota Sunsets RV Park and Campground are just three minutes’ drive from the center of Salem, which is home to a small grocery store and a gas station if you need to fill up your RV rental. There’s also a handful of eateries if you don’t feel like cooking, including a cafe, a steakhouse, and a brewery.Salem campers are also just 45 minutes’ drive from the heart of Sioux Falls, which centers around an impressive cascade within Falls Park along the Big Sioux River. The park encompasses many of the first buildings to be established in the city, including the late-19th-century Queen Bee Mill and a historic barn that now houses the Stockyards Ag Experience. Take in the views across Sioux Falls from the observation tower, then dine at the aptly-named Falls Overlook Café, which occupies a former hydroelectricity plant.Sioux Falls is home to several engaging museums, including the Old Courthouse Museum, where the city’s history is showcased. Join a guided tour of the Queen Anne-style residence at the Pettigrew Home &amp; Museum or learn about advancements in the medical world at the Sioux Empire Medical Museum, where old nursing uniforms, equipment, and photographs are displayed.If you’re traveling with kids, don’t miss a visit to the Great Plains Zoo &amp; Delbridge Museum of Natural History. It’s home to rare species from across the globe, with highlights including their eastern black rhinos, Amur tigers, and snow leopards. Also not to miss is the waterpark in Sioux Falls, which lies a little closer to the Dakota Sunsets RV Park and Campground. It’s the largest waterpark in South Dakota, with a wide assortment of waterslides, a wave pool, and bumper boat lagoon where you can cool off during the summer months, as well as “dry” activities such as mini-golf and paintball.Whether you want to explore the cultural and historical museums of Sioux Falls or witness the bison herds of Big Mound, book an RV in McCook County and start planning your next vacation. 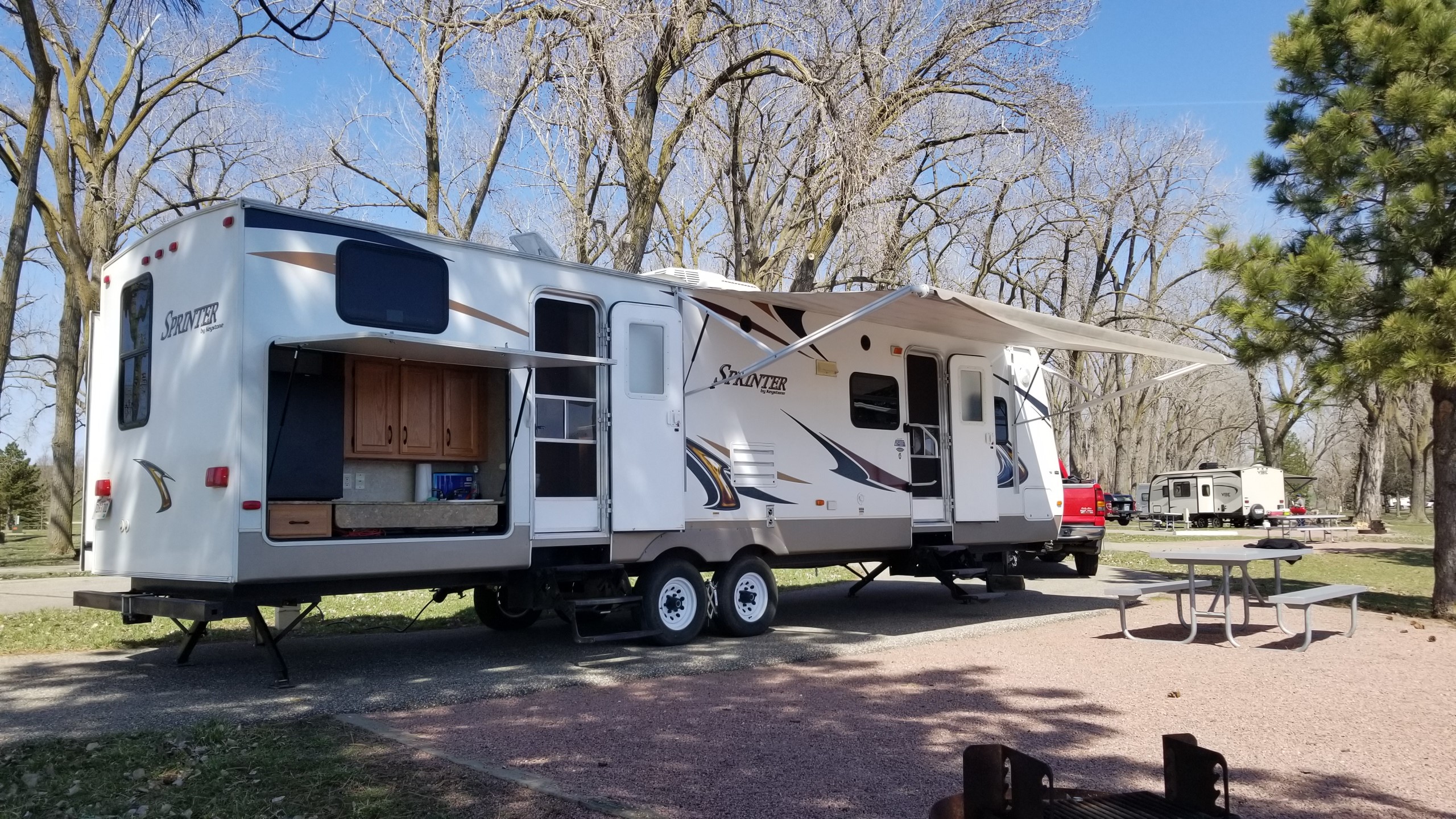 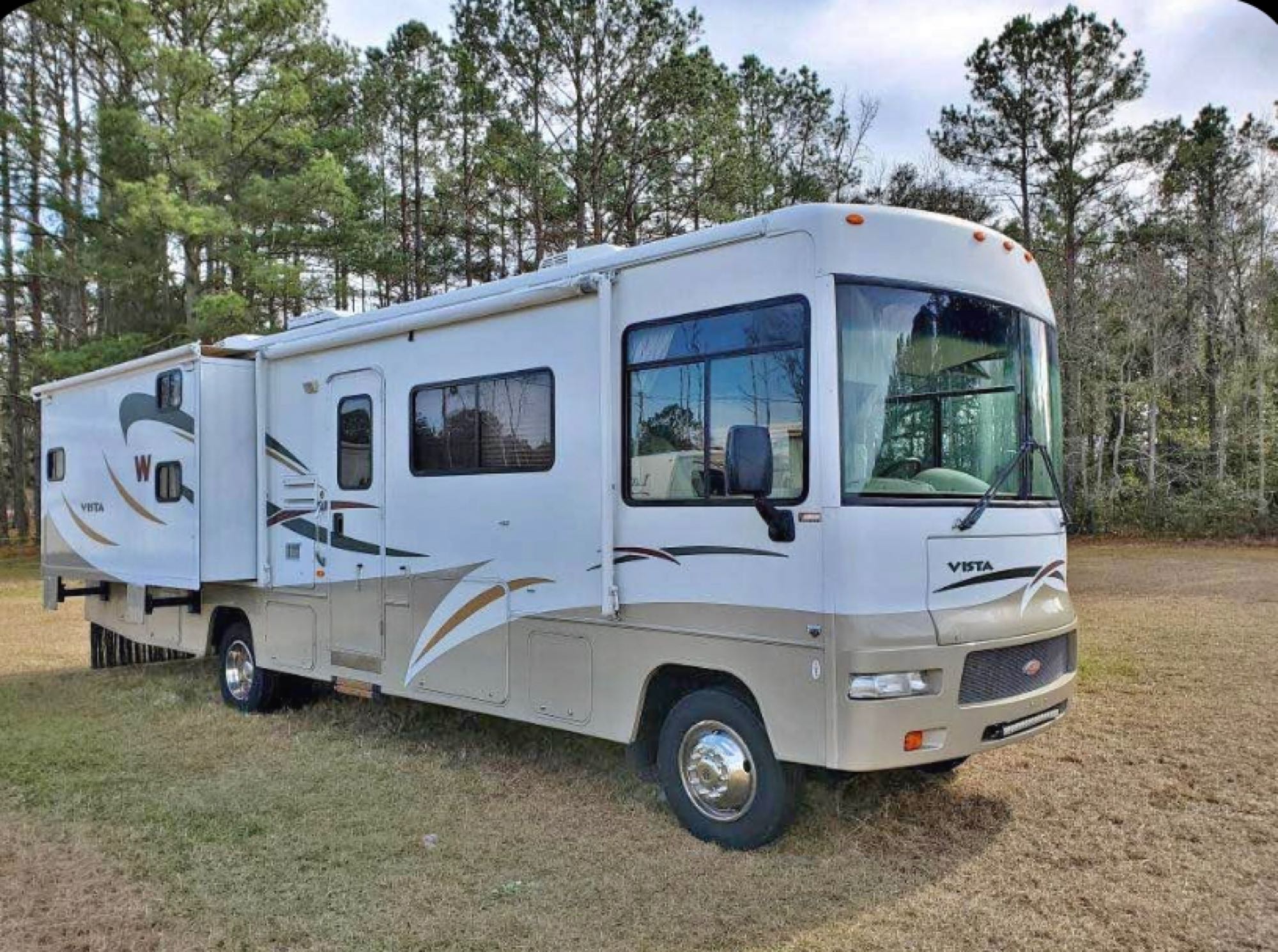 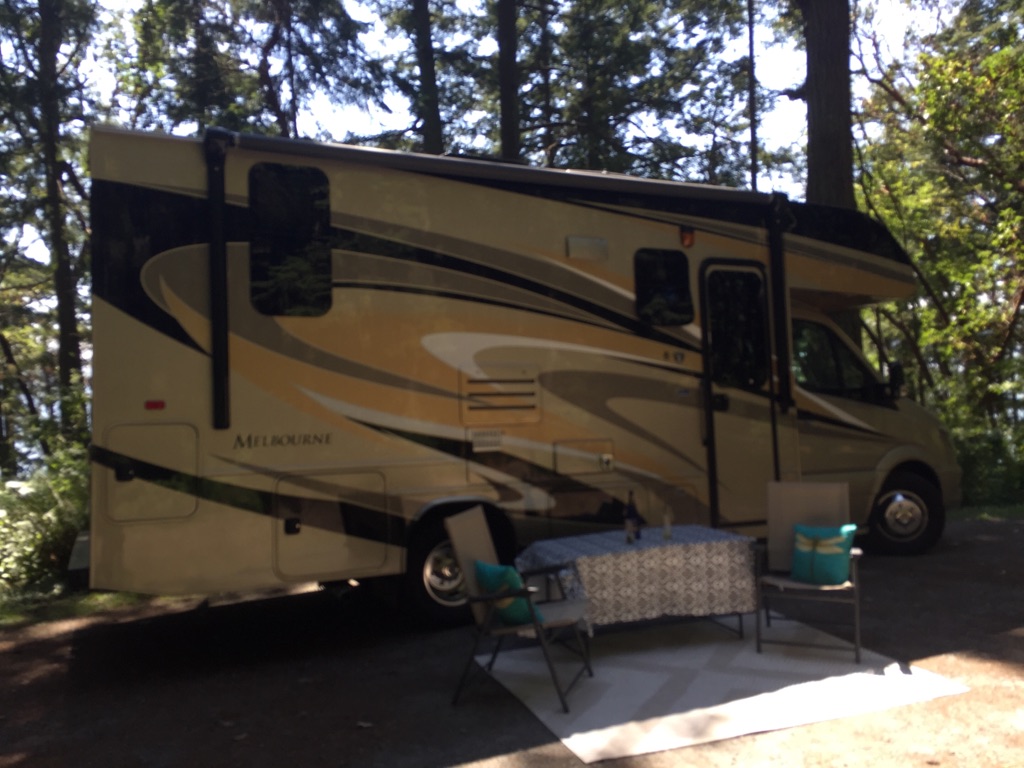 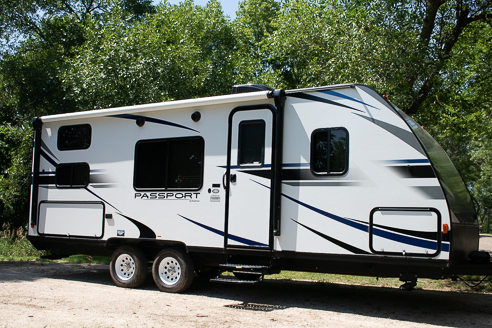 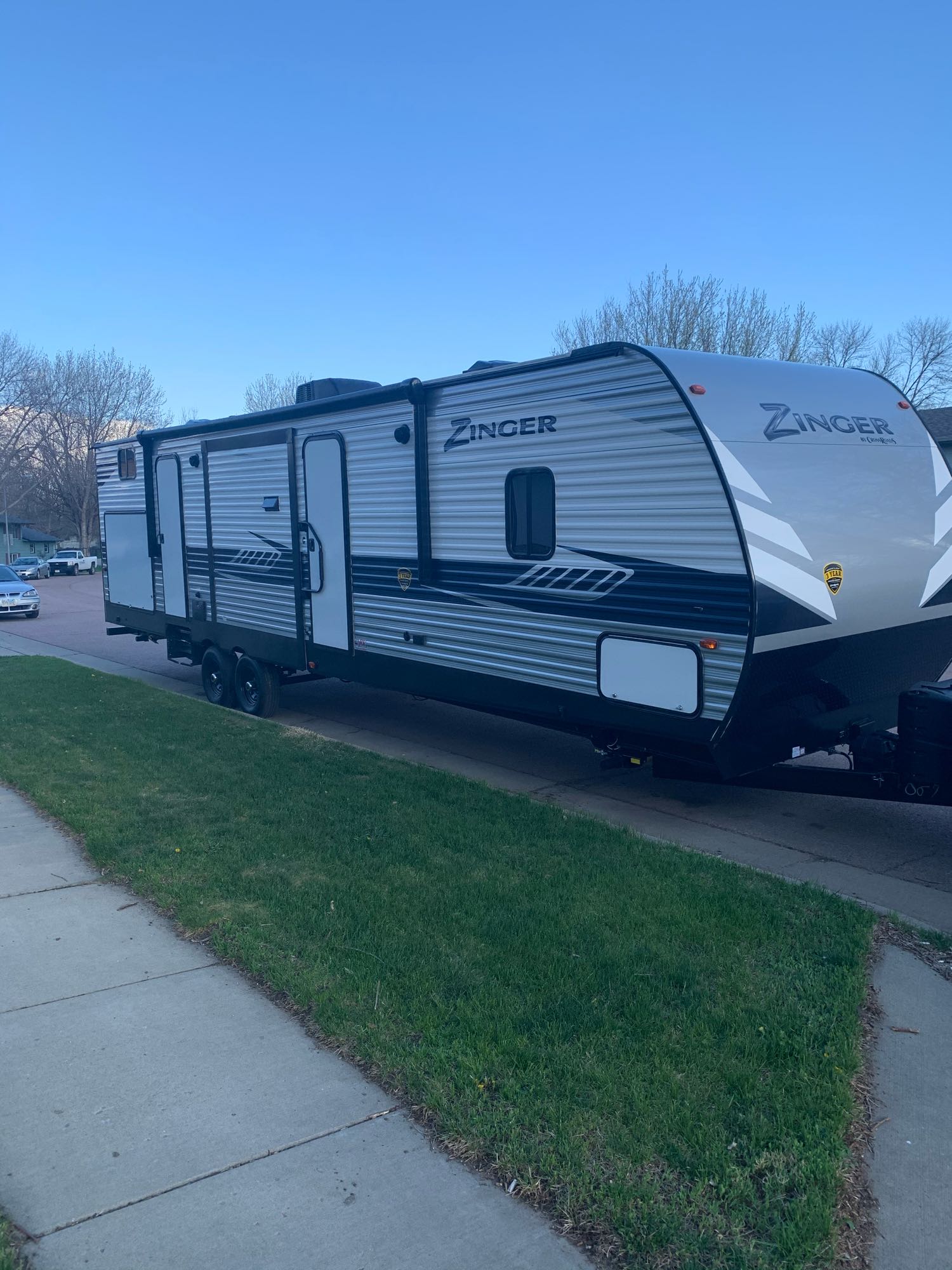 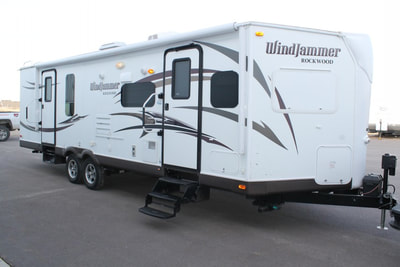 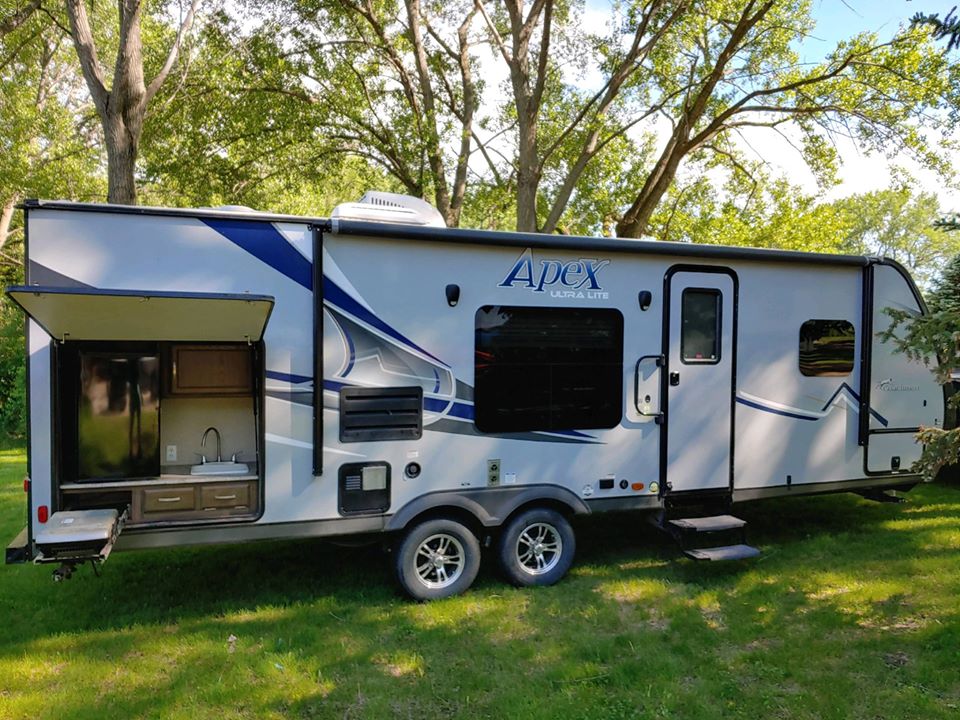 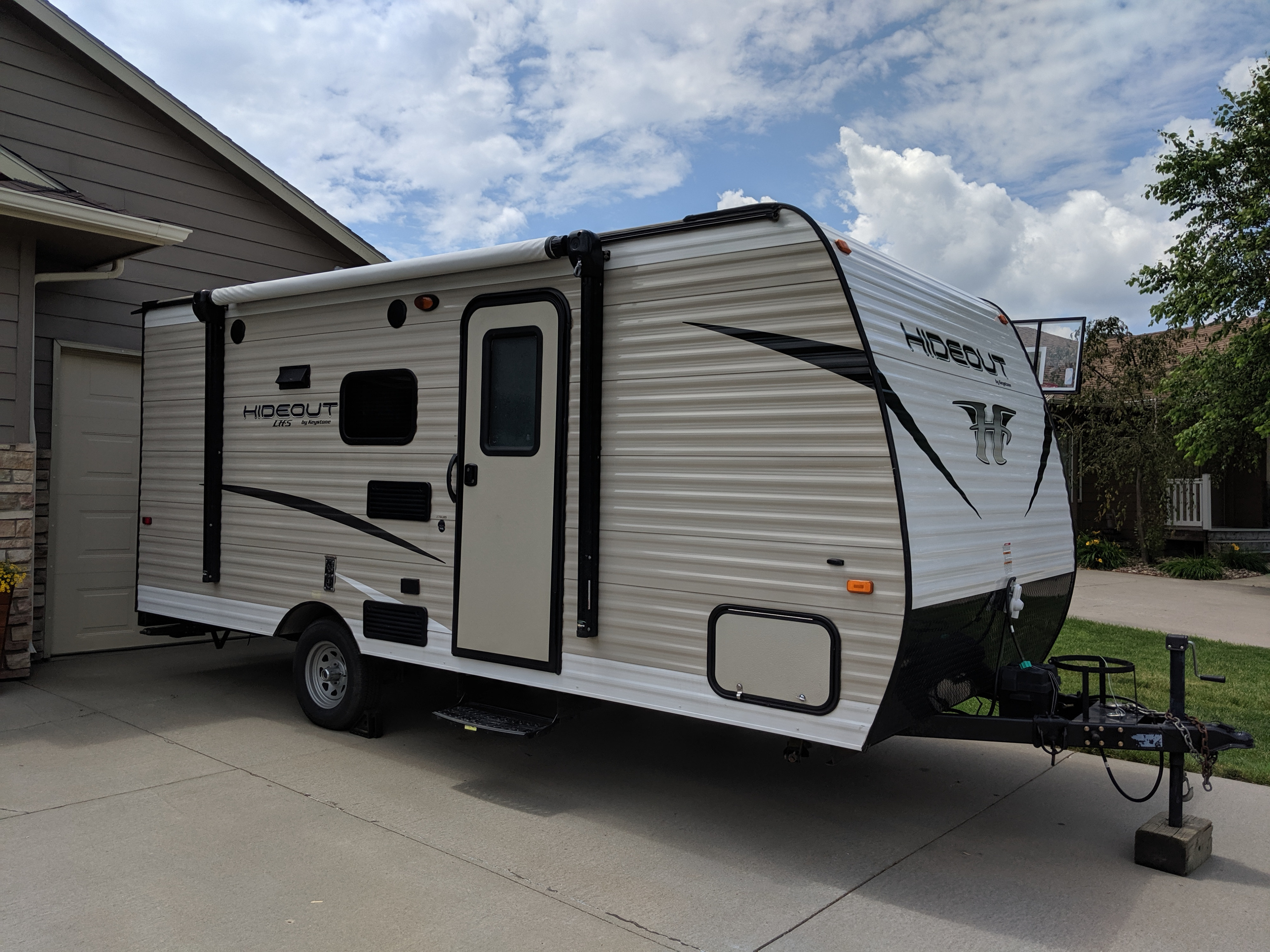 Valley of the Giants, SD