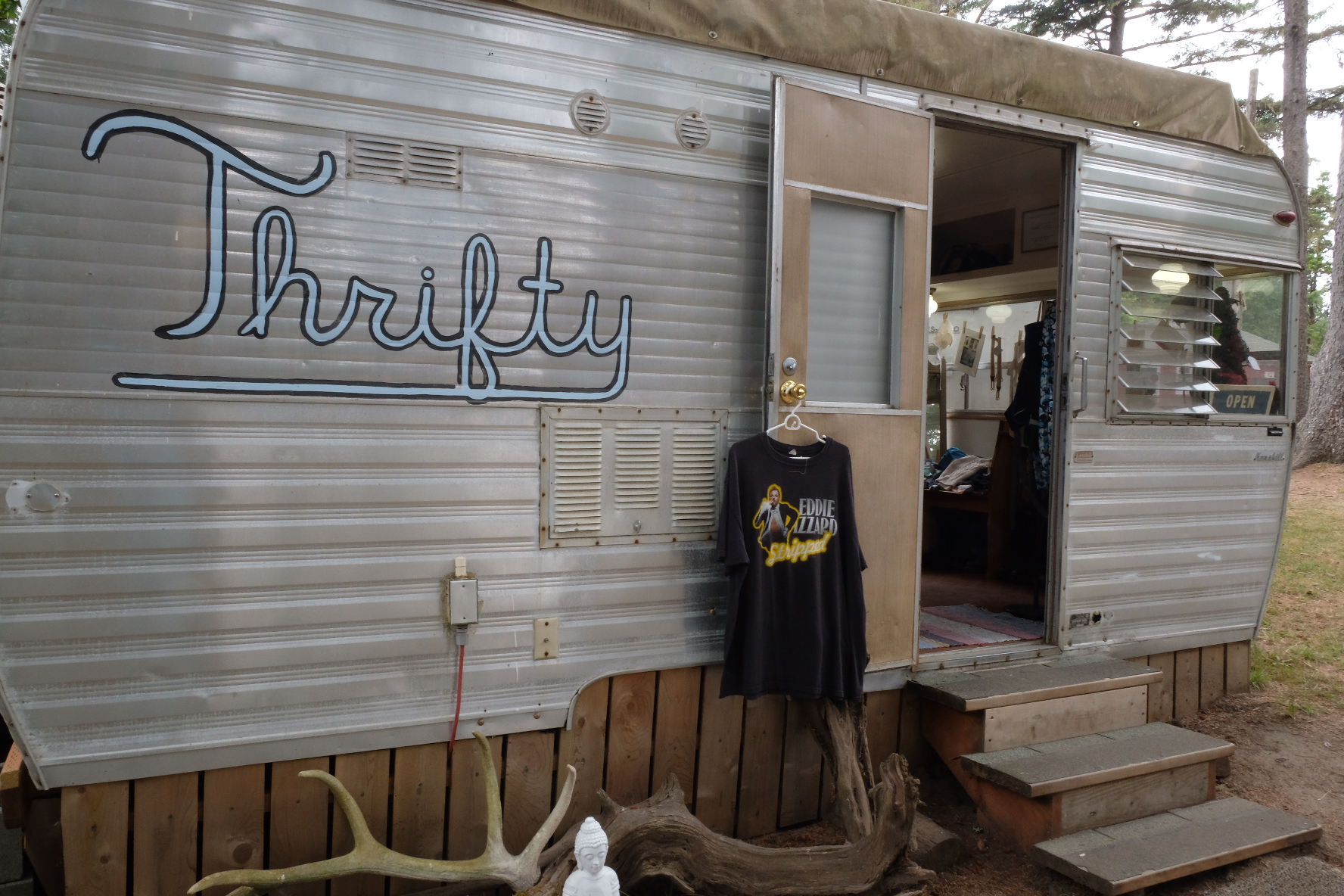 Sou’Wester Lodge: Where the Funky meets the Sea 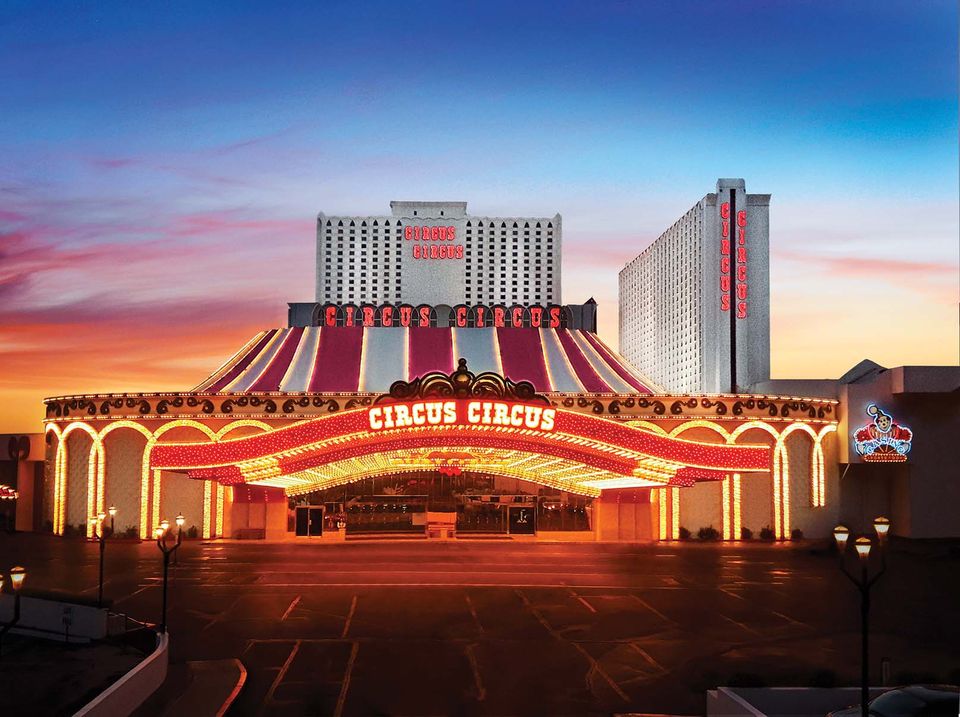 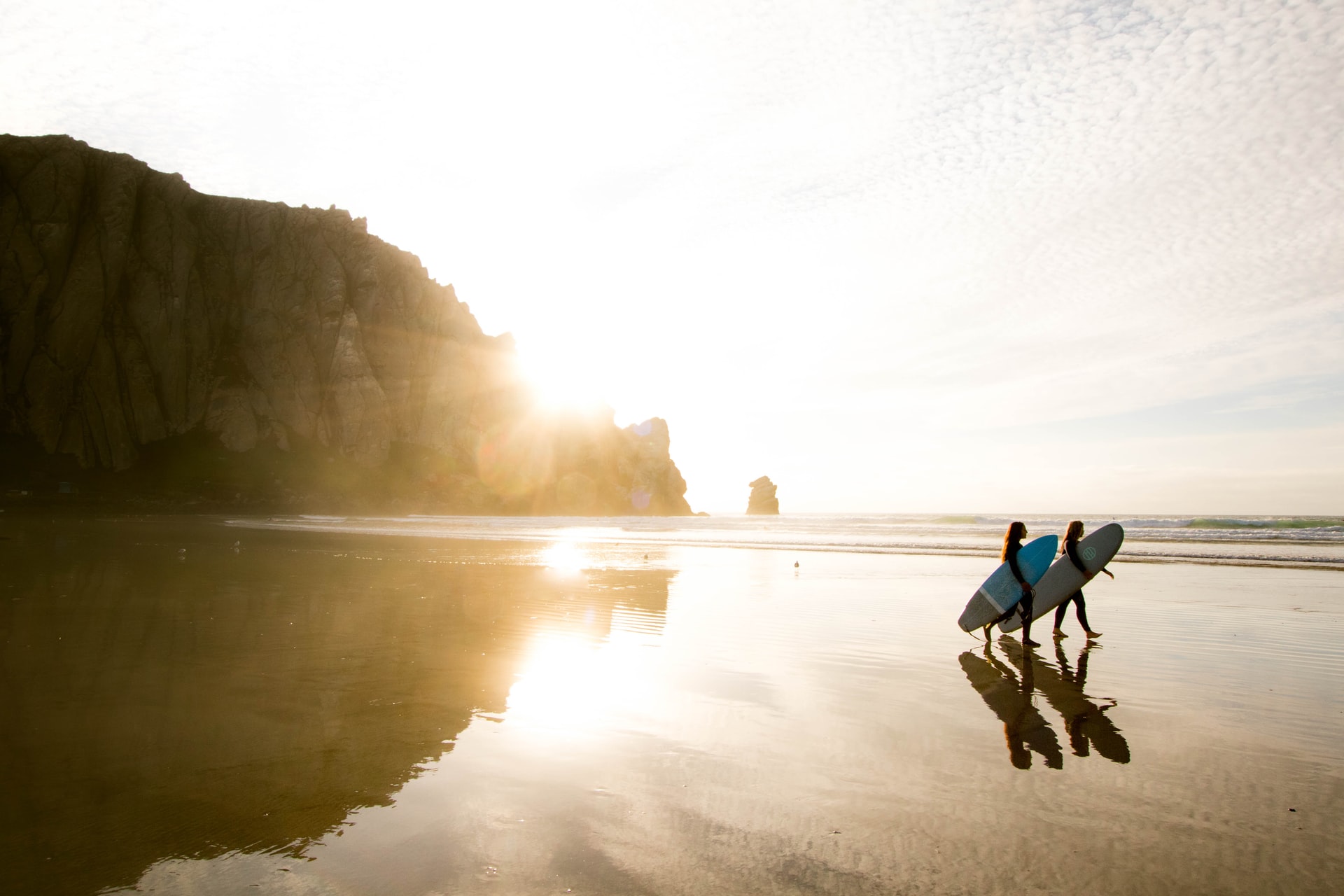 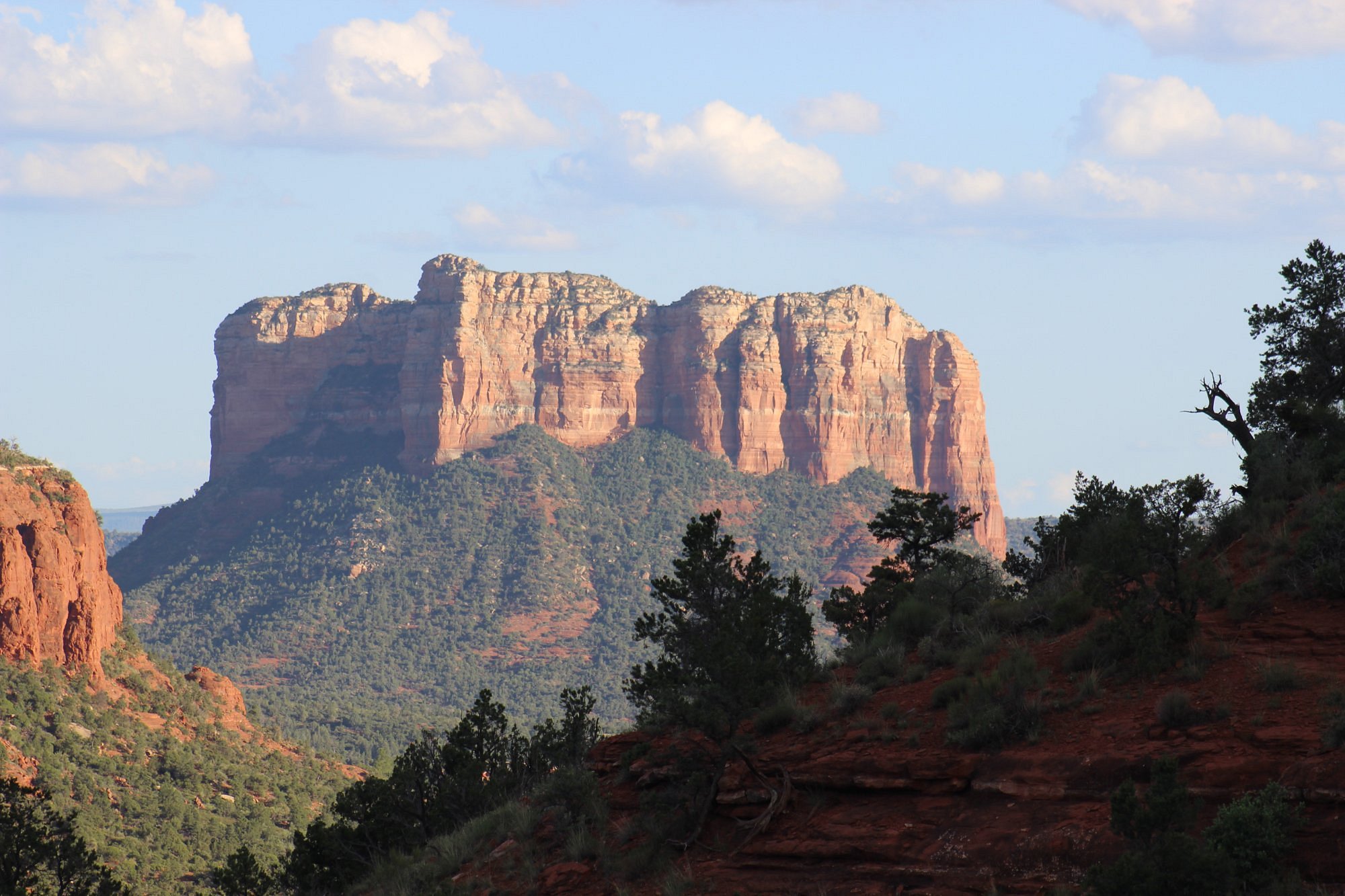 Rancho Sedona RV Park – Park Review, Things to Do in Sedona and More

At once both funky and eclectic, the Sou’Wester Lodge in historic Seaview, Washington thrives on its bohemian roots as a longstanding vintage trailer resort sporting 23 classically restored and stationary trailers as guest rooms. The charms of staying in a trailer park might be lost on those looking for five-star accommodations, so the Sou’Wester focuses on a niche clientele who are looking to get away from the new urban money infecting Portland, Oregon and Seattle, Washington. 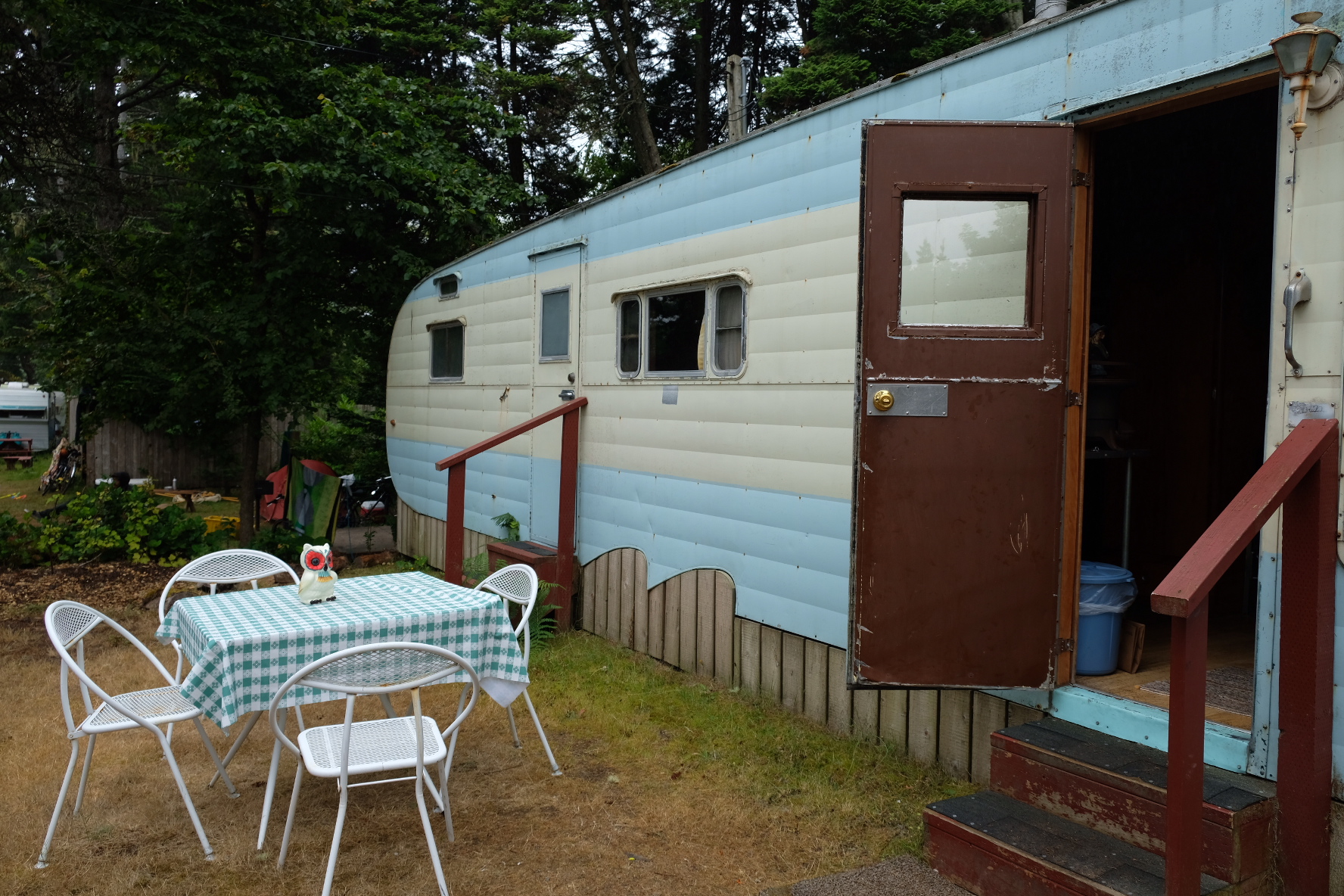 Thandi Rosenbaum took over as caretaker/owner of the Sou’Wester in 2012, focusing on curating a space that honors the vintage and a simpler way of life. Rosenbaum said that the mission of the Sou’Wester is, “to be an experiential-based place where people can create lasting memories. We are accumulating good momentum in the direction of being a space for deep relaxation and community wellness.” 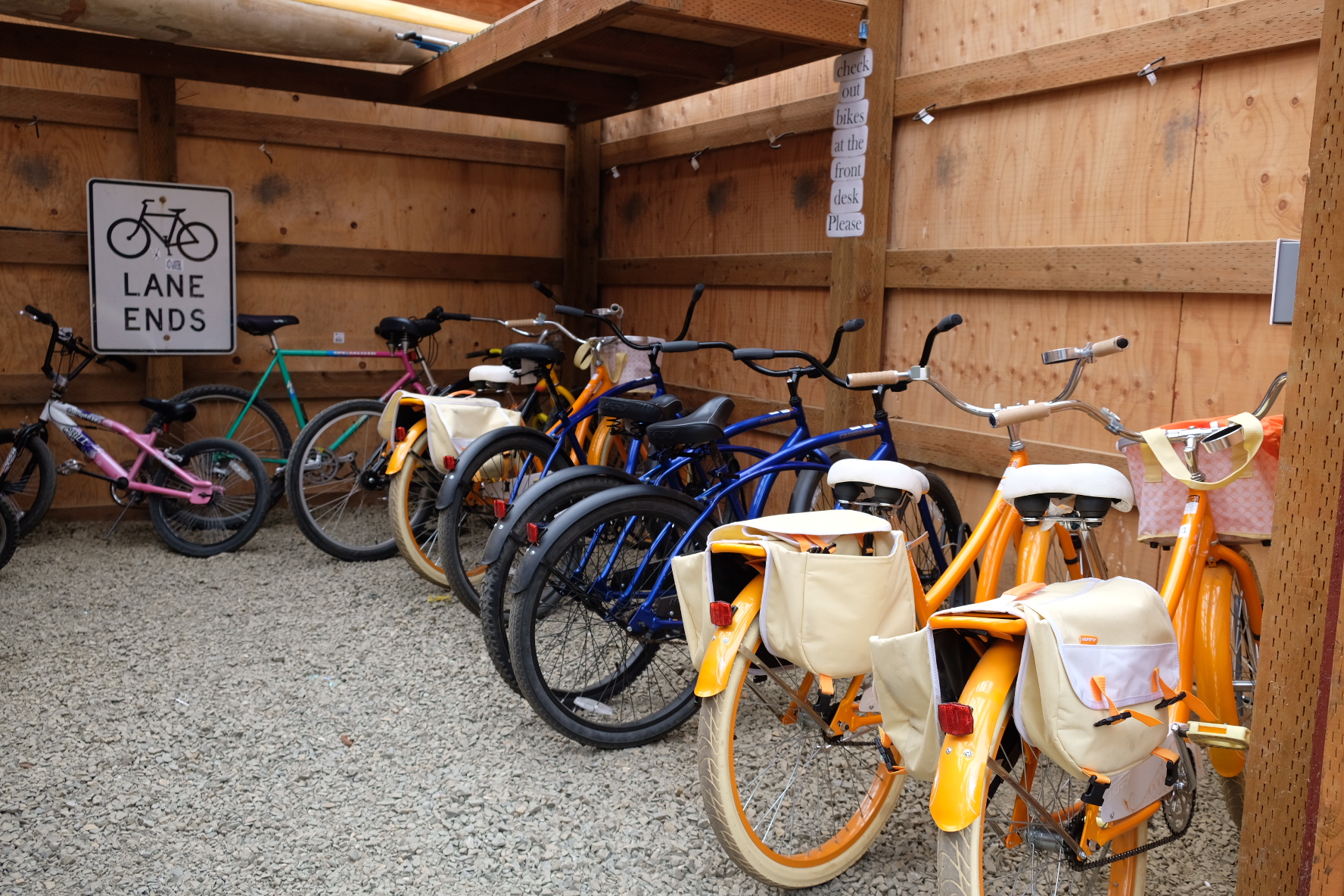 As a friend and patron of the arts and the artistic process, Rosenbaum created Sou’Wester Arts, a non-profit 501c3 organization that helps fund art, music, and wellness programming. “Our mission is to be of service to the artist community at large by providing a space for folks to create, connect, restore and renew in order to experience transformation within themselves and their work.” The non-profit provides reduced weekly rental rates for artist residencies.

While the vintage trailers are a big draw, the Lodge building has rooms to rent and a fascinating history of its own. Oregon Senator Henry Corbett originally built the now Sou’Wester lodge as a second home in 1892 which was named The Pines. Rosenbaum explained that many of the important families who built Portland’s artistic and cultural institutions owned second homes on the Long Beach Peninsula in Washington State, just across the Columbia River from Astoria, Oregon. 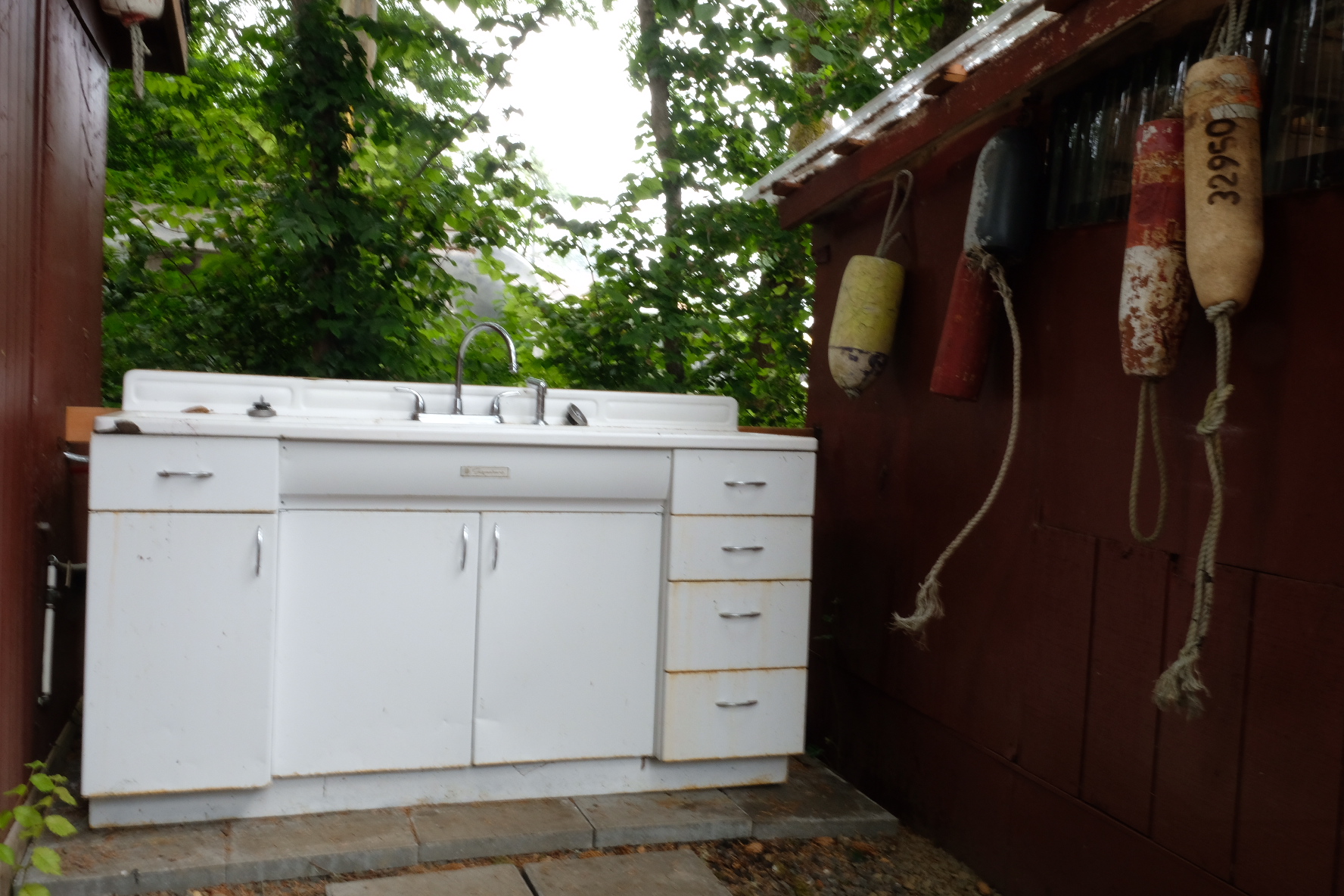 The Long Beach Peninsula is aptly named, as it is the longest continuous beach – clocking in at 28 miles – in the United States. Popular among the urbanites of both Portland and Seattle, the Peninsula is bounded by the Pacific Ocean to the west, the Columbia River to the south, and the Willapa Bay to the east. Cape Disappointment State Park, close to the southern end of the Peninsula, is notable because it marks the westernmost terminus of the Lewis and Clark expedition that ended in 1806.

The Sou’Wester is teeming with nostalgia: in the spirit of the 1960’s there is an “Honor Store” for snack essentials lovingly stocked with everything from kombucha to Twix and branded t-shirts to local goat milk soap. The Lodge also has a towering stack of VHS tapes and 13” TV/VHS combo machines you can schlep back to your trailer. The lodge living room keeps a record library filled with Jazz, hits from the 1980s, soundtracks from musicals and classical records to enjoy either in the living room or the privacy of your trailer. 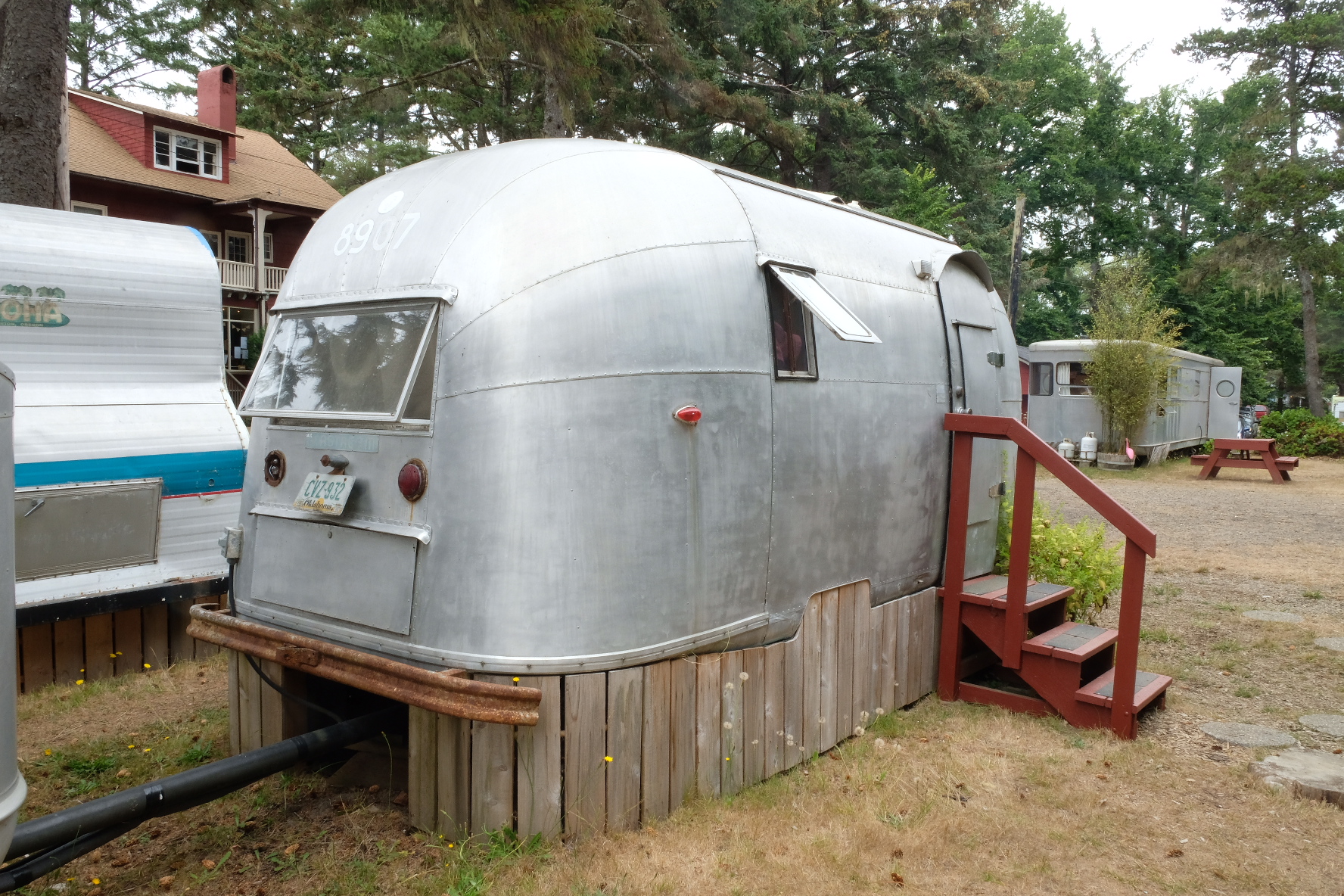 The birch-paneled walls of the 1953 Zelmar Cruiser included a rounded curve of the bathroom wall, giving the interior a soft, warm space. The restoration of this and many of the Sou’Wester trailers left plenty of the original touches while updating necessary parts, like new toilets and plumbing. It was often difficult to know what in the trailers was original and what was updated. Each trailer included lots of fun and surprising antiques, like a 5-inch bust of Wild Bill Hickok and two carved wood ducks positioned to forever gaze at each other, giving the feeling of being immersed in a funky time capsule. 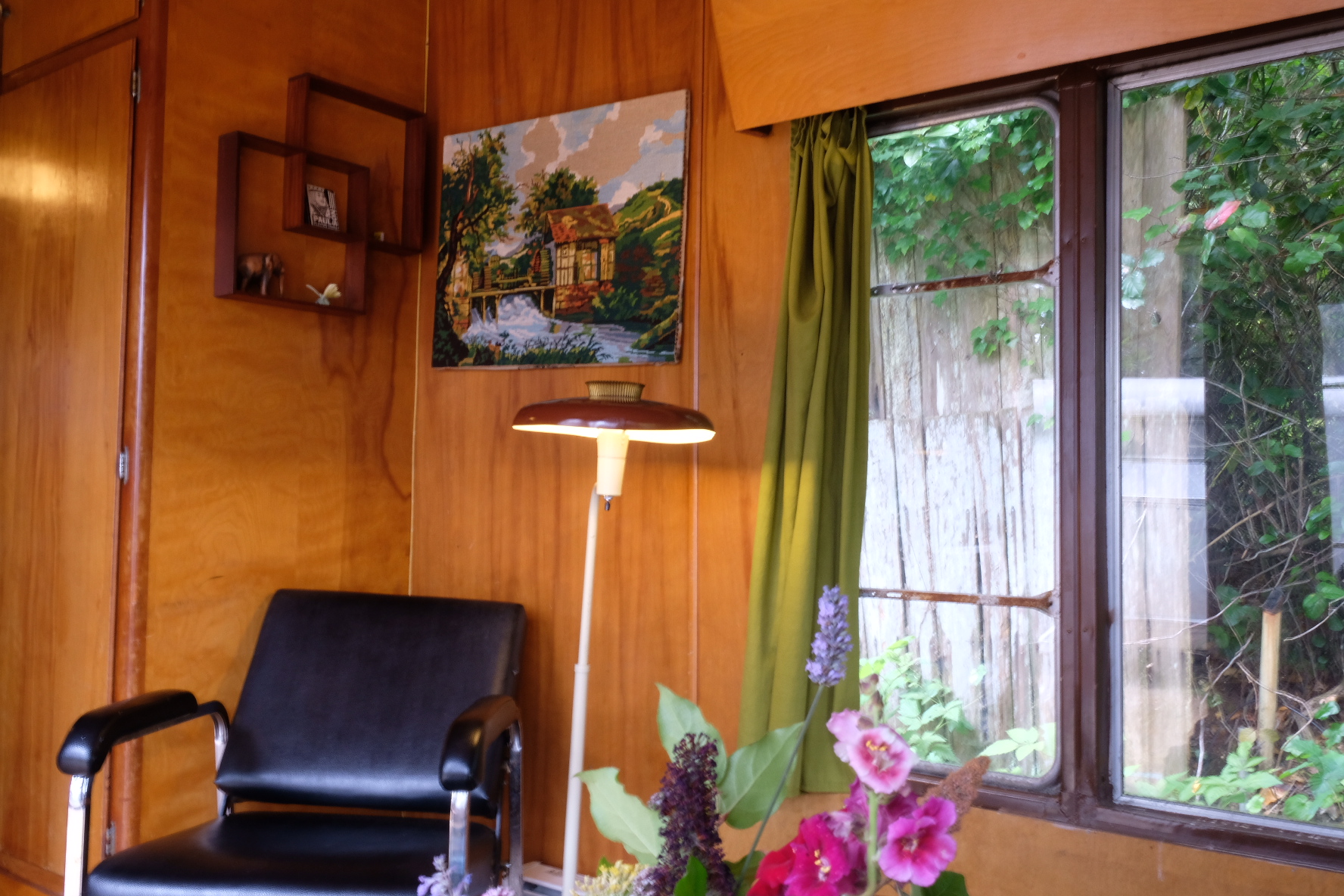 The Sou’Wester has been called a hipster wonderland. But that characterization doesn’t quite fit. The earnest love of all things vintage tears off that hipster veneer and leaves only the genuine appreciation for the eclectic collection of trailers, art, objects, and people. Rosenbaum said that she sometimes thinks the Sou’Wester “should be more normal.” There are plenty of hotels in the world that appeal to the masses that lack the spunk, funk, and heart of the Sou’Wester. Why be normal when you can be this?