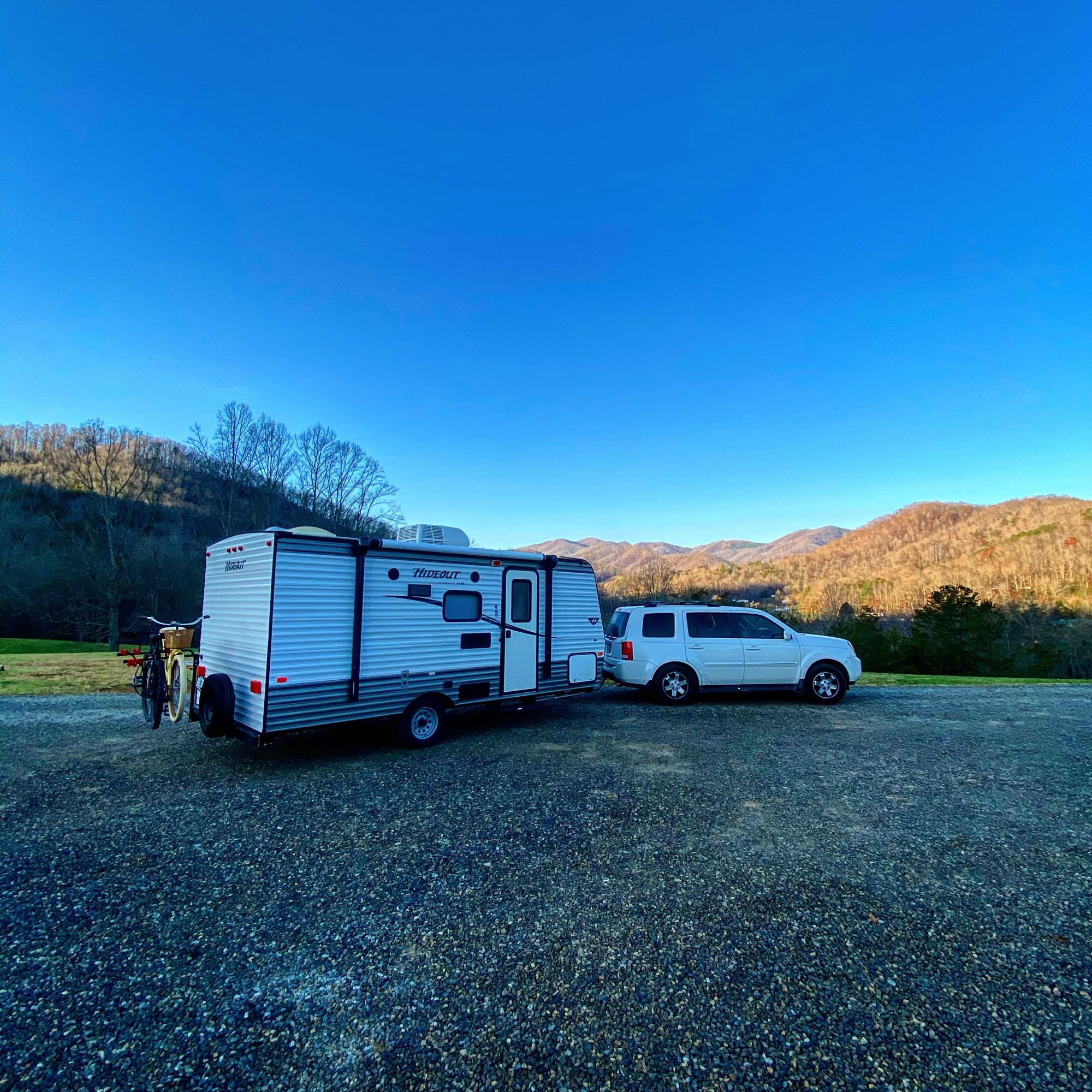 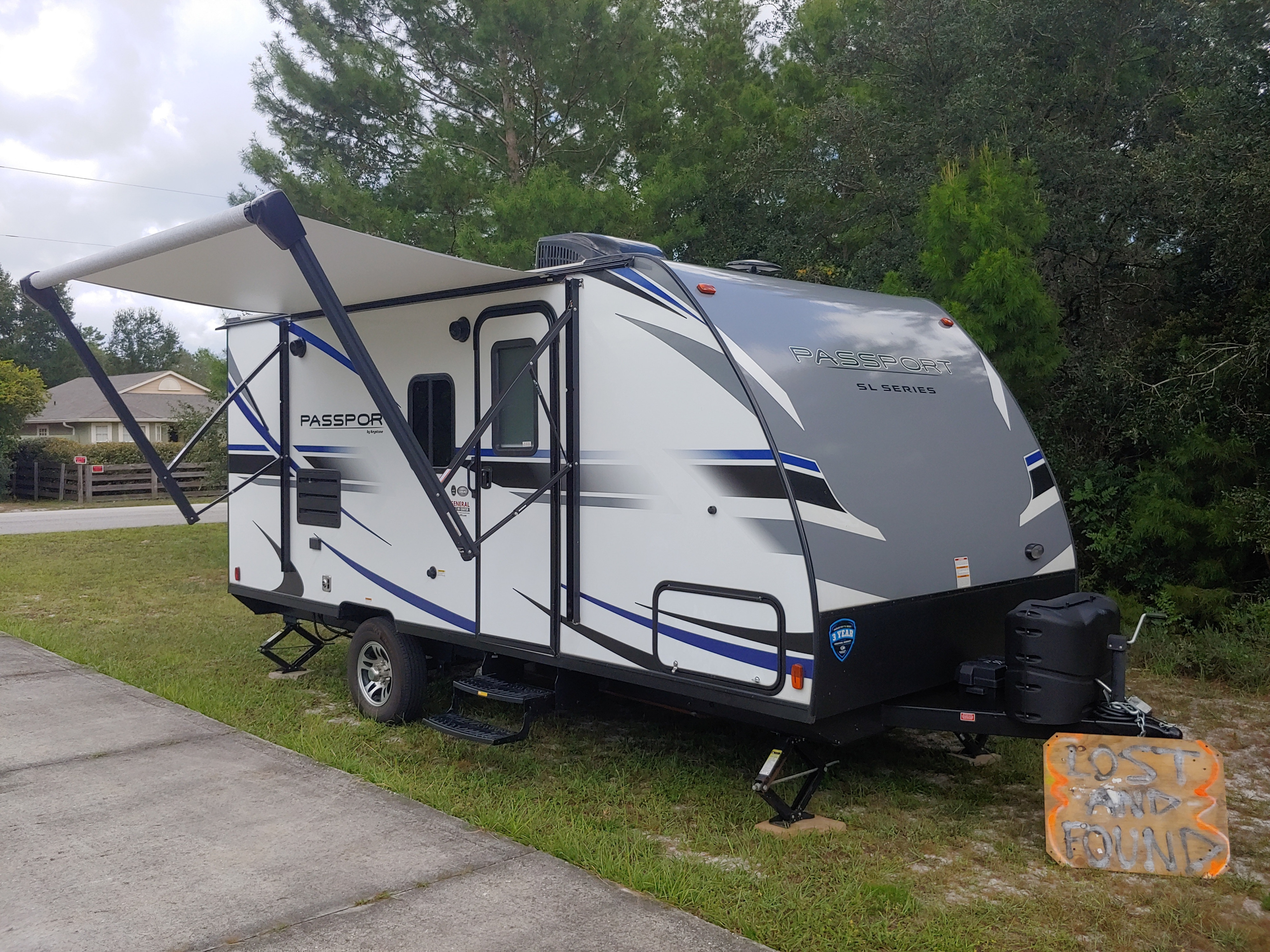 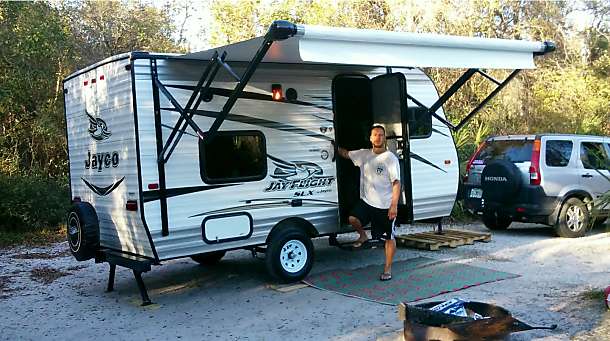 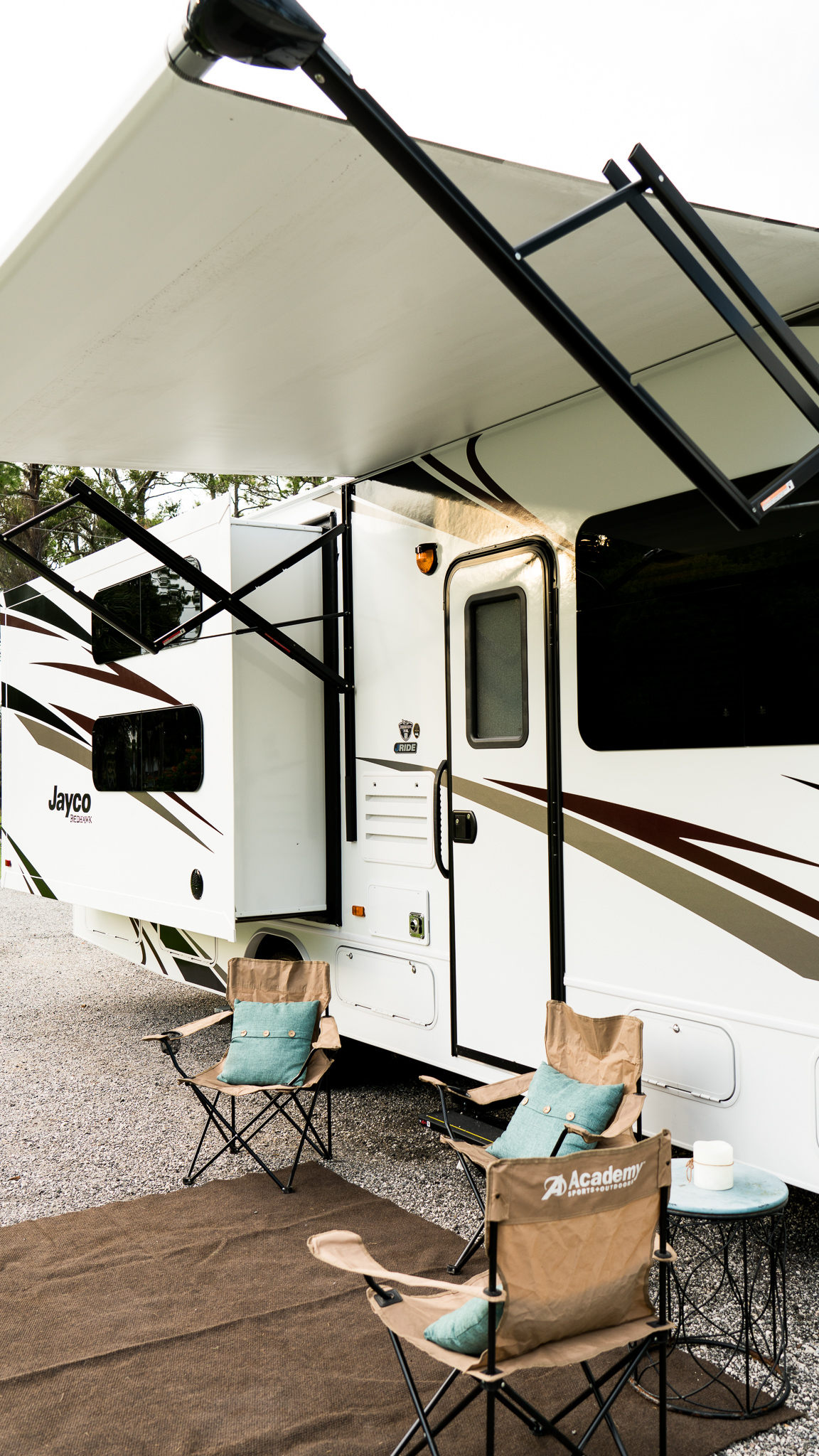 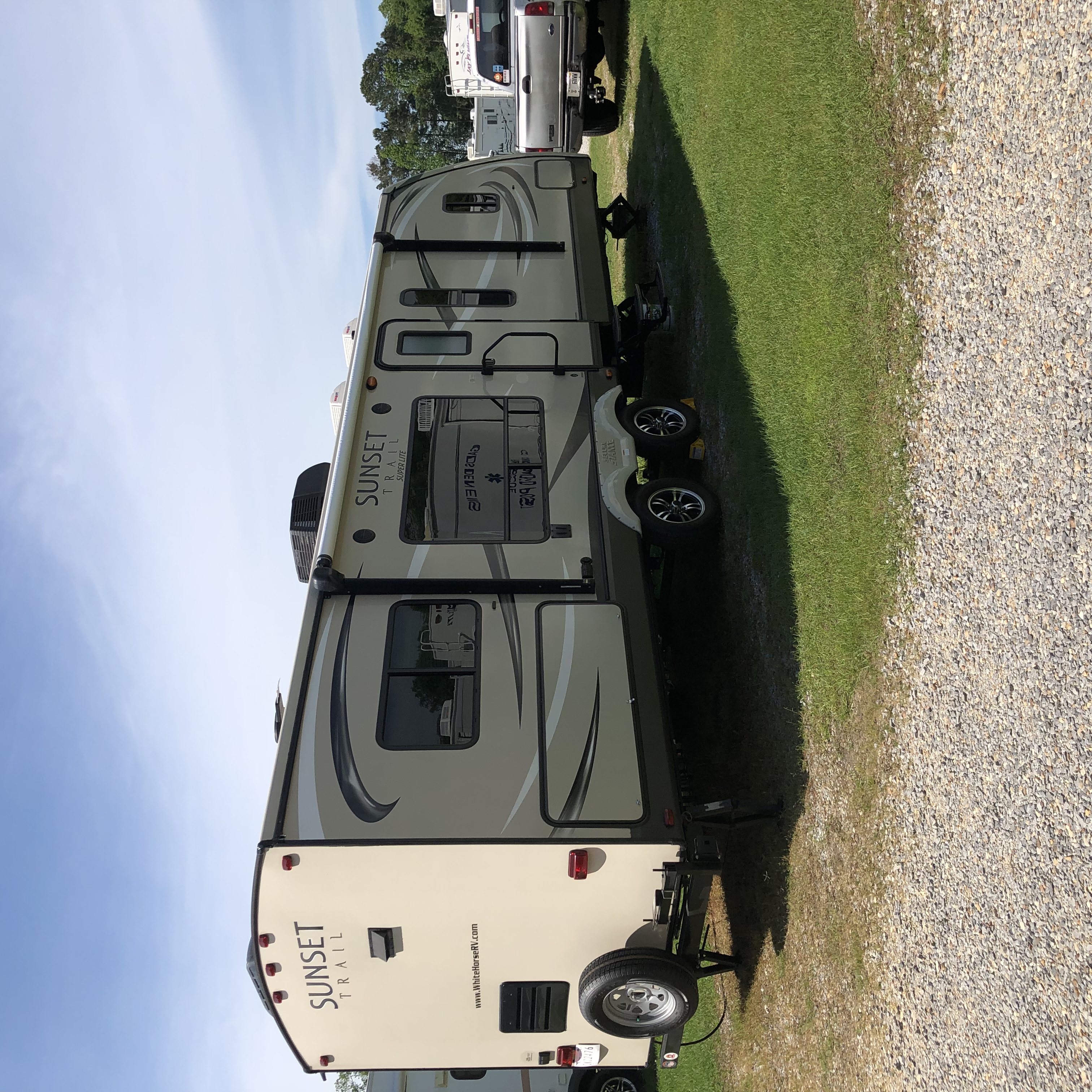 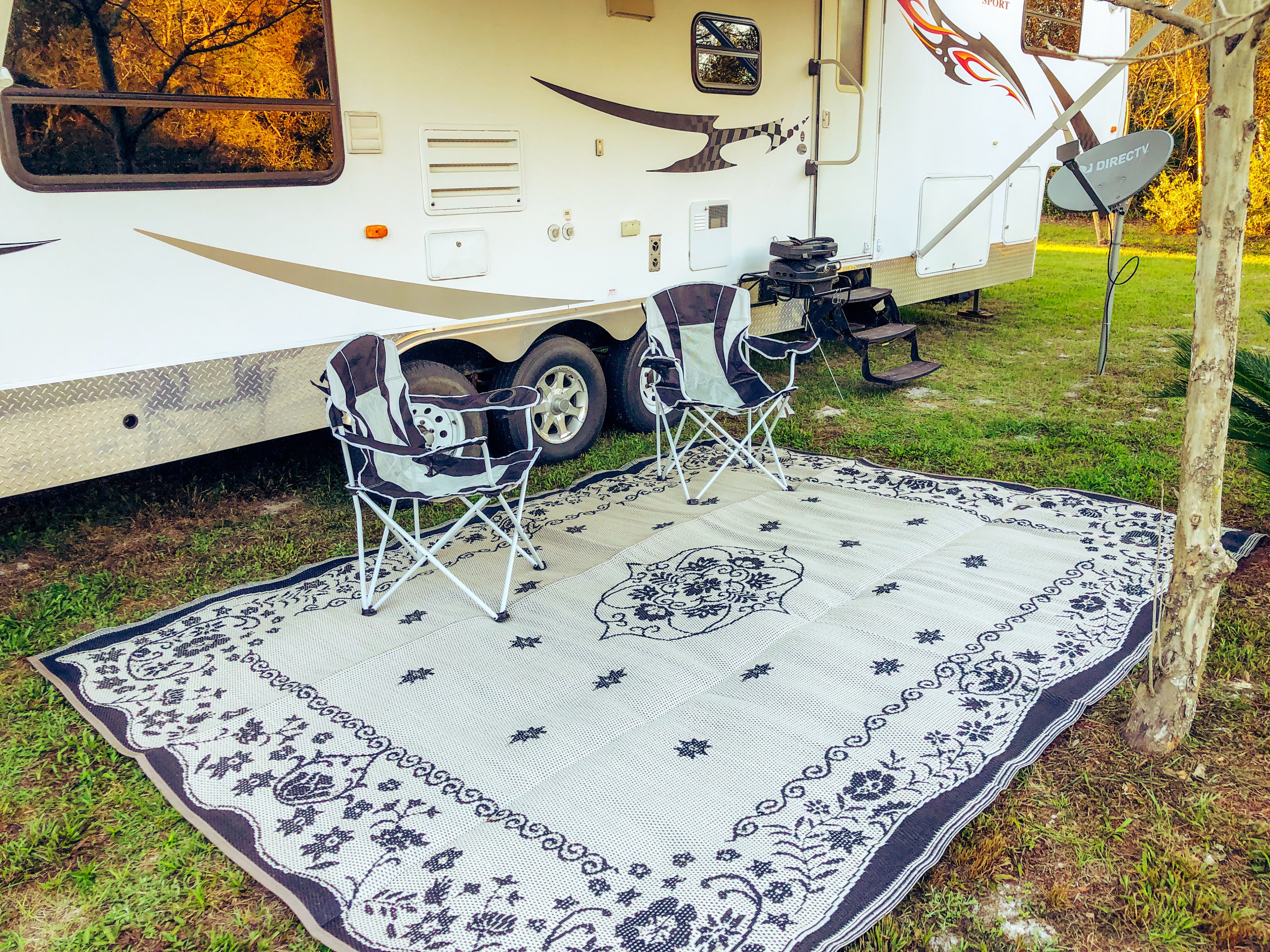 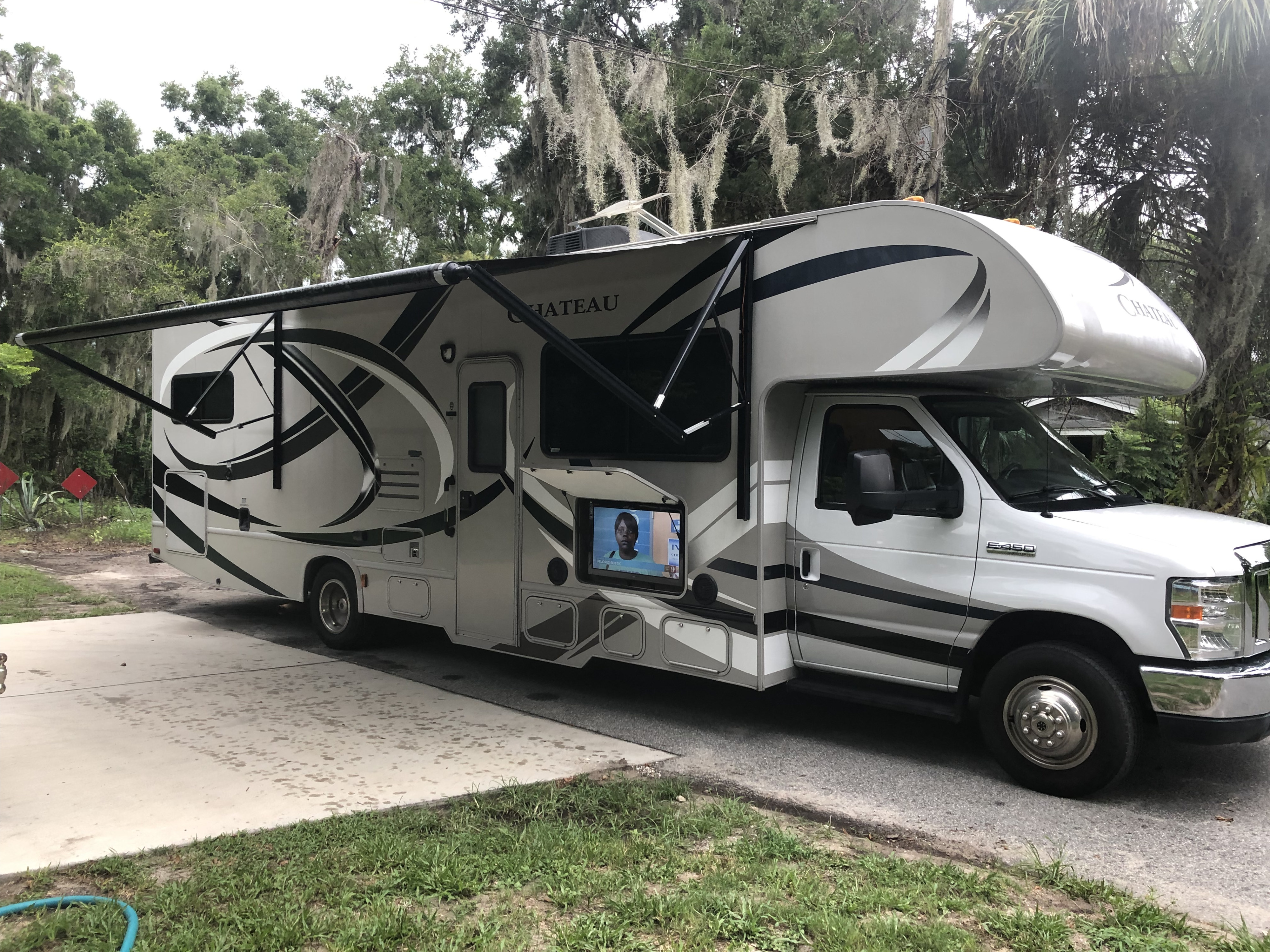 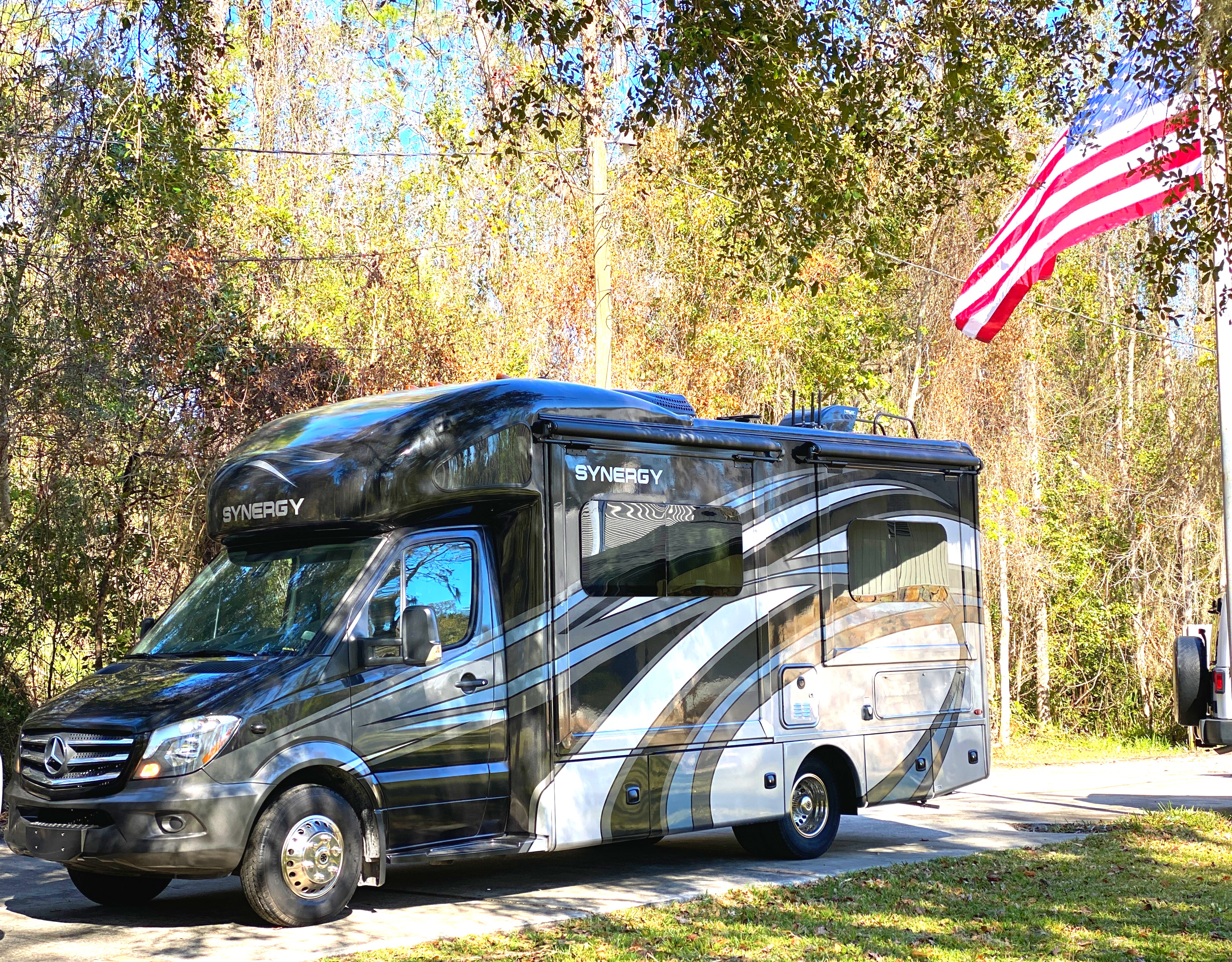 Florida is home to dozens of great RVing locations. One such location is Orange City, located less than an hour north of Orlando and less than an hour south of Daytona Beach. Municipally, Orange City is considered to be in the greater Daytona Beach area. Filled with days and days of sunshine that makes growing citrus possible, Orange City is a great locale for a vacation. The city began as the home of Mayaca and Jororo Native Americans. By the 1850s, Americans had begun to settle in the region. In fact, you can still find some of the structures that were built in the 19th century. If you take your RV to Orange City, those are some of the sites that you should definitely explore.

In addition to its agricultural history, the town has long been known for the quality of its mineral springs. The famous magnate John D. Rockefeller used to have mineral spring water from Orange City shipped to him whenever he traveled.

When you plan to book an RV in Orange City, you should be sure to save some time for the natural attractions. The Blue Springs State Park is a popular attraction for all ages.

The park is the ancestral home for the Timucua Native American tribe. It features a large lake where you can swim; however, swimming is not allowed if manatees are present. That makes for a great opportunity to go manatee watching, though. Furthermore, the Blue Springs State Park features campsites, kayaking, fishing opportunities, and more.

In addition to the state park, you can take your adventures a little further off the beaten path by kayaking the Wekiva River on a guided tour. The river is 16 miles long and designated as a National Wild and Scenic River. Wekiva River is home to manatees, alligators, and a whole host of other wetlands creatures. The tour will take the better part of your afternoon.

When you rent a motorhome in Orange City, FL, you’re going to need somewhere to park it at night. Fortunately, Orange City has several promising opportunities.

Sun RV Resorts is actually in Orange City proper. It features year round service that caters to all ages. It is directly off the interstate, which means that getting to and from the park should be fairly simple. Furthermore, the park boasts cable and wifi hookups as well as full hookup for your RV. Short term stays as well as extended stays are welcomed.

Orange City RV Resort is another option. The site features wifi, pool access, and full hookup. It advertises itself as friendly to all ages as well. If you want to stay closer to some of the wildlife tour opportunities, you could actually stay at the Blue Springs State Park. That would put you right in the thick of the wildlife fun.

If you need just a quick overnight stay, you could consider Walmarts, truck stops, or large grocery stores. There is a Walmart Supercenter in Orange City; however, you’ll need the manager’s permission to park there overnight. The town also features a few supermarkets that might suit your needs. Obviously, you’ll need manager’s permission for those as well. There are also a few truck stops with showers within 30 miles of Orange City. Being located directly between Orlando and Daytona Beach, RV rental near Orange City is fairly common; therefore, you should be able to find great amenities.

The Orange City area has been inhabited by American settlers since the 1850s. While in town, visit some of the earliest structures: Thursby House, Stetson Mansion, and DeBary Hall.

Thursby House is located within the Blue Springs State Park. It was built in 1872 by Louis P. Thursby. The house is built from three different kinds of pine that was harvested and milled in Savannah, GA. Thursby is also responsible for planting one of the first orange groves in the area, giving the town its name. RV rental in Orange City, Florida will also give you the opportunity to head a few miles outside of the city.

The John B. Stetson House, known to the locals as Stetson Mansion, was built for the man who invented the Stetson cowboy hat. The home is technically in DeLand, Florida, which is about five miles outside of Orange City limits. It was designed and built in 1886 by the same Philadelphia architect who designed the Stetson factory in Philadelphia. It was extensively renovated in 2008.

DeBary Hall was built in 1871 for a wine importer named Frederick DeBary. The hall served as his hunting retreat when he was hunting alligator, deer, and quail. The house is known for several features that were considered very advanced in the 1800s, such as running water and an elevator.

After you’ve done all of that exploring, be sure to advantage of some of the incredible dining opportunities in Orange City. As with any small Southern town, Orange City has several local cuisine options. The town has everything from barbecue to Italian food. Much of it has been updated to also serve delicious vegetarian and gluten-free options.

If you want a taste of warm Southern sunshine, consider an RV rental in Orange City. Enjoy the sunset over the wetlands, eat delicious Southern food, and experience the beautiful history. Rent an RV in Orange City, FL and get moving.