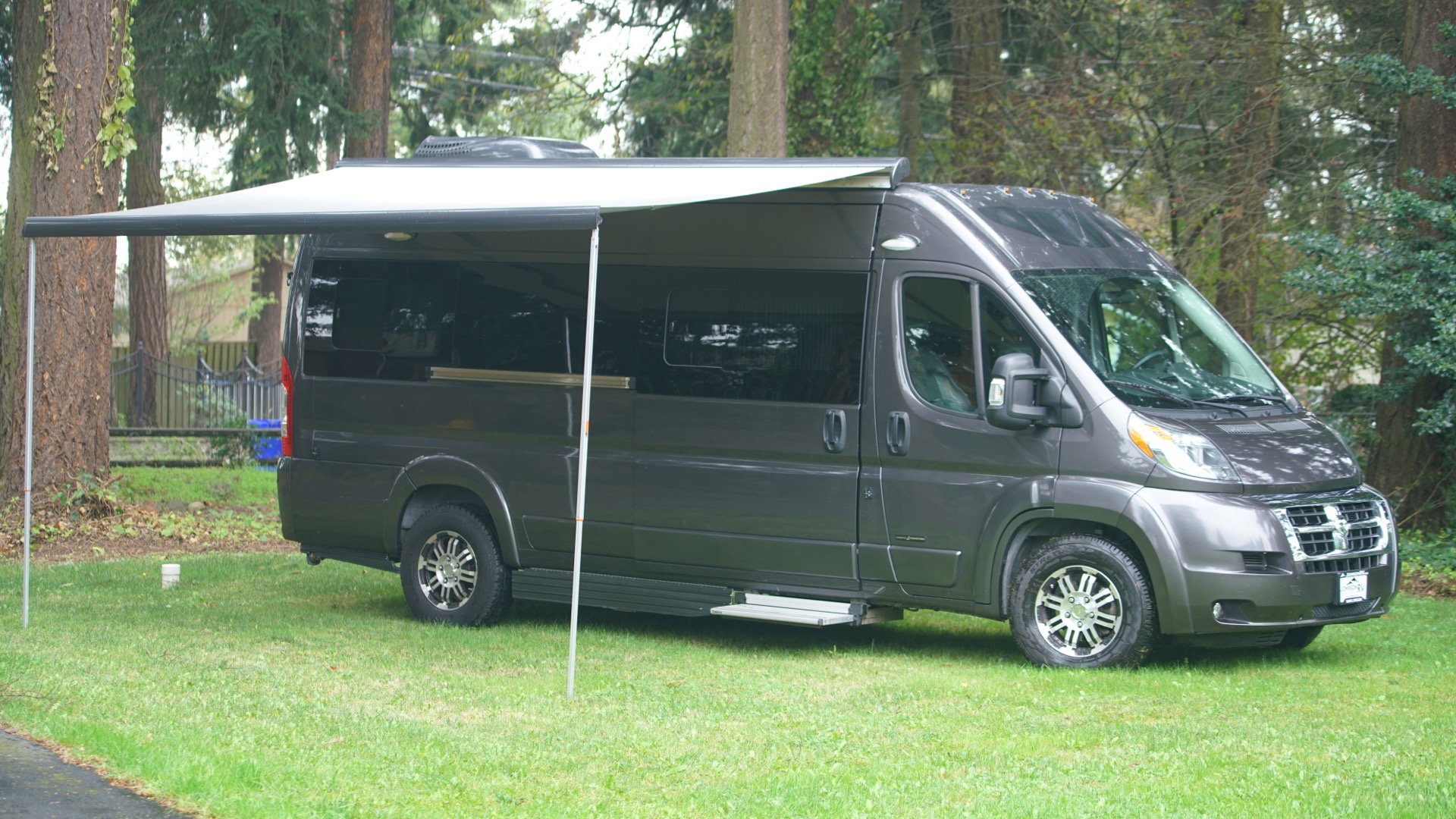 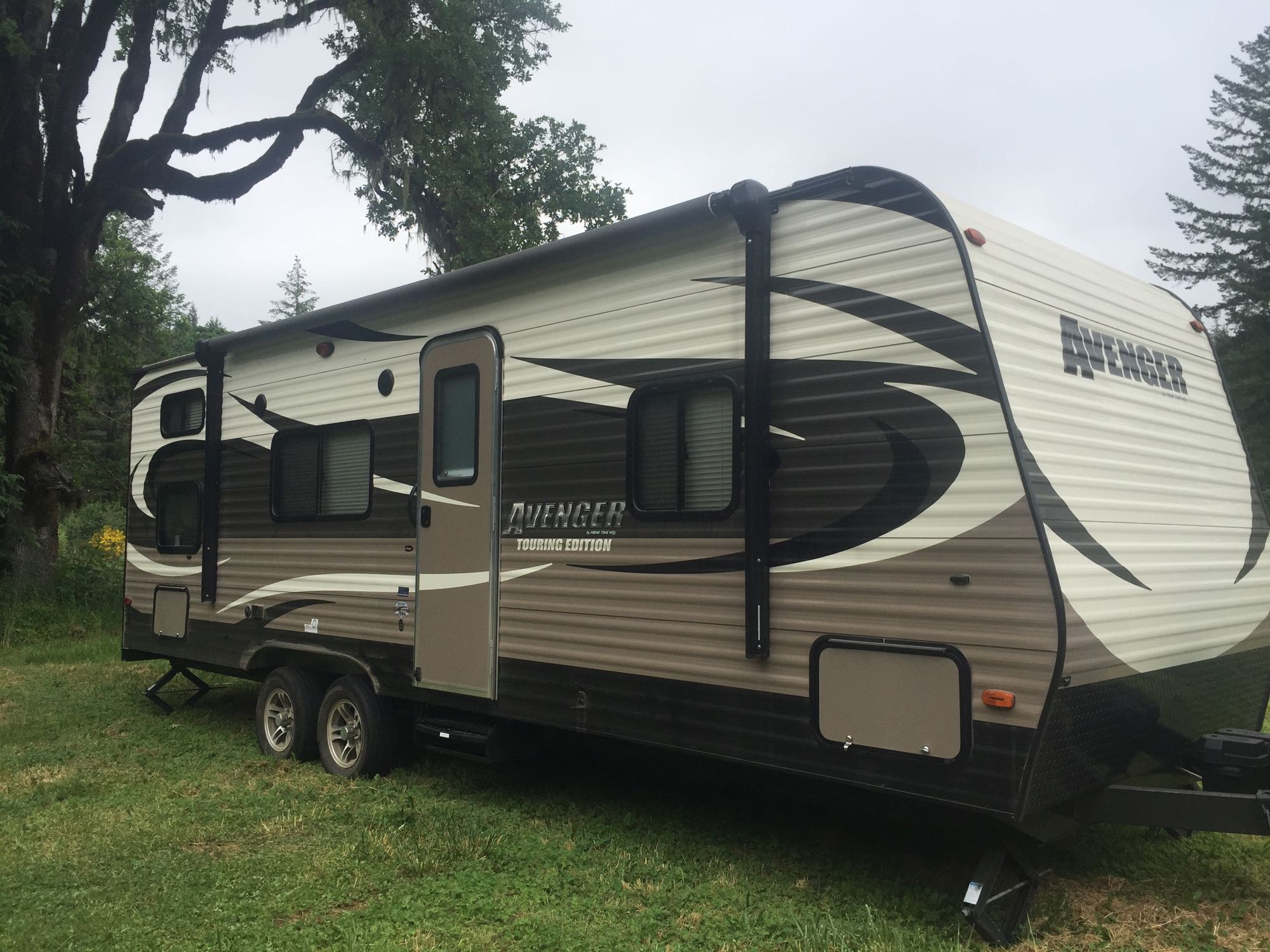 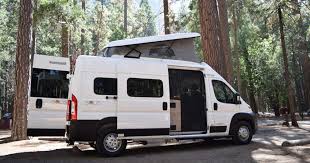 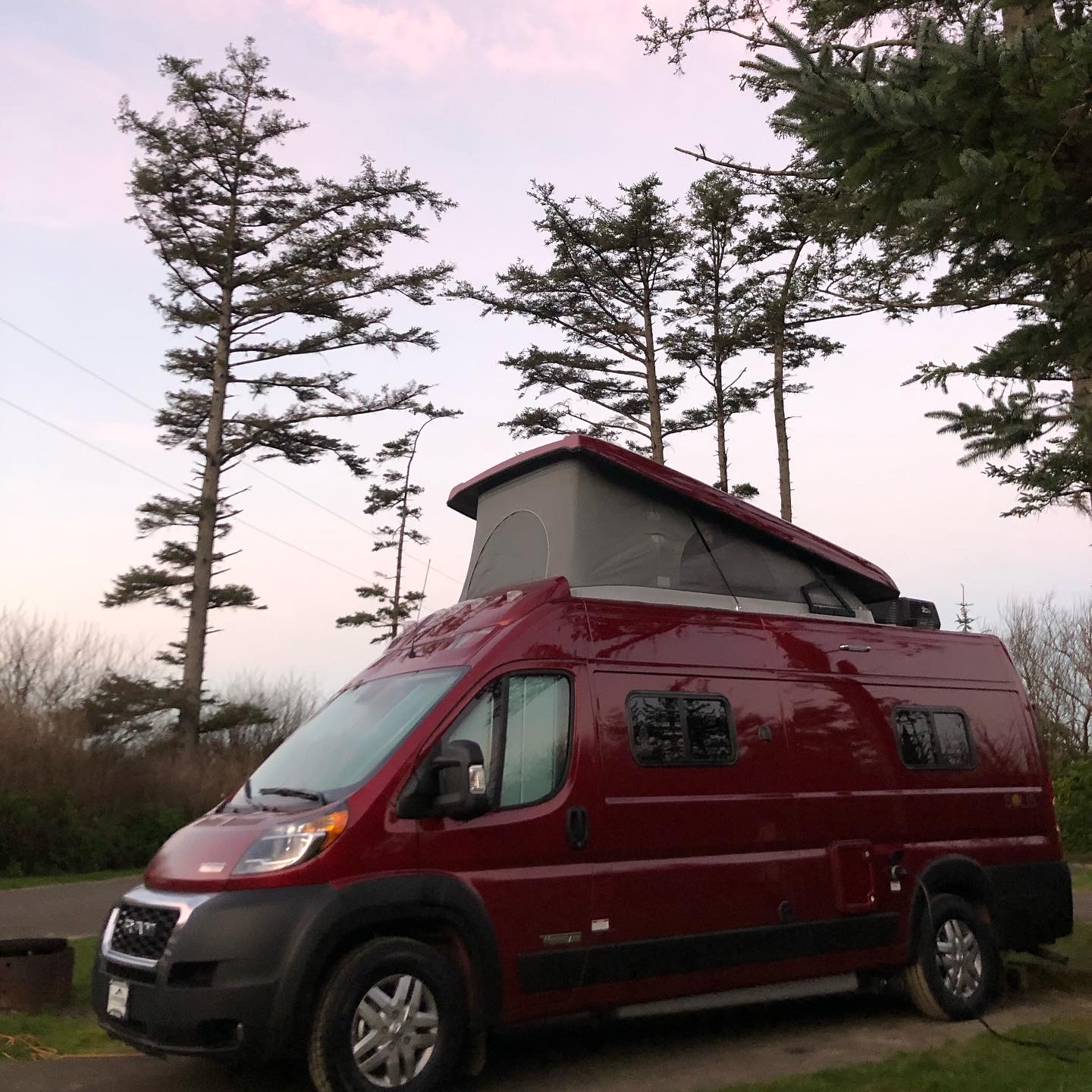 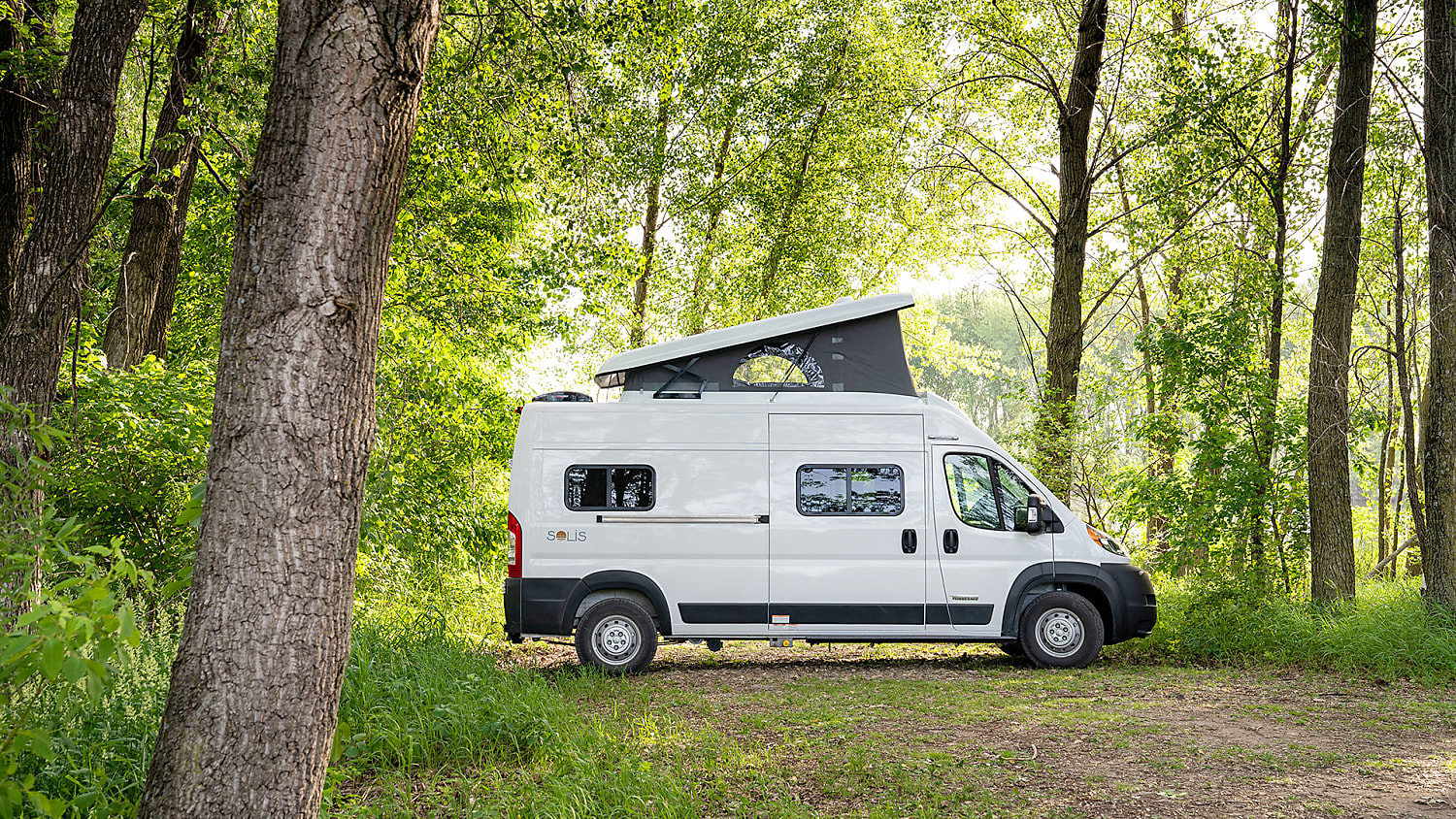 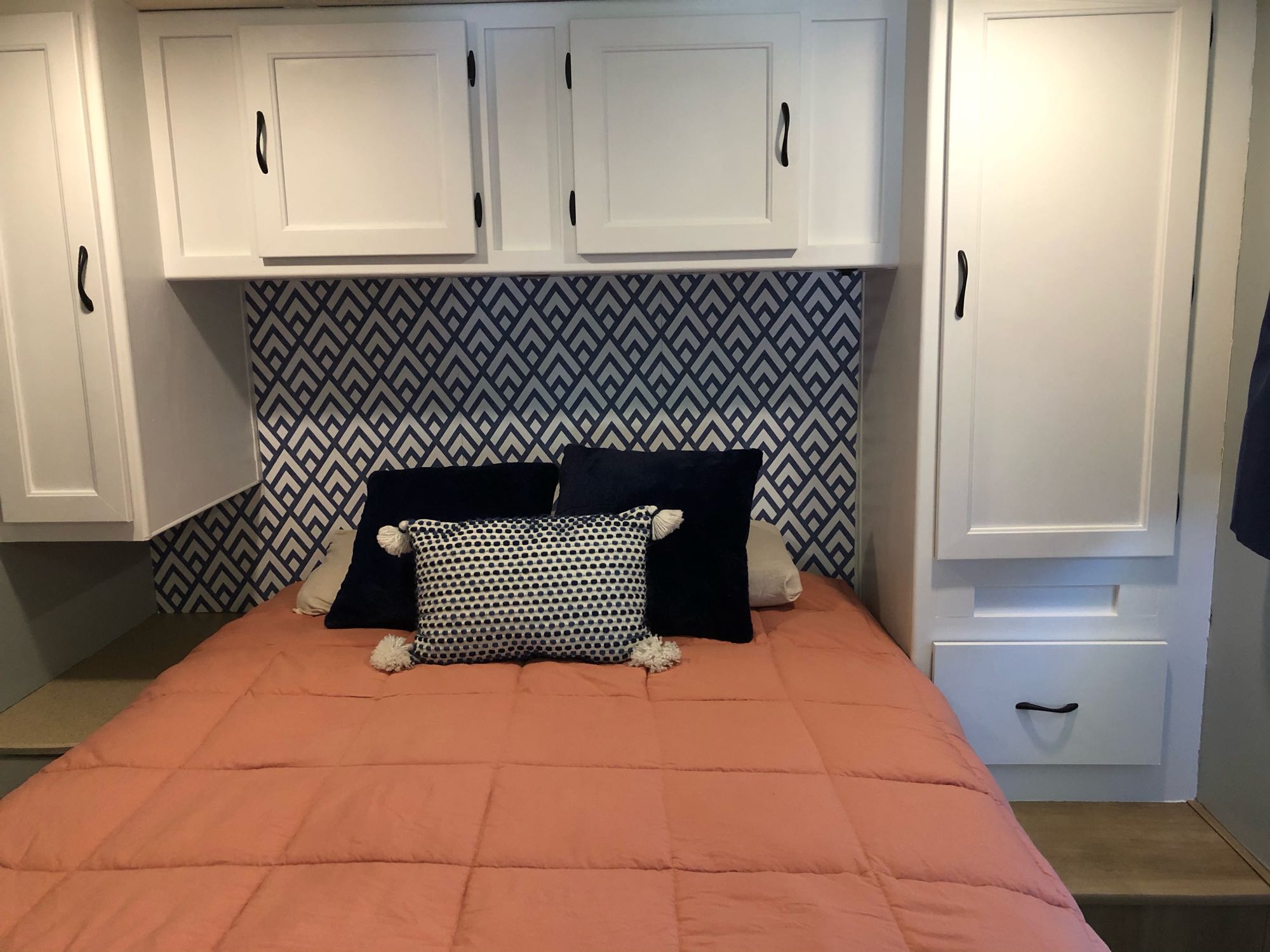 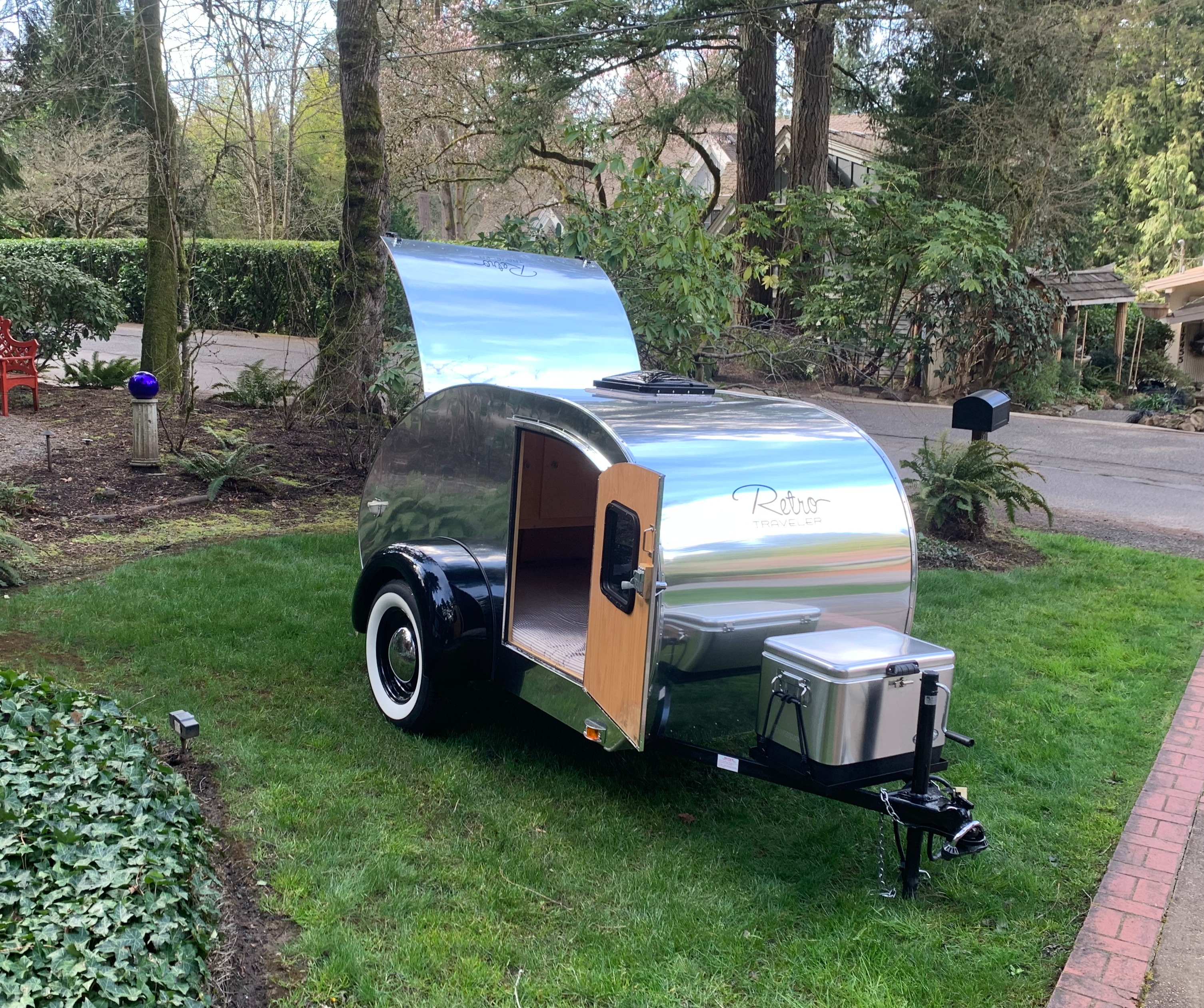 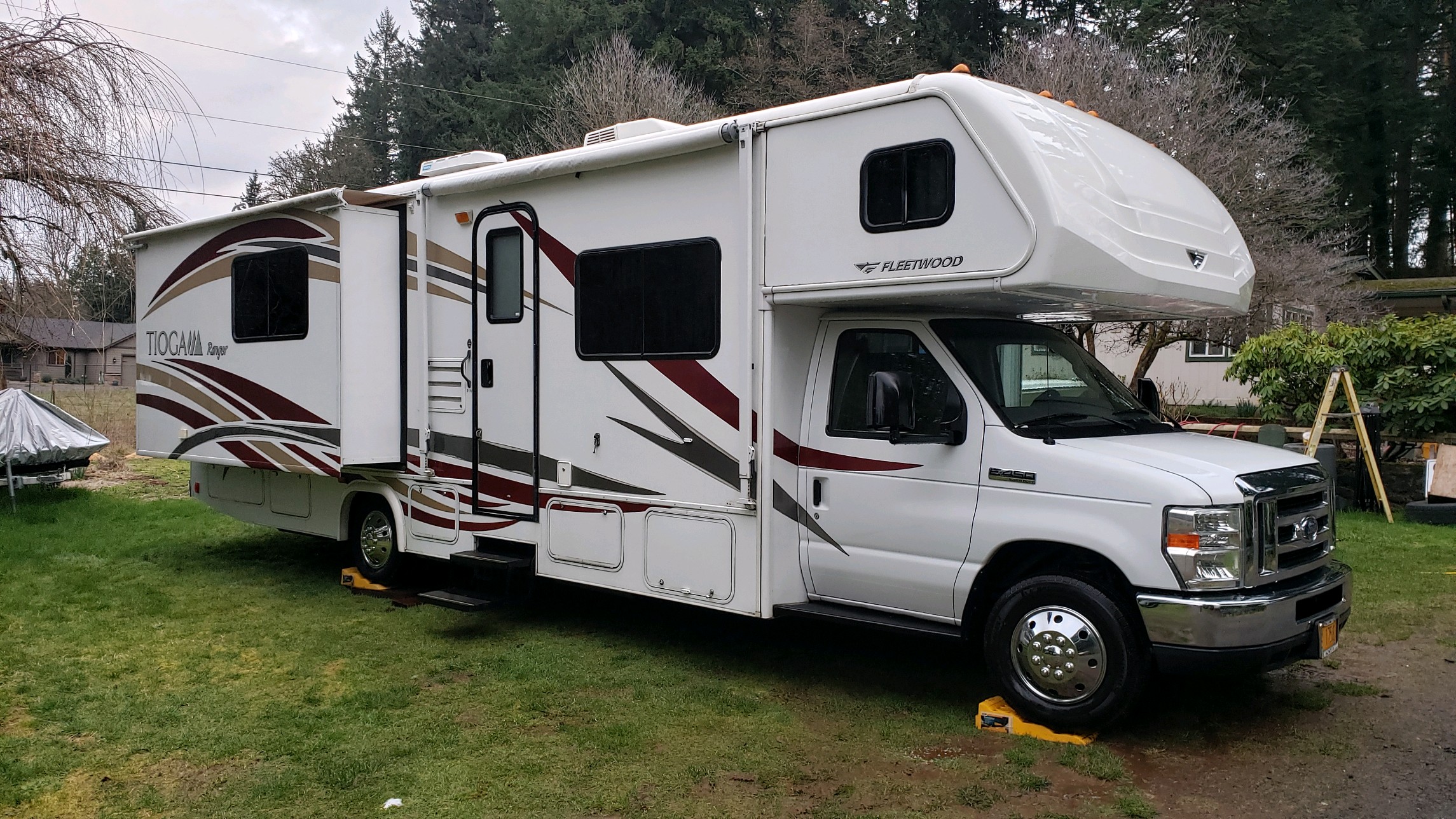 How about spending your next motorhome camping trip at Tryon Creek State Natural Area in Oregon? Located in southwest Portland, the park covers close to 645-acres and is one of the few Oregon parks to be located within a major metropolitan area. What better escape for city dwellers then, with Tryon Creek State Natural Area located just 15 minutes from downtown! Set deep within a deep, forested ravine, the area doubles up as one of Portland’s most popular natural escapes for nature enthusiasts.

Renting an RV is a convenient way of getting around and not too far from Tryon Creek State Natural Area are the cities of Beaverton and Lake Oswego that you could check out during your vacation. For visitors without their rig, RV rentals in Multnomah County make it easy to explore the surrounding areas. A part of the creek state area also falls within the Clackamas County. Interestingly, several indigenous Chinook tribes once occupied the same land that makes up the Tryon Creek State Natural Area today. Thereafter, it underwent extensive logging right up to 1970 when forest renewal efforts began, and the park was restored. Today, visitors camping at Tryon Creek State Natural Area get to access a range of outdoor recreation and can immerse themselves in scenic natural surroundings.

With over eight miles of hiking trails that meander through Tryon Creek State Natural Area, hiking is a sought-after activity here. The trails are well displayed, and most of them lead to the banks of the Tryon Creek. The Tryon Creek Outer Loop Hike is perhaps the most popular, covering a distance of 5.7 miles and a moderate difficulty level. Other shorter trails include the Ruth Pennington Trillium Trail, Old Main Trail, Red Fox Trail, South Creek Trail, and Iron Mountain Trail, among others.

In addition to hiking, there are separate biking and equestrian trails available. There are 3.5 miles of horse trails to explore, including the West Horse Loop Trail, the Lewis and Clark Trail, and North Horse Loop Trail. For cyclists and bikers, a three-mile-long bike path meanders along the eastern border of the creek state area.

Camping with an RV is especially handy if you want easy access to the Nature Center. The well-staffed Nature Center is the main hub of the Tryon Creek State Natural Area in terms of activities and events. There are several knowledge-based exhibits, park maps, and of course, knowledgeable park rangers who are happy to help with any information you might need. Pick up books, local art, t-shirts, and more, or sign up for a guided seasonal evening walk.

Whether you plan to rough it out in a tent or rent a camper near Tryon Creek State Natural Area, there are several well-equipped campgrounds nearby that will cater to all your camping needs. The Roamer’s Rest RV Park in Tualatin has 93 campsites and offers amenities like pull-thru sites, big rig access, full hookups, 20, 30, and 50 amp electric service, water, sewer, central water spigot, WiFi, and cell phone coverage. Campers have access to restrooms, shower stalls, and laundry facilities. Bring your furry friends along and explore the recreational trails around the park.

If you’re looking for a place to camp in an RV near Tryon Creek State Natural Area, drive to the Pheasant Ridge RV Resort in Wilsonville. It has 130 campsites, and features include pull-thru sites, big rig access, full hookups, 20, 30, and 50 amp electric service, water, sewer, central water spigot, cable television, WiFi, and cell phone coverage. There are restrooms, hot showers, laundry facilities, and a designated pet area for your four-legged friends. Kids will love splashing about in the swimming pool here.

Multnomah County campers have plenty to look forward to in the areas around Tryon Creek State Natural Area. Since the park is located within the city of Portland, if you’re an out-of-towner, it makes absolute sense to check out Portland, which also happens to be Oregon’s largest city and the county seat of Multnomah County.

Love flowers? The International Rose Garden is one of the city’s main attractions and the reason why Portland is referred to as the ‘City of Roses.’ The garden is home to over 10,000 roses. Don’t miss the Shakespeare Garden that has rose varieties named after characters from William Shakespeare’s plays.

Staying with gardens, the Portland Japanese Garden is another wonderful stop. Covering 12-acres, the garden is made up of eight smaller gardens, each representing a unique style of Japanese gardening. Enjoy a traditional tea ceremony at the Kashintei Tea House while you’re there.

Art lovers will enjoy spending an afternoon at the Portland Art Museum; home to over 5000 art objects, the museum also happens to be the oldest art museum in the Pacific Northwest. Feast your eyes on works from European, American, and Japanese masters.

Drive-in your Multnomah County camper rental to the Tom McCall Waterfront Park that’s located alongside the Willamette River. Soak in some of the best views of the city from this park.

You’re in one of the best American cities for food! Try out a wide variety of local favorites like Voodoo doughnuts, Salt and Straw Ice Cream, Tillamook Cheese, and fried chicken – considered Portland staples! The city is home to tons of local eateries, fast food joints, family-owned restaurants, fine dining, and multi-cuisine restaurants too.

Pick up supplies for the road from a local convenience store and fill up your rental RV at a gas station before you hit the highway to your next destination.