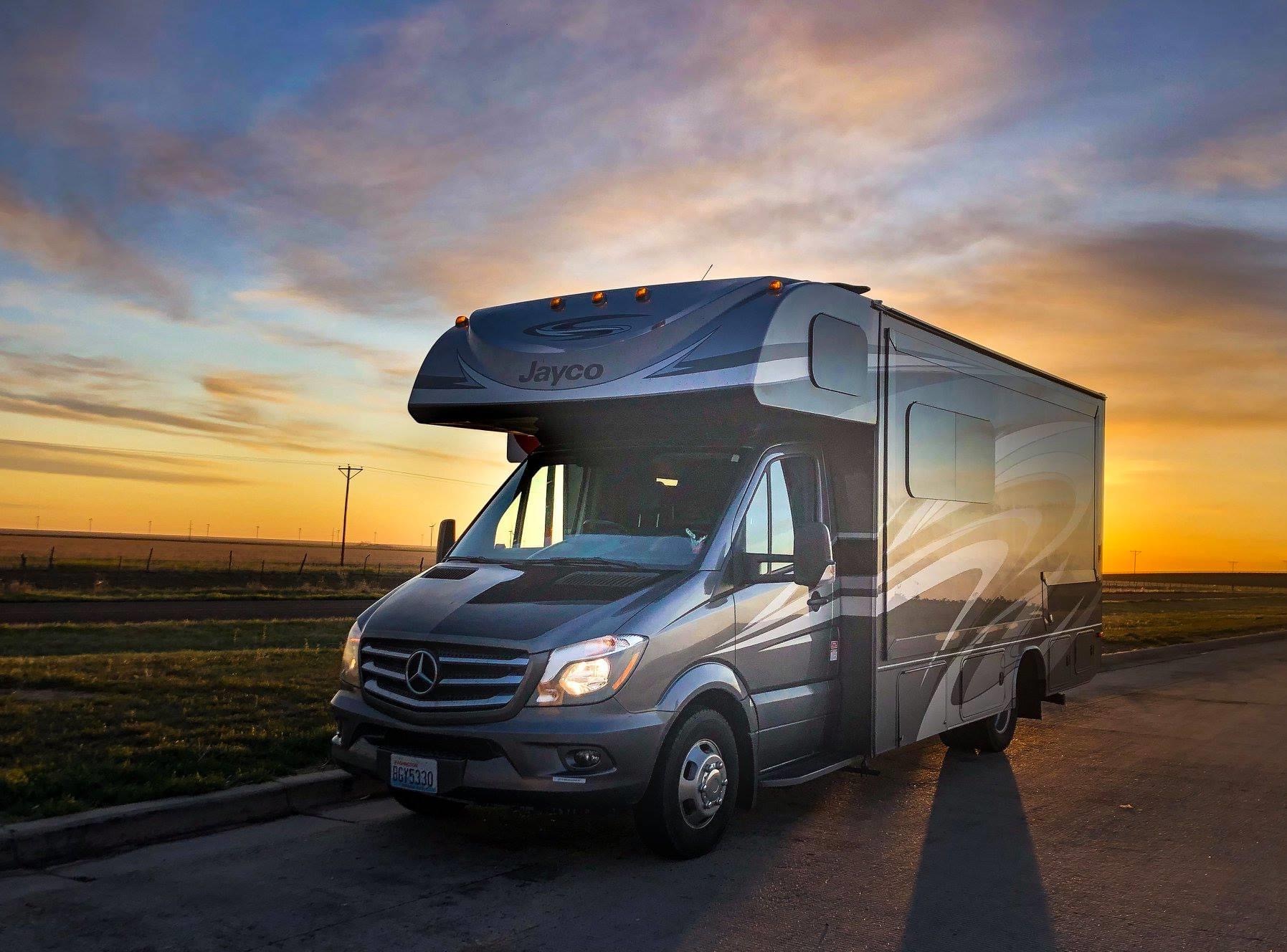 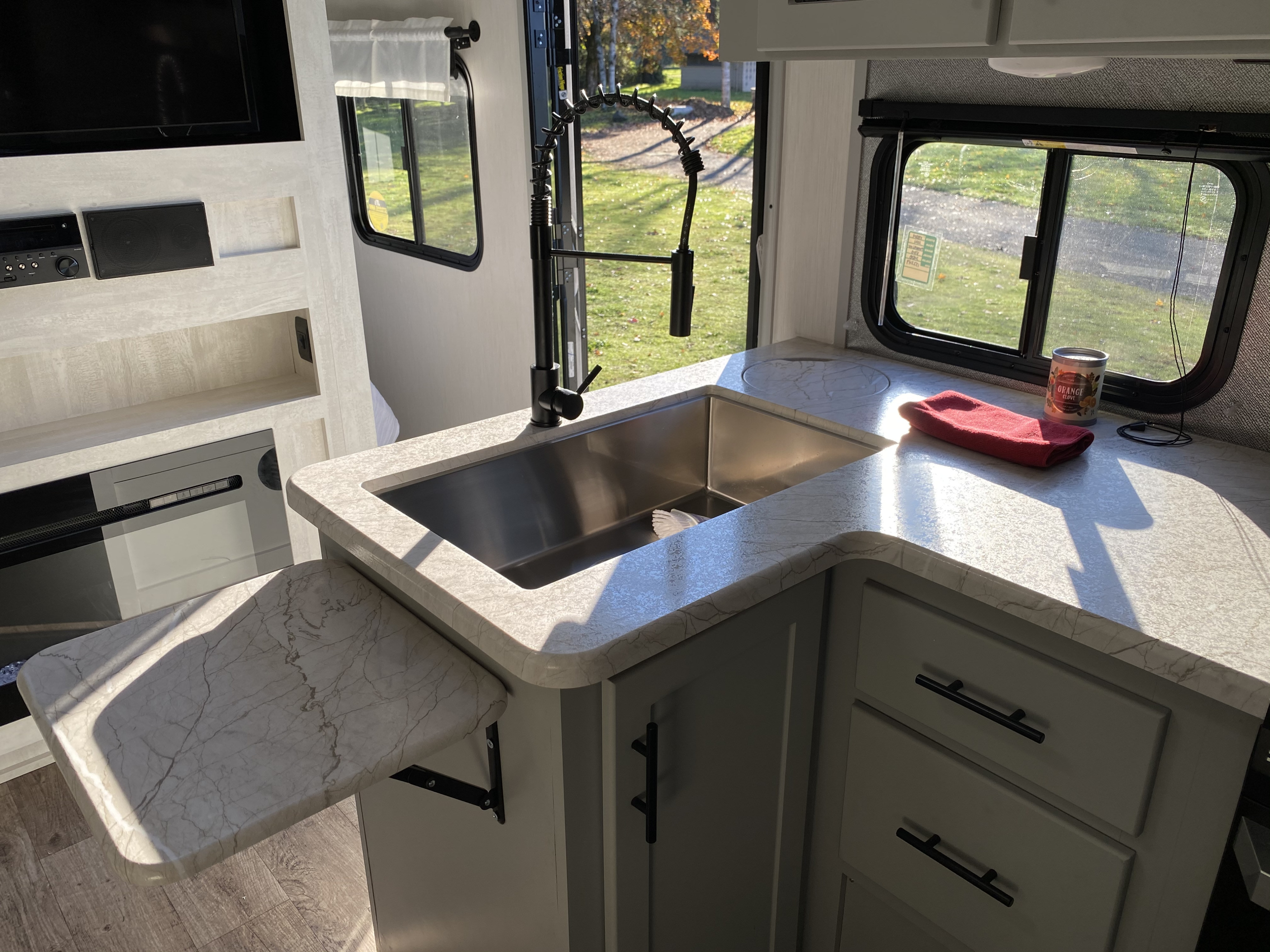 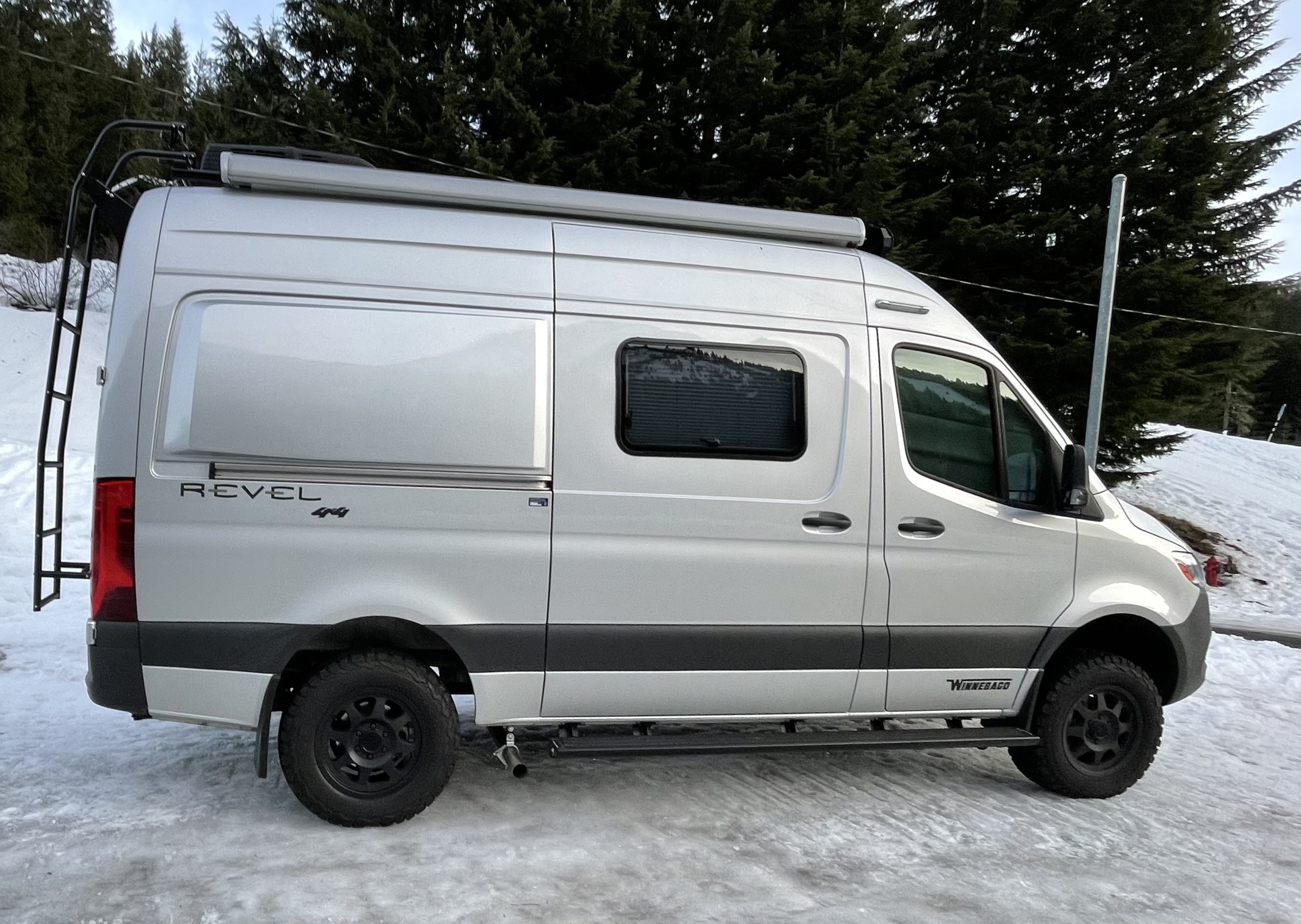 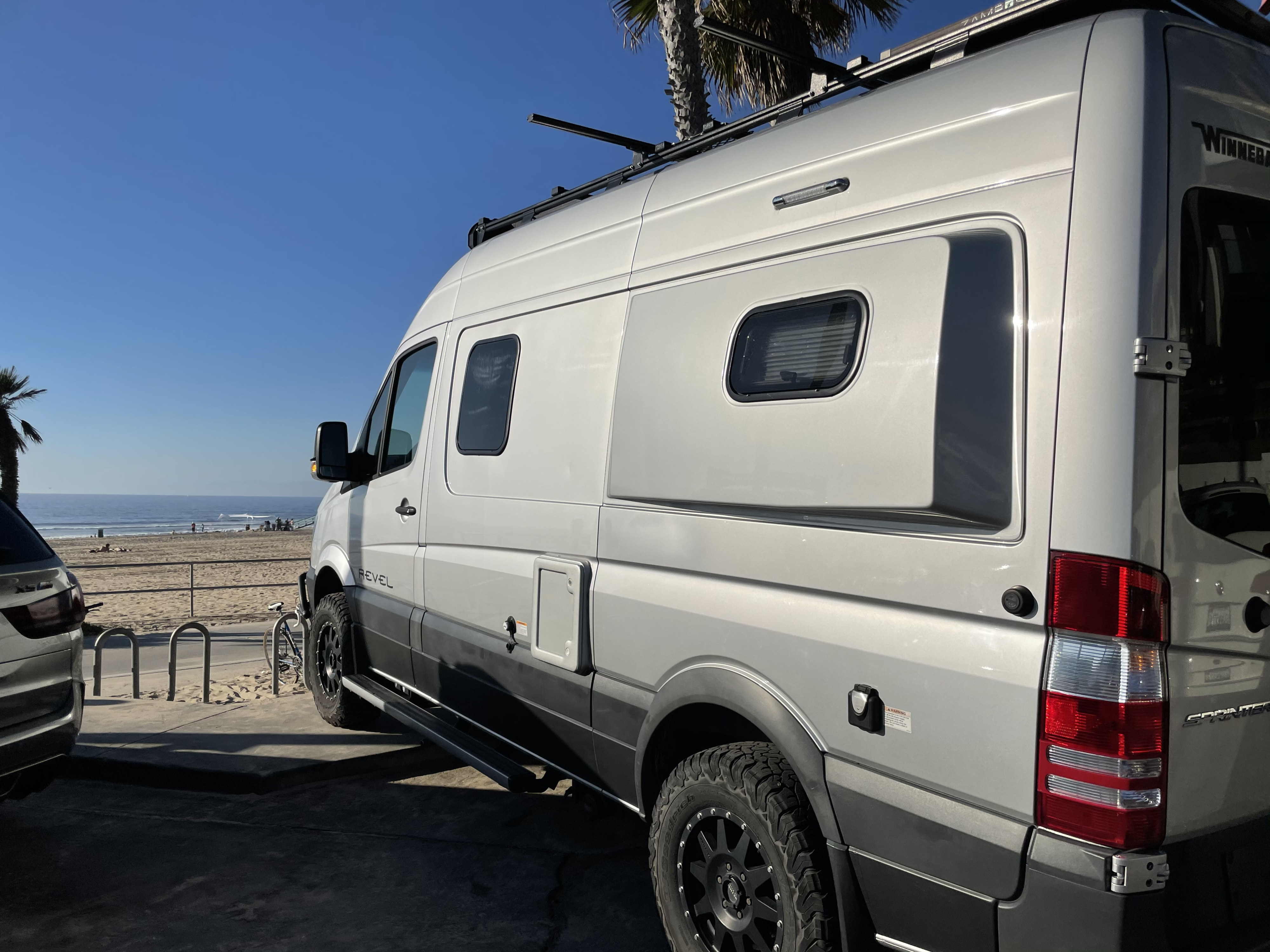 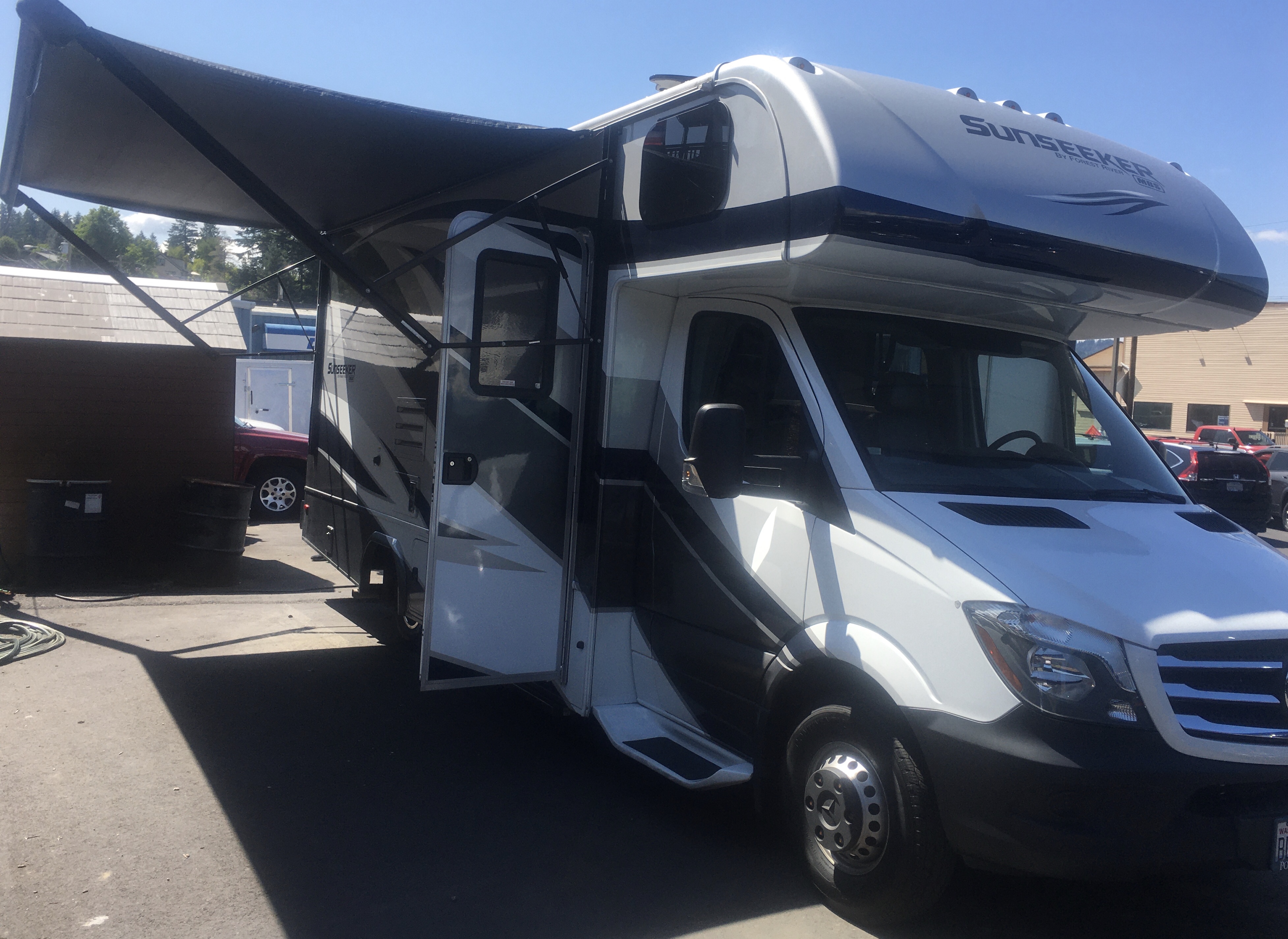 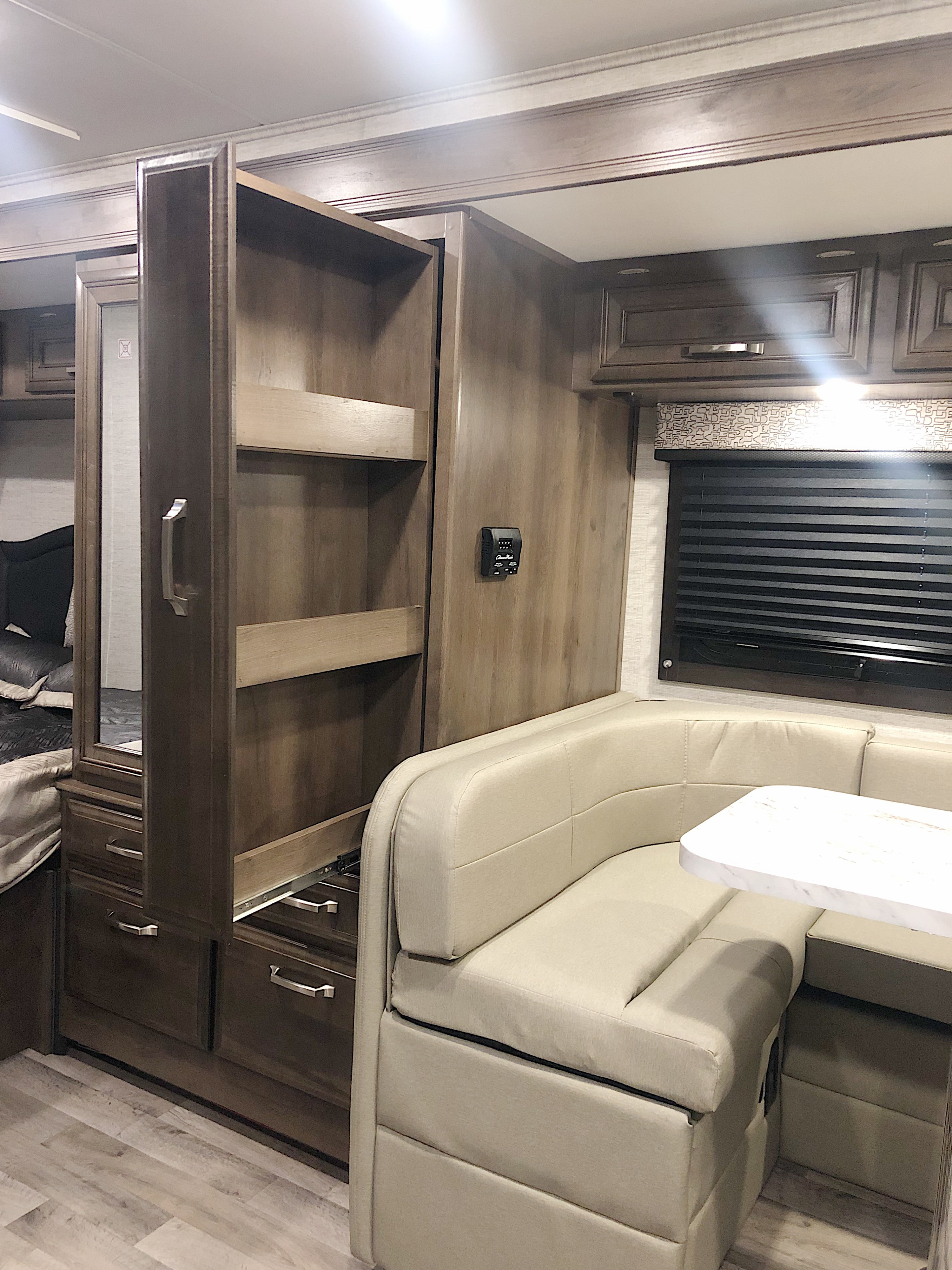 Nicknamed “the wilderness in the city," Bridle Trails State Park is a pristine pocket of rainforest in the Seattle metro. The state of Washington purchased nearly 500 acres in 1930 and officially established it as a state park in 1932. It, however, laid largely disused until the late 30s when the Civilian Conservation Corps, operating under President Roosevelt’s New Deal program, cleared out the underbrush and blazed several miles of trails. An extremely horse- and dog-friendly park, Bridle Trails State Park is considered one of the premier equestrian trails in the west.

The town border of Kirkland butts up against Bridle Trails State Park. Just a mile to the northwest, Kirkland is the former home of the Seattle Seahawks, a professional football team, and Costco, a major retailer. Although Kirkland is mainly a bedroom community for Seattle, it hosts several community events throughout the year, including the annual Porsche car show in September. Search for an RV in King County, WA, and prepare to embark on the perfect RV camping retreat.

Although Bridle Trails State Park is a small park with just under 500 acres, the trails are designed to maximize the space, giving hikers, horseback riders, and other adventurers 28 miles of trails to explore. Walking through the dense groves of trees, it’s hard to believe that Bridle Trails State Park is in the middle of crowded suburbs. The sounds of civilization are muted to a whisper. Tall pine trees tower overhead, trailing mosses gracefully swaying in light breezes. The forest floor is blanketed in soft, lush greens of ferns, moss, and other small plants. Shy flowers peek out from underneath fern fronds in springs.

In addition to several miles of trails, there are four arenas, which horseback riders can warm up their horses. The park occasionally hosts equestrian events, some of which include hunter, dressage, obstacle courses on the trails, and also, clinics to improve one’s horsemanship skills. Visitors are welcome to watch these events and cheer the athletes as their horses show off their skill and prowess.

Bring a camera. Keen-eyed hikers will observe a wide variety of small-game wildlife, both above and below. Overhead, songbirds flit from tree to tree, singing merrily to charm potential mates. In the distance, a soft hoot or two might be heard at dusk: rabbits, raccoons, and even foxes gadabout in search of their next supper. Though rarely seen, there are occasional reports of deer and coyotes in the park as they venture westward from the mountains.

Skip enduring leaky tents and noisy hotel neighbors. As a day-use park, there is no RV camping at Bridle Trails State Park. However, there are several options in the area that are conveniently close by.

RV camp near Fall City, WA, at Tall Chief RV & Camping Resort, which is a premier camping resort. With over 110 sites to choose from, guests can elect to RV camp in a wooded setting or in an open space. The campground offers several amenities like a dog park, laundry facilities, and a pickleball court.

Alternatively, Issaquah Village RV Park may be a good option to consider. The woodsy RV campground near Issaquah is a smaller campground with around 50 sites. The long list of amenities includes full hookups, oversized RV sites, and a playground that’s perfect for spontaneous games of volleyball or baseball.

An advantage of camping in an RV near Kirkland is easy access to several neighboring towns and cities. Seattle is just across Lake Washington, and it boasts a dazzling array of attractions, sightseeing hotspots, and activities. Ascend to towering heights at the Space Needle. Giggle at Seattle’s much-beloved mascot, the Fremont Troll. Leave your mark on Seattle by adding a wad to the colorful gum wall near the Pike Place Market.

Bellevue boasts a quaint garden, the Bellevue Botanical Garden, which is lovely to stroll through year-round. The dahlia section is said to be one of the best in the country.

Although Washington is well-known for its flourishing wine country, it might surprise some people to learn that there are several wineries within minutes of the city. Hop into a motorhome rental and head over to Woodinville, where there is a cluster of vineyards. The award-winning Columbia Winery is open to visitors. Visit the tasting room to sample an array of wines and discover your favorite or join a wine workshop and learn the art of wine-tasting.