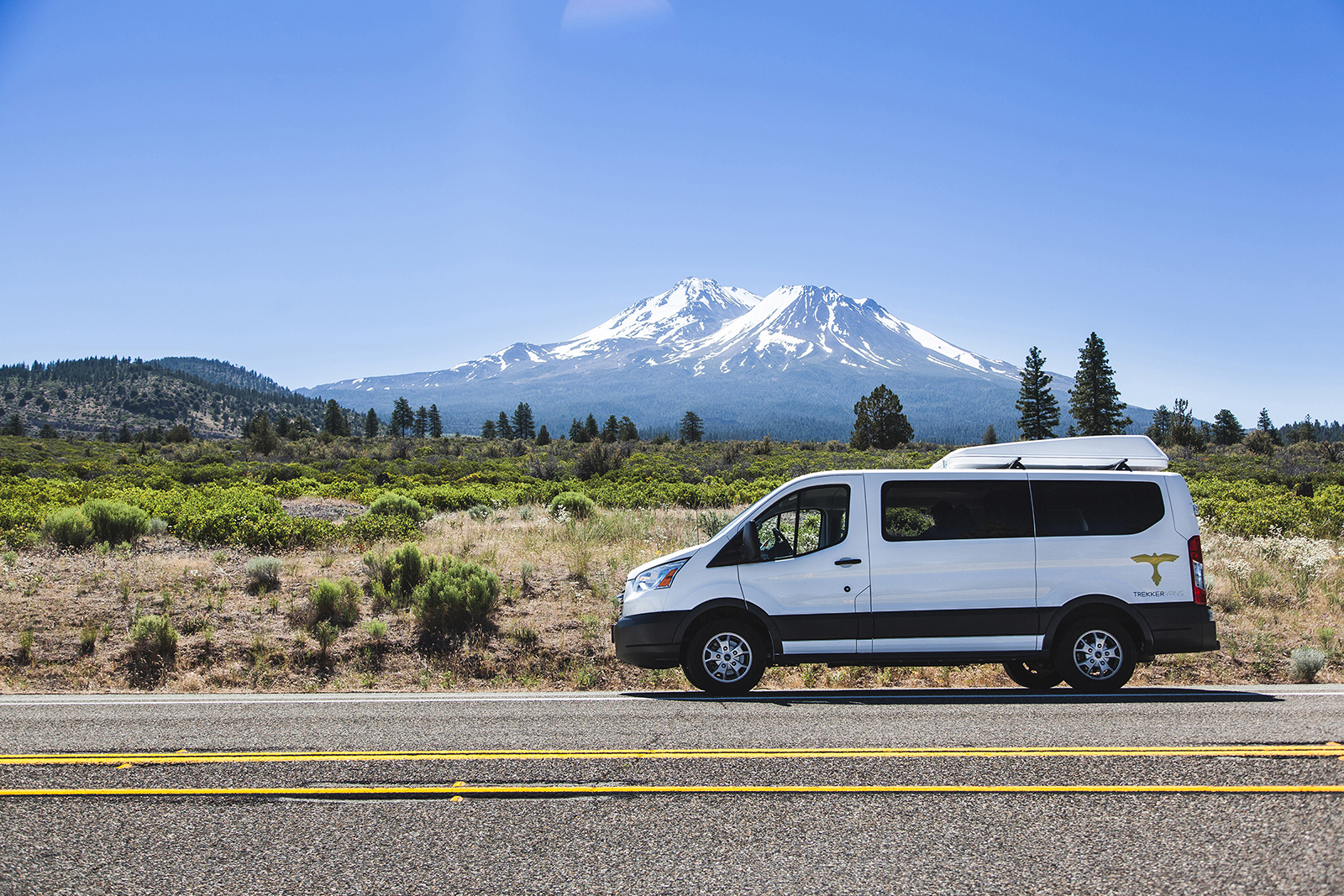 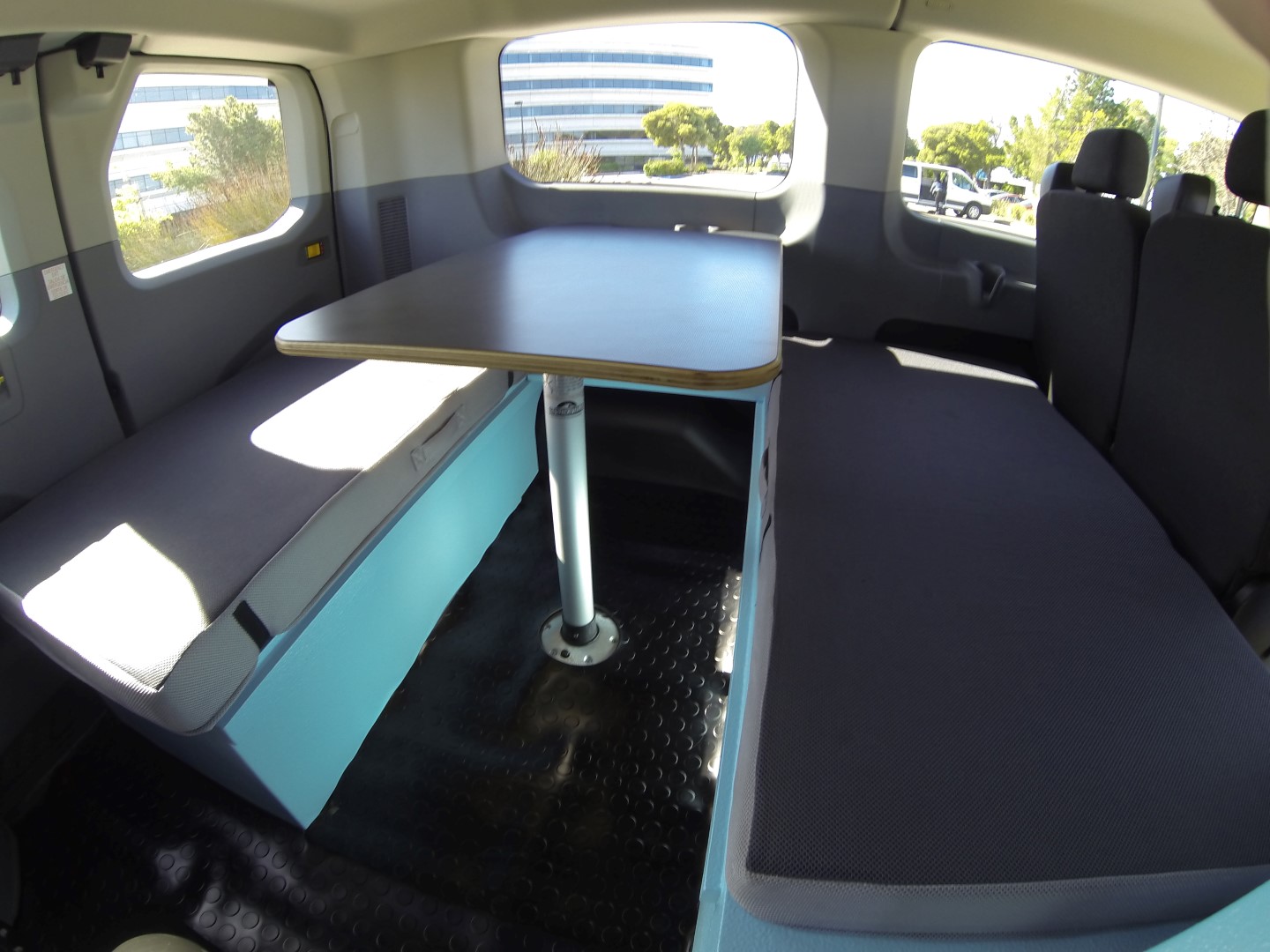 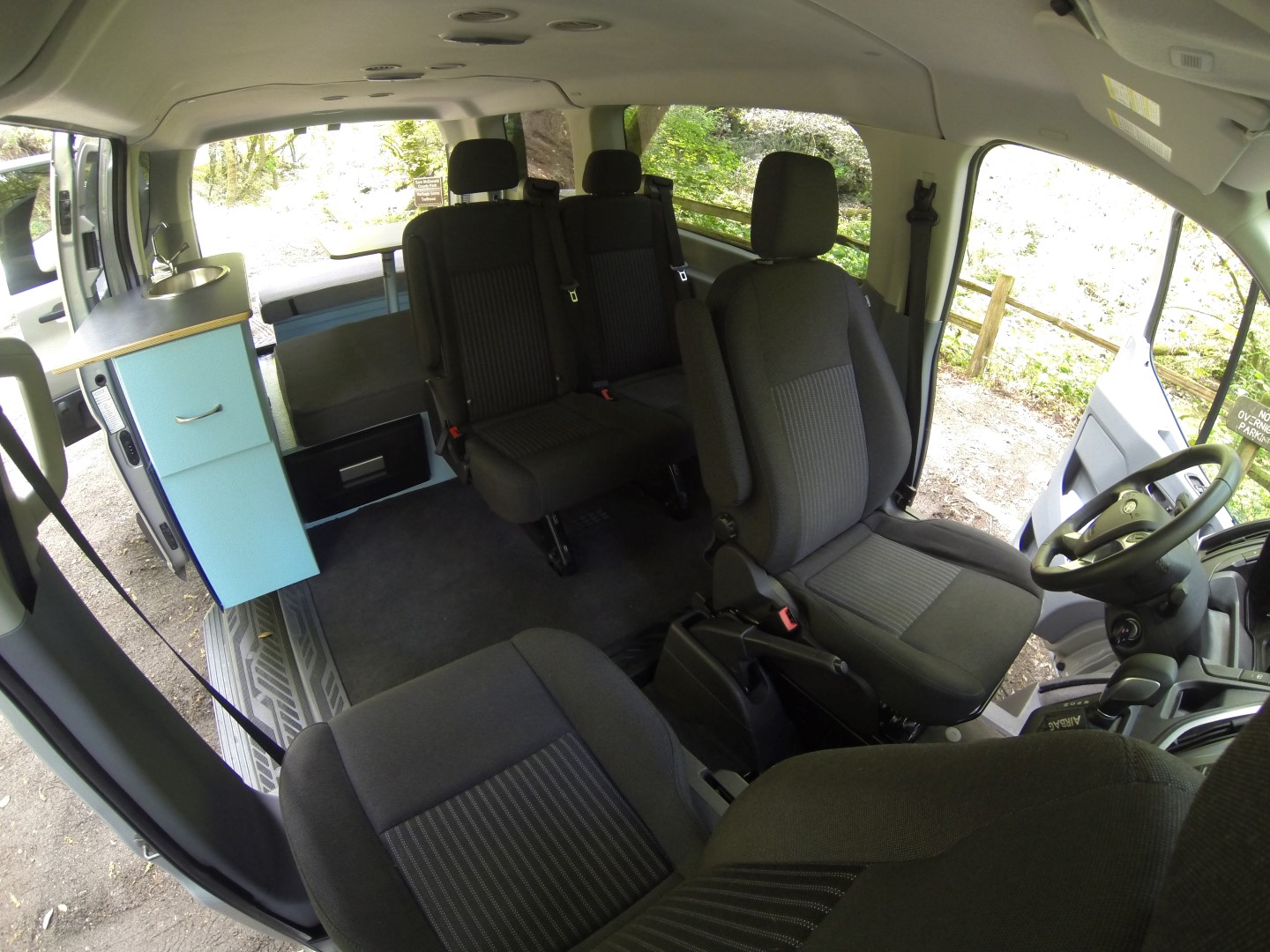 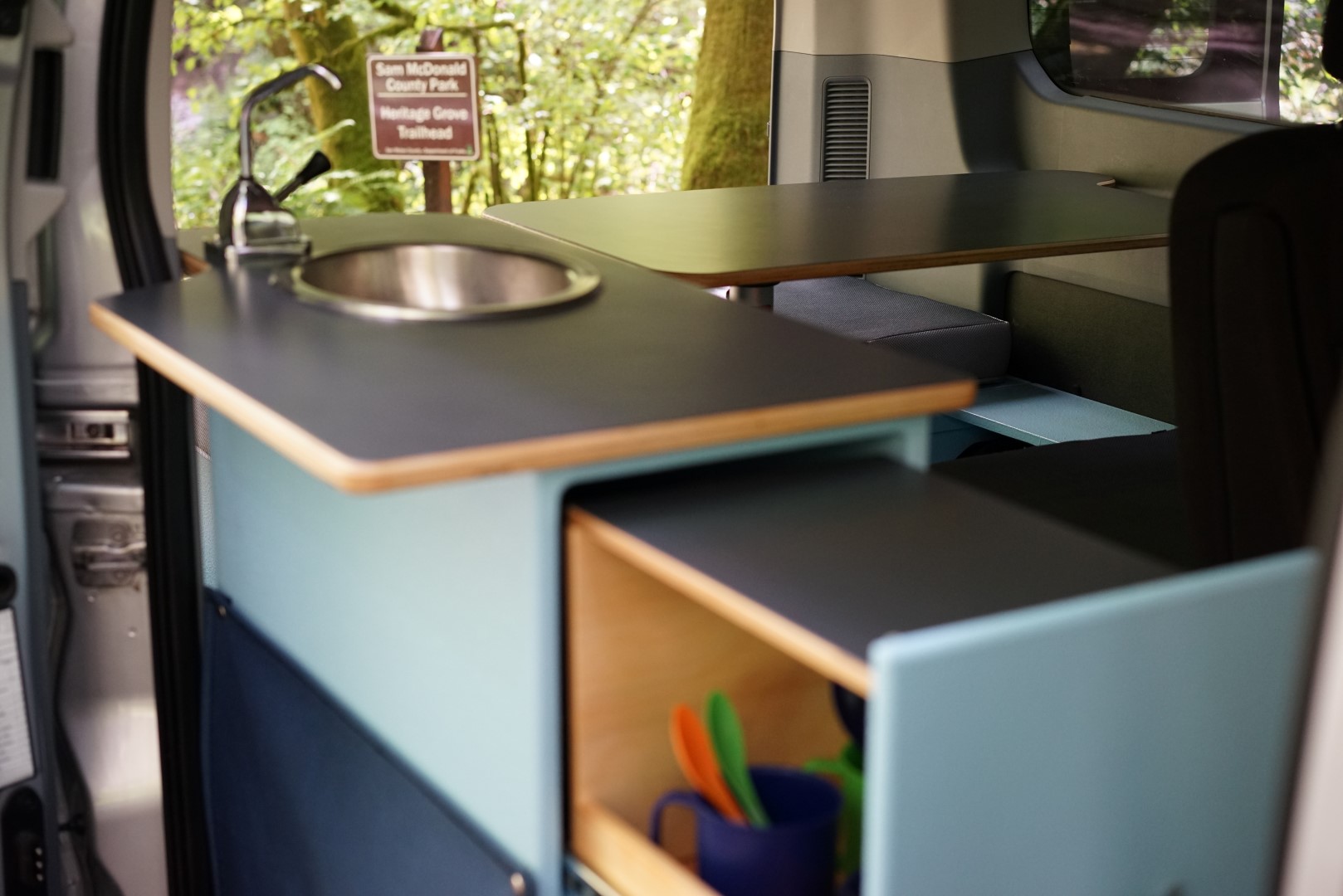 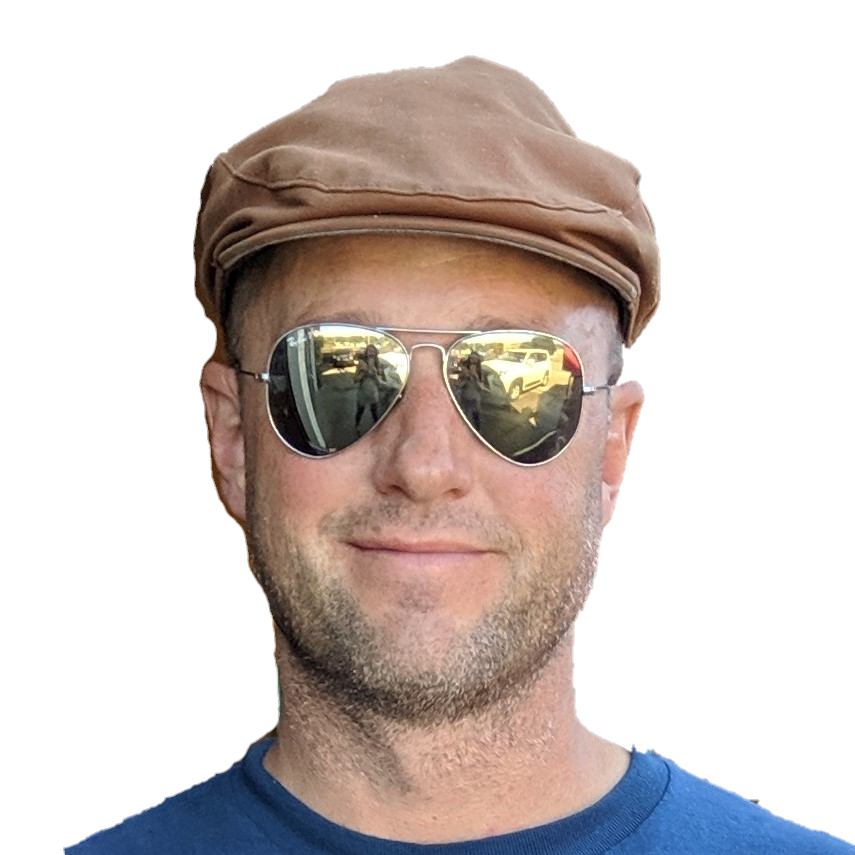 We are a locally grown campervan rental company based in San Francisco Bay Area. Find lots more information at WWW.TREKKERVANS.COM. Give us a call at 1-415-830-5660 because we sometimes have vans available that are not listed. We include all bedding, cookware, privacy curtains, and more for free with your rental!

Trekker Vans is a locally grown campervan rental company in the San Francisco Bay Area. Our roots are here and the greater Western United States. We combine our local knowledge of where to explore, our firsthand experience of what travelers need, and our outdoor survival skills from Idaho to provide our customers a comfortable camping experience with a twist of true adventure.

Trekker Vans will equip you with reliable transportation, a hassle-free process, and a cozy place you can call home during your trip. We will work with you to customize the equipment in your campervan rental, provide suggestions on where to go and what to see, and answer any questions you may have. We make it easy for you to enjoy your great American road trip. The rest is up to you because we want you to travel where you want, stop where you please, and create as many memories as possible. Discover easy travel!

We are conveniently located only a few miles north of San Francisco International Airport (SFO), a quick 5-10 minute drive away.

You can find more information about us and our vans at www.trekkervans.com.

If you need to cancel for whatever reason, we will give you a full refund minus the Reservation Deposit (20% of the reservation or $250, whichever is greater) as long as you cancel a minimum of 30 days prior to the pickup date. Cancellations within 14 to 30 days prior to pickup date, we will refund 50% of the amount of the rental, minus service fees. Cancellations within 14 days of your pickup date, the reservation is non-refundable. If there is a “no show” on the day of the pickup, we will keep the full amount of the rental.

Mileage
0 miles free per day You will be charged $0.32 for every mile over per day.
There’s nothing quite like a good shower after an adventurous day in the outdoors! Here are 3 types of RV showers that will keep you clean and adventuring while on the road.
Content by 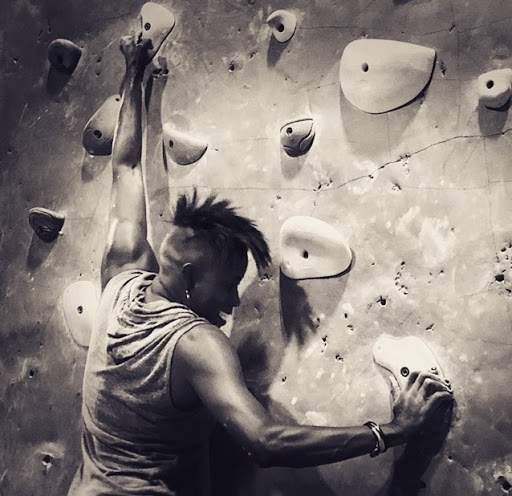 Modern, clean vans that drive well. As a renter, I also appreciated the thorough cleaning protocols implemented for COVID-19 before I had even received the keys :)

Nate was really great to work with, and the van was great! It had everything we needed, including camping chairs, camping table, small propane stove, pots/pans, v60 coffee maker, and utensils. The van table was easy to convert into a (spacious) bed each evening, and there was a lot of room for our gear (even without a roof rack!). There were two of us on the trip, and the van was very comfortable and roomy, plus easy to drive. I'd definitely rent from Trekker again.

Our trip was awesome and Nate was really helpful and flexible. Looking forward to our next trip in June of next year. The van was awesome and exactly what we needed for this trip.

Van was clean and well equipped for camping. Nate was very responsive and easy to work with. Thanks for a great trip.

Thanks for the flexibility throughout the planning of our trip, what a long strange trip it's been.

The millage was a bummer, I had no idea. I know it's my responsibility to catch that but a note in the booking process letting me know you'd changed your policy since last year would have been a nice gesture. I did a ton and I mean a ton of research trying to figure out the best way to do this trip and which city to pick up a van. One of the factors with going with you was the cost. We drove more verses picking up in let's say SLC but the overall cost helped justify the additional driving. Your vans are basic compared to some of the other vans I researched but the cost was also in line with that basic approach. I'm not saying the millage charge is a deal breaker but it is going to be a factor and something I'll have to consider for next years adventure.

Mike had a good point with the lack of ventilation. Last year it wasn't an issue for us but this year it was. We had two night that we laid there in our underwear just hot as hell trying to figure out if we wanted to open up the van and allow the bugs in or just be unconformable all night. On the third night I ran the AC for a few hours until things cooled off. Some kind of fan in the roof and screen system for the windows so you can allow for some air flow would be nice. When it's warm outside and the doors and windows are closed it's a tin can and it did get pretty uncomfortable.

I believe in letting business know what they're ding right and what they can do better. We need small business and I want them all to grow and flourish so please don't take the feedback personally, I want you to be even more successful than you already are.

I'm thinking of a possible fall trip with just Anna and I and if that happens hopefully you'll be hearing from me again this year. 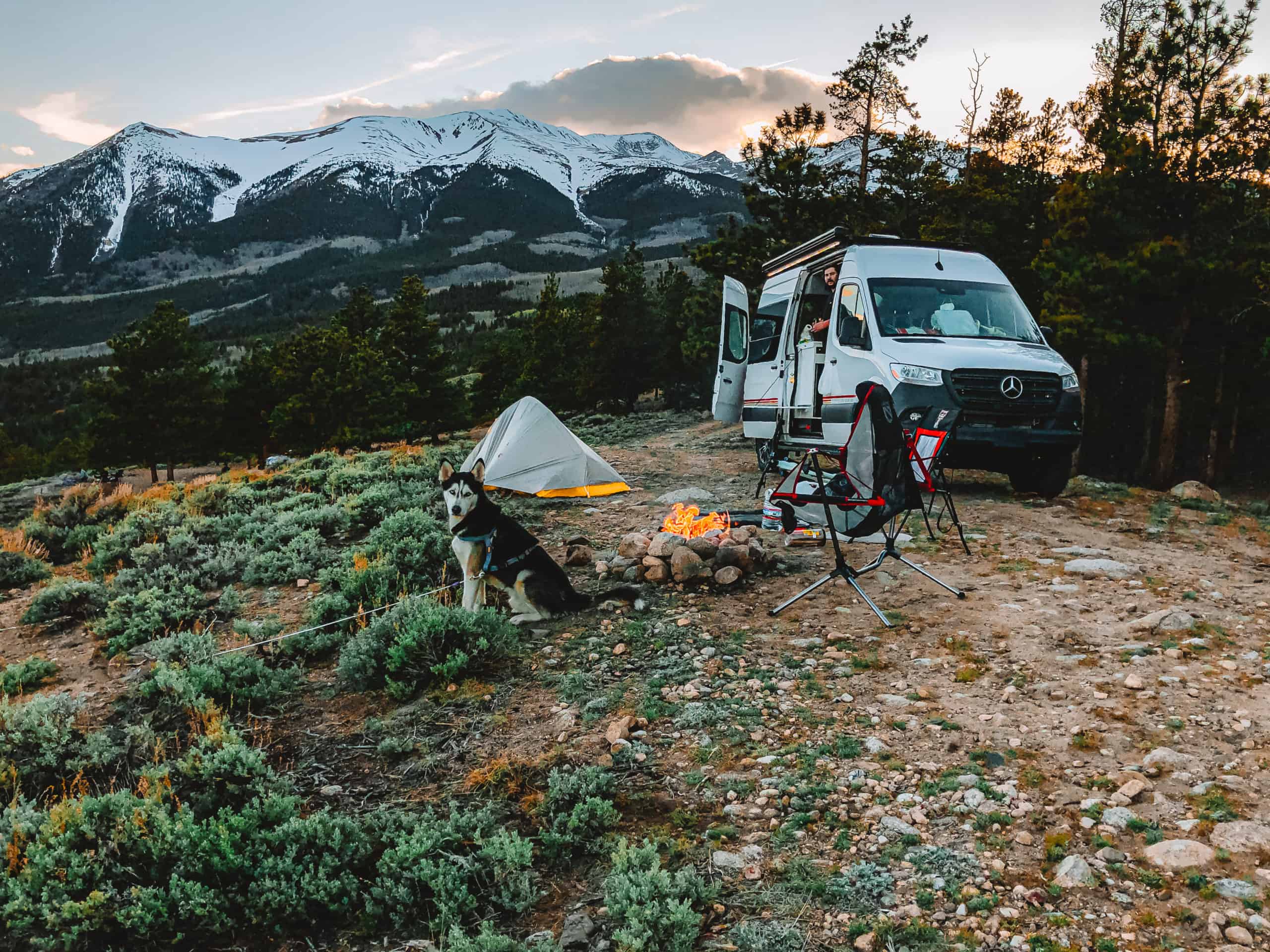 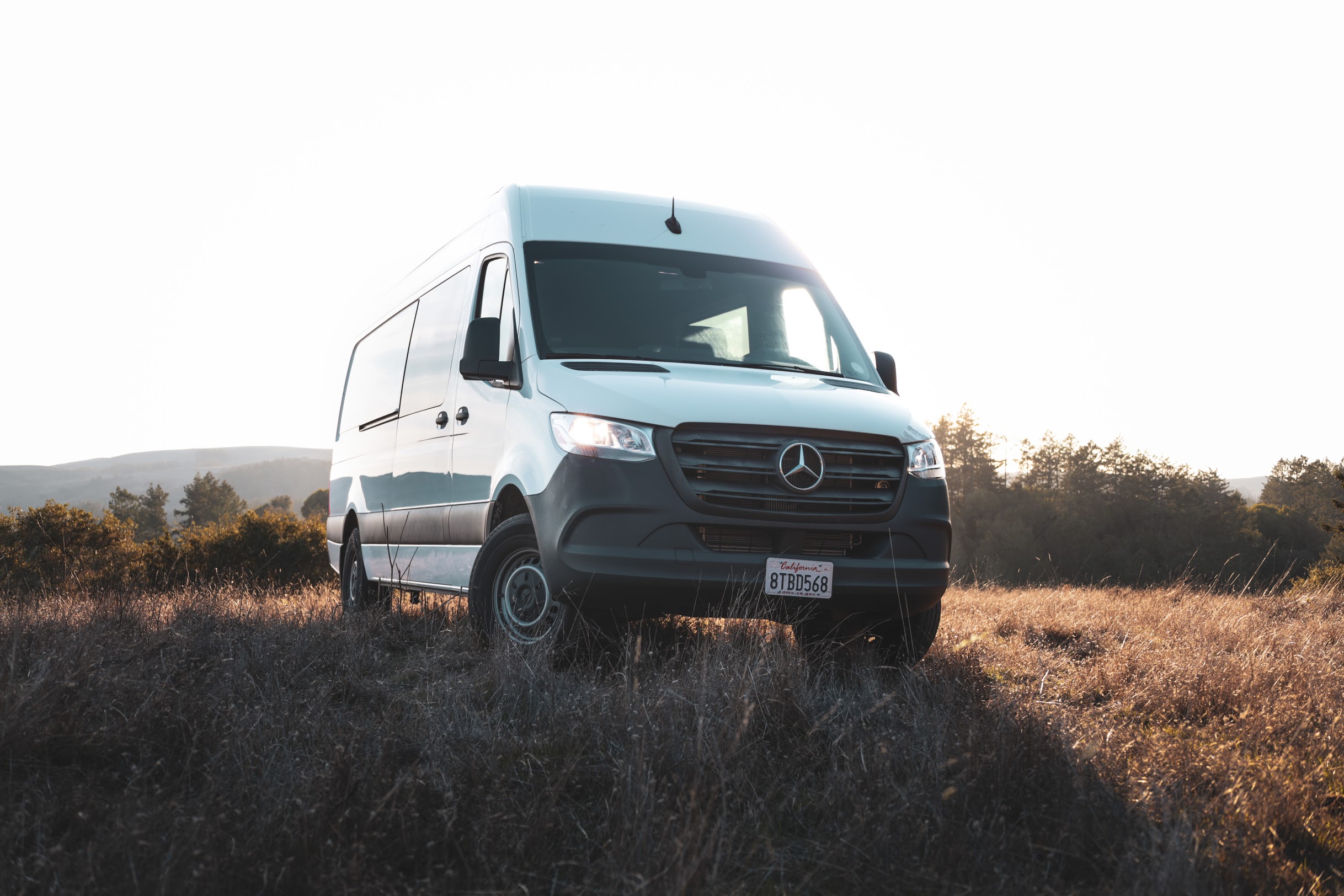 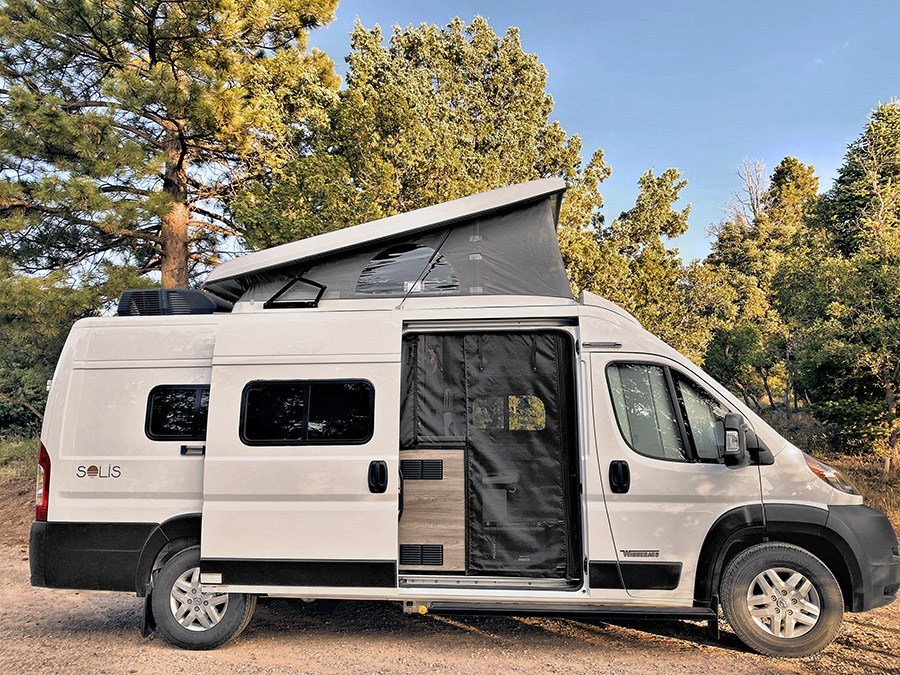 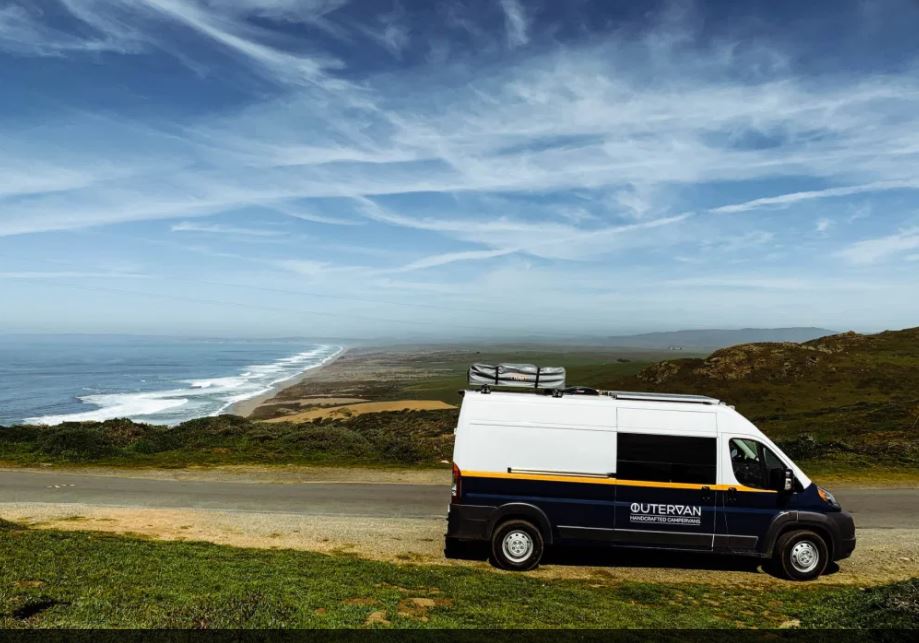