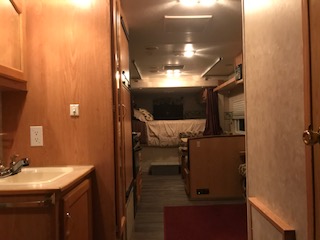 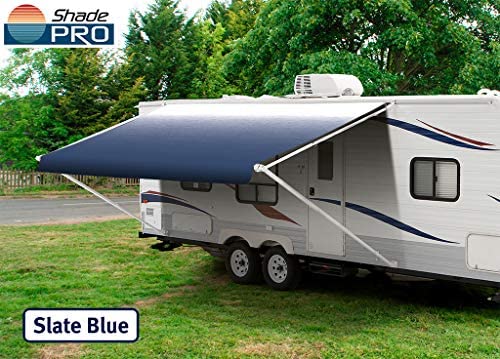 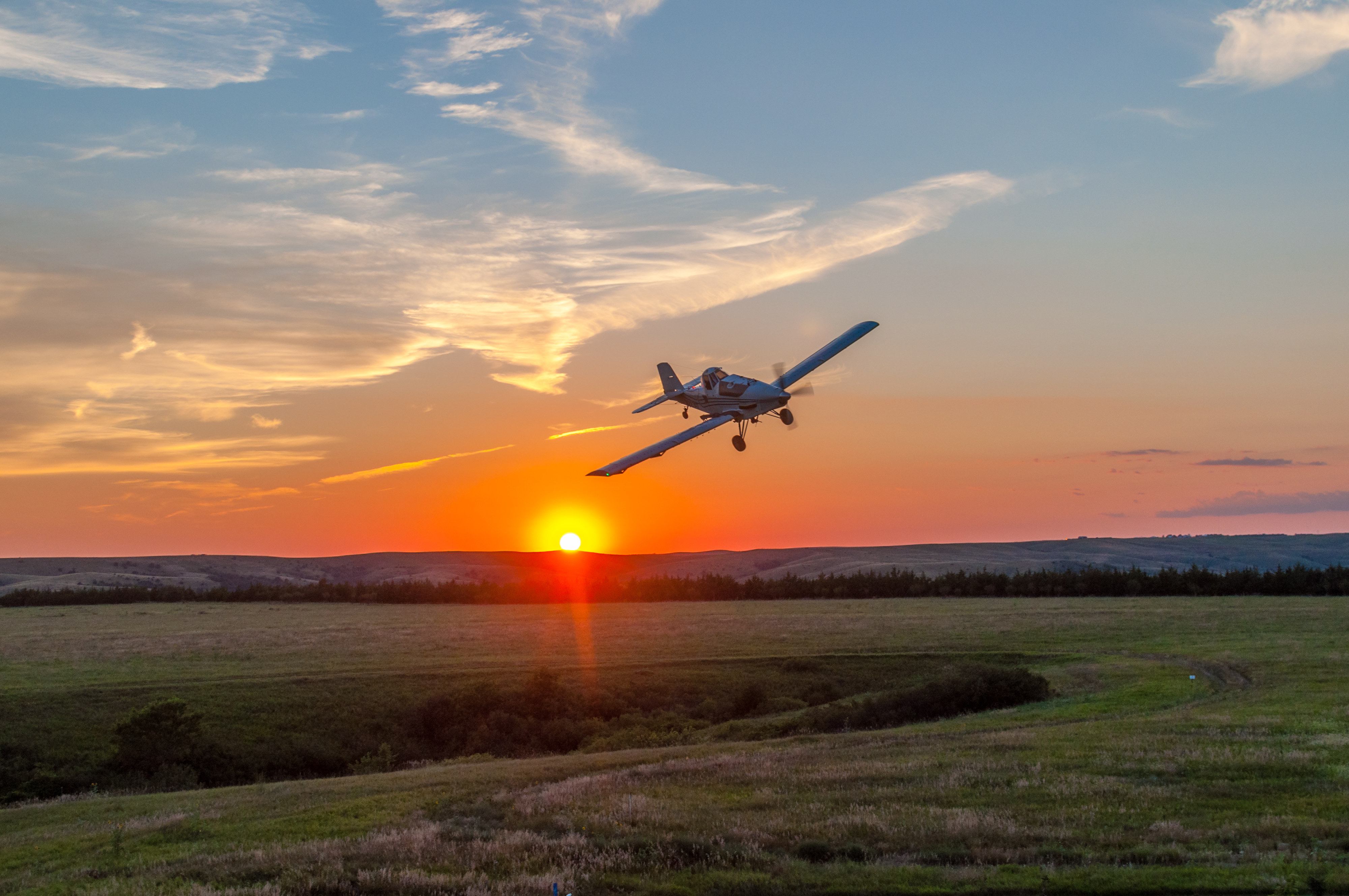 Pierre is the capital of the spectacular and scenic state of South Dakota and is one of the country’s smallest capital cities. The city was founded on the east banks of the Missouri River back in 1880, and ever since, it has developed into a fabulous tourism destination full of historical buildings and fascinating museums.

When you book an RV in Pierre, you’ll have your pick of the litter when it comes to dreamy landscapes, incredible parks, wide-open recreation areas, and lots of room to roam around and explore. Pierre is centrally located in the state of South Dakota, nearly halfway between the other two noteworthy cities in the state, Rapid City and Sioux Falls. You can fly or drive to and from Pierre, but there are no international airports or interstate highways, which is quite uncommon for state capitals.

The number of parks and recreation areas within driving distance of Pierre can be overwhelming, hardly a problem for those with time and a fueled-up Pierre campervan rental though. The mighty Missouri River that flows right alongside Pierre is home to many recreation areas that you can visit when you rent an RV. Tailrace, East Shore, West Shore, Oahe Mission, Chantier Creek, Okobojo Creek, and Okobojo Point are just a few of the available recreation areas along the riverside.

Many of the state’s most legendary parks and natural areas can be found by driving west in your Pierre motorhome rental, like Custer State Park in the Black Hills. The park has rolling hills, wide-open prairies, beautiful forests, and some of the state’s largest herds of free-roaming bison. The museum on-site does a fabulous job of telling the history of gold miners, natives, pioneers, cowboys, and outlaws, a truly informative place to visit. Adjacent to the state park is the Black Hills National Forest, with elegant ponderosa pine forest and incredible geological features. The forest has some of the state’s tallest mountain peaks, and well over a million acres with lots of wild trails and biking paths. There are even thirty campgrounds to choose from when you bring your Pierre travel trailer rental to this land which is largely considered holy ground by the indigenous people native to the area.

South Dakota also has a few national parks worth mentioning, like Wind Cave National Park and Badlands National Park, both of which can be found west of the state capital. Wind Cave National Park is known for having one of the densest cave systems in the world, as well as one of the longest. There are ponderosa pine forests and driving roads on the surface, but most of the park is found below the surface in subterranean caverns. Badlands National Park is an epic collection of eroded buttes, prairie lands, pinnacles, and other warped landscapes depicting a faraway Martian-like landscape on a distant planet. Not only does human habitation of the park date back over 10,000 years, but tons of fossils and other incredible pieces of natural history are found in the sprawling park each year. You can observe its natural landmarks, hunt for fossils, view wildlife, and camp with your Pierre motorhome rental when you visit South Dakota’s best-known national park.

It shouldn’t be difficult to find a place to park your Pierre camper rental when you head to town and need a place to stay. There are lots of options lining the Missouri River, like Dakota Sky RV Park. There are restrooms, world-class hunting and fishing, and boat ramps for launching watercraft into the river.

Codger’s Cove RV Park is not far from town either, close to local golf courses, fishing spots, swimming areas, and sandy beaches along the river. There are spacious campsites, modern amenities, and lots of weekly events scheduled.

Okobojo Resort has more of what you need, including awesome views of the river. There is a full-service bar and restaurant on-site, along with rental houses, fishing and hunting spots, and many more reasons to stay.

It may be small, but South Dakota’s capital city is chock-full of noteworthy attractions, fun restaurants, exciting bars, historical buildings, and much more. The State Capitol Building is worth a visit, especially if you want to appreciate amazing architecture and history. This stunning Greek Revival building has ornate pillars and an iconic black dome, a true sight to behold. Wander the halls and see amazing photographs and paintings, or stroll around outside and see the stunning plants and flowers adorning the property.

The South Dakota Discovery Center is a place for people of all ages to learn about the natural world. The museum is housed in the city’s old power plant facility, with lots of scientific exhibits, interactive experiments, and an aquarium stocked with lots of species of fish.

The South Dakota State Historical Society Museum is an excellent place to learn about South Dakota and its complex history. When you first arrive at the museum, the first thing you’ll notice is that the facility is underground, buried into the side of a hill and covered by grass and other native vegetation. This unique facility is close to the capitol building, and teeming with interesting artifacts, engaging exhibits, informative tours, and archives pertaining to the state’s illustrious past.