Super clean, fully stocked with everything you’ll need to live like a king, a comfy king size bed with silky smooth sheets. An outdoor kitchen to enjoy the outdoors and a 55 inch Hdtv if you want to hang out inside on either the reclining couch or the pull out love seat.

Your rental includes fresh linens and blanket for the king bed and a set of linens and blanket for the full pull out couch. Four fresh bath towels, four beach towels, two bath mats, one hand towel, hand soap, one roll of toilet paper, and one roll of paper towels are included in your rental. A small first aid kit, sun block and bug spray just in case. You will also find some home defense Max pest repellent to make a big forcefield around the camper. We include one black water tank treatment and a fresh water filter.

Very clean. Bed was super comfortable!! No issues what so ever. We Will definitely rent it again on our next Virginia Beach vacation, July 2023. :)

Great experience! We had so much fun. The RV was clean and had everything we needed. Easy drop off and pick up! 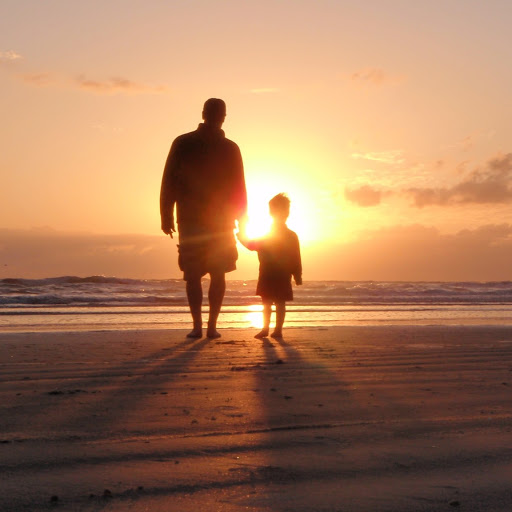 It saddens me to have to write this but here goes. We rented a camper to be delivered to a campground in Rodanthe , NC. The scheduled delivery times was 2 ish as Ricardo said he had to pick it up from a previous rental. As it turned out they were 5 hours late and until late in the day we did not know if we would have a place to sleep. They picked up the RV after a 3-month rental yes, a 3-month rental. Due to heavy rains they got it stuck in the mud. They did show up and hastily set it up. Telling us that one vale to empty the kitchen sink broke off and to use the sink sparingly. Next, we noticed a bad odor because the toilet valve would not close completely. We notified him and for hours they tried to get someone else (thinking we broke down they we are sending a tow truck to fix the toilet). We managed to manage the odor…Late the 3rd night while showering my wife noticed the water backing up in the shower. At night, in the rain, I was out there finding another valve that was broke off. I managed to borrow a pair of pliers to open it. I understand things happen, but you would think after a 3 month rental, it would be checked out thoroughly and it obviously was not. The worst part is Ricardo would not stand up as a owner should. He basically denied everything except being 5 hours late with a broken and dirty trailer

We had a great trip. The Camper was clean, stocked with everything we could possibly need, and beautiful. The owners were more then helpful in showing us around and were available every day of our trip when we had a million questions. We would love to rent again with them!