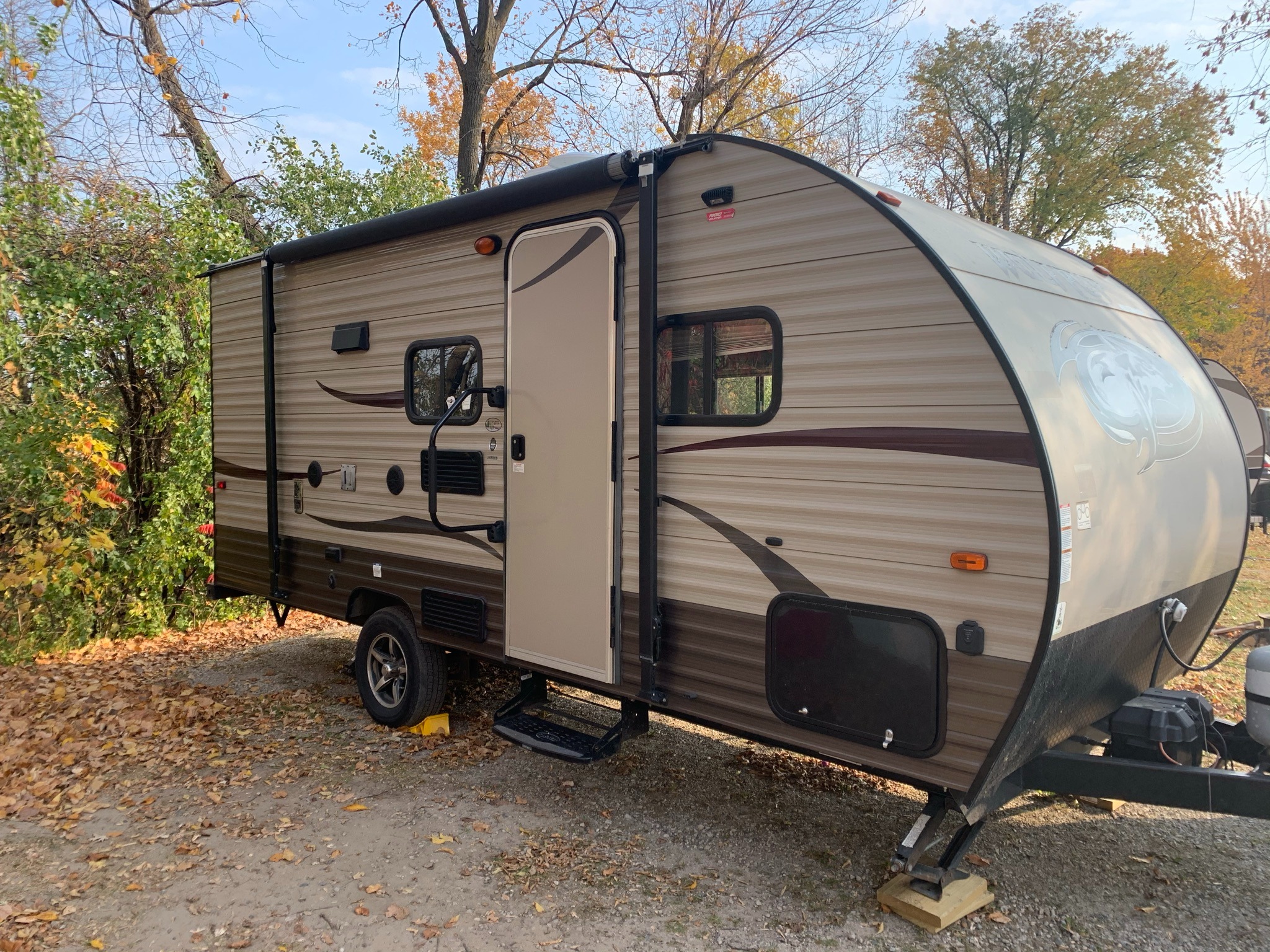 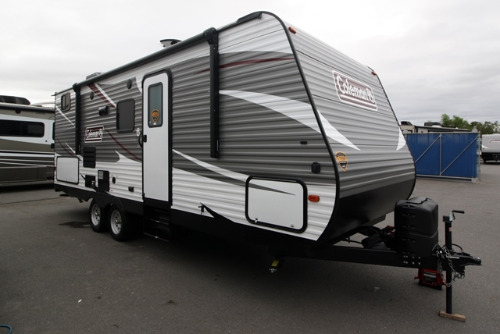 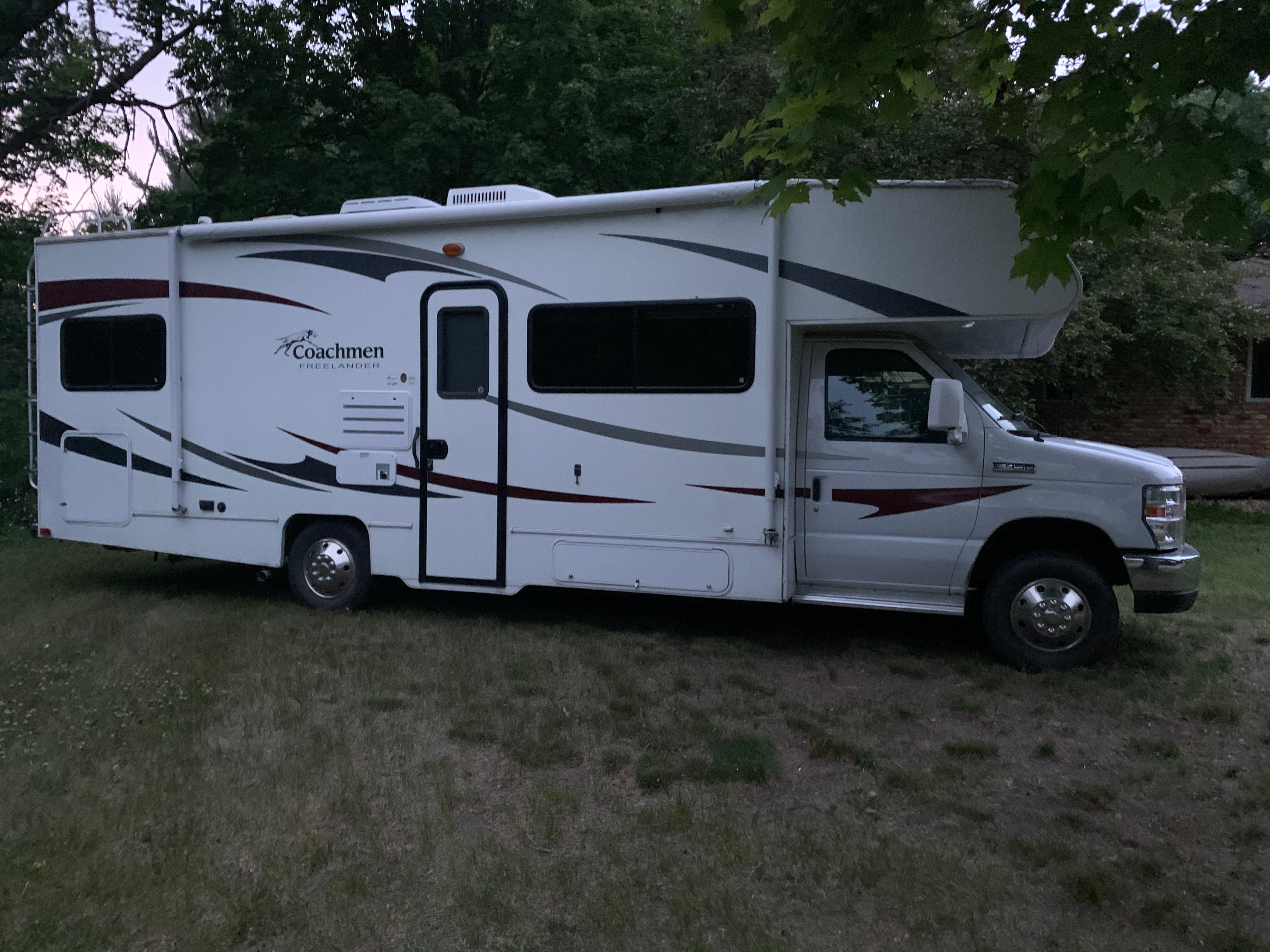 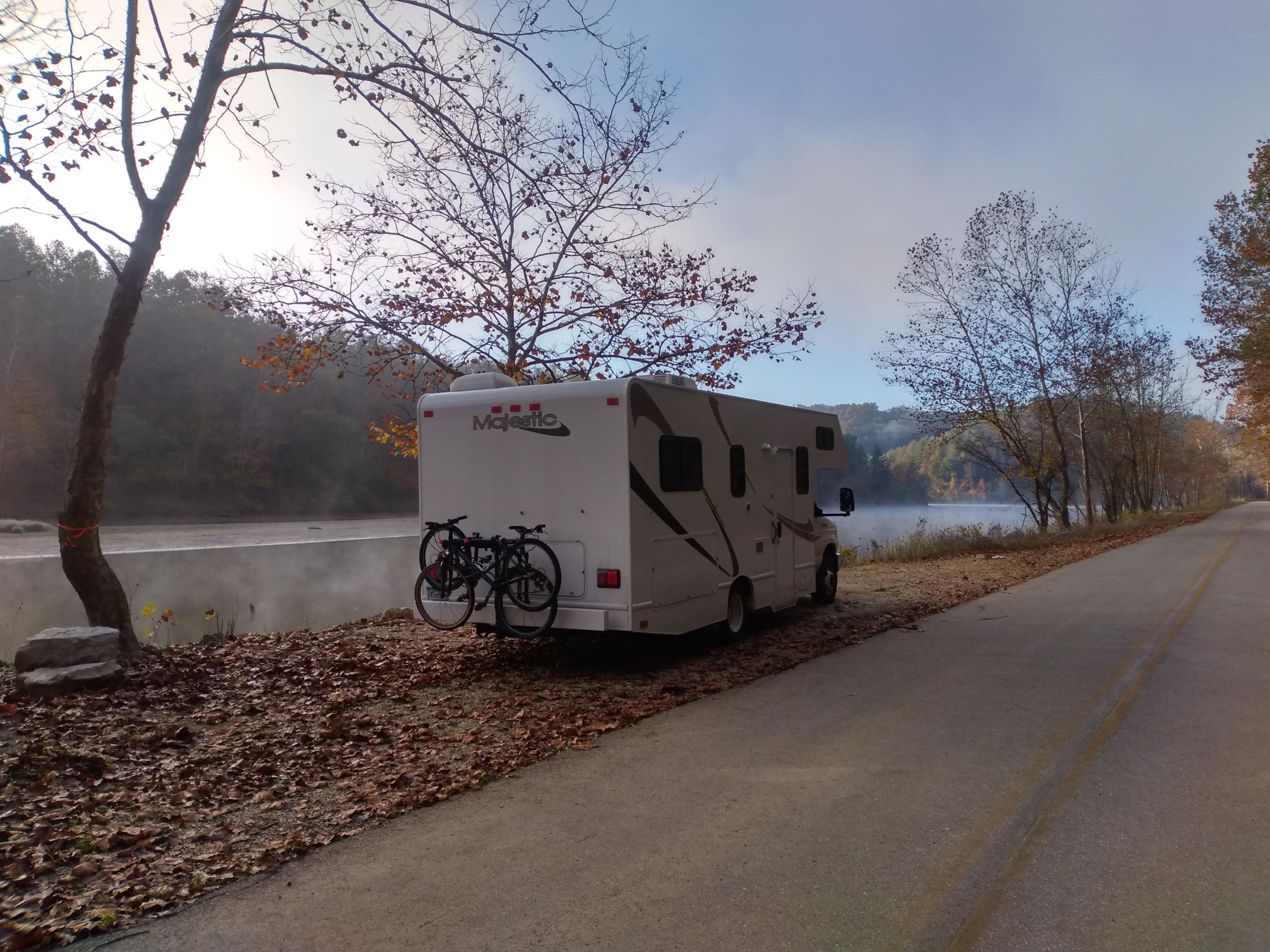 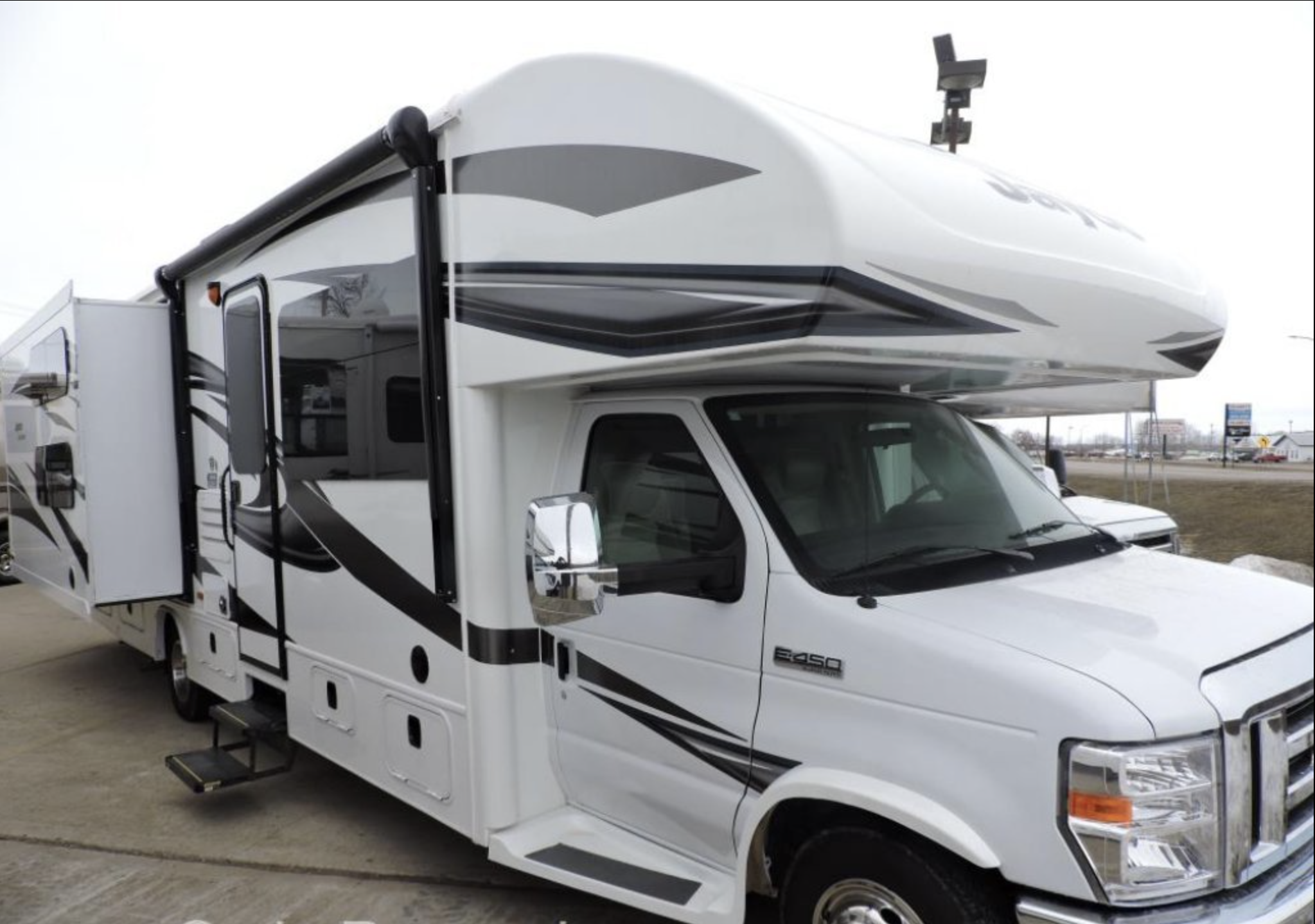 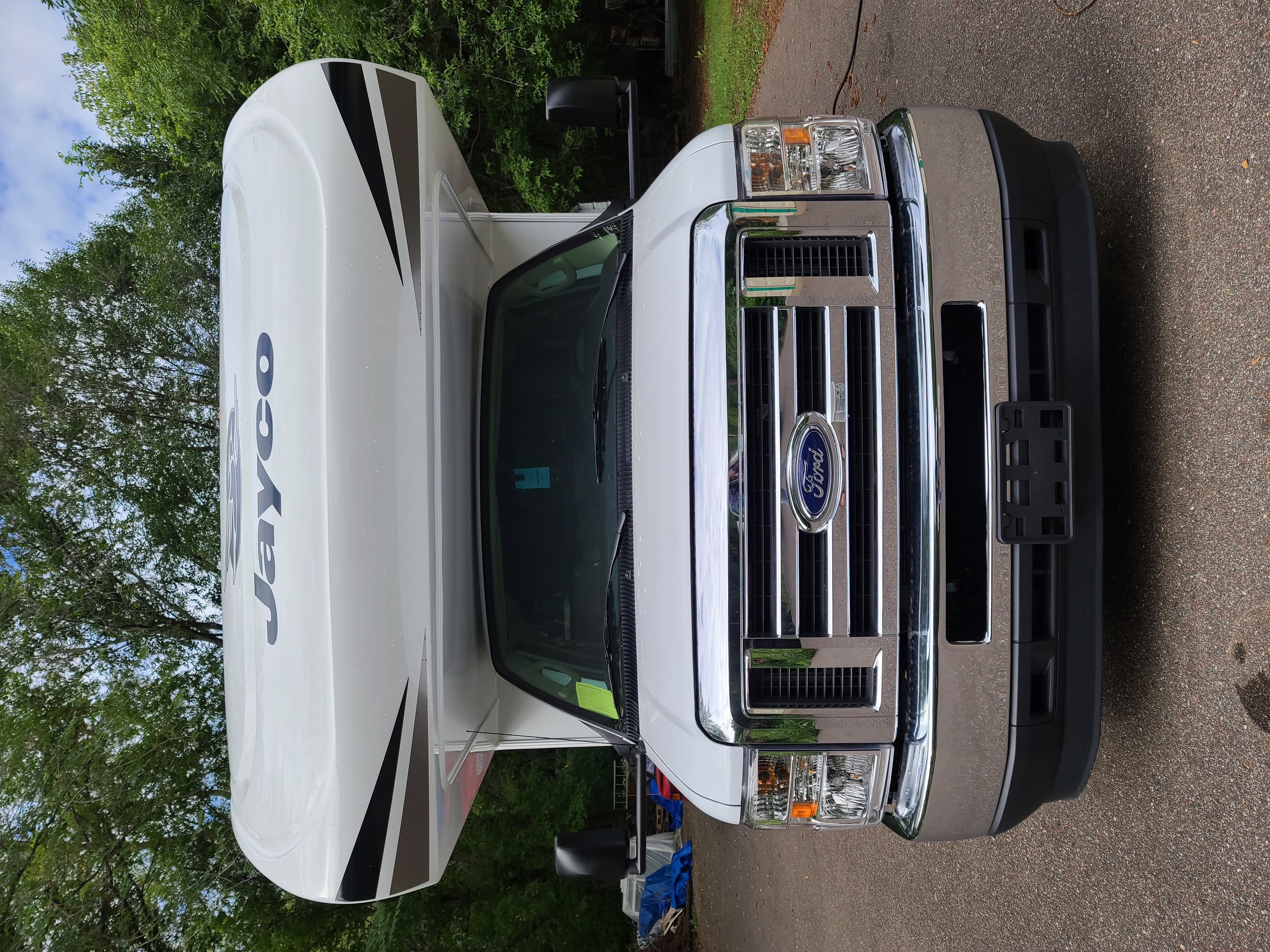 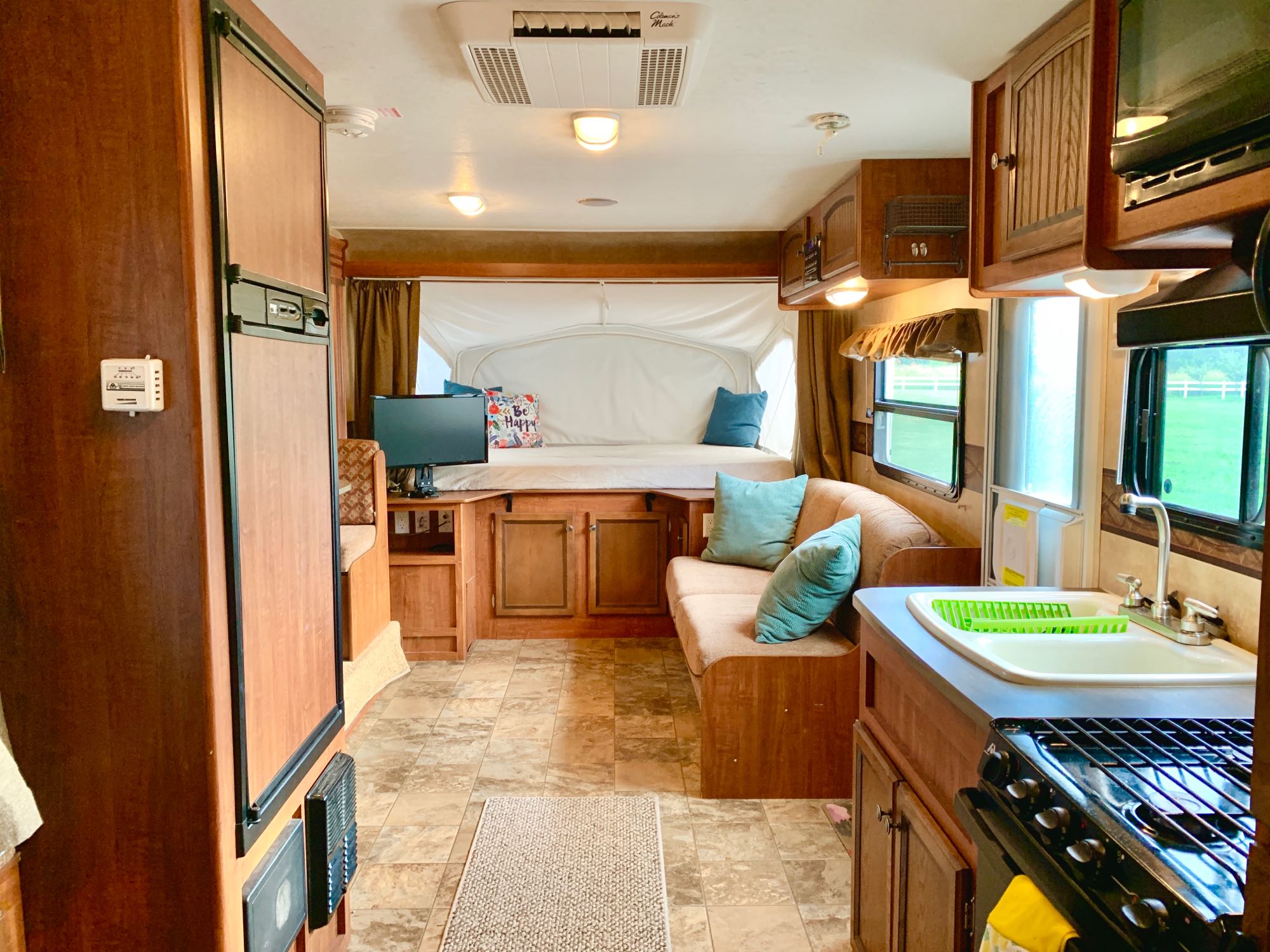 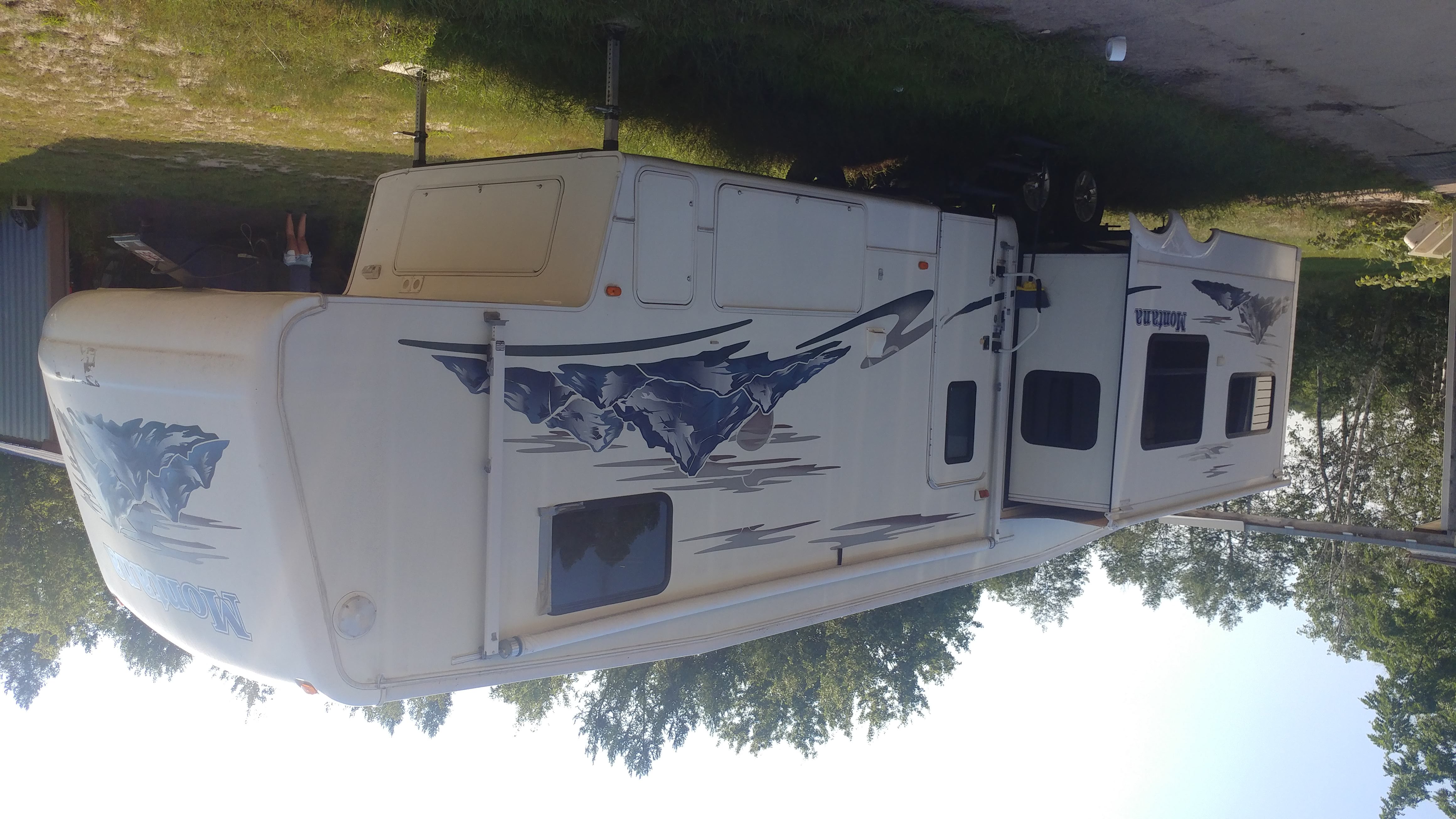 The presence of humans in this Minnesota area is long and storied. Archeologists have found evidence of settlements that date back to 1,300 CE, and there are artifacts that are believed to be even older. The first European traders and settlers arrived in the 1870s, and they quickly set about to damming and draining the wetlands for farming purposes. This harmed the natural balance of the region and wildlife subsequently disappeared in pursuit of other nesting grounds. In 1960, conservationists and environmentalists decided to work on restoring it and petitioned for federal protection. In 1965, it was finally approved, and Sherburne National Wildlife Refuge was officially established. Over the next few decades, the officers overseeing the refuge, working with volunteers, tore down the dams and other manmade structures in an effort to bring back the natural balance. Various waterfowl and mammals slowly found their way back to the refuge.

The closest large town is Princeton, which boasts a Walmart store and a small hospital with an emergency room. The town is perhaps best known for its attempt to enter the Guinness Book of World Record in 2011. The residents simultaneously set off 3,051 “coke geysers,” which would have beat the record at the time of 3,000 geysers. However, because the town did not notify the officials at Guinness, they did not preside over the event, and this attempt was not acknowledged by them. Start planning the perfect RV camping retreat with a search for RVs in Shelburne County, MN.

Sherburne National Wildlife Refuge is a sprawling 30,700-acre park with a mix of terrains that include prairie, thick woods, and wetlands. Though there are nearly 20 miles of trails meandering through all three, these scenic trails cover only a fraction of this park, which is partly by design. The park officials overseeing Sherburne National Wildlife Refuge have chosen to protect the habitats of various nesting birds and mammals, many of which are endangered or threatened. The protected habitats are reachable by small-craft boats; however, they are prohibited between March and the end of August.

A photographer and birdwatcher’s haven, over 230 species of birds have been documented in this region alone, some of which include sandhill cranes, red-headed woodpeckers, and coons.

September brings about the start of the hunting season in Minnesota, and some hunting is allowed in Sherburne National Wildlife Refuge, too. The permitted game includes ruffed grouse, squirrels and rabbits, pheasants, ducks, and certain waterfowl. Deer, also, are able to be hunted, but muzzleloaders are prohibited.

As soon as snow arrives, outdoor recreational fun resumes. A majority of the park is open to cross-country skiing and snowshoeing, which can be a magical experience. Enjoy the transformed landscape. Note that snowmobiling is prohibited.

Many outdoor adventurers opt to rent a camper instead of utilizing a hotel. It’s only practical, after all. The drive to the park is cut to mere minutes. And there are no noisy hotel neighbors to endure. Unfortunately, there is no RV camping at Sherburne National Wildlife Refuge. However, the neighboring Sand Dune State Forest RV campground is just minutes away. A few miles west of Zimmerman, the RV campground at Sand Dune State Forest boasts 36 sites, a few of which are waterfront, and fire rings at each. Campers can make use of the vault toilets and faucets with drinking water.

Alternatively, RV camp in Becker, at Riversedge RV Park. The idyllic RV park features lush green lawns, full hookups, showers, and laundry facilities, and pets are welcome. Guests can jump right into the Elk River to cool off on a hot day or go fishing.

Hop into a motorhome rental and head over to St. Cloud, which has several attractions and novelties for visitors to discover. Many buildings and homes are historic, dating back to the turn of the century. The award-winning Munsinger Garden is one of the oldest maintained gardens in the state, created in 1915. Gardeners have designed the gardens so that there’s something almost always in bloom year-round, even in winters.

Alternatively, roll through the prairies of Minnesota to explore Minneapolis-St. Paul and its surrounding towns’ attractions. In New Brighton, MN is Bartz Snow Sculpture garden, which has been created every winter without fail since 1990. The giant, house-sized snow sculptures change every year. Past works of art included a whale, giant snail, octopus, and wolf. St. Paul, among its many quirky and traditional attractions, is well-known for its award-winning zoo, the Como Park Zoo and Conservatory. The zoo, which is free, houses a dazzling array of animals ranging from flamboyant flamingos to zebras and giraffes to charming ostriches.